Reporters in neon-colored suits walk and talk on camera, television programs feature flashy effects, and anchors deliver the news in a high-tech studio. It’s not what viewers expect from KCTV, North Korea’s state-owned broadcaster, but it seems the country’s young leader has been pushing the outlet to find more modern ways to tell stories.

“The main motto of Kim Jong Un’s new era is to catch up with the new century and its trends. We could say that change in direction has been reflected on to program productions,” Kang Dong-wan, an expert in North Korean culture and a professor at Dong-A University in Seoul, told ABC News. 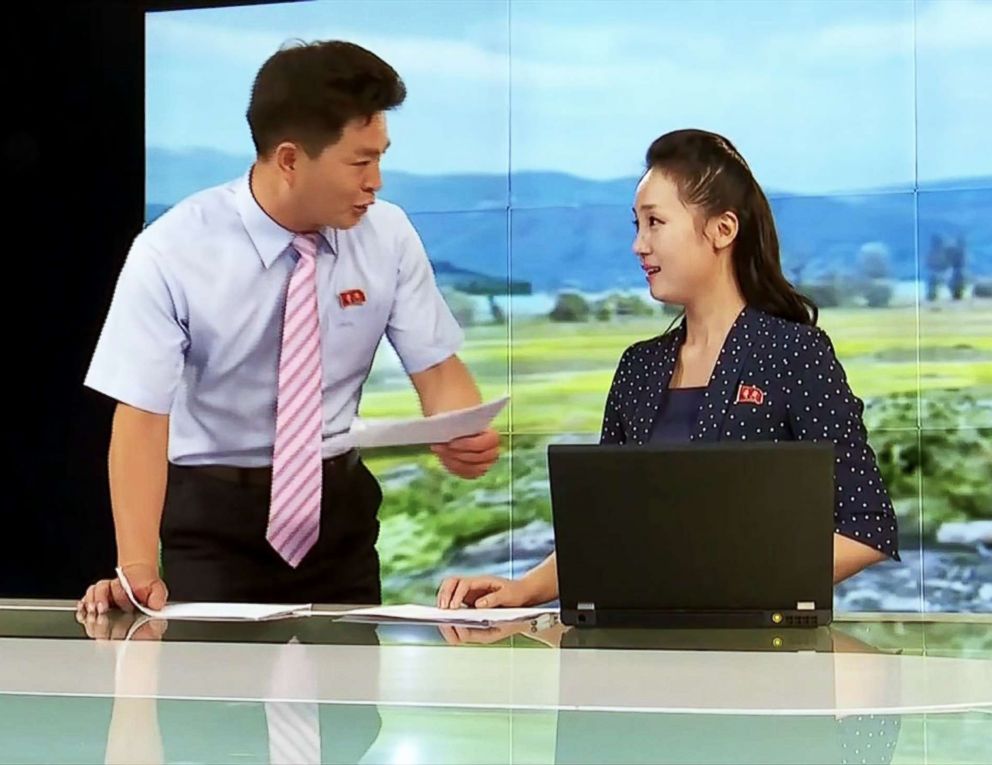 Of course, when it comes to political or economic news segments, the classic North Korean TV style prevails: anchors are uptight, authoritarian, and at times shout or even cry when delivering the news, just as they did for the deaths of the reclusive country’s two previous leaders, Kim Il Sung and Kim Jong Il.

North Korea’s most famous anchor, Ri Chun Hee, has been characterized by her melodramatic and vitriolic tone and has received high acclaim from the regime in the past. But the 75-year-old presenter has not been seen on North Korean TV for a while, and instead has been replaced by younger presenters.

But recently, the communist state’s drive for modernization — led by a young leader in his 30s — has produced a variety of programs that seem to have copied a somewhat Western style. The changes may also have to do with the fact that North Korean viewers have become more savvy, increasingly exposed to information from the outside world, including TV programs from South Korea.

That’s meant that the old KCTV programming and top-down style of reading news “do not sink in anymore,” Kang explained. 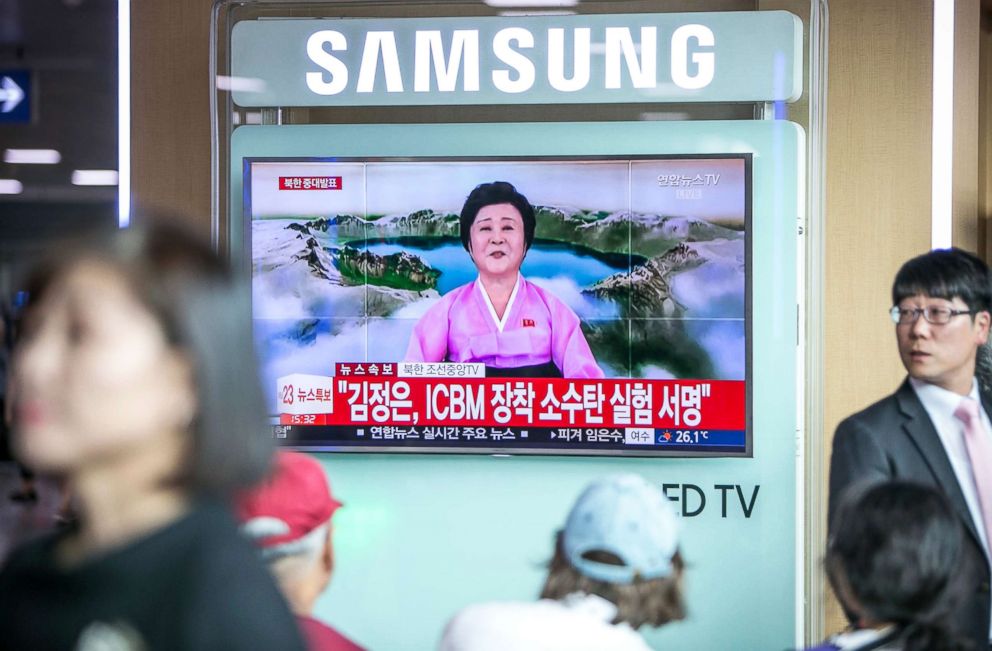 The most noticeable, although subtle, change in KCTV is that its storytelling methods increasingly revolve around people rather than ideology.

In the past, programs have been mostly about the achievements of the country’s “great leaders” or focused on indoctrinating views to socialism by stressing the collective attitude required of loyal communist party members.

But recent programs have featured women in the dorms of a cosmetics factory, students showing off their new mobile phones, and the kitchen staff at a pizza restaurant.

To be sure, soundbites from these people still revolve around expressing their gratitude for their leader, but programs now feature many interviews with average citizens.

The rise of the on-camera reporter

KCTV programs have also begun to include a lot more field reporting and reporter engagement.

Previously, North Korean programs were produced only using voice-overs and reporters rarely appeared in front of the camera during a segment. 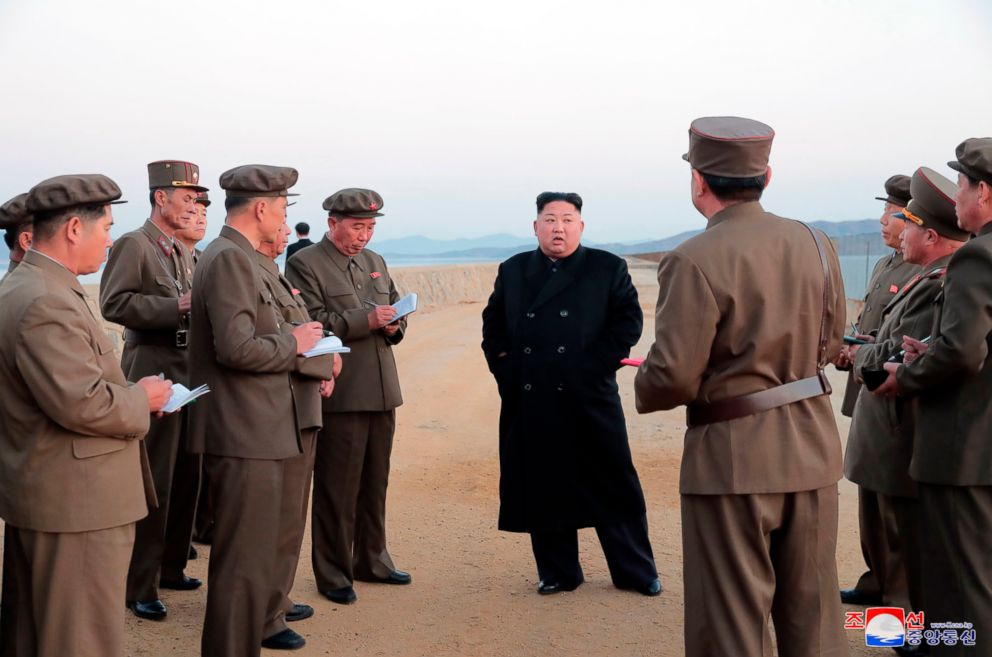 Even if they did so, their presence was rigid and authoritarian: they didn’t smile and stuck to dark-colored suits or traditional hanbok dresses.

The videos themselves were shot very conventionally from the ground-level or above, with very little camera movement. Likewise, the editing style featured simple cuts with minimal effects.

But recent programs show reporters talking in a casual, conversational tone while wearing bright, modern clothes. The camera follows along as they walk and talk, and they used more hand gestures and facial expressions than before. One female reporter recently sported a fluorescent green, two-piece skirt suit and stilettos for her segment.

Editing-wise, North Korean programs now feature question-and-answer segments that show both the reporter and the interviewee in the traditional “two-shot.” Reporters ask their questions on camera and even react to their subjects’ answers with surprise, doubt, or compliments.

Viewers also get some behind-the-scenes looks at how the programs are made. A recent documentary entitled “The Best Cold Noodle Taste” included long clips of the television crew hopping in and out of their van in different locations, apparently an effort to exhibit a sense of in-the-field reporting. Some scenes in which the reporter chatted with locals were shot using a drone camera.

“Evidently, people working in their state broadcasting system must have had more opportunities to witness Western television programs,” Lee told ABC News. “Efforts to make their programs seem less forced and more spontaneous are paying off.” 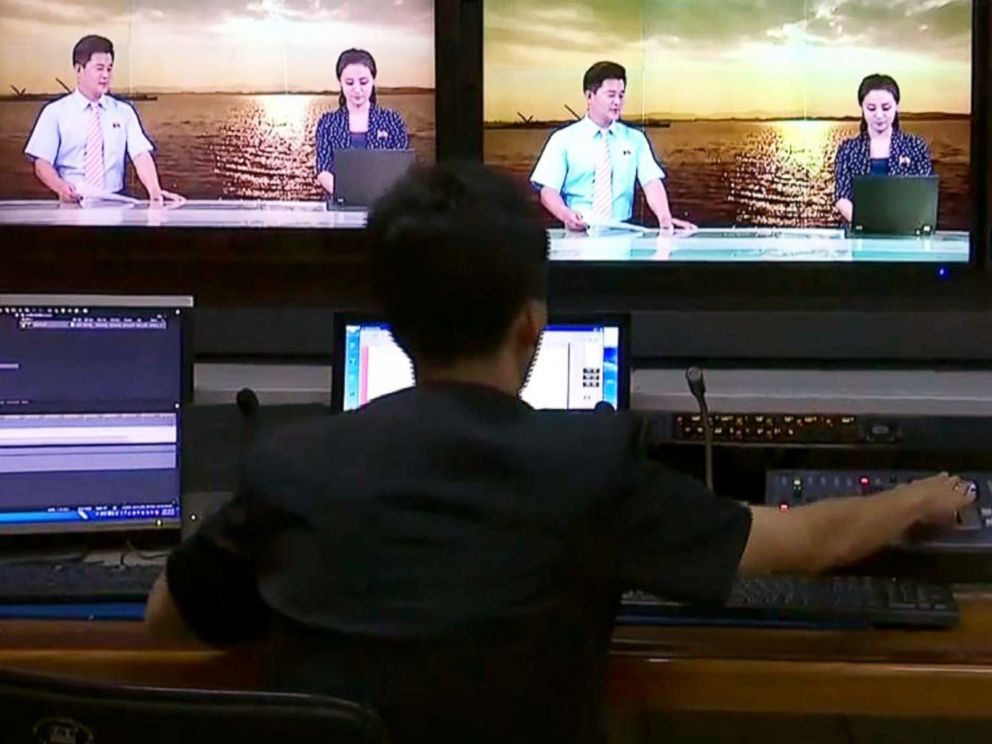 In September, North Korea showed off their high-tech new studio equipped with a digital control room, advanced lighting system and a teleprompter.

Shows now feature computer graphics in the background of the studio. A jubilant anchor in a recent cultural program introduced ways to stay healthy by proudly grabbing an apple from a virtual moving screen.

News reports are still pre-recorded, but there are visible efforts to give them a sense of “live” action.

Last September, a male anchor popped into the studio in the middle of a “live” show and awkwardly walked up to the anchor’s desk and his puzzled colleague while waving a piece of paper. “This urgent news just came in!” he said before sitting down to read it.

These new experiments in storytelling are likely to continue, but KCTV will “no doubt remain an important tool for propaganda by the leadership,” Lee said.