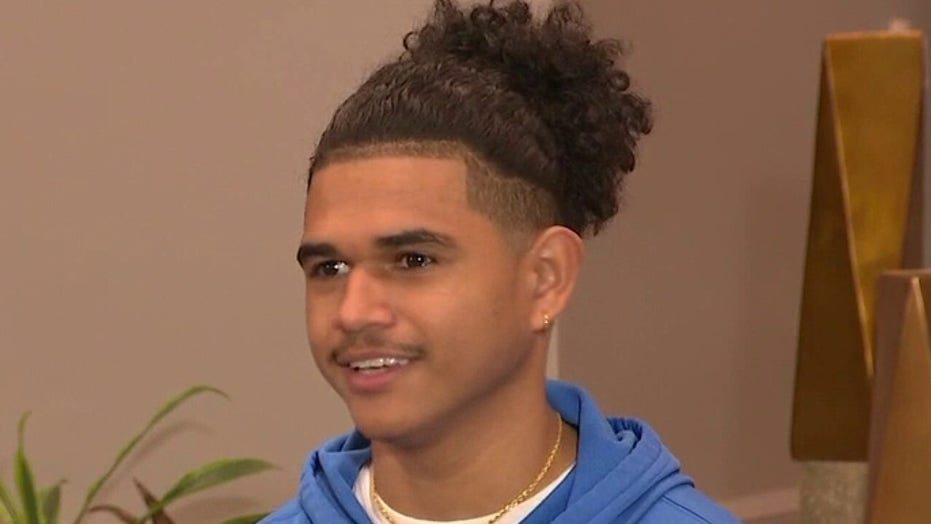 A panel of parents and students join Ainsley Earhardt on ‘Fox &amp; Friends’ to discuss the importance of reopening schools.

End-of-course exam results in North Carolina show that high schoolers across the state have declined rapidly in math and science amid the coronavirus pandemic, according to the News & Observer.

A majority of high schoolers failed Math 1, Math 3, and Biology exams, according to the newspaper, with large declines from the fall of 2019.

North Carolina Gov. Roy Cooper, a Democrat, vetoed a bill Friday that would have forced all of the state’s 115 K-12 public school districts to institute at least partial in-person instruction with the option of remote learning.

NWEA, a nonprofit that administers standardized testing, found in November that elementary and middle school students declined about 5 to 10 percentile points in math last fall, but performed similarly in reading.

Renaissance Learning had similar results when it analyzed the performance of students in grades 1-8 last November, finding that students of all grades performed below expectations in math, with some grades three months or more behind.

It’s not just a decline in learning that is worrisome, but some students have dropped off the map altogether since the pandemic began.

For instance, North Carolina education officials said in December that they couldn’t account for about 10,000 to 15,000 public school students last school year.

The decline in learning comes amid a nationwide debate over reopening schools.

The CDC released a roadmap last month for schools to reopen, saying that in-person instruction can safely resume with masks, social distancing, and other safety protocols.

President Biden set a goal in December of reopening a majority of schools in his first 100 days in office, but his administration came under fire when White House press secretary Jen Psaki said last month that “at least one day a week” of in-person learning would meet the mark.

Biden has since scaled back his promise slightly, now saying that he aims to have a majority of elementary schools reopened five days a week by his 100th day as President.