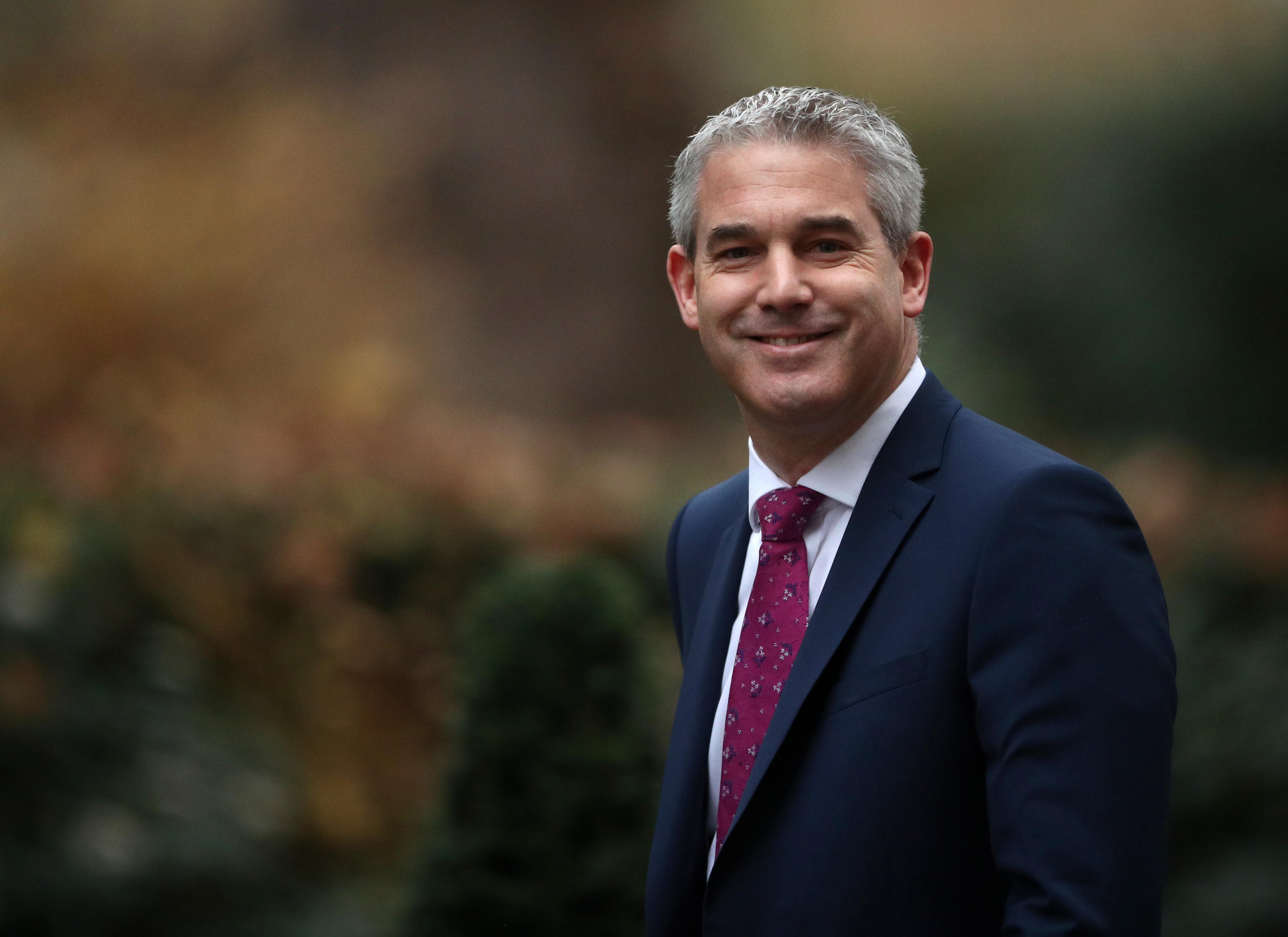 LONDON (Reuters) – Britain is more likely to end up leaving the European Union without a deal if parliament rejects the agreement Prime Minister Theresa May has negotiated with Brussels, Brexit minister Stephen Barclay said on Thursday.

With less than three months until Brexit lawmakers will make a pivotal decision later this month: accept May’s plans for a managed exit and relatively close economic ties, or reject the deal and spawn huge uncertainty about the country’s next steps.

“No deal will be far more likely if MPs (Members of Parliament) reject the government’s Brexit deal later this month,” Barclay wrote in the Daily Express newspaper, arguing that May’s plan was the only “workable deal” available.

May is seeking extra reassurances from Brussels to help persuade skeptical lawmakers within her own party, and the small Northern Irish party that props up her minority government, to back her plan. The vote is due in the week beginning Jan. 14.

Barclay, whose primary remit is to make sure Britain is ready in case a deal cannot be reached, said that next week the government would step up its campaign to make sure citizens are prepared for such an outcome.

“On Tuesday we will start a new phase in our public information campaign, using radio and social media to further raise awareness about the need to prepare,” he wrote.

Sterling continued to fall against the U.S. Dollar, driven in part by growing concerns over the course of the Brexit process.