Nightmare neighbour, 74, is ordered to pay £500 after ‘tormenting’ man on his street by lighting bonfires and playing loud music

A pensioner has been ordered to pay compensation to a neighbour he ‘tormented’ with foul language, bonfires and loud music.

The 74-year-old ‘repeatedly and excessively’ shouted foul and abusive language at his victim for more than two weeks, while playing loud music and lighting bonfires. 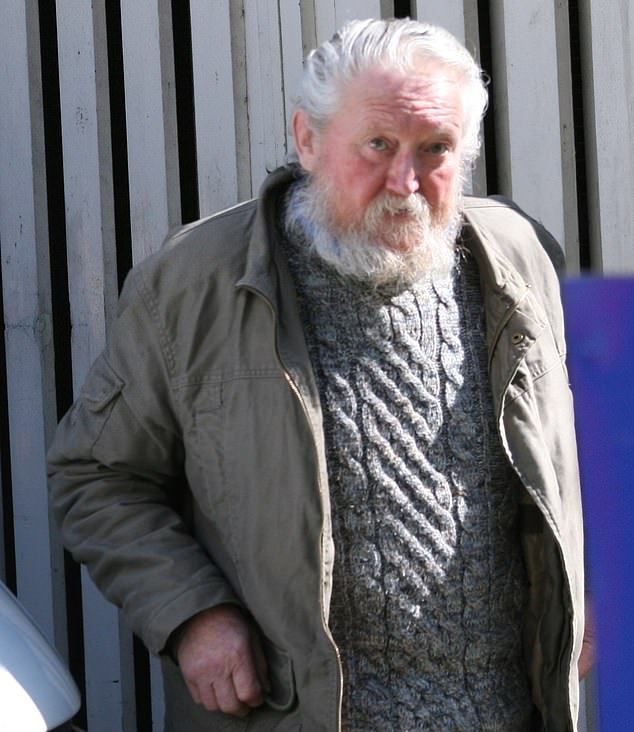 Solomon (pictured in 2012), pleaded guilty to pursuing a course of harassment between May 4 and July 4 last year

Appearing at Cheltenham Magistrates’ Court, Solomon pleaded guilty to pursuing a course of harassment between May 4 and July 4 last year.

He was ordered to pay Mr Jermyn £500 compensation plus costs and surcharges totalling £180.

Solomon, a retired seaman, was also ordered to have treatment for alcohol dependency over the next six months.

Magistrates placed him under a one-year community order and a six month alcohol treatment and rehabilitation activity requirement. 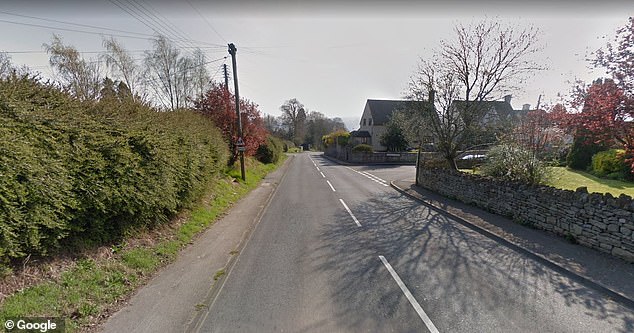 Solomon has served three jail sentences for similar behaviour – when he was ranting drunkenly at his TV when politicians annoyed him during pre-election debates.

In 2011 he received a 14-month sentence and the following year he was convicted again and spent two nights in prison for breaching an ASBO which banned him from disturbing neighbours by swearing at his TV.