Nicola Sturgeon suffered the biggest rebellion in 15 years of SNP rule after seven of her MSPs voted against gender recognition reforms last night.

Community safety minister Ash Regan resigned from her post before a vote on changes to the Gender Recognition Act.

She said her ‘conscience will not allow’ her to vote with the government. Six others voted against and two abstained. 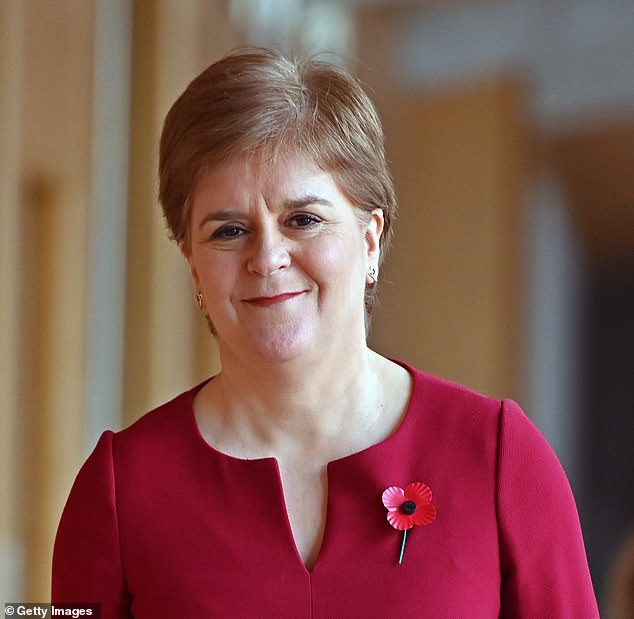 The Bill aims to make it easier to change gender, such as removing a required diagnosis of gender dysphoria.

But it passed its first hurdle at Holyrood, with 88 voting for, 33 against and four abstaining.

Feminist groups claim the reforms put women’s safety at risk, but the First Minister denies this.

Miss Sturgeon wants to remove medical involvement and a doctor’s diagnosis in the process of changing gender.

Her government also wants to lower the age limit from 18 to 16 and allow trans people to live in their chosen gender for three months rather than the current two-year period. 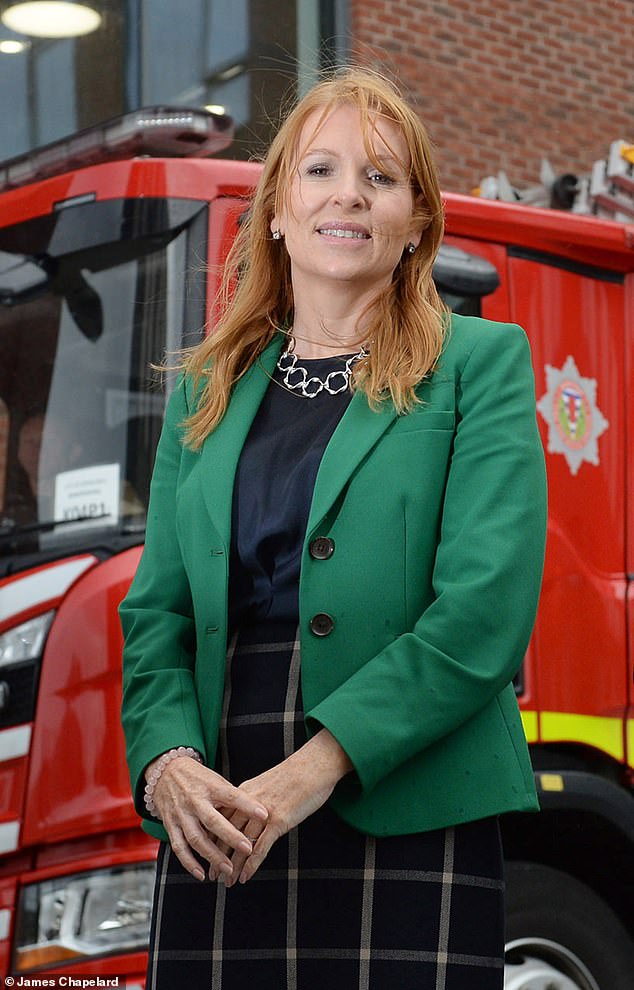 Scottish Conservative Equalities Spokesperson, Rachael Hamilton MSP said: ‘Despite the SNP’s attempt to whip their members into a united front, it’s clear that many of their own MSPs are deeply worried about these proposals.

‘The fact that nine SNP members felt compelled to rebel against this controversial legislation shows the seriousness of the objections held by MSPs right across the chamber.

‘I applaud Ash Regan’s courage in resigning her ministerial post to vote with her conscience. However, it’s a shame that two of the SNP members who raised their concerns over these plans in 2019, today chose to toe the party line rather than stand up for the legitimate views of much of the Scottish public. 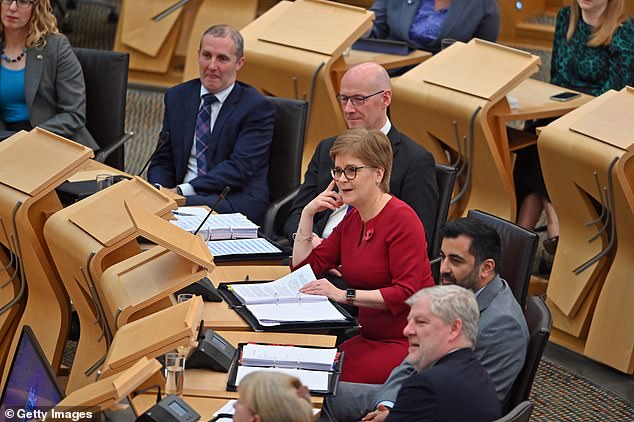 The Bill passed its first hurdle at Holyrood, with 88 voting for, 33 against and four abstaining

‘This issue cuts across party divisions, so it’s deeply disappointing that the other Holyrood parties seem determined to silence valid concerns in their own ranks.

‘The Scottish Conservatives will make all stages of this debate a free vote, in order to give this Bill the honest, good-faith debate it warrants – and I urge other parties to follow our lead going forward.’

Miss Sturgeon has spearheaded the drive to introduce the Gender Recognition (Scotland) Bill, and has denied the new legislation would put women at risk.

But she faced criticism for not allowing her own MSPs to vote with their conscience on the reforms, instead forcing them to toe the party line.