A NEWLYWED couple are spending their honeymoon behind bars accused of kidnapping and raping a woman.

Timothy Lowe and Rashada Hurley also face shoplifting charges after they were caught NAKED outside a shop in Florida. 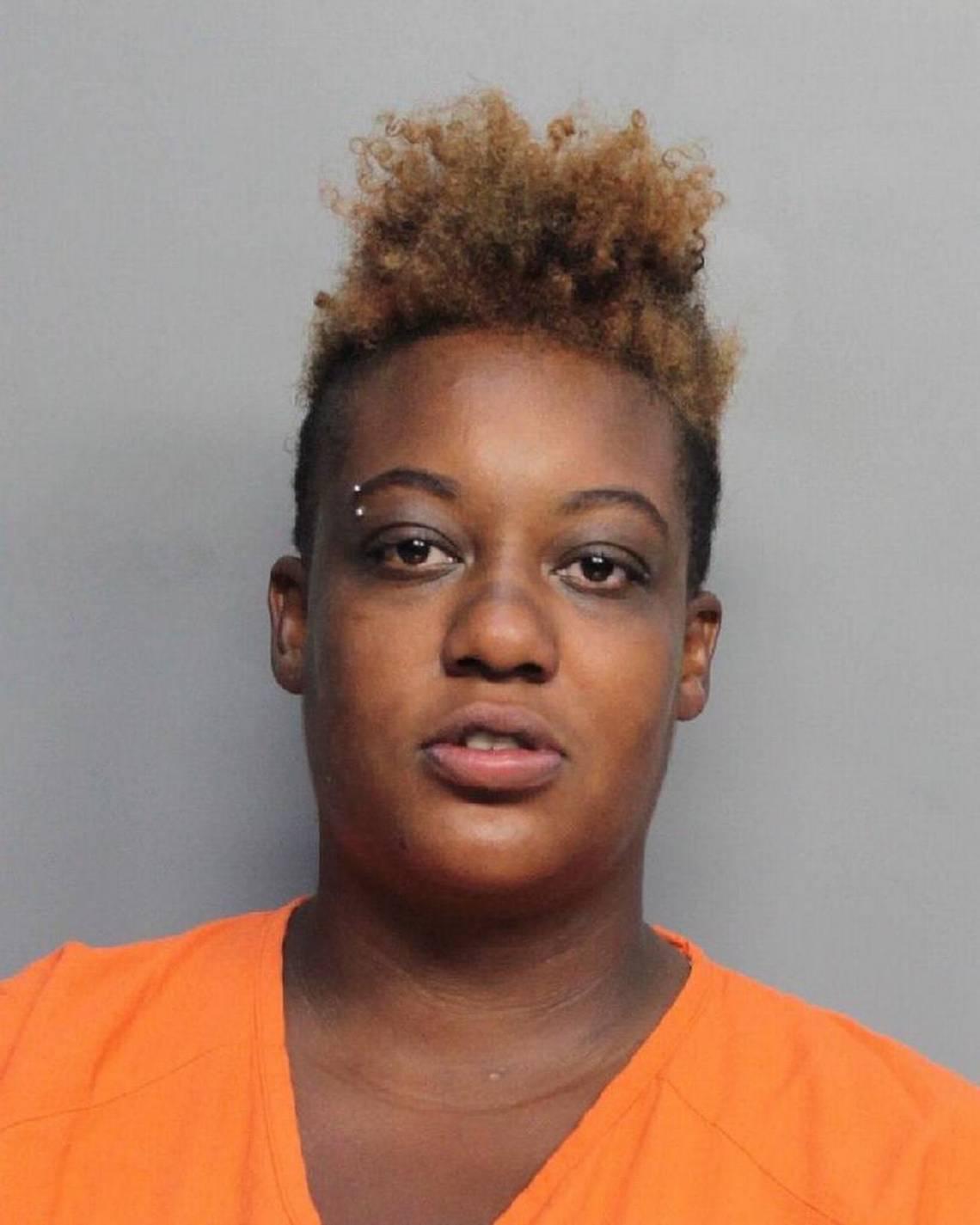 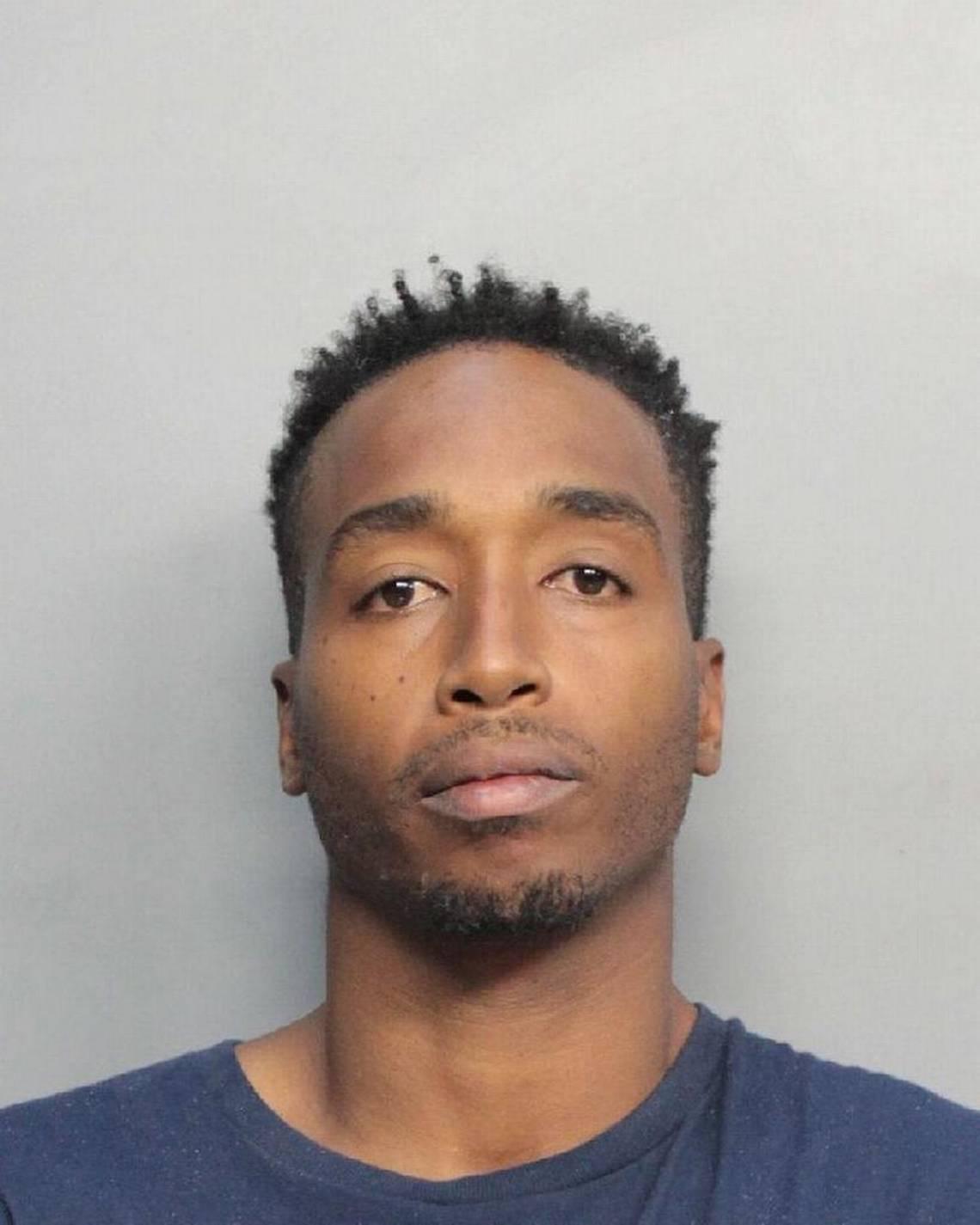 The pair are said to have launched their bizarre crime spree by abducting a shopper in a supermarket car park.

Hurley, 32, reportedly punched her unconscious through an open window.

The woman, 27, told cops Hurley was choking her when she woke up as Lowe, 37, drove her car to a motel in Miami.

They used her credit card to get a room before forcing her to have intercourse and perform oral sex on Hurley, she told investigators.
She escaped when the pair were distracted.

most read in US 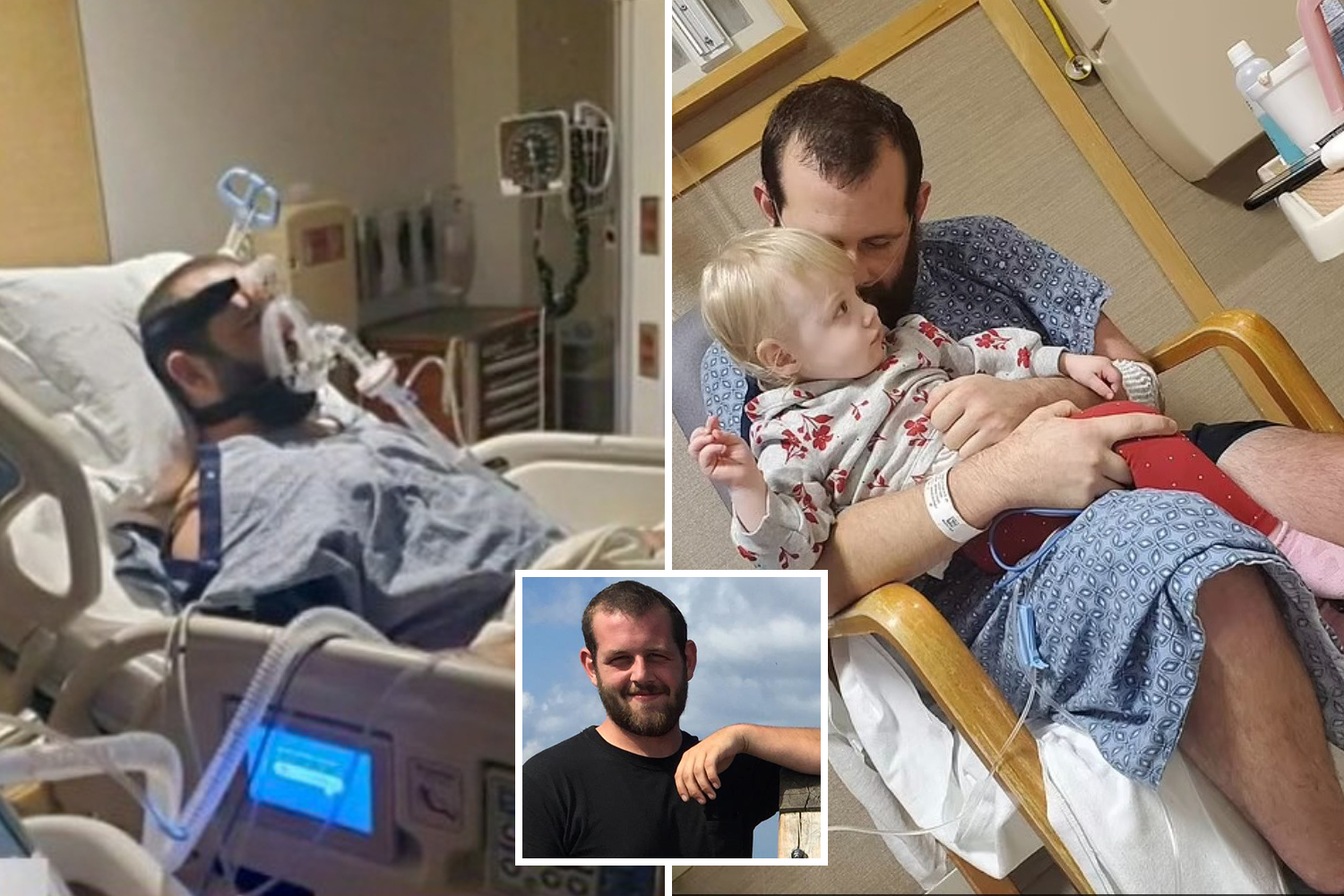 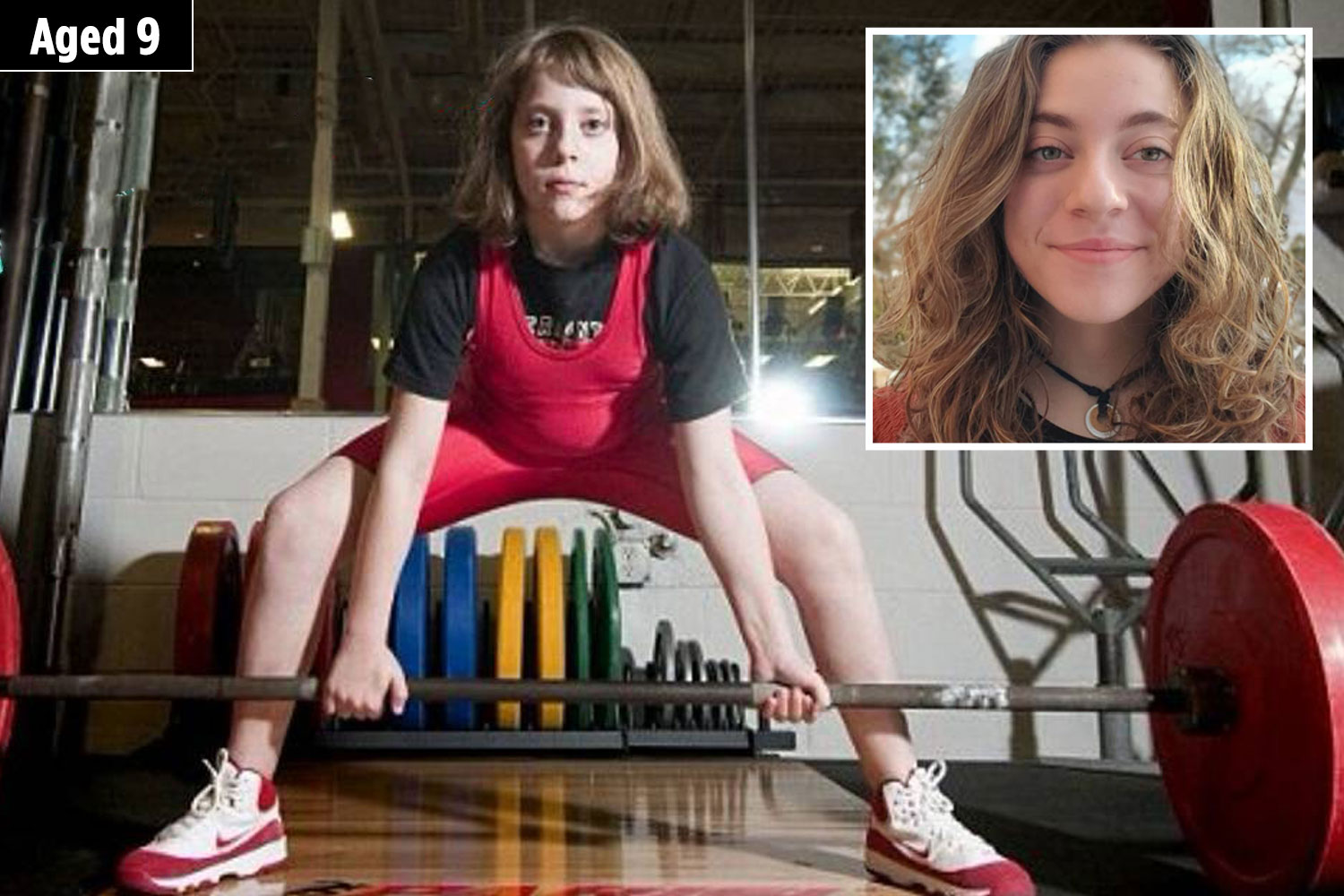 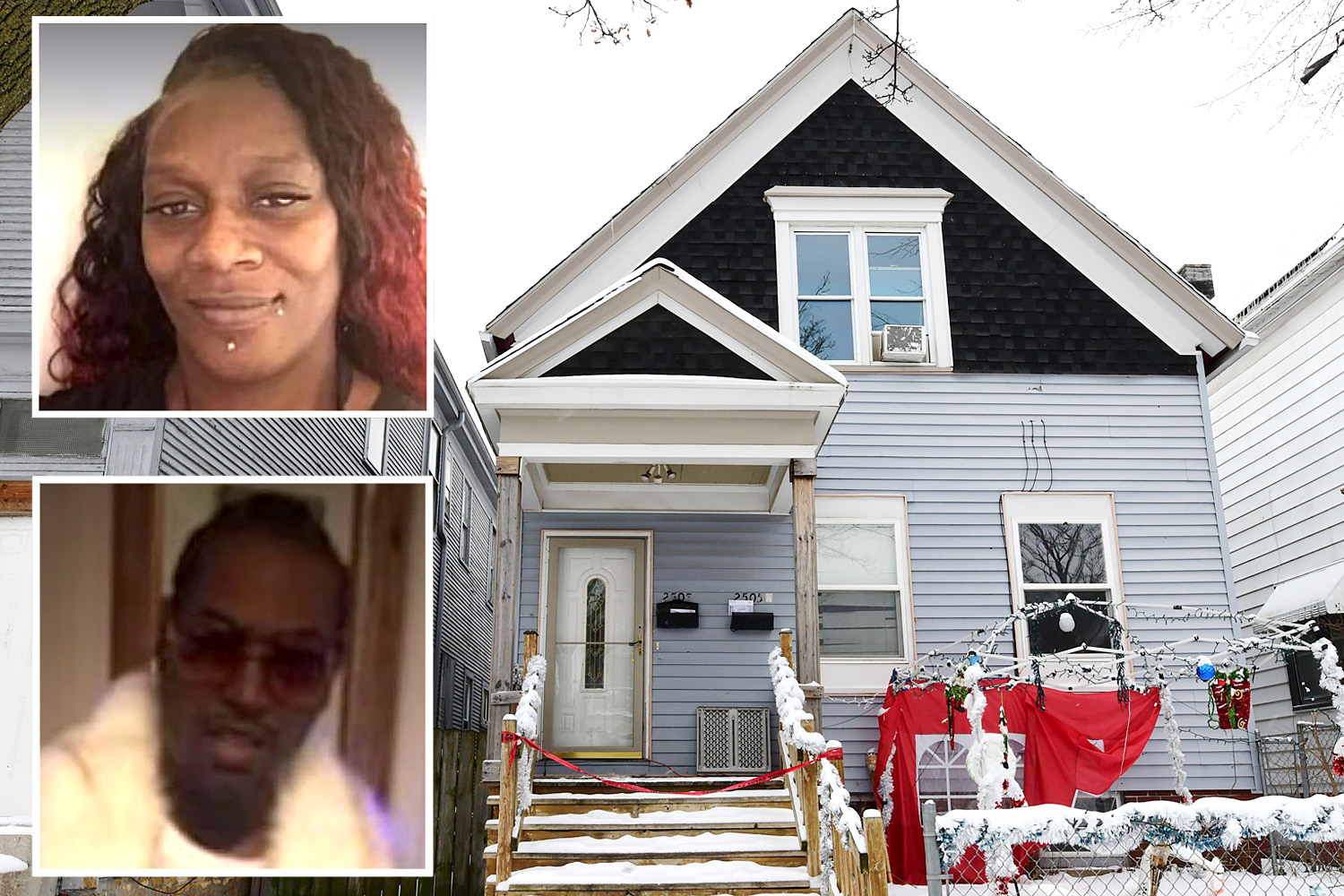 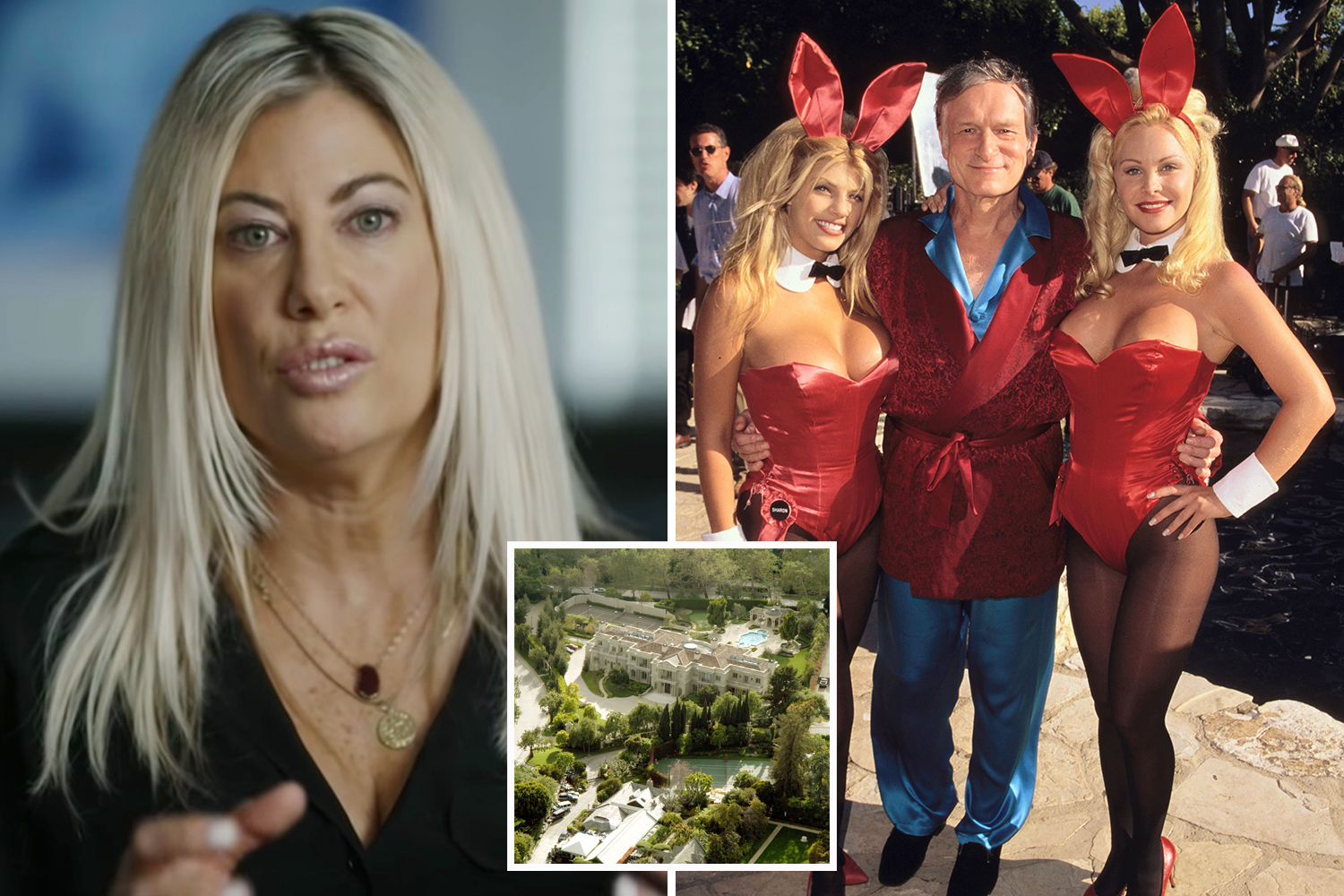 Lowe and Hurley were arrested the next day after police got a call about a nude couple who poured themselves two fizzy drinks at a 7-Eleven convenience store and left without paying.

Officers found them a block away – still starkers and holding the drinks.

They covered them with blankets and charged them with theft and indecent exposure before they were linked to the motel rape.

The victim identified Lowe and Hurley through a photo line-up and they were further charged with kidnapping, robbery, sexual battery and grand theft, WSB-TV reported. 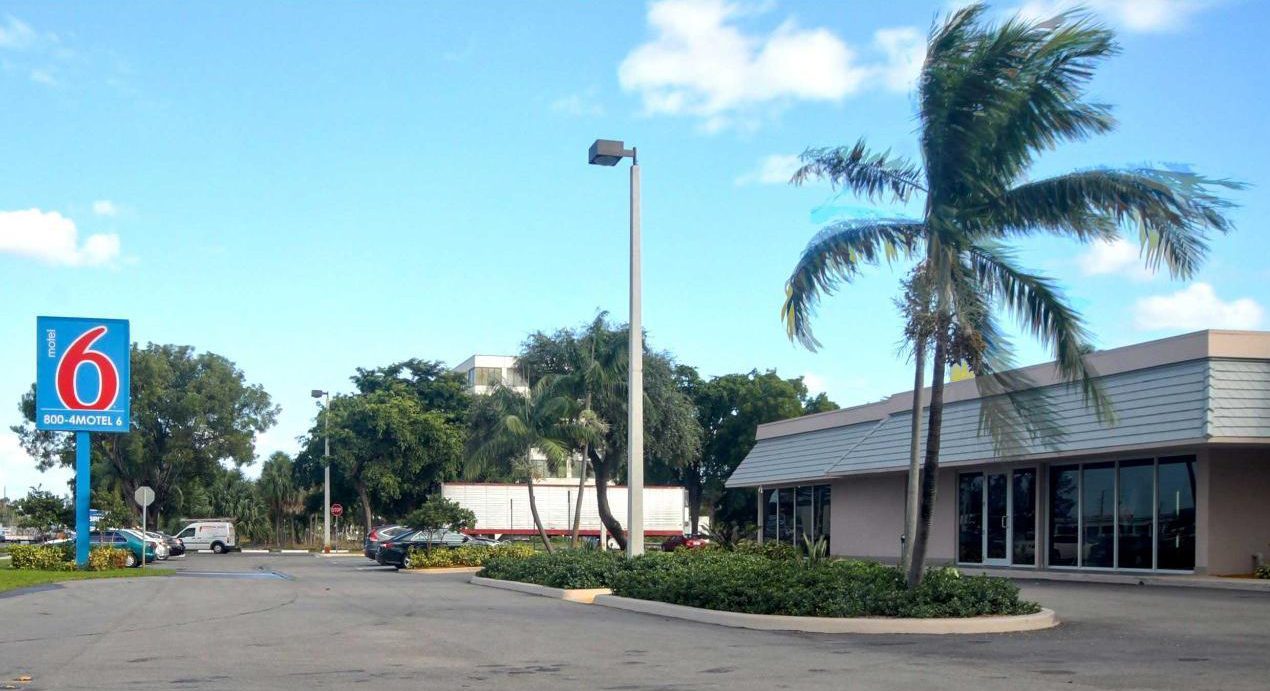 The pair, from neighbouring state Georgia, are being held at Turner Guilford Knight Correctional Center without bond.

Miami-Dade County Judge Victoria Sigler described their fate as "[one] hell of a honeymoon" .