A New Zealand man on the FBI’s ten most wanted fugitives list has been arrested in Spain while staying at a hotel in Madrid under a false name.

Michael James Pratt, originally from Christchurch, was named on the FBI’s most wanted list in September. 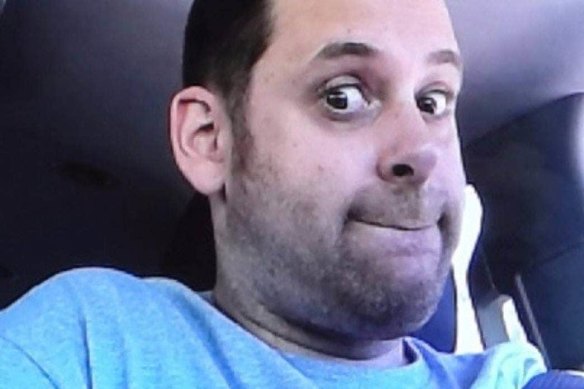 Spain’s National Police confirmed that after “a year of exhaustive searches”, Pratt had been arrested at a hotel in Madrid, where he had been staying under one of many false identities he had used to avoid arrest.

The police shared a video of the moment they took the 40-year-old into custody on Twitter. Only 57 criminals on the FBI’s most wanted list have been apprehended outside the bureau’s jurisdiction, Spanish authorities said, adding that it was the first time this has occurred in Spain.

Between 2012 and 2019, Pratt and others allegedly deceived more than 20 young women, including minors, by having them perform in sex videos under the guise they would be doing clothed modelling, according to the FBI.

When the women found out the jobs were actually for pornographic productions, Pratt paid other women to act as “bait” and provide false assurances that the videos would not be posted online.

The women were told the videos were for a private collector overseas, and that they would remain anonymous.

The videos were posted on Pratt’s pornography website, GirlsDoPorn, which generated more than $US17 million ($25 million) in revenue.

He was sentenced to life imprisonment in the United States for crimes of child pornography, sexual exploitation, sexual assault and illicit gains.

The FBI had been offering $US100,000 for information that led directly to his arrest.

“We know he makes promises to people. He is promising them gifts and money in return for giving him safe haven and secrecy to continue his criminal behaviour,” he said.

“We believe he is likely still victimising others. And that’s why we feel it’s important to get him off the street.”

Pratt has known family ties to New Zealand and Australia, but had the financial means to be anywhere in the world, McNamara said at the time.

The arrest was carried out by the European Network of Fugitive Active Search Teams Network (ENFAST) in collaboration with the FBI, US Marshals and the OCN Interpol Madrid.