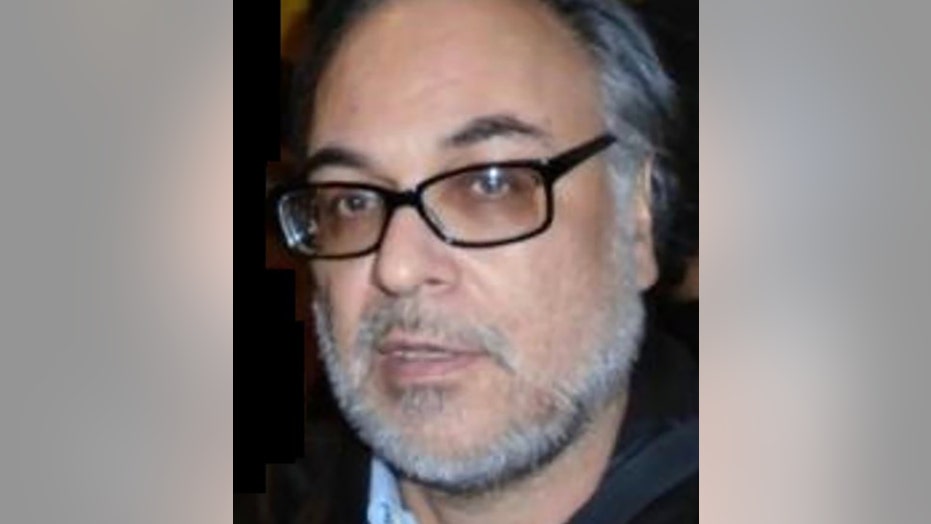 The man accused of stabbing two employees at New York City’s Museum of Modern Art over the weekend went on a series of bizarre rants on social media Sunday while still on the run from police.

“I know I went from cinephile to terrorist overnight,” the suspect, Gary Cabana, wrote on his Instagram page. “Imagine what they’ll call me when they discover all those bodies I buried under YOUR HOUSE -sorry bro, we’re all in this 2gether now, Chinese Covid Pt 2 is (like James brown said) COMIN TO AMERI-KKK-A yeah!” 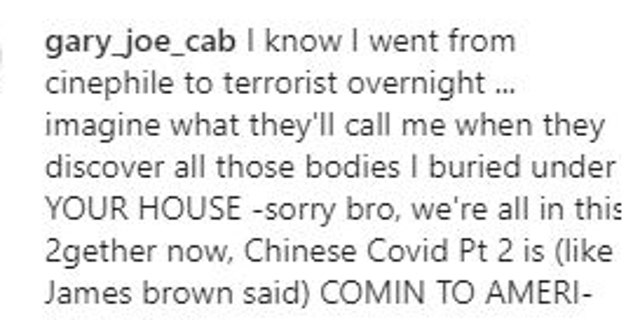 Cabana, 60, specifically taunted the police while responding to users asking him to turn himself in. 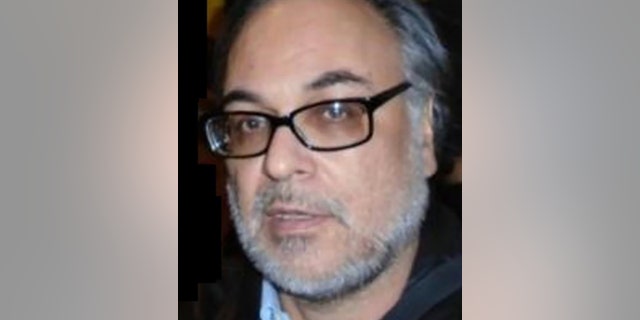 Gary Cabana, 60, ranted on social media Sunday while still on the run for allegedly stabbing two people at New York City’s Museum of Modern Art over the weekend
(NYPD)

“They knew who I was all along, but the morons wasted hours searching the museum when I was OBVIOUSLY LONG GONE with hundreds of witnesses WATCHING but no HEROES in the crowd that day,” Cabana wrote. “NYC has turned into a bunch of MIND-YO-BIDNESS PUSSIES.” 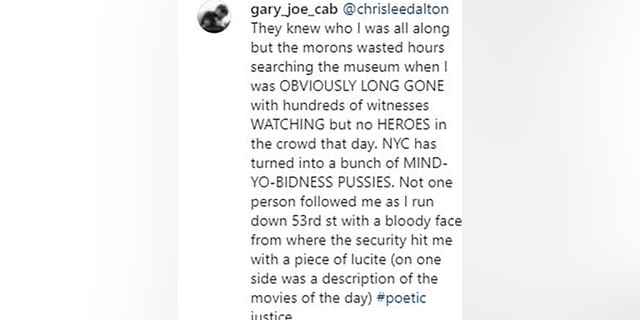 When a user mentioned that a real New Yorker would have turned themselves already, Cabana replied: “Obviously U have never seen THE GODFATHER.” 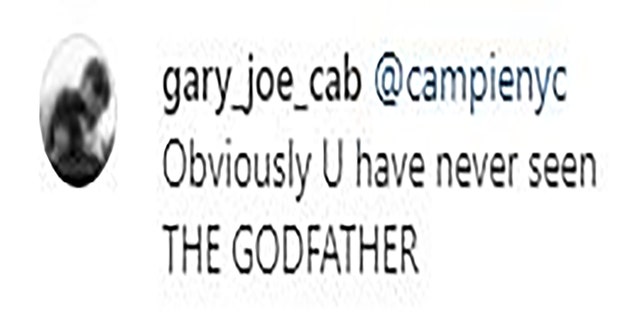 The NYPD did not immediately respond to a request for comment from Fox News.

Cabana was apparently upset that his membership card to the Manhattan museum was expired when he jumped over a reception desk on Saturday and stabbed the two employees in the back, collarbone, and back of the neck, police said.

“He became upset about not being allowed entrance and then jumped over the reception desk and proceeded to attack and stab two employees of the museum multiple times,” NYPD Deputy Commissioner of Intelligence and Counterterrorism John Miller said during a press conference.

The NYPD released shocking video of the incident Sunday, which shows Cabana wearing a surgical mask as he enters the museum lobby through a revolving door. Cabana then jumps over the counter toward three employees as a man carrying what appears to be a walkie-talkie frantically attempts to throw objects at the assailant.

After the attack, both victims – a man, and a woman – and the third person behind the counter managed to escape. The two victims, both aged 24, were in stable condition at Bellevue Hospital later in the day. 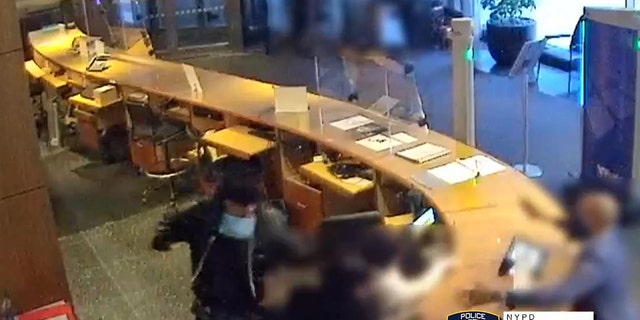 Cabana managed to run off after the stabbings.

“Not one person followed me as I run down 53rd st with a bloody face from where the security hit me with a piece of lucite … #poetic justice,” Cabana claimed on his Instagram Sunday.

When asked by a user on Cabana’s Instagram account why Cabana wasn’t answering his calls, Cabana replied: “Sorry, the cops have the phones so leave some good messages like, HE HATES TRUMP, TRUMPS NEXT GO SAVE HIM etc etc.”

“THERE WERE NO DISRUPTIONS. Security NEVER escorted me from MoMA on the 2 ‘supposed’ days I ‘acted up: 2/24 + 3/9. Total blind side when I got ’the letter’ from Daniel P,” Cabana wrote.

“Words are sharper than knives. Bipolar is a tough road to hoe. Dr. Jekyll to Mr. Hyde. THEN U get framed ind evicted from MoMA (not just the movies, ALL THE ART too) by a bitter old woman who shushes U when U LAUGH during a comedy,” Cabana added. “She’s the menace, NOT ME.”

MoMA, founded in 1929, is one of New York City’s top tourist attractions and drew more than 700,000 visitors in 2020. Its collection of modern art includes “The Starry Night” by Vincent van Gogh and works by Henri Matisse and Paul Gauguin.

Fox News’ Pilar Arias and the Associated Press contributed to this report.