A NEW video has emerged showing missing teen girl Marnie Clayton dancing with pals before leaving the nightclub and vanishing.

Marnie, 18, was last seen leaving Atik on William Street, Windsor, at around 2am on Sunday morning as cops launched a desperate manhunt for her. 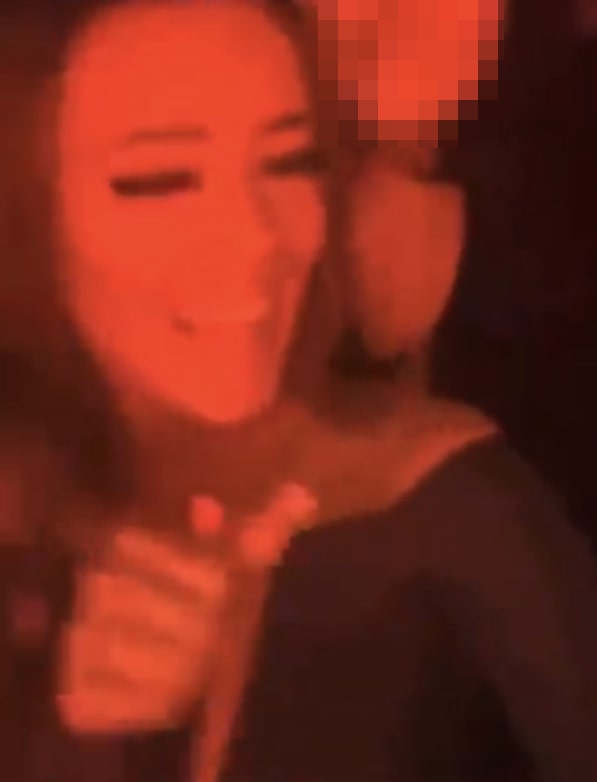 She never returned home and was reported missing by her family just before 3am.

And now a video has emerged of her dancing and smiling in the club hours before she vanished.

She is seen dancing under red neon lights with pals in the footage, posted to social media.

Marnie is described as a white female, approximately 5ft 2ins to 5ft 4ins tall with brown hair and a slim build.

Cops have released a selfie taken by Marnie taken just hours before she went missing in Windsor.

It shows the teen smiling in a grey off the shoulder dress before she headed out on her night out.

It shows the blonde-haired teenager wearing an off-the-shoulder grey dress while posing for a selfie.

Police have said that they are growing “increasingly concerned for her welfare” and say the disappearance is “out of character”.

She is known to frequent Reading town centre.

Thames Valley Police said this morning: "We would like to thank you all for your concern and for sharing our appeal to help locate Marnie.

"Marnie is still missing at current time, and we would ask you to contact us if you have any information that can assist the investigation.

"We'd like to reassure the community that this is a fast moving inquiry, and we are thoroughly investigating the circumstances.

"Please avoid speculation into the circumstances, but share any information you feel may assist the investigation by calling TVP on 101." 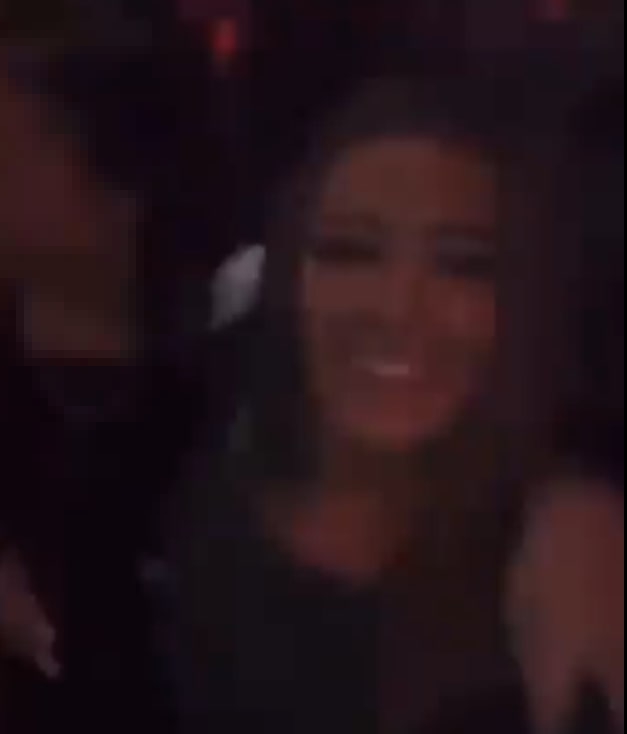 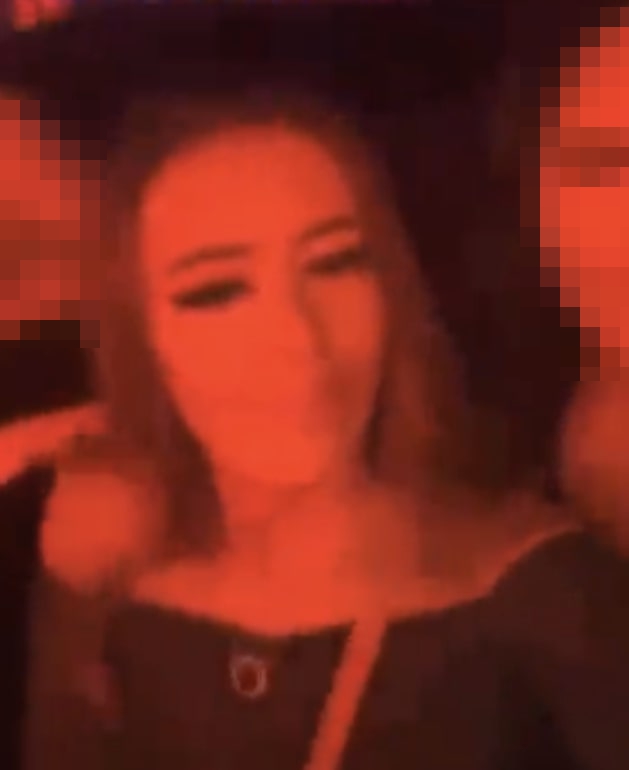 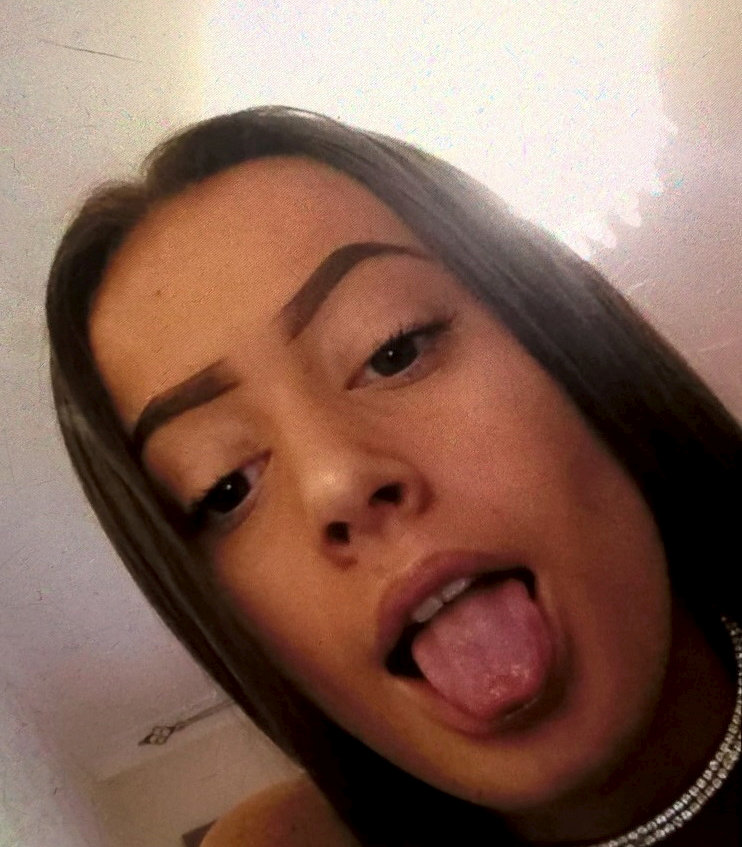