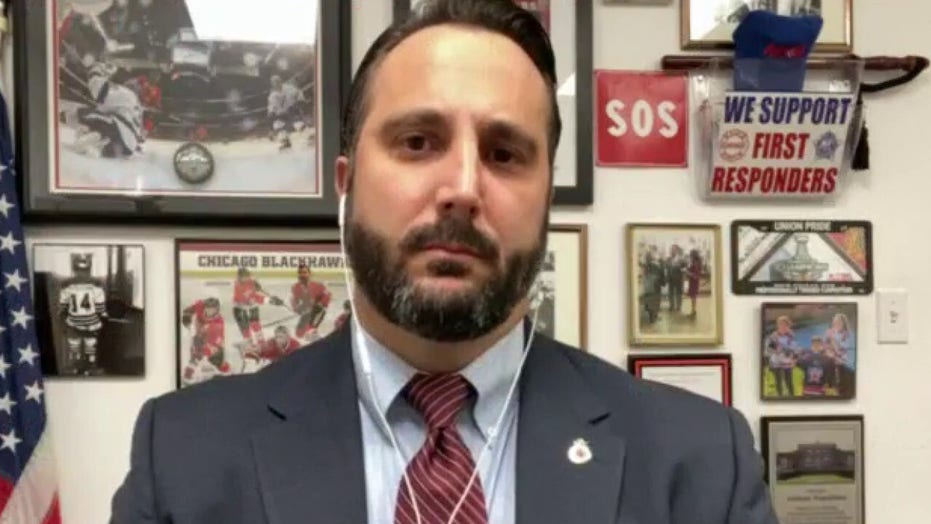 New Mexico Gov. Michelle Lujan Grisham signaled she will sign a marijuana legalization bill that the state’s Democrat-controlled legislature sent to her desk Wednesday, making it the 17th state to legalize the drug and potentially upping pressure on the Biden administration to end federal prohibition.

Once Gov. Grisham signs the bill, possession of up to two ounces of marijuana will be allowed and New Mexicans will be allowed to grow six plants at home, while a legal, regulated market will be established by April 2022.

A companion bill will also expunge many past marijuana convictions in the state.

Gov. Grisham touted the legal industry’s economic potential and tax revenues, which will bring in $20 million for the state in 2023, according to the Albuquerque Journal.

New Mexico is following the lead of other states in the region, including Arizona, which passed a legalization bill through a ballot initiative last November, as well as California and Colorado, which were among the first states to legalize weed in the United States. 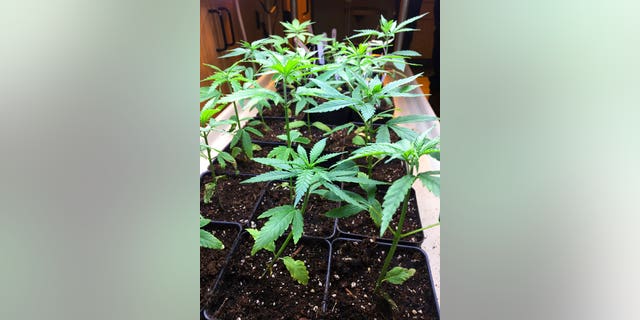 FILE- In this Feb. 14, 2019 file photo, cannabis seedlings grow under lights as part of a research project by students in the new cannabis minor program at the State University of New York at Morrisville, N.Y. New York Gov. (AP Photo/Mary Esch, File)
(AP)

New York legalized marijuana this week and another legalization bill is currently sitting on the desk of Virginia Gov. Ralph Northam, who has indicated that he will sign it.

About 120 million Americans, roughly one-third of the total population, now live in states where marijuana is legal, though the drug is still illegal at the federal level.

The House passed a bill to legalize pot last year, and a group of Democratic Senators are currently drafting a bill that would do the same, but the Biden administration is still opposed to the idea of ending federal prohibition and established a nationwide, regulated market.

“[President Biden] spoke about this on the campaign,” White House press secretary Jen Psaki said this week. “He believes in decriminalizing the use of marijuana but his position has not changed.”