Jonathan Knight is a married man!

The New Kids on the Block singer, 53, revealed to Entertainment Tonight that he and longtime love Harley Rodriguez quietly tied the knot.

When asked about the ring on his finger, Knight said “we did” get married.

“But everybody just assumed we’re married, so, I never say yes or no ’cause I don’t wanna lie,” he added in the interview, published Wednesday.

ET added that while the couple is officially hitched, they haven’t celebrated yet due to the pandemic. 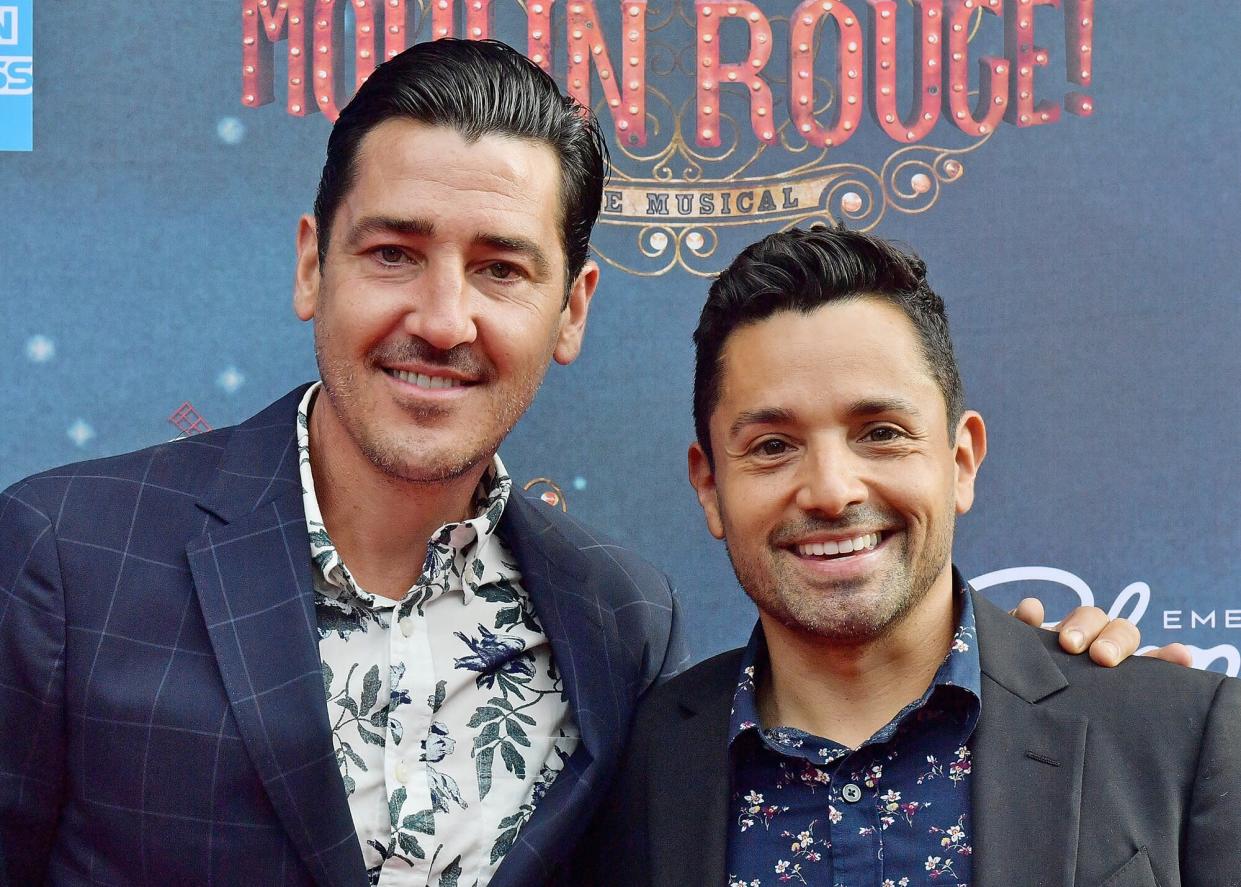 The former teen heartthrob — who shot to fame in the late ’80s with his bandmates, younger brother Jordan, Joey McIntyre, Donnie Wahlberg and Danny Wood — was first introduced to Rodriguez back in 2008.

After getting engaged in 2016, the pair began planning their wedding, with sights set on tying the knot in 2021, before delaying the nuptials due to COVID concerns.

“We were going to get married on the farm this year under a tent and then have the ceremony in our barn,” Knight told PEOPLE of their plans for last year, referring to the expansive property where he and Rodriguez live in Massachusetts. “We had everything lined up: the caterers, the entertainment. We were going to get married under candlelight. And then that all just stopped.”

At the time, he said that after having already waited so long to tie the knot, he and his then-fiancé thought about simply eloping. 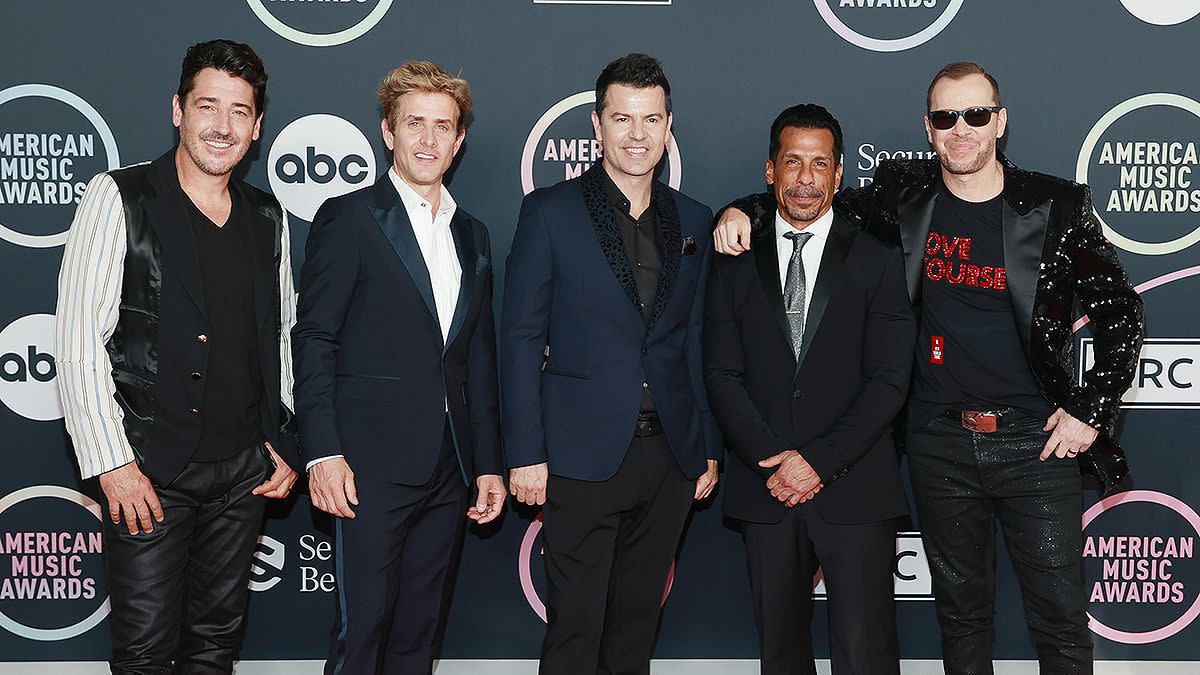 “We’re on the fence if we just go elope,” Knight admitted. “Or, we just wait it out a couple more years and have a really good celebration with our families.”

The singer spent most of the summer touring around the country with his bandmates and filming episodes for the second season of HGTV’s Farmhouse Fixer, which follows Knight and his interior designer partner Kristina Crestin as they restore historic homes around New England.

“I would say this year was definitely a challenge because I basically had to be in both places at the same time,” the star told PEOPLE. “Of all the times that the New Kids have reunited, this was the most vigorous tour schedule for us. There would be days when I would get off the stage at 11 at night, jump on a plane right after the show, fly all night, film all day, and then get back on a plane and go perform the next show.”

The New Kids’ 2022 Mixtape Tour, which included Salt-N-Pepa, En Vogue and Rick Astley, traveled to more than 50 different cities across the U.S.

Despite the “insane schedule,” Knight says he’s thankful for the experience that allowed him to indulge in both his passions: music and home renovation — something he has been doing since NKOTB first split in 1994.

“In the moment, I was like, ‘Oh my gosh, this sucks.’ But I look back on it now and I’m proud I was able to accomplish that. I definitely pushed myself, but it was the best time. I’m just lucky that I can balance both now.”

The second season of Farmhouse Fixer premiered Wednesday, August 24 at 9 p.m. ET/PT on HGTV and Discovery+.