A New Jersey 18-year-old in Vinewood stabbed a neighbor to death in order to become famous on TikTok, the victim’s lawyers say.

The fight, which took place on May 4, between the alleged murderer, Zachary Latham, and his 51-year-old neighbor William Durham Sr, was the culmination of tense relations between Latham and his wife, Sarah, and the Durham family.

“Sarah was recording because it was her and Latham’s intent to post these videos to TikTok and become ‘TikTok famous,’” a letter from the Durham family attorney said, according to NJ.com 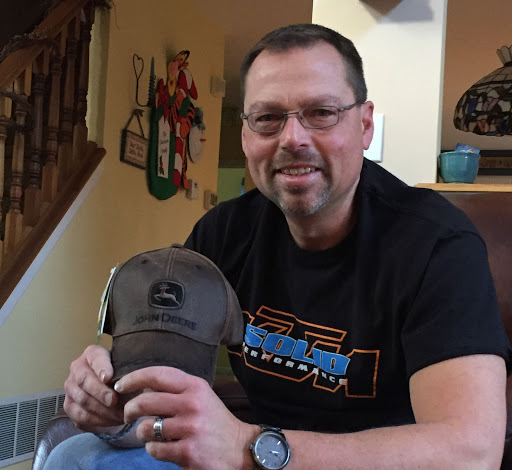 According to Durham family attorneys Diane Ruberton and Robert Simons, the feud started in 2018 when Durham Sr scolded Latham for driving recklessly. Since then, relations have only become tenser.

A month before the stabbing, Catherine Durham, wife of the victim, confronted Latham for speeding. Latham recorded the incident on TikTok, where it was viewed over three MILLION times. Comments encouraged Latham to vandalize the woman’s property in retaliation.

The lawyers cited another incident recorded on TikTok in the letter in which Durham’s son, William, confronted Latham over the video of his mother. William Durham attempted to open Latham’s car door, with Latham responding “I got a knife, dude.”

One disturbing video which lawyers say has been deleted shows Latham holding a firearm with the caption “this is how you handle neighbors.”

The family allegedly confronted Latham at his home after he swerved towards Durham's 17-year-old son, and hit Catherine Durham. The lawyers say that the family attempted to contact the police for assistance, but courts were closed due to the pandemic, preventing them from filing a complaint.

Latham brought a knife and taser to the fight, and some of his friends joined in. The brawl recorded by Sarah. Prosecutors say the Durhams were not armed. The Durham’s lawyers cite Latham's use of weapons as evidence that the fight was premeditated.

“If Latham was in fear for his or Sarah’s safety, they both would have retreated inside, called the police and stayed there. They did not because their intent was to lure the Durhams there, attack them, and record it for TikTok,” the letter states. 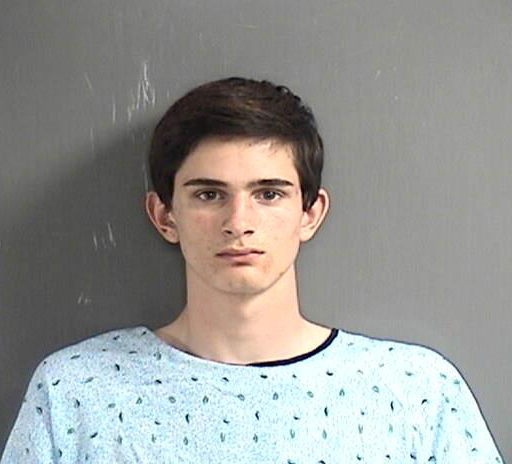 Latham is a private in the New Jersey National Guard, and Durham Sr was a corrections officer.

According to the Cumberland County Prosecutor’s Office, after the fight, Latham, Catherine Durham, and her two sons were all charged, with Latham receiving 8 charges. Latham was released pending trial, which the attorneys consider a poor move, citing a history of provocation on the part of the suspect.

Latham will be returning to court on August 20, and is still posting TikTok videos, according to the New York Post.

The Durham’s attorneys want Latham's charge changed from first-degree aggravated manslaughter to first-degree murder. Further, they want charges against the Durham family dropped, asserting that Latham lured Durham to his home with the intention of starting the deadly fight.

“Compounding this tragedy is the manner in which the Durham family has been treated as criminals themselves, when they are victims,” the letter said.