Video footage from the Lyon County Sheriff’s Office in Nevada shows a suspect in missing Naomi Irion’s abduction walking through a Walmart parking lot, where she was last seen.

A Nevada judge on Friday ordered the man accused of kidnapping and killing 18-year-old Naomi Irion, who was last seen at a Walmart parking lot, held without bail ahead of a future court date.

Troy Driver, 41, appeared at the court hearing by video from the Lyon County jail in Fernley, where he has been held since his March 25 arrest.

Irion’s body was found March 30 in a remote part of the state. Prosecutors said Driver, a mining services worker living in Fallon, abducted Irion in her car from a Walmart parking lot in Fernley on March 12, fatally shooting her and burying her body.

They allege he disposed of his truck’s tires to try to cover up the crime. 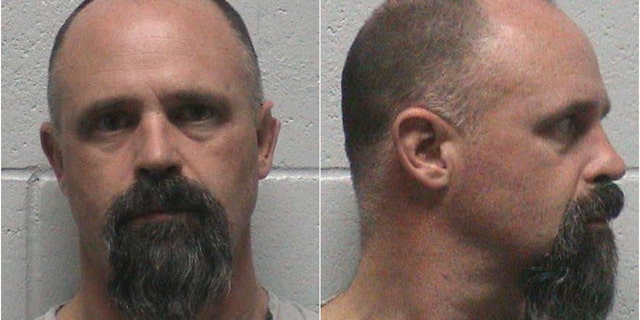 Surveillance video released by police showed a man, identified by prosecutors as Driver, walking from a nearby homeless camp, entering Irion’s 1992 Mercury Sable, and driving away with her in the passenger seat.

The Churchill County Sheriff’s Office said that Irion died of gunshot wounds to the head and chest.

Driver’s public defender, Richard Davies, said his client maintains his innocence but did not object to remaining in jail as Davies reviews evidence collected and conducts his own investigation. He hinted he may try and seek a change-of-venue for the case based on the intense interest it has drawn in the small town of about 20,000 residents, a 30-minute drive east of Reno. 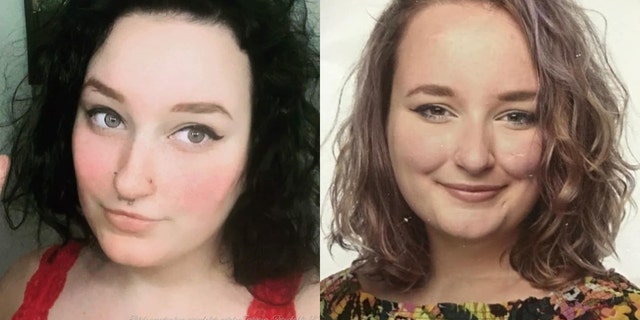 “Certainly this is a terrible tragedy which has caused a ripple effect throughout the community, so that may affect the potential jury pool down the road,” Davies told reporters outside court.

Irion lived in Fernley with her brother, Casey Valley. He led the search for his sister after she left home before dawn on March 12 to catch a bus from the Walmart parking lot to work at a Panasonic plant.

In an interview with reporters outside the courthouse, Valley said he was relieved to know Driver would not be released. 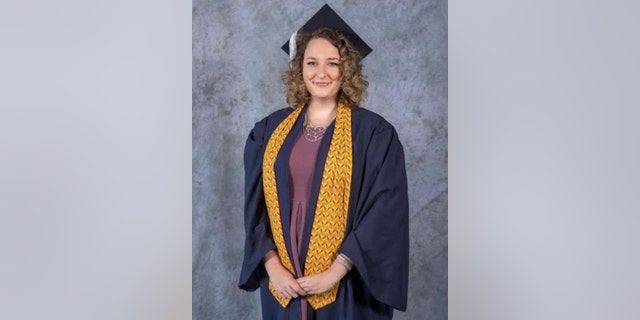 “The suspect is innocent until proven guilty,” he said. “It is a relief to know that someone under this type of suspicion will not harm someone else right now.”

Driver’s next court date is May 10.