National Trust members are plotting to oust the charity’s chairman at its annual general meeting in protest at the ‘woke’ direction it has taken.

Deposing Tim Parker is among a series of hostile motions that will be tabled by grassroots members furious at the ‘PC’ philosophy embraced by the Trust.

They are also demanding research is carried out in a ‘professional and scholarly manner’ following widespread criticism about a report last year linking slavery and colonialism to many of the properties it runs.

Other motions will call for staff to be treated ‘with fairness’ after many were let go during the pandemic, and for executives to rein in pay rises. 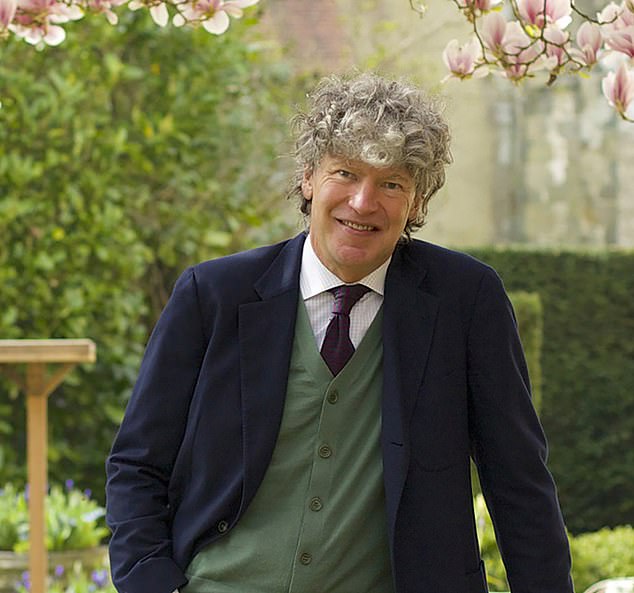 The rebellion is being run by a group called Restore Trust, founded earlier this year to stop history being ‘demonised’. One of its members, Tony Adler, said: ‘The plan is to change the whole ethos formally. And to get rid of the chairman.

‘There has been a sea change in the Trust’s philosophy and they have lost sight of their charter.’

The charity was established to ‘promote the permanent preservation… of lands and buildings of beauty or historic interest’.

Mr Adler, a retired history lecturer and former volunteer at Ham House in south-west London, claims he was forced out when he pointed out inaccuracies over the stately home’s supposed links to slavery

Other accusations of ‘wokery’ levelled at the Trust include making staff and volunteers wear rainbow LGBT badges and airbrushing the word Easter from its egg hunts.

A draft of the four motions due to be submitted to the Trust claims Mr Parker, a businessman who is also chairman of the Post Office, is not a ‘suitable steward’ in the post he has held since 2014 due to his ‘track record in private equity’. 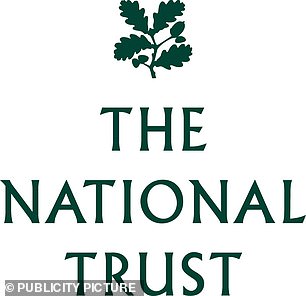 They say research carried out by the Trust should be ‘done to a high standard by experts’ and ‘reflect a balanced range of approaches where the subject is controversial’.

Referring to last year’s report on the connections between colonialism and properties, it adds: ‘The reputation of the National Trust must never be tarnished this way again.’

The campaign group, which has more than 300 members, will also call for a vote on the ‘deplorable increase in average pay amongst the executive team by 35 per cent to £123,000 in 2020’ – although the National Trust says the figure is inaccurate.

The group adds: ‘It need hardly be said that all this has ground down morale throughout the Trust – among those remaining as well as those discharged.’

Tory MP Sir John Hayes, of the Parliamentary Common Sense Group and a National Trust member, said he would vote for the motions. He added: ‘The National Trust has sadly lost sight of its purpose. It is preoccupied with the prejudices of a woke minority.’

The National Trust’s colonialism report ‘blacklisted’ 93 of its properties – nearly a third – including Chartwell in Kent, home of Sir Winston Churchill, because of his opposition to Indian independence. 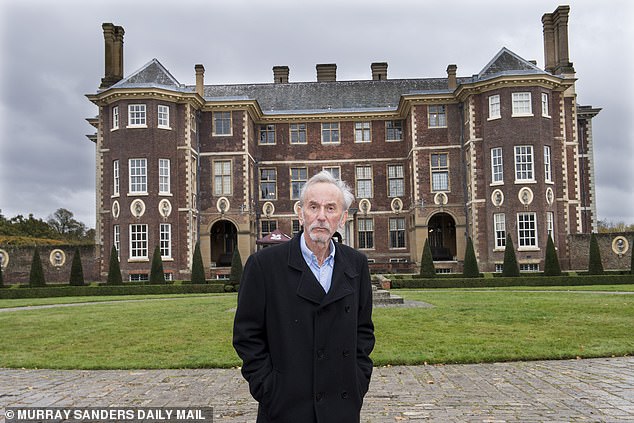 Tony Adler says ‘The plan is to change the whole ethos formally. And to get rid of the chairman.’

The charity has been accused of outing writer Robert Wyndham Ketton-Cremer – who bequeathed Felbrigg Hall in Norfolk to the Trust in 1969 – as gay. It also put 51 ropes on display at Kingston Lacy in Dorset to commemorate men hanged for being homosexual.

Plans for this year’s AGM on October 30 have not been finalised but the event is usually attended by around 400 people.

Resolutions must be submitted by June 1 and any member can vote in advance by post or online. Votes are not binding but trustees ‘will usually discuss and reflect on the outcome of the resolution’.

The National Trust, which has 5.4 million members, said the executive team’s pay increases had been below three per cent for the past five years.

A spokesman added: ‘The AGM is an important opportunity for members to vote and discuss issues around key decisions to the charity. We welcome views about our organisation from all members.’