TWO kids were found dead and a mom was left critically injured after an alleged incident at a home in Arizona.

A man was arrested after cops responded to calls from an apartment in north Phoenix at around 6pm Wednesday. 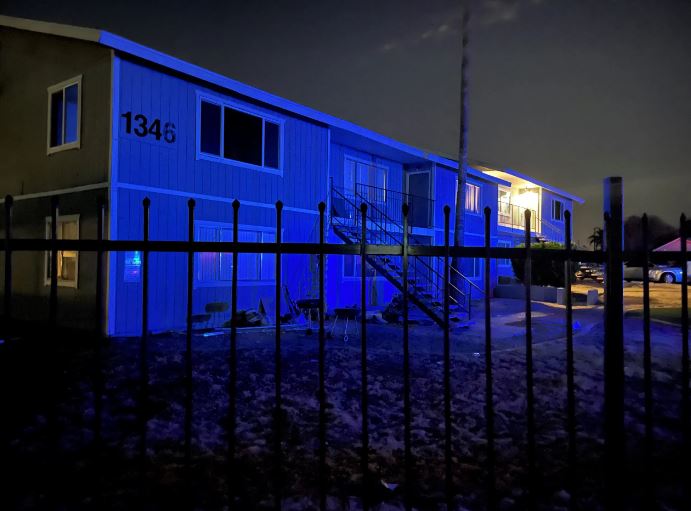 Police said they received a call from a man who told them that his two young kids were dead in his home, WAGMTV reports.

It's not known how the children died as cops said there were no obvious signs of trauma when they discovered the bodies.

The age and genders of the kids have not been revealed.

Their mom is said to be in a critical condition in hospital after suffering a "serious laceration" to her upper body, according to local media reports.

Phoenix police Sgt. Andy Williams said: “It’s heartbreaking to walk into that or to hear about these small children that are dead. Obviously heartbreaking for the community."

A man was arrested by police but it’s reported that he’s cooperating with authorities. He has not been identified as a suspect.

Sgt Williams told reporters: "We’re not sure what he part he played in this incident."

Police believe the man and the woman are in a relationship, ABC15 reports.

It's reported that power had been cut to the home before police arrived on the scene.