A bizarre new video shows the giant red laser shooting above homes on the outskirts of Edmonton, in Alberta. 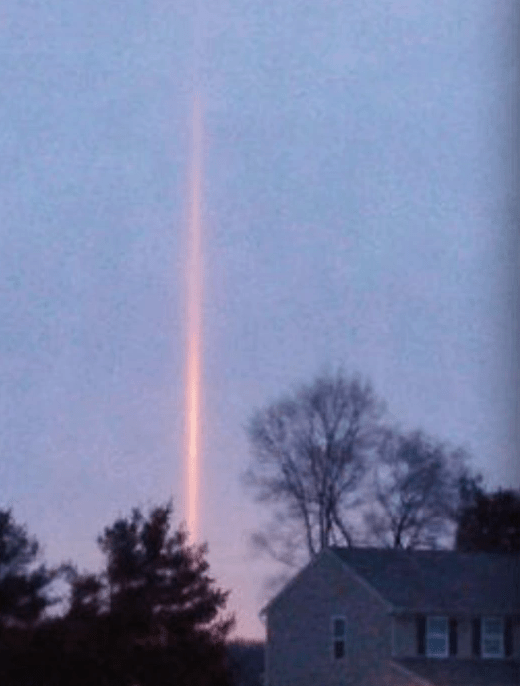 Those to have witnessed the Canada light admit they have no idea what it was or where it came from.

“What the hell is that?” asks one terrified viewer as he zooms in on the incredibly bright sky phenomenon.

Another believes the "laser" is linked to HAARP- a rumoured US military programme to manipulate weather. 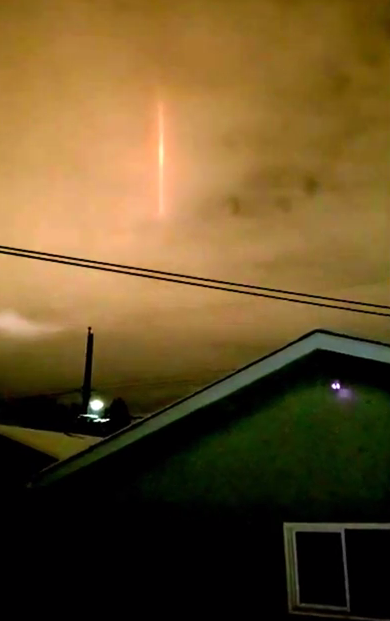 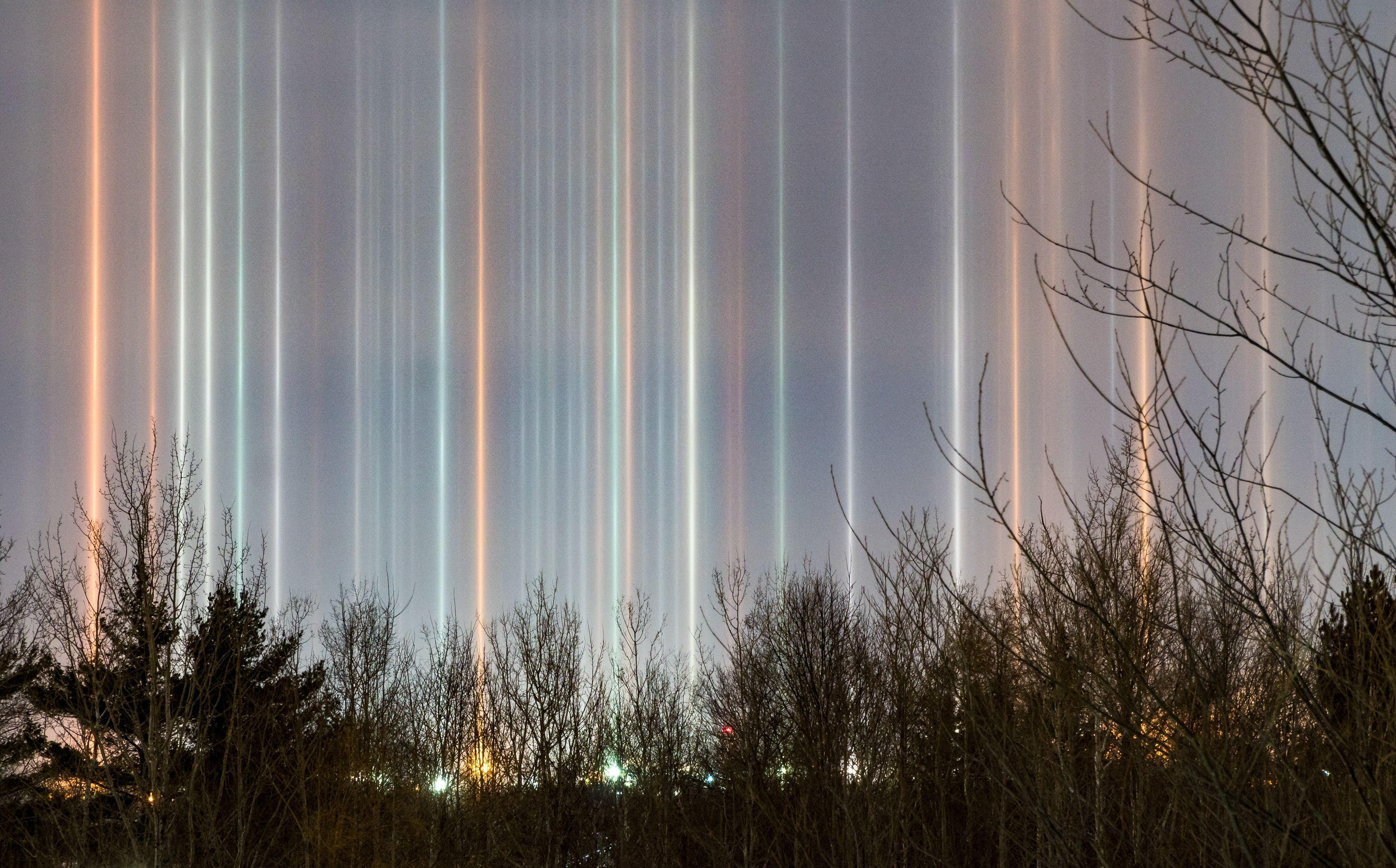 “It looks like a lightsaber in the sky,” remarks another to have seen the videos posted by conspiracy theory YouTube channel 'Secureteam10'.

Other truthers were bizarrely convinced the clip was footage of an alien weapon in action.

"I know this may sound over the top, but if you think about, it could have been a laser, " said 'Lord Reaper47'.

However, many believe the lights could actually be a atmospheric phenomenon called light pillars – seen over Canada in the past.

Although they look a lot like aurora, they're not related to the Northern Lights, which are caused by electrically charged particles from space .

Instead, light pillars occur in freezing temperatures when flat, hexagonal ice crystals form lower in the atmosphere than they usually would.

When this happens, the crystals essentially form a collective, giant mirror, that can reflect a light source – such as city and car lights.