A HUSBAND is begging top judges to let him use his late wife's eggs after she died before they could have a baby together.

Ted Jennings, 38, wants to use an embryo created with his sperm and Fern-Marie Choya's eggs in a surrogate mother. 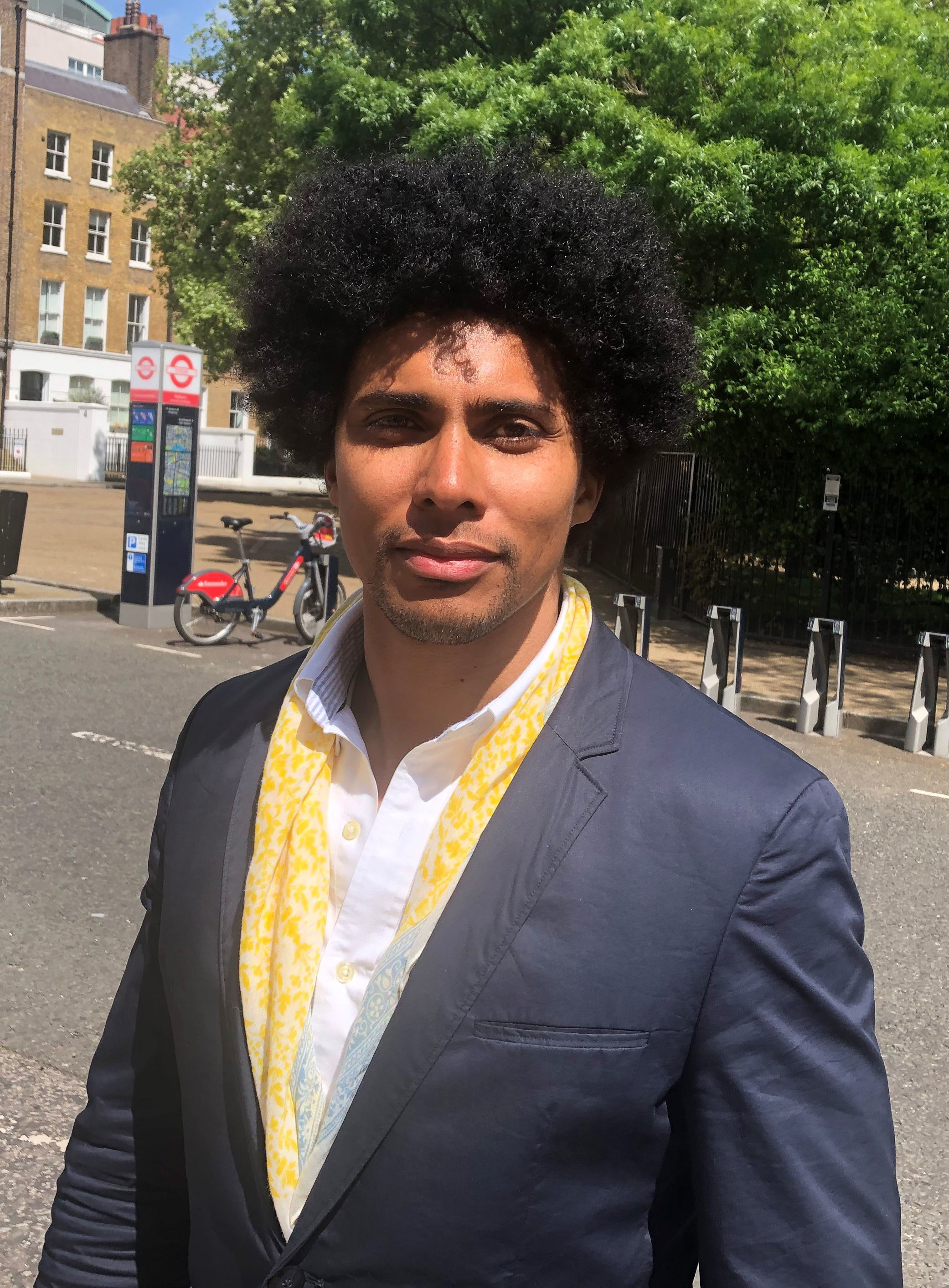 He has gone to the High Court with the case in the hope judges will fulfill his and his wife's wish to have a child together.

But the Human Fertilisation and Embryology Authority say it should be dismissed as Fern-Marie did not provide written consent.

The court was told accountant Fern-Marie underwent three unsuccessful cycles of IVF treatment in 2013 and 2014.

She conceived naturally in 2015 and 2016 but tragically suffered two miscarriages. 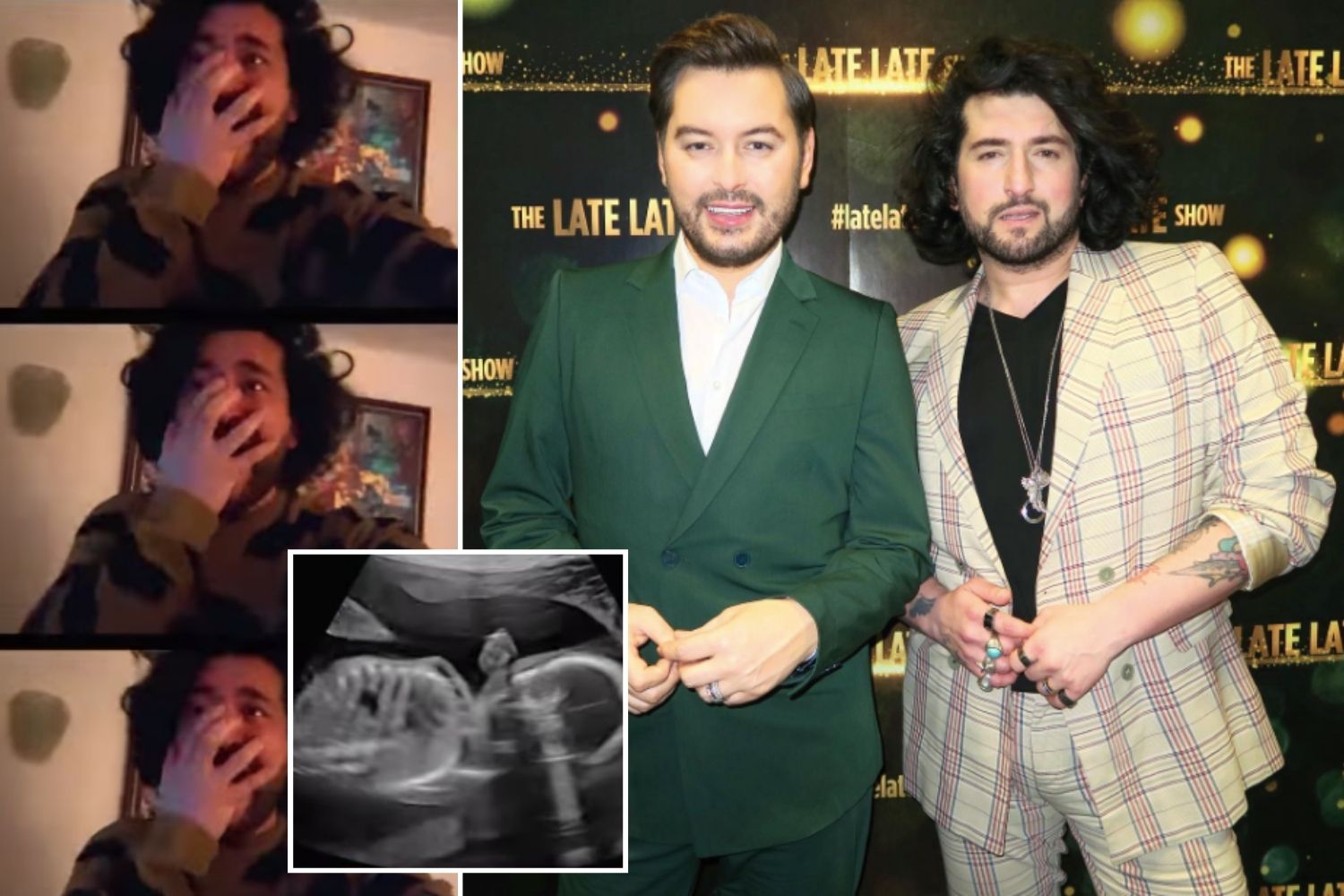 The couple then had further IVF in 2017 and 2018 after rem-mortgaging their home in Highbury, North London, to pay for the treatment.

The second proved successful and Fern-Marie fell pregnant in late 2018.

Tragically she developed complications at 18 weeks which resulted in a uterine rupture.

Fern-Marie passed away the following February and one embryo was kept in storage.

Jenni Richards QC, for Jennings, told the court: "The evidence is that Ms Choya would have wanted Mr Jennings to be able to use their partner-created embryo in treatment with a surrogate in the event of her death," said Ms Richards in a written case outline.

"In all the circumstances, it can, and should, be inferred that Ms Choya would have provided written consent to Mr Jennings being able to use their partner-created embryo in treatment with a surrogate in the event of her death had she been given the opportunity to do so."

The lawyer argued preventing the widower from using the embryo would be a "significant interference" with his human rights.

But Kate Gallafent QC, for the Human Fertilisation and Embryology Authority, said using it without written consent from Fern-Marie would be "unlawful".

She added: "It is common ground between the parties that Ms Choya did not provide written consent to the embryo being used by Mr Jennings in treatment with a surrogate in the event of her death."

Mrs Justice Theis will deliver her judgment at a later date. 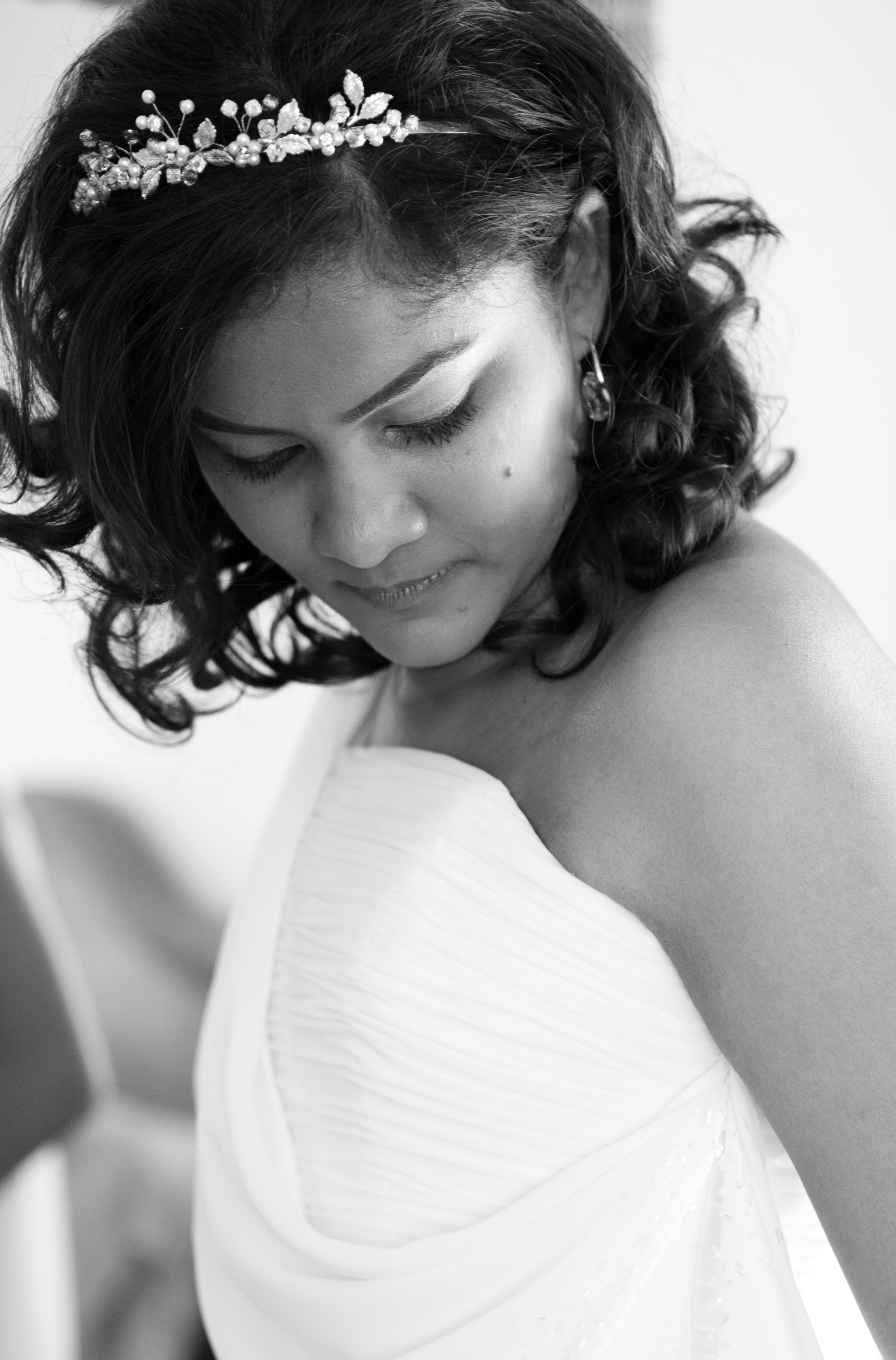