THE devastated mum of a two-year-old girl who died after catching a tummy bug on holiday has warned other parents to keep their kids safe.

Little Allie Birchall was struck down with a bacterial infection while staying at a five star resort in Turkey back in 2019. 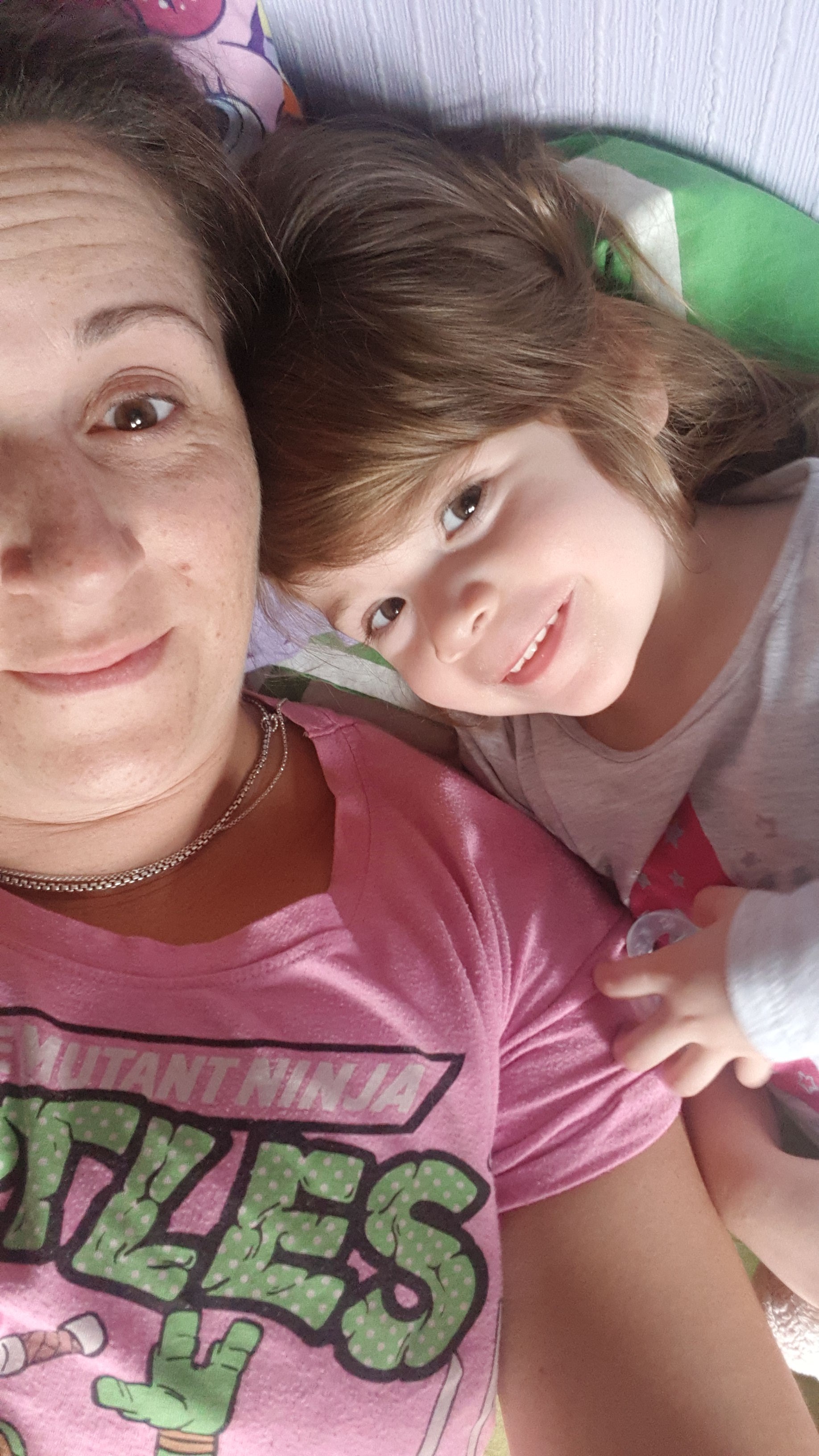 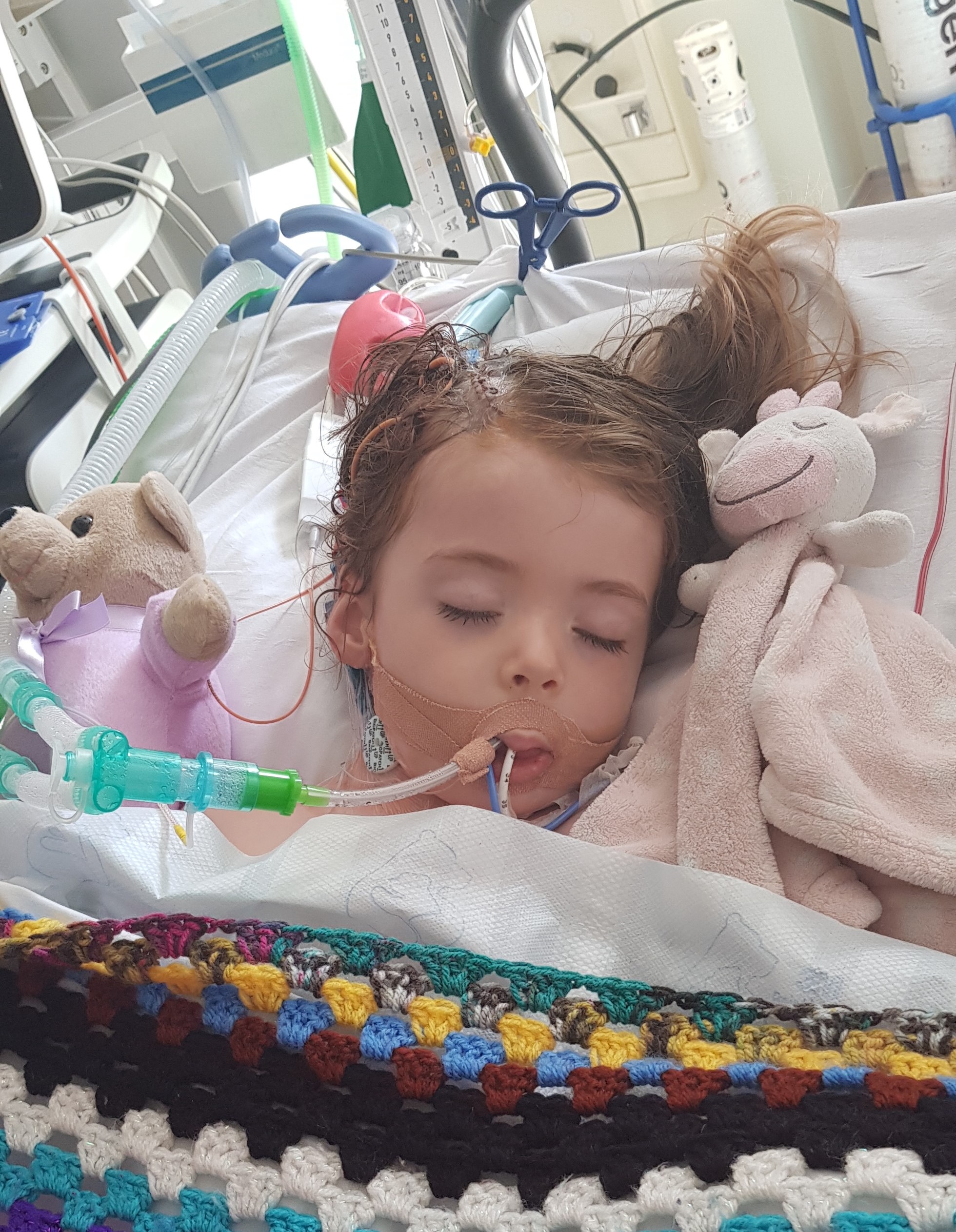 She died at Royal Manchester Children's Hospital on August 3 2019 and last month a coroner concluded she died of natural causes having caught a "unique strain of Escherichia coli" (E. coli).

And after almost three years of waiting for answers, Allie's family hopes others might be saved from suffering similar to their own.

Mum Katie Dawson, 36, said: “Losing our little Allie so tragically and suddenly was heartbreaking for us all, and it’s still incredibly difficult to think we’ll never see her again.

“When she was admitted to hospital, we were all praying she would pull through. To be told she had suffered brain damage was absolutely devastating.

“The whole experience has been nothing short of traumatic and we have lost a huge part of our lives.

"Allie had her whole life ahead of her before it was snatched away in the cruellest way possible. Her death is something we’ll never get over."

The coroner found Allie had a "unique strain of Escherichia coli (E. coli) which must have originated in Turkey, but it is not possible to say how Allie acquired it". 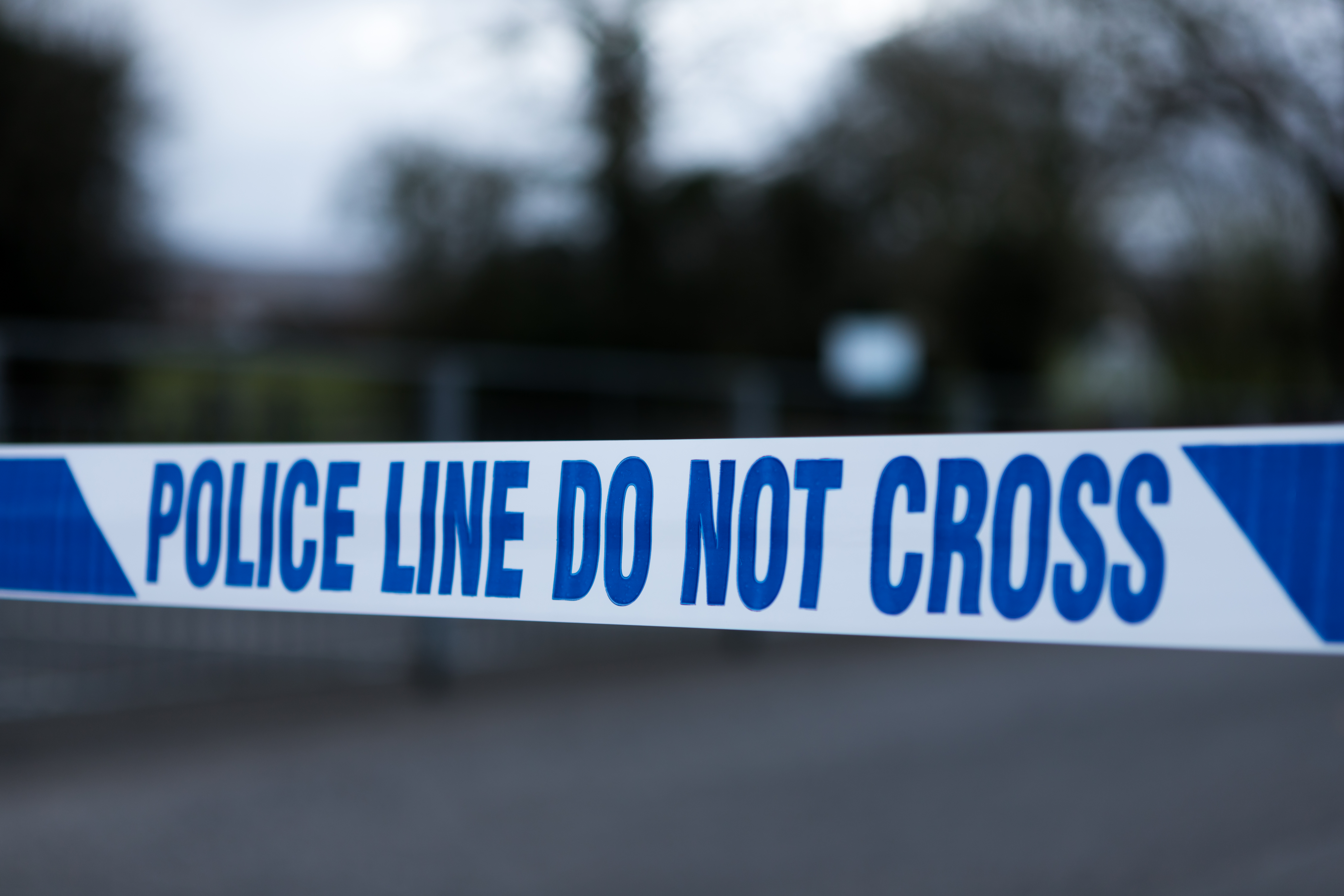 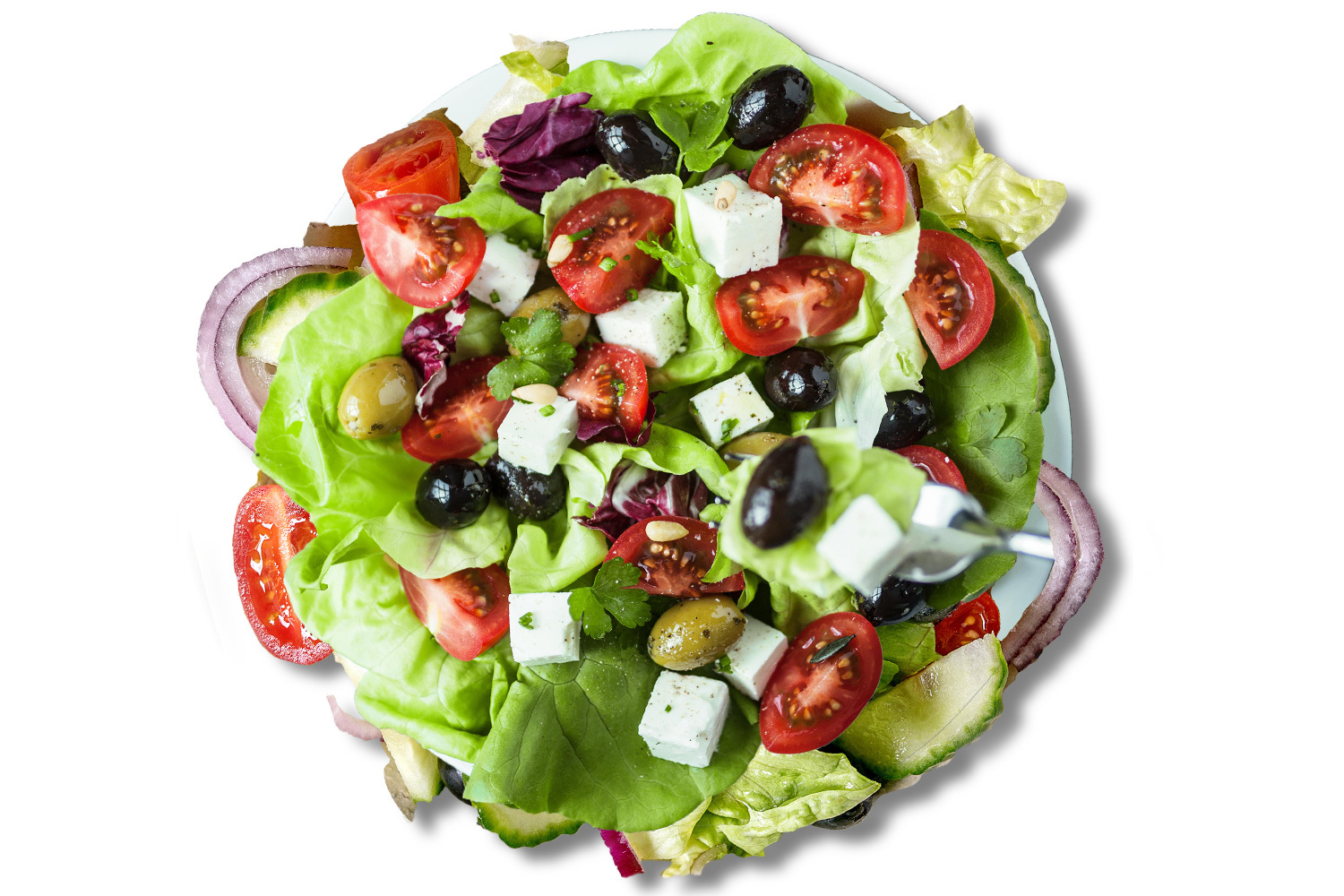 Her mum added: “Sadly nothing can turn back the clock and bring our princess back to us, but we’re grateful that the inquest is over and we at least have some answers.

"All we can hope for now is that others don’t have to suffer like our family has.”

Allie had visited an all-inclusive resort on a ten-day holiday with her family on July 23 2019, the inquest at Manchester Coroner's Court heard.

By July 27, she had become ill with stomach cramps, diarrhoea and vomiting.

When she was initially admitted to Royal Bolton Hospital, "doctors were concerned that Allie was suffering from haemolytic uraemic syndrome (HUS) caused by Shiga [toxin]-producing Escherichia coli", the coroner said.

E. coli is extremely serious and can result in long-term health problems and in the worst cases, such as this, death. We’ll continue to support [the family] as they attempt to come to terms with their loss.

HUS is a potentially fatal blood condition linked to Shiga toxin-producing E. coli (STEC), which can lead to kidney failure and brain damage.

As she was diagnosed with both illnesses and worsened, medics decided Allie needed to be transferred to Royal Manchester Children’s Hospital for more supportive treatment, including dialysis, the inquest heard.

The tot was put in an induced coma on August 1 and her family made the heart-wrenching decision to terminate her life support two days later, after an MRI scan revealed she had suffered brain damage, they told the inquest.

The coroner found Allie's medical cause of death to be encephalopathy (brain swelling) and other complications associated with HUS, brought on by Shiga toxin-producing Escherichia coli (STEC) infection.

Jatinder Paul, the senior associate solicitor at Irwin Mitchell representing Allie’s family, said: “Allie’s death continues to have a profound effect on her family, including her mum Katie who in particular is understandably still struggling to come to terms with what they’ve all been through.

“While we can’t change what happened, Allie’s family at least now have some answers as to why she was taken from them so soon. The dangers of gastric illnesses and infections should never be downplayed.

"E. coli is extremely serious and can result in long-term health problems and in the worst cases, such as this, death. We’ll continue to support them as they attempt to come to terms with their loss.” 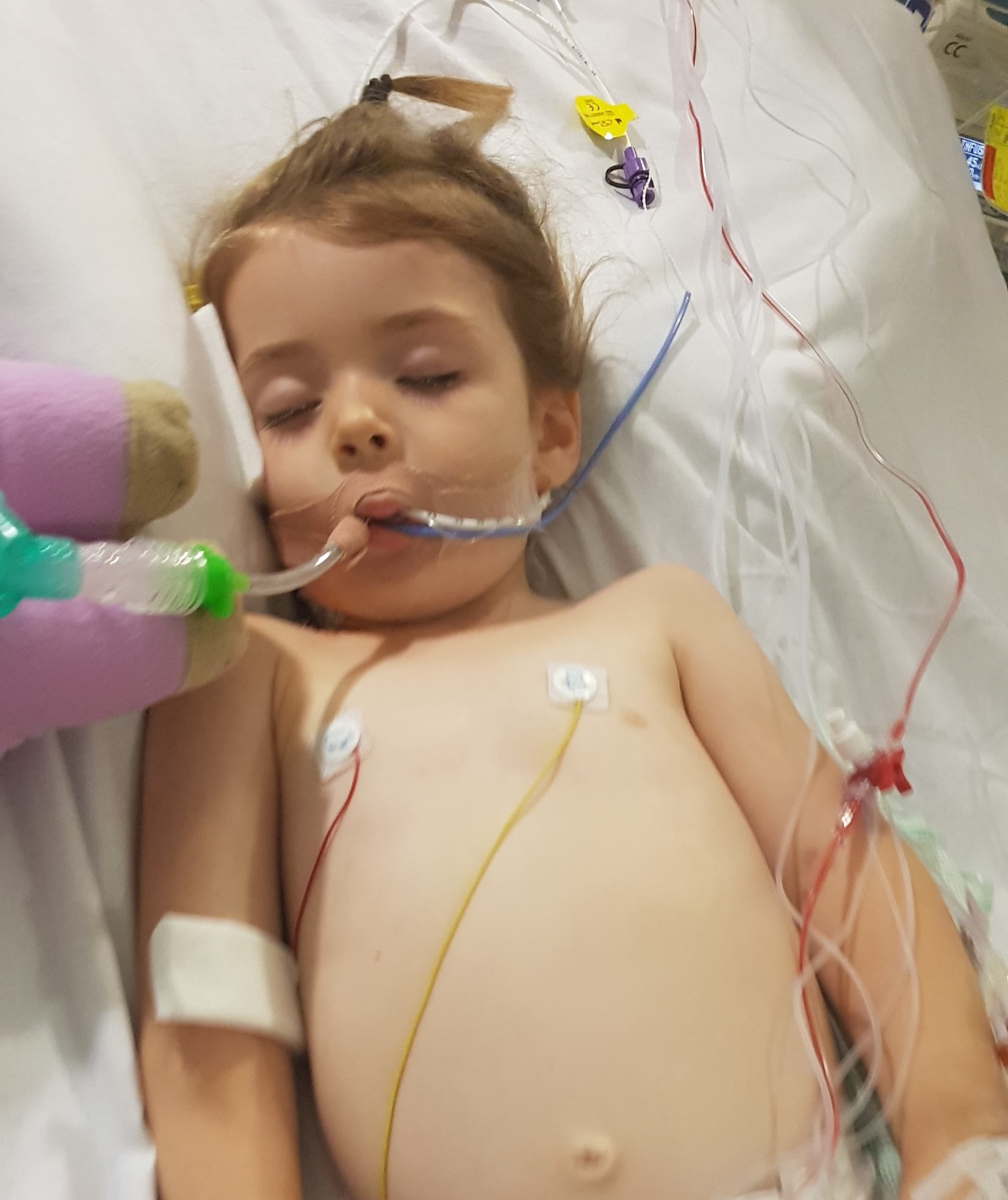 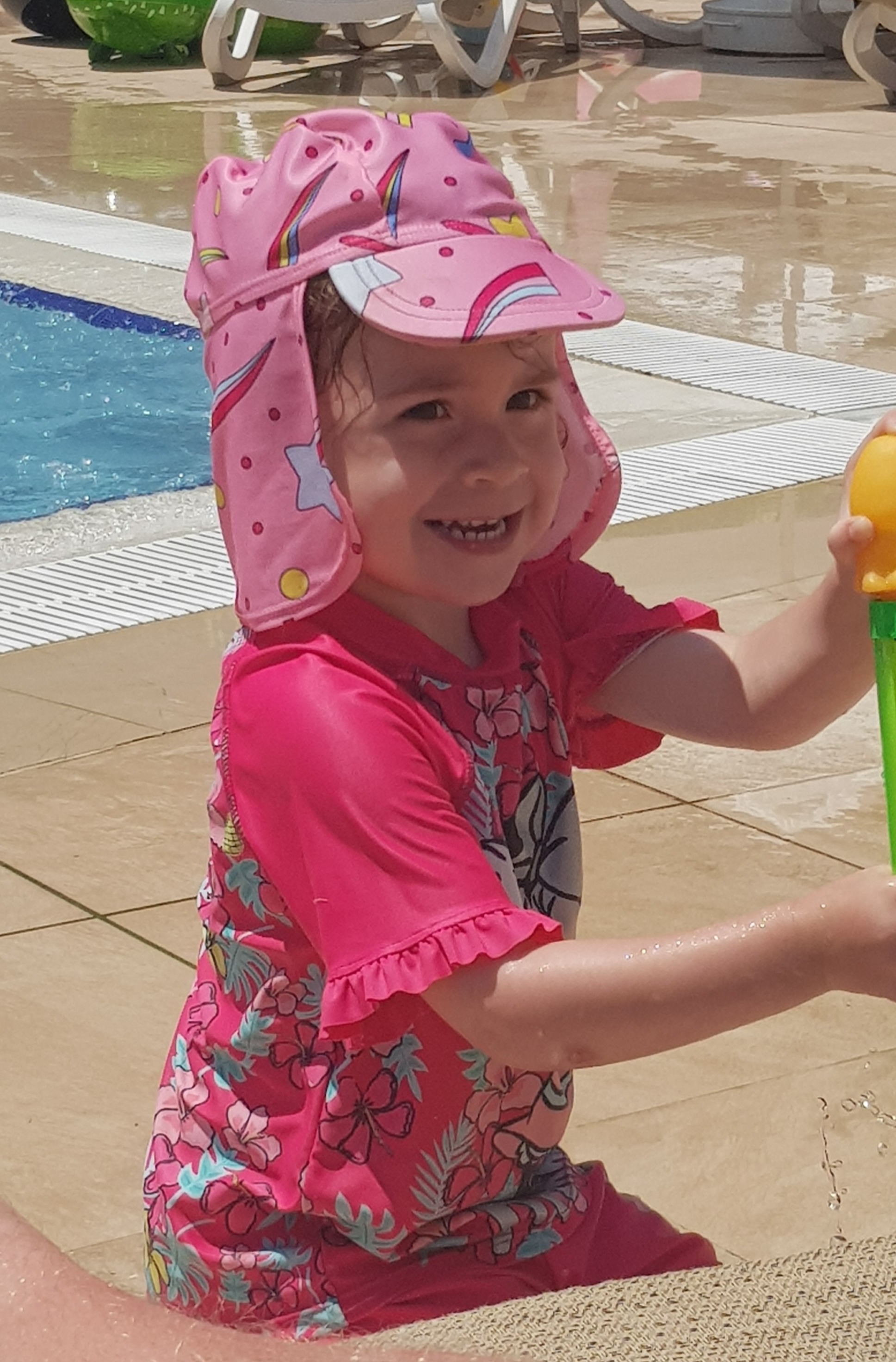