A MURDERER mowed down a promising young footballer and left his two pals with life-changing injuries in a horror crash near Brighton Pier.

Suel Miguel Monteiro Delgado, 20, died in hospital after being hit by the borrowed BMW on December 1, 2019. 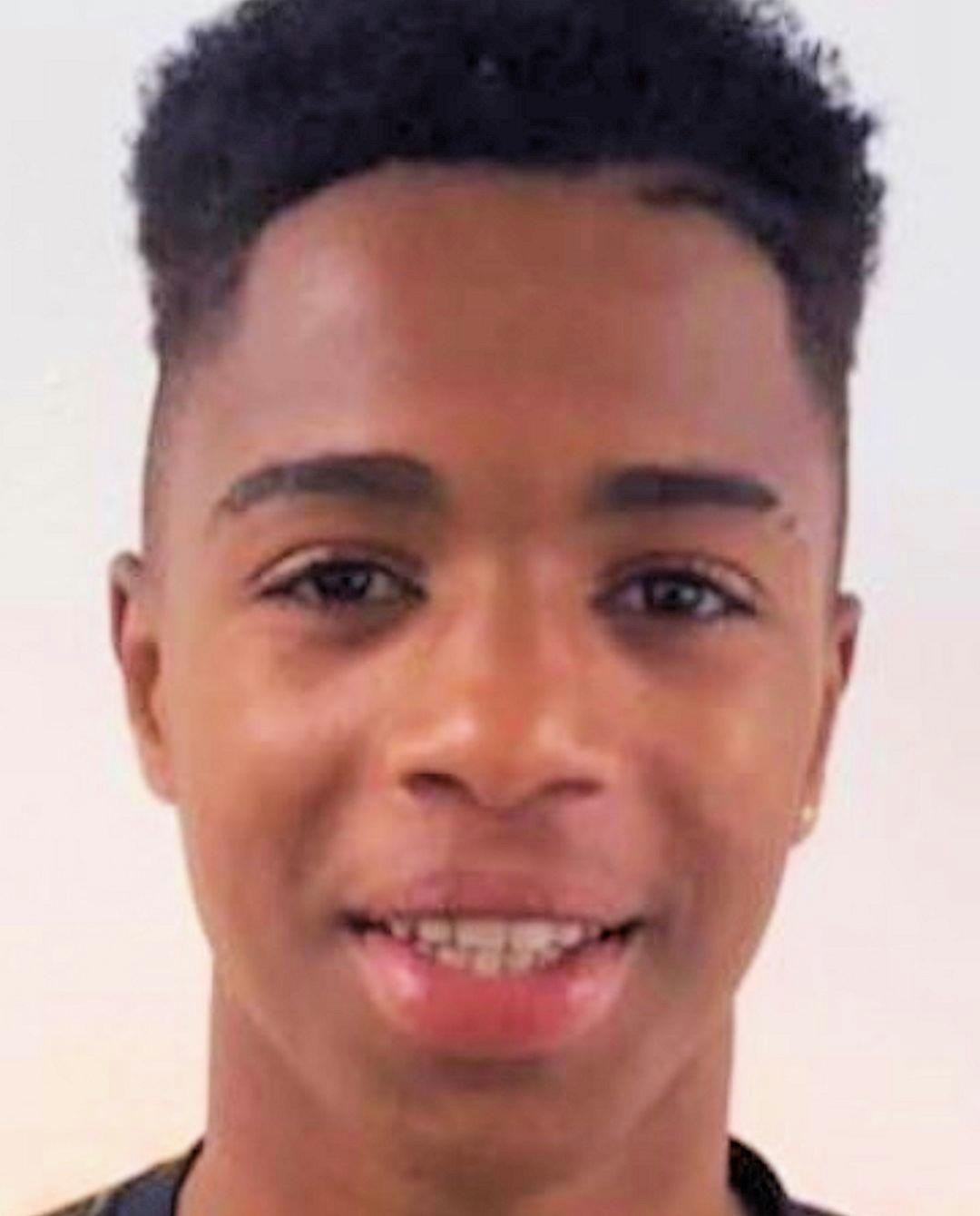 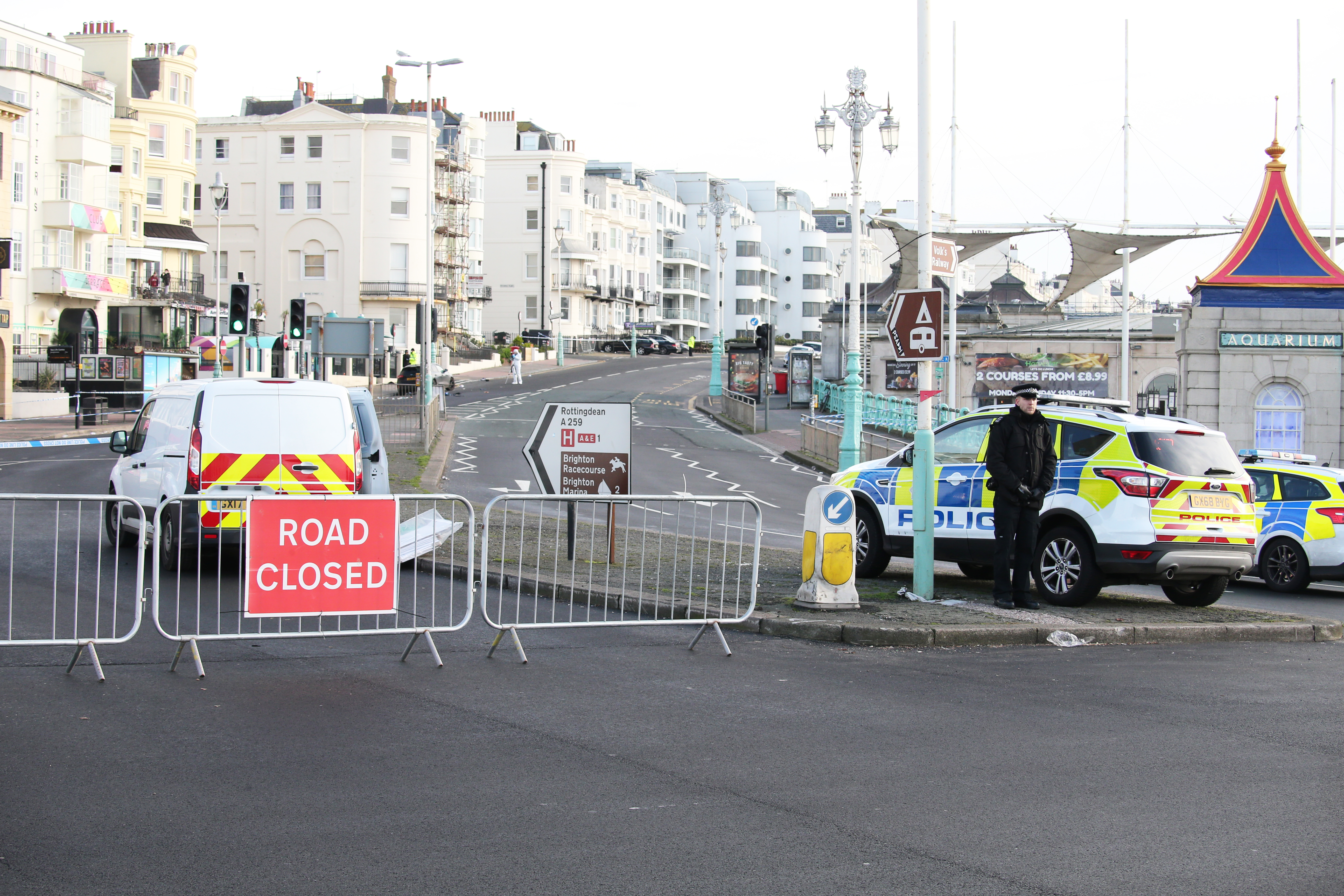 His brother Irfan Khondaker, 27, was found guilty of assisting an offender.

The pair, from Mitcham, south London, were in the car in the early hours of December 1, 2019 when it sent the three men flying into the air, their trial heard.

The BMW then drove off at speed leaving Suel and his friends “strewn across the road” while those who escaped the crash reacted in horror, the jury was told.

Later that night, the brothers got into an Uber that Irfan had called and sped back to their home in London, the prosecution said.

Suel had been a promising young footballer for Loxwood FC in West Sussex, who play in the Southern Combination Premier Division.

After his death, the club paid tribute to him, saying: “We will miss his cheeky smile, energy and jokes – such a lovely lad to have around the club.”

Suel's family said after his death: "Suel was a beloved son, brother and friend. He always took care of his family and he will be sadly missed."

The pair had denied the offences but were convicted by jurors after more than 16 hours' deliberation.

Sentencing is expected to take place on Thursday February 4. 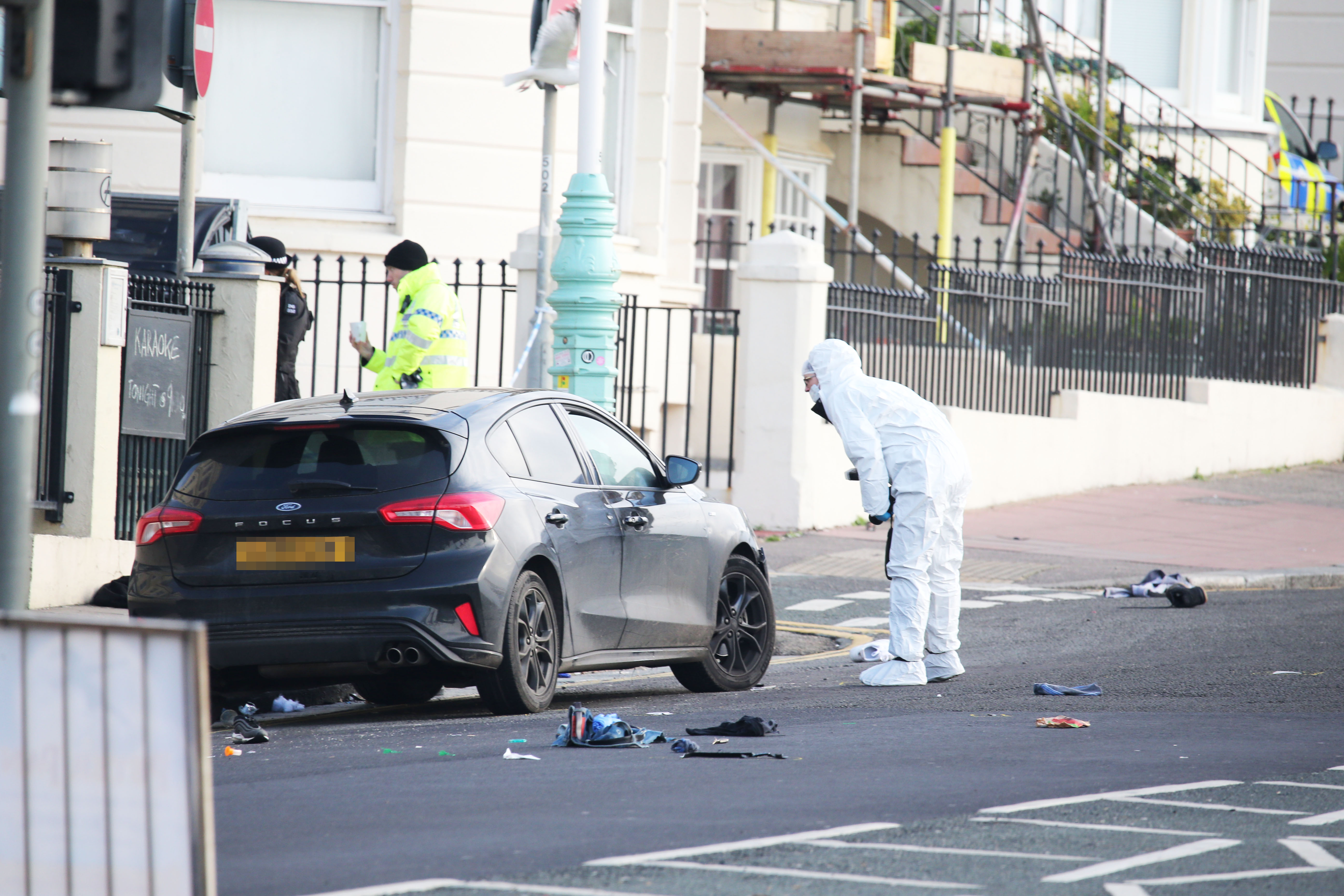