A SEX therapist alleged to have been murdered by an ex-boyfriend was strangled before being thrown over her balcony, an autopsy has found.

Dr Amie Harwick, 38, was found unresponsive beneath a third-story balcony at her home in the Hollywood Hills in California on Saturday. 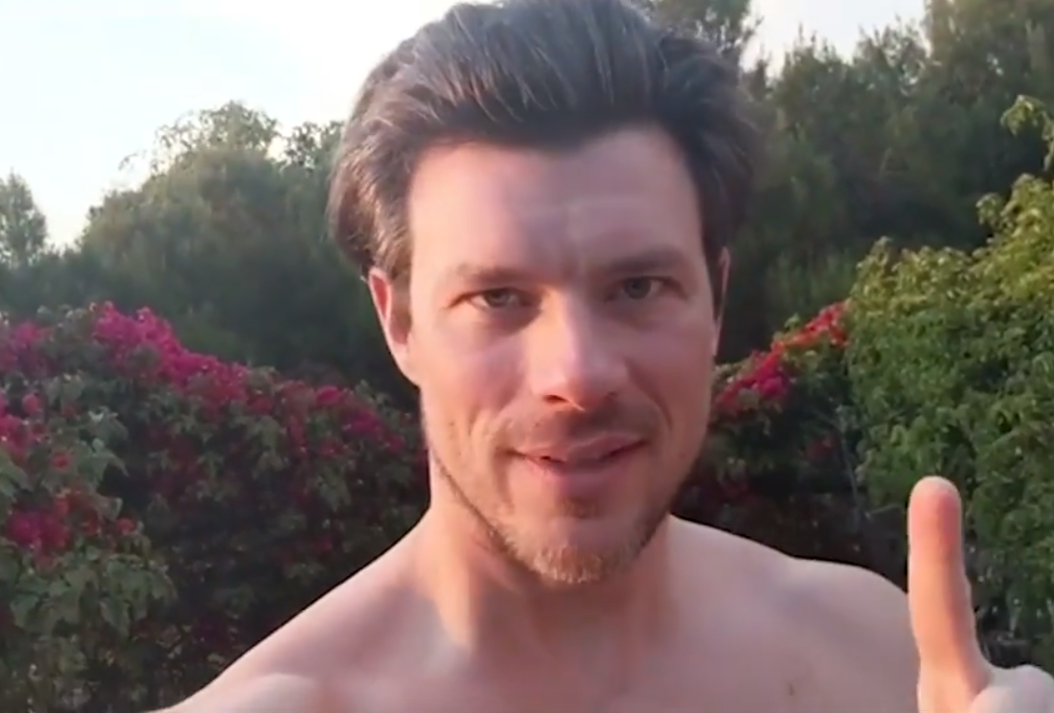 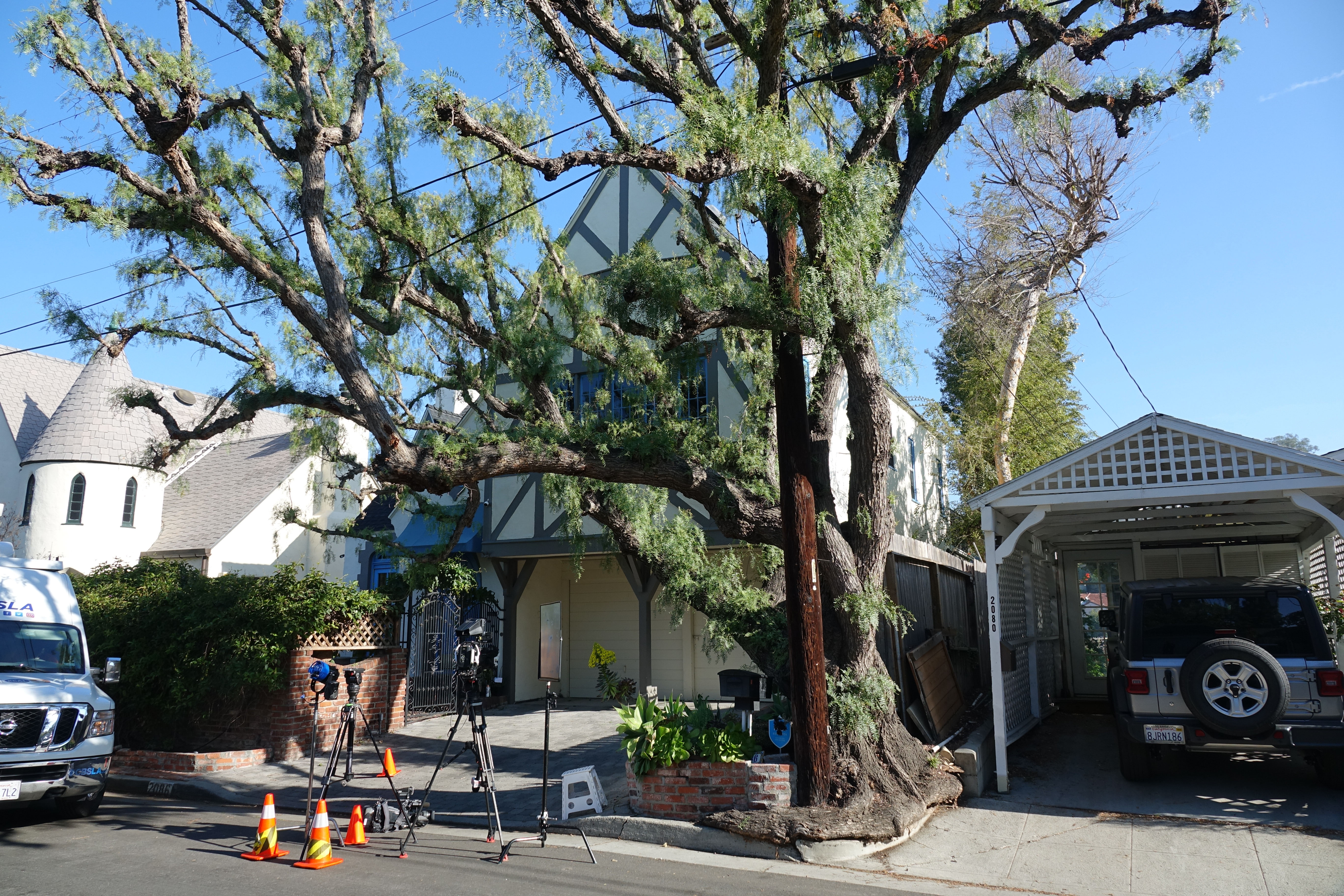 She was taken to hospital but later died from her injuries.

Autopsy results released on Thursday by the Los Angeles County Department of Medical Examiner-Coroner said Harwick's primary cause of death was blunt force injuries to the head and torso from a fall following an altercation.

Police had earlier said were signs of forced entry and a struggle at Harwick's home.

Following the discovery of Harwick's body, former boyfriend Gareth Pursehouse, 41, was arrested, but on Tuesday evening was released on a $2 million bond.

Pursehouse was re-arrested on Wednesday on a no-bail warrant and charged with one count of murder and another of first-degree residential burglary.

He is accused of murdering Harwick shortly after 1am on February 15.

If convicted, Pursehouse faces life in prison without parole.

A special circumstance allegation of lying in wait also makes him eligible for capital punishment, but the district attorney's office has said no decision has yet been made on whether the death penalty will be sought.

Harwick was a sex therapist, personal trainer, and a former fiance of comedian and Price is Right host Drew Carey.

They separated in November that year, but remained closed.

Harwick and Pursehouse's relationship dates back to at least 2011, when she first sought a restraining order against him.

He was alleged to have broken into her home and raped flowers to her door.

In April 2012, she sought another restraining order, which was granted and remained in force until expiring recently.

Carey has said he is "overcome with grief" over Harwick's death.

Taking to twitter, he wrote: "I hope you’re lucky enough to have someone in your life that loves as much as she did."

He also shared a change.org petition calling for reforms to laws to protect victims of domestic violence. 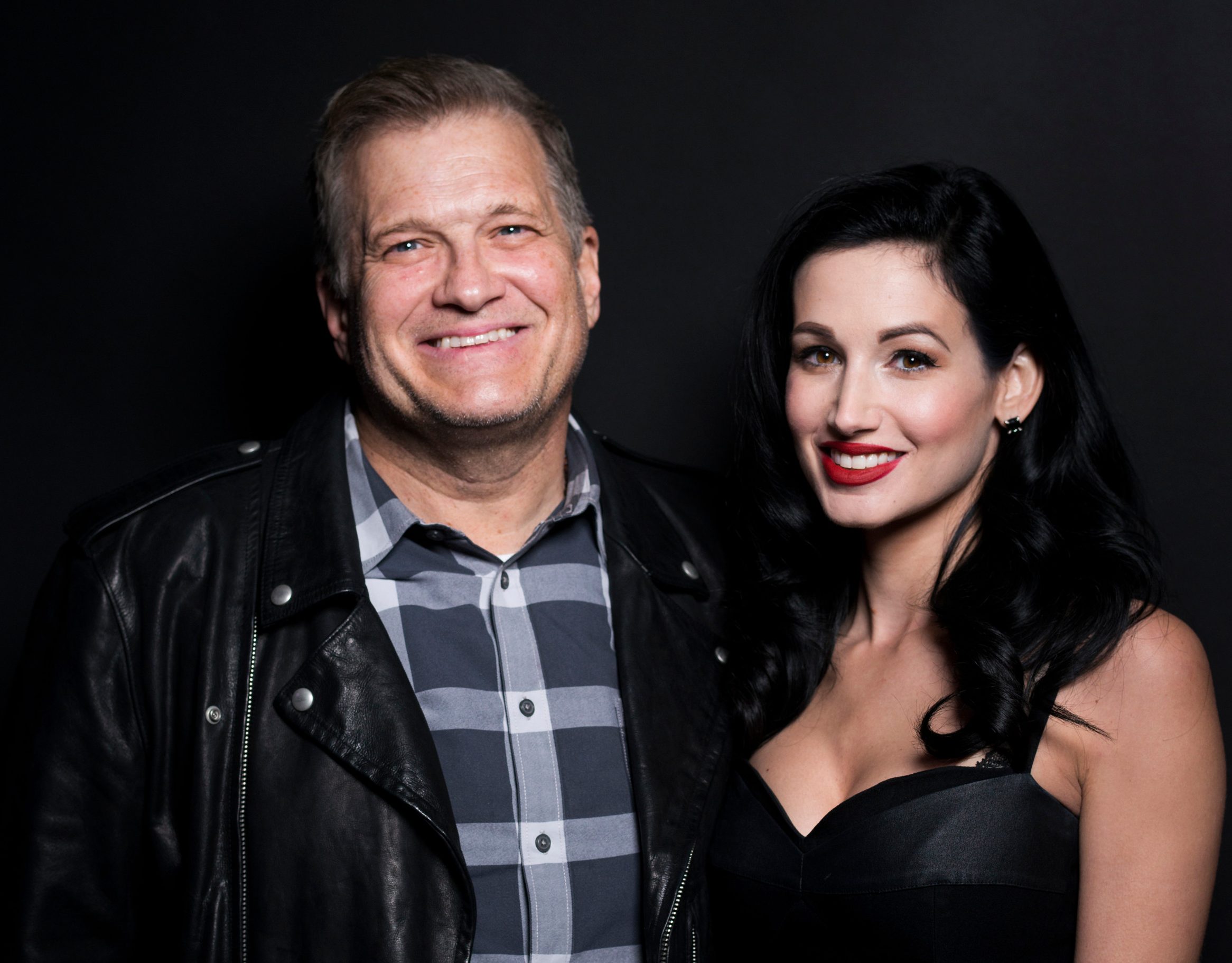 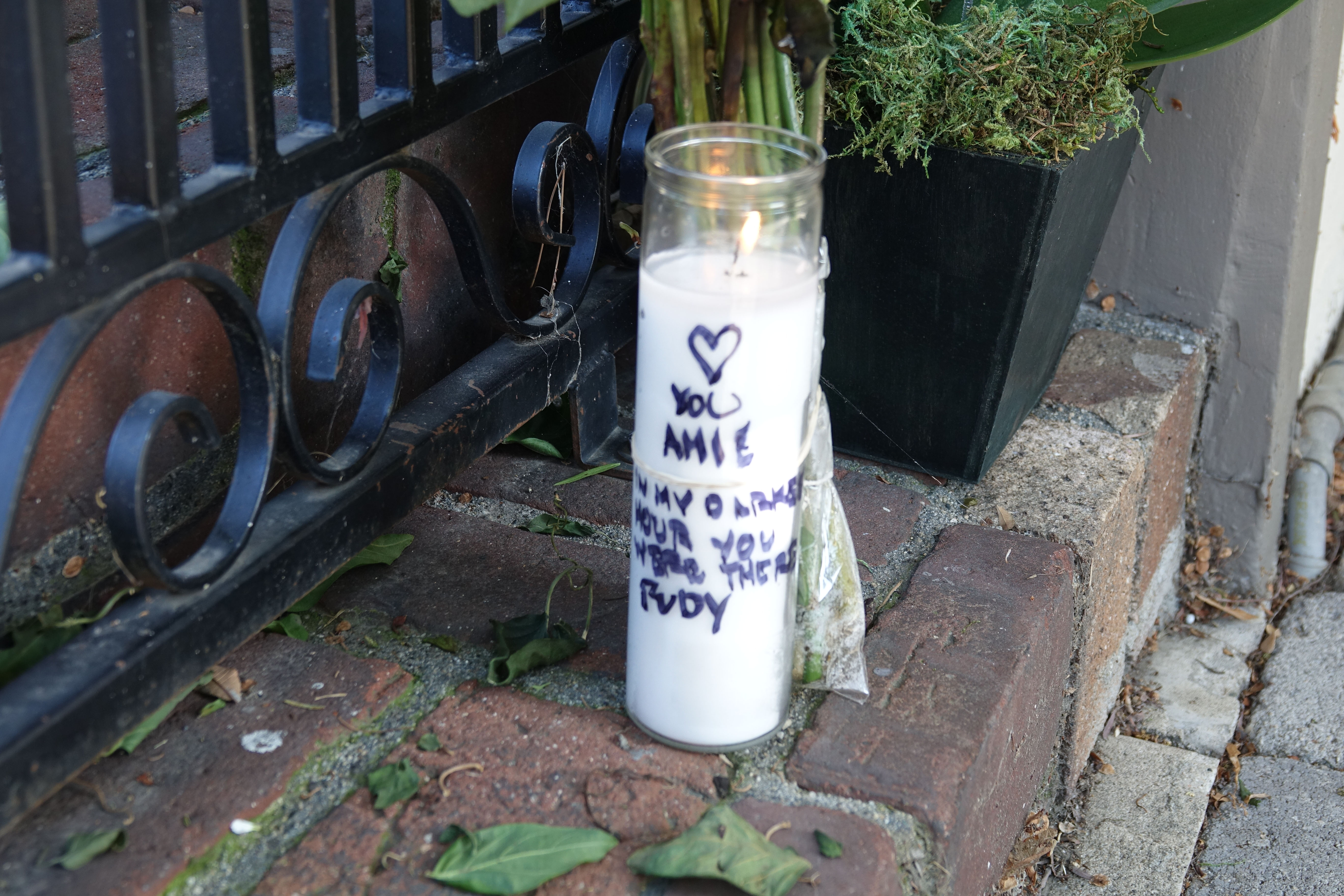 April 1, 2020, Comments Off on The Three Siblings Facing Job Loss Due to Coronavirus’ Impact on the Hospitality Industry

April 1, 2020, Comments Off on Taiwan Launches Int’l Grant Scheme to Boost VR Content Production
We and our partners use cookies on this site to improve our service, perform analytics, personalize advertising, measure advertising performance, and remember website preferences.Ok