Elyse Young, 26, from Calne, Wiltshire, had taken her son on the school run only to return 20 minutes later. 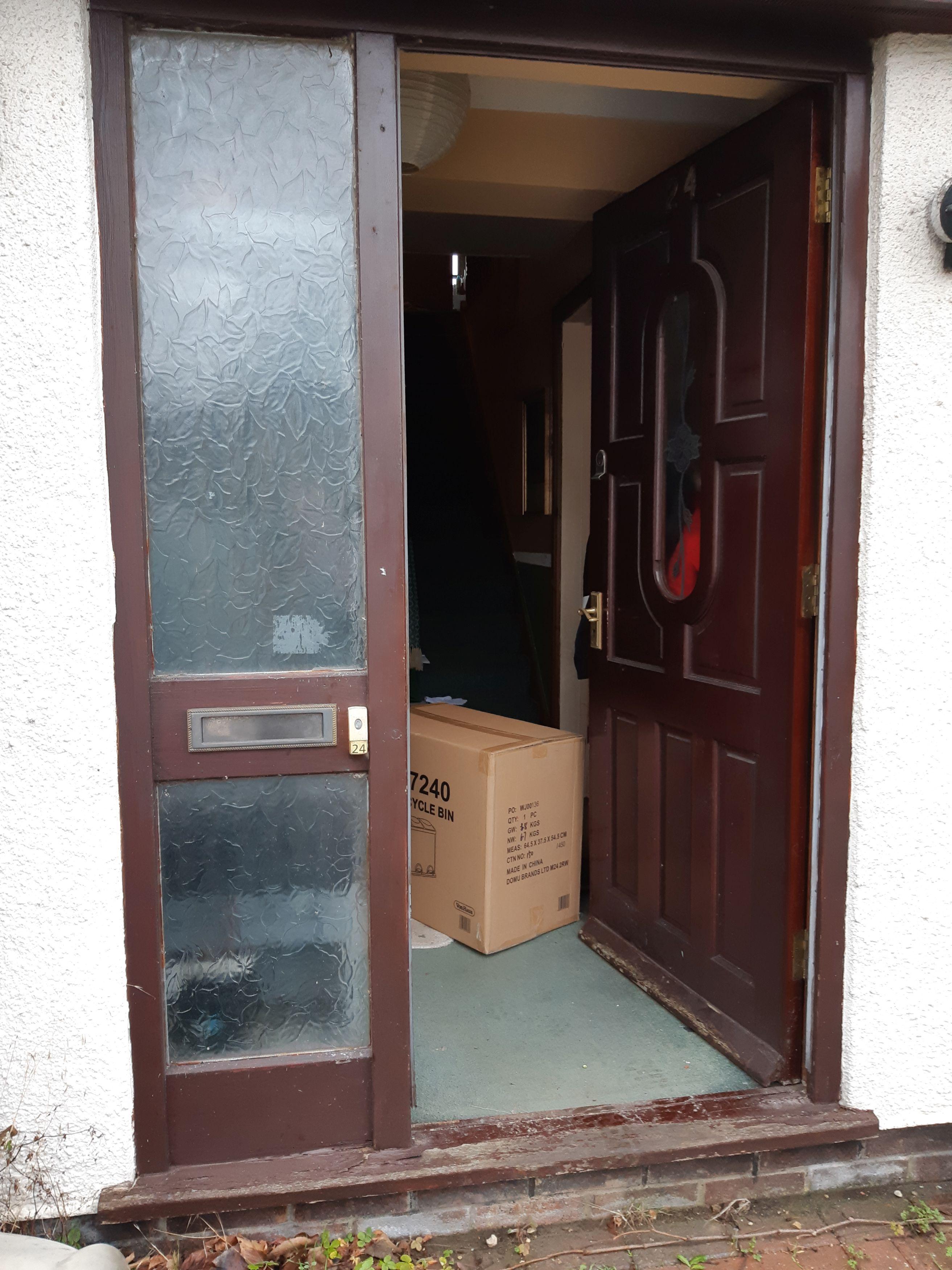 The mum, a self-employed cleaner, who lives at the property with her father, said anyone could have entered her home to steal the package as well as other valuables.

She branded the delivery driver’s behaviour as “disgusting” and complained to Amazon that his actions had “compromised the safety of her home”.

Elyse says Amazon told her the man had been taken off the route.

She said: "Someone has trespassed on the property. It's shocking. 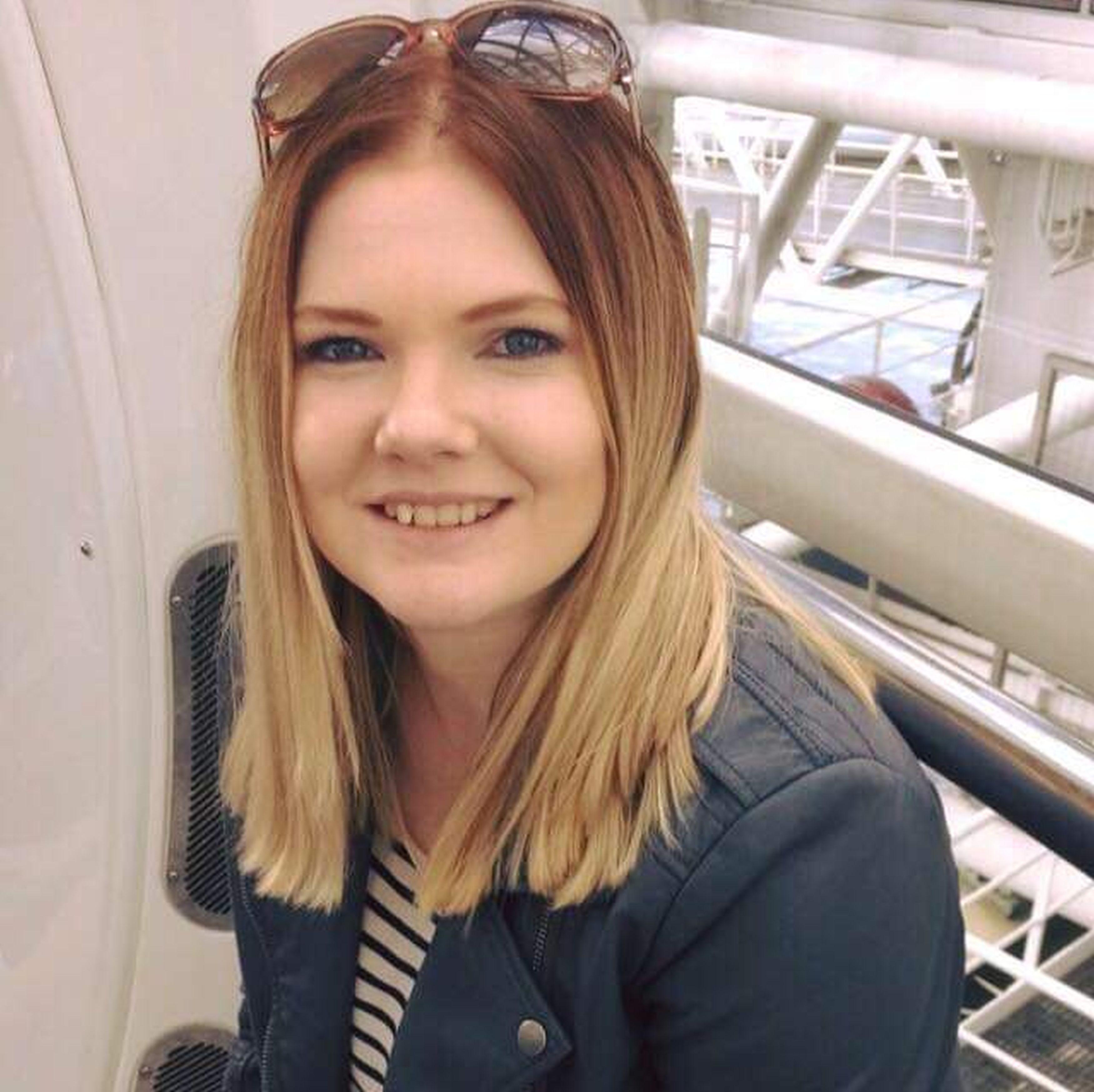 "I can't think why anyone would think it's acceptable just to walk in like that.

"I could have been doing anything in the house – wandering around naked or something.

"Anyone could have wandered in. I think this was a bit too far for me."

Elyse claims she saw the driver pull up on her street before she set off on the school run, but didn't know he had a parcel for her dad too. 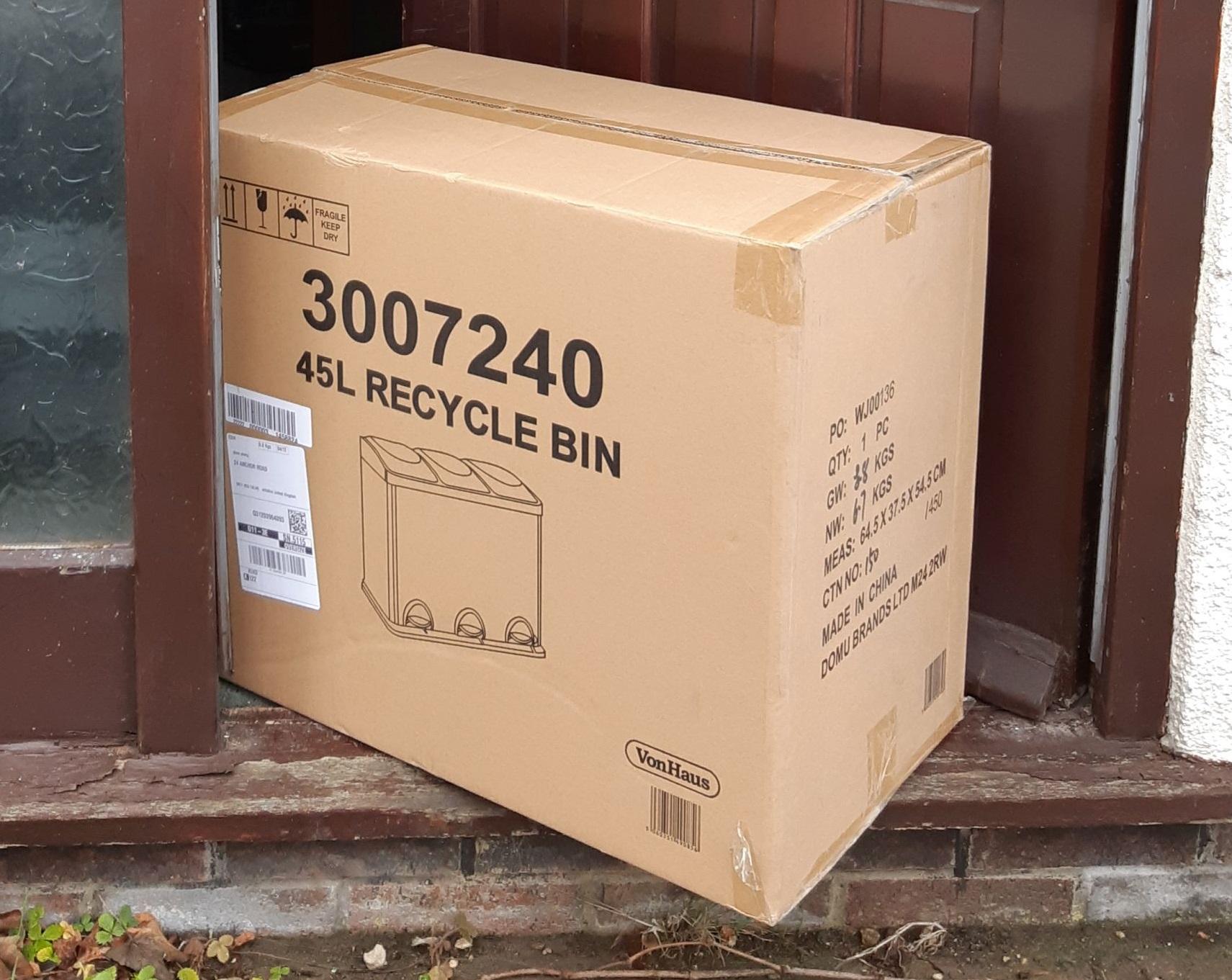 After she drove off, she believes the delivery driver had knocked on the door and when nobody answered, decided to leave it in the hallway and shout into the property for someone to pick it up.

As her dad had been in his office, he was unaware of the delivery until Elyse returned.

Elyse said: "I left my house just before the school run around 2.50pm and I saw a van pull up.

"He came out with a big parcel. He looked a bit confused but actually went to the house next to my neighbour so I didn't think anything of it. 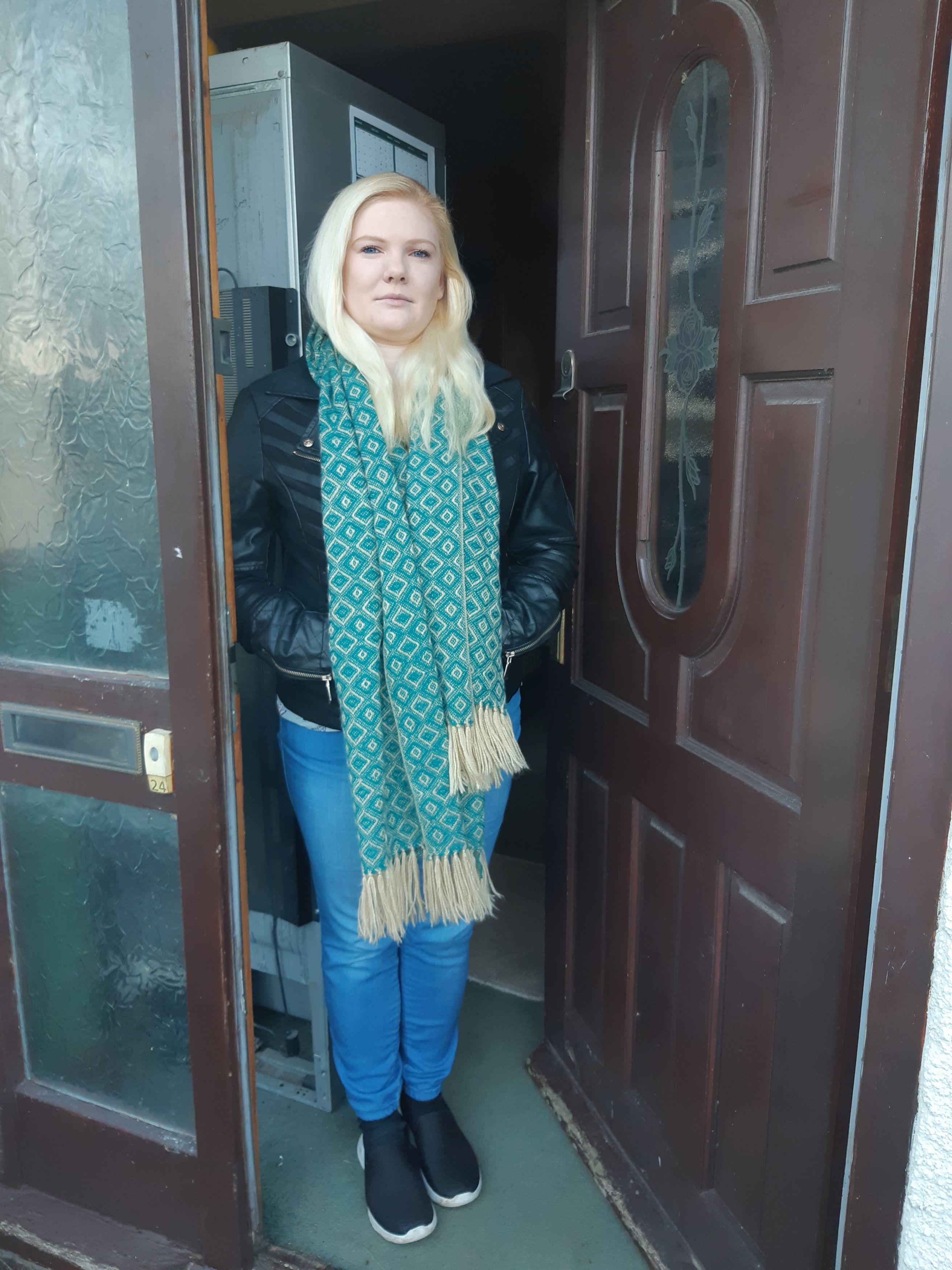 "I went on the school run, came back and as I was walking up the drive I noticed that the door was wide open and the parcel, a big one, was dumped in the hallway.

"The door was open and the package was right there in front of it – you can see it from the street. There are a lot of people walking past at that time of the year.

Since the incident, Elyse has contacted Amazon to complain and believes drivers should be held accountable for their actions.

After speaking with Amazon, Elyse claims she was told the driver had been taken off the route since her complaint, which Amazon confirmed.

An Amazon spokesman told The Sun Online: "We are taking this matter seriously and have reached out to the customer to apologise for the experience and offer our support.

"We are addressing the issue with the delivery service partner."

In August an Amazon delivery driver left a single mum an angry note saying  "[you] messed me about"  as she sat in hospital with her mum.

The "missed delivery" slip had been scrawled on, she claims, with a note: "Pick up yer fone in future!!!
"Messed me about you. Wasted half an hour cos of you."

The Sun Online published a video in March of a delivery driver caught on camera rifling through Amazon parcels and apparently pinching a pair of trainers.