A MUM-of-five says she can feel rats scuttling at her feet as she bathes her young children in their rodent-infested Cornwall home.

Kelly Davison, of Saltash, says the family have faced issues for two years – and the problem is so bad, her little ones have been physically sick. 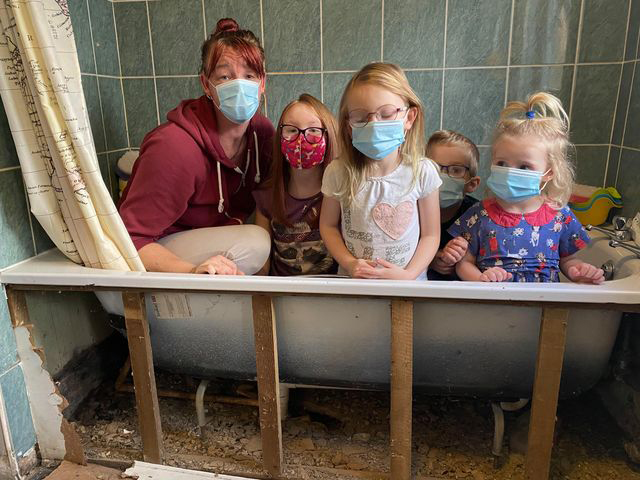 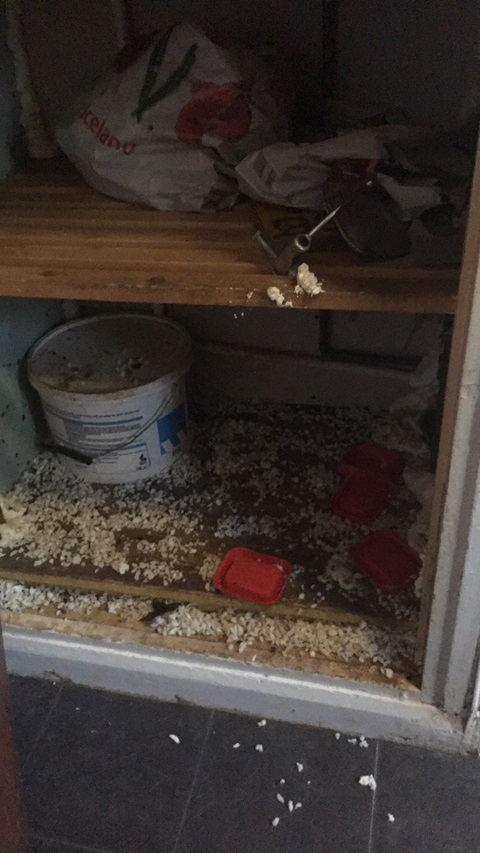 And she claims that despite 'countless' calls to housing association Cornwall Housing, officials haven't yet sorted the issue – and she can hear and feel rats under the bath while she bathes the children.

Kelly, who also lives with a grandchild, told Cornwall Live: “My children and I have to live with rats and Cornwall Housing doesn’t seem to care.

“The smell is unbearable and making my children and I poorly.

"They are under the bath.

"When I bathe the children, you can hear and feel them under the bath.

“They are behind the toilet and sink which is boxed in.

"I’ve lodged two formal complaints with housing and called hundreds of times but Cornwall Housing are not interested and do absolutely nothing to help.”

Kelly, who is self-employed, say officials have previously laid down rat poison.

However, while some of the rodents died, no one returned to collect their carcasses – which rotted in the bathroom.

“We’ve been here two years and the problem still isn’t solved," she said. 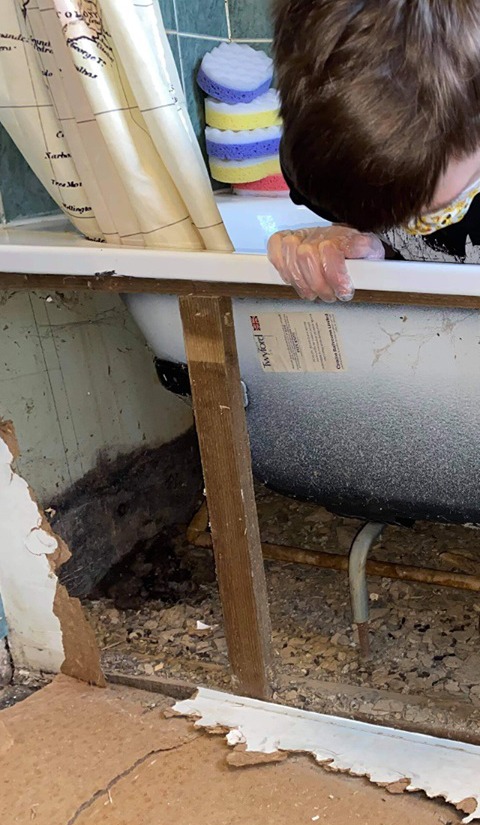 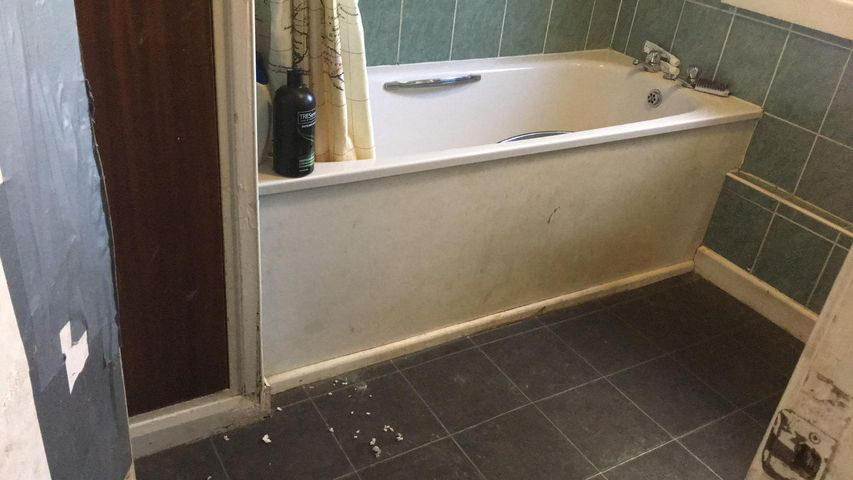 "Someone came and put the rat poison down but they haven’t been back since and the smell is worse than ever.

“The smell just lingers and every morning makes us sick.

"Thank goodness I have the best childminder. I can take the children to hers for baths and we have a caravan for toilet use.

“I’ve already bought a new bathroom suite, I just need them to take it all apart and find out how they’re coming in.

"I don’t care how pretty a new bathroom is, I just want one that functions.

“I’m constantly being fobbed off and we’re so desperate for this to get sorted.”

SunOnline has contacted Cornwall Housing and the council for comment.

When I bathe the children, you can hear and feel them under the bath

During the summer, a horrified mum said she and her children had been trapped indoors because their home is surrounded by giant rats which destroyed her car.

The 28-year-old said she fears the huge rodents, which have swarmed a street in the Darfield area of Barnsley, South Yorkshire, could harm her little ones.

There has been a massive 22 per cent rise in call-outs to deal with rats in the past month – a six-year high.

Now chiefs at Rentokil say rodents are "so brave" they go scavenging for food in broad daylight and are creeping into people's homes through toilets.

“Rats have also increasingly been seen in broad daylight, despite being nocturnal creatures," a company boss said.