Sian Davies, 33, was whipped, punched and burned by Dennis Ross, 33, who tortured her over three days in July 2017. 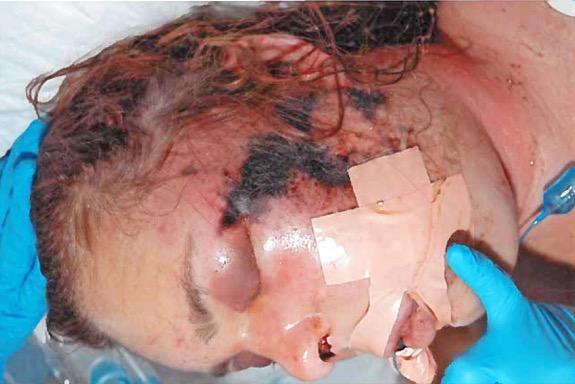 Doctors said that if Sian had been left for another hour she would have died.

She spoke out to encourage other women in abusive relationships to seek help.

Sian, of Newport, South Wales, said: "I'm lucky to be alive. I want to stop other women becoming a statistic like I nearly was."

Her ex flew into a rage after an argument in their car. She tried to escape but he burnt her with cigarettes, bit her and pummelled her unconscious. 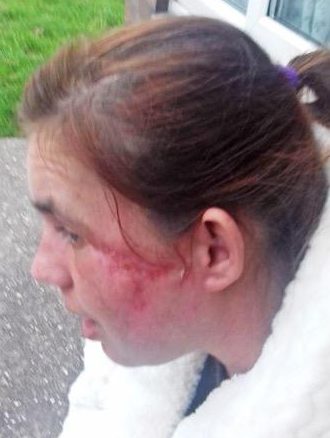 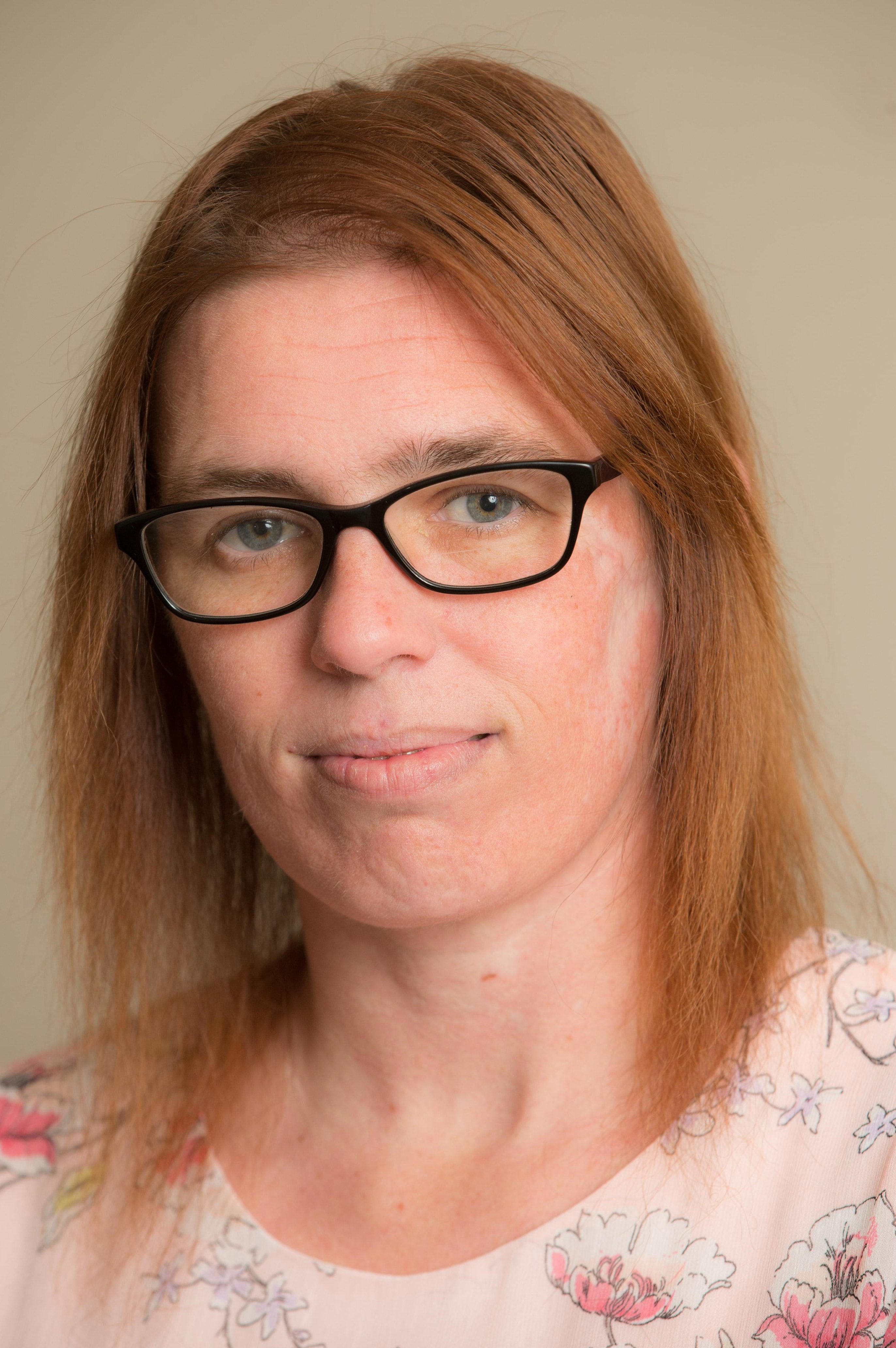 Sian has met Ross through a friend in April 2016 and was initially charmed by him.

She told The Sun Online: "Over the next year, he helped me decorate my flat. In May 2017 we started dating and I knew I was falling for him.

“He was a boxer and helped me out in the gym, showing me some moves. It made me feel better knowing that I’d be able to protect myself if I ever needed to.”

In July of that year, Ross took Sian to meet his 85-year-old grandmother. She said: "She was lovely and reminded me of my nan.

"But that day Dennis got annoyed with her because she hadn’t ironed his shirt. She agreed to do it but Dennis was still angry. It concerned me as I’d never seen him like that before.”

The couple drove back to Ross’ flat and Sian consoled him in the car, trying to calm him down.

There, Sian decided to text her mum, Sharon, 54, but Dennis angrily snatched her phone off her. She said: “He was annoyed that I wasn’t paying him any attention. 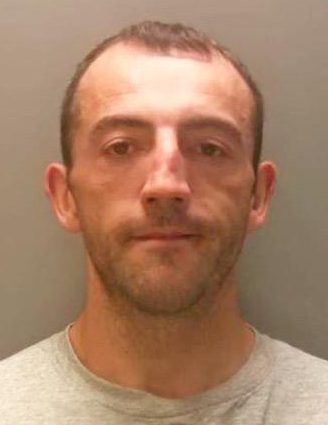 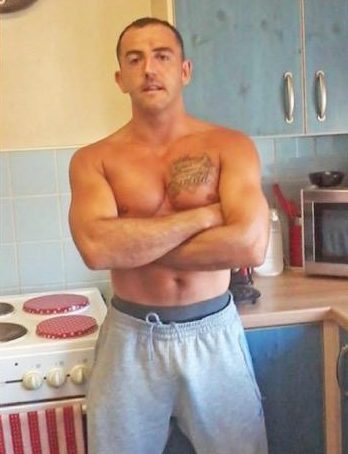 “I tried to grab my phone back but Dennis was too strong. Instead he yanked me off the sofa and started to strangle me. He had a look of pure evil on his face. I knew I had to escape.

“When he went to the bathroom, I fled out of the flat door. But Dennis caught up with me, and threw me back inside his flat.

“As I landed on the floor, my head smashed onto the radiator and then the room went black.”

Nine days later, Sian woke up in Royal Gwent Hospital with her mum and dad, Paul, 58, by her side.

They revealed the shocking news that Sian had been in a coma for over week after Ross had viciously beaten her over three days. 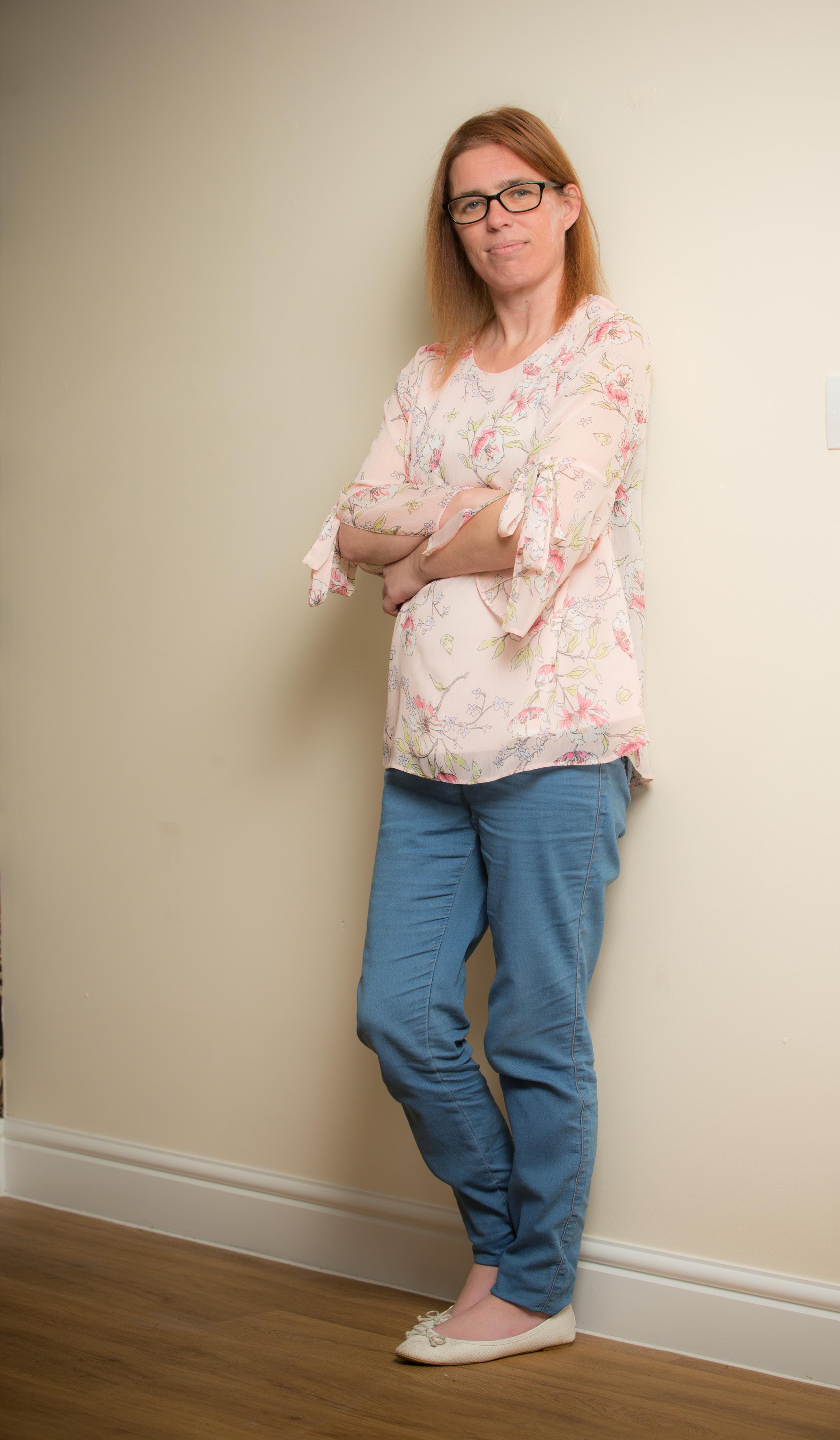 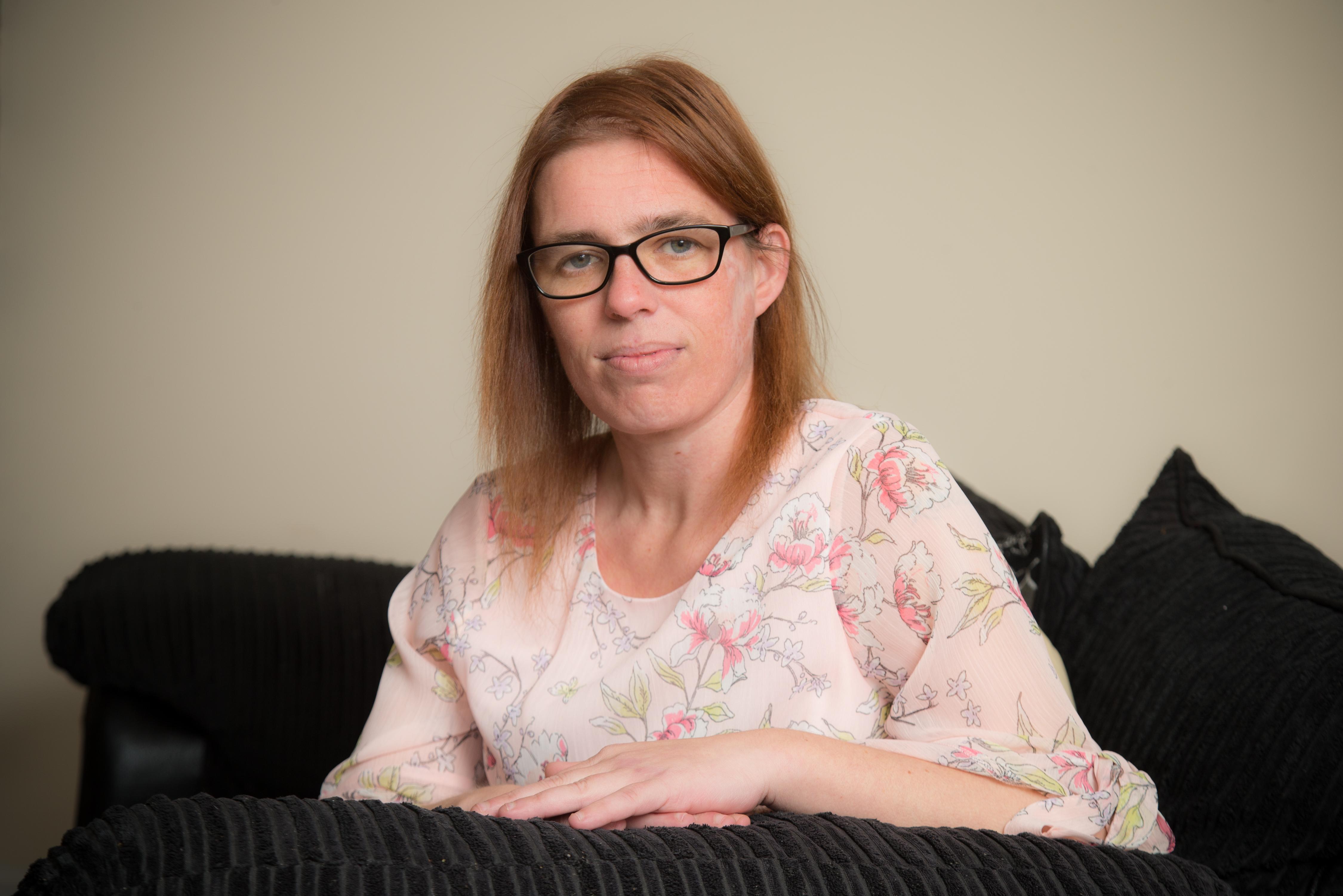 Her devastating injuries included rope marks around her neck, bite marks, cigarette burns on her arms, whip marks on her stomach, pneumonia, four missing teeth, and frostbite on her face where he’d left an ice pack.

Sian’s body was covered in so many bruises that medics couldn’t even determine her skin colour.

By the time she was discharged in August 2017, she was a stone lighter and in a wheelchair.

Sian said: “I was a bag of nerves and had to move into mum’s spare room. I had to learn how to walk again, too. Luckily a dentist replaced my missing teeth but I’ve been left scarred for life.”

The women killed by men

According to Women's Aid and the latest figures available, 113 women were killed by men in England, Wales and Northern Ireland in 2016.

Nine in 10 women killed that year were killed by someone they knew, 78 women were killed by their current or former intimate partner and 65 of those were killed in their own home or the home they shared with the perpetrator," the charity said.

It added: "By collating these femicides together in one report, we can see that these killings are not isolated incidents; too many of them follow a similar pattern of male violence against women.

"Many were committed in similar settings (at the victim’s home or home they shared with the perpetrator), similar weapons were used (sharp instruments), and similar relationships existed between the perpetrators and victims (the majority were killed by a current or former intimate partner)."

Ross was jailed for life with a minimum of seven years for attempted murder in December 2017.

Judge Eleri-Rees said to Ross: “You’re a highly trained kickboxer and therefore the use of your fists and feet would be the equivalent of using a weapon.”

Millie Davies of the Crown Prosecution Service, added: “The defendant assaulted his partner over a weekend, which continued even when she was unconscious. Most of the investigation was carried out whilst the victim was in a coma."

“Since the attack, everything has been a struggle. I just want to get the old me back – I used to be outgoing and bubbly, now I’m a shell of my former self.

“I’m terrified now and don’t leave the house. If you’re in an abusive relationship, please speak out and get help.”