THE mother of car seat death-crush tot Alfie Lamb is pictured for the first time since leaving jail.

Adrian Hoare, 26, has dyed her dark hair blonde and red in a bid to avoid being recognised. 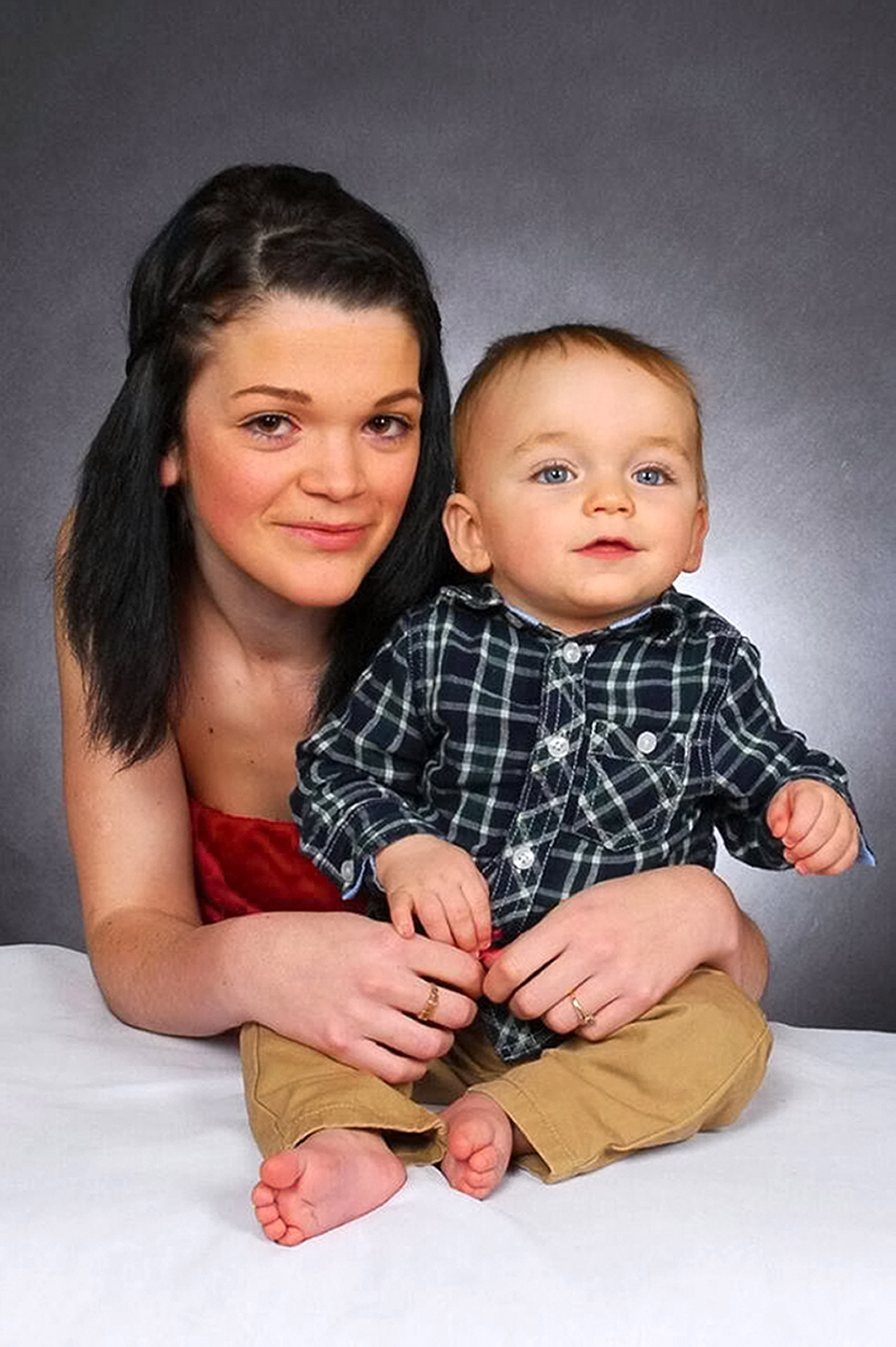 She put three-year-old Alfie in the footwell of boyfriend Stephen Waterson’s Audi and did nothing as he rammed his seat back into the tot.

Alfie suffered asphyxia and died of a heart attack days later in 2018.

Hoare got a two-year, nine-month jail term for child cruelty, perverting justice and a separate assault. Evil Waterson got 7½ years for manslaughter.

Hoare was released after five months but recalled to HMP Bronzefield, Surrey, after breaching her licence conditions.

She finally walked free in July.

Our photo shows her on a walk near the home of her mum Janis Templeton-Hoare, 55.

She is believed to be living with her in Chatham, Kent.

A source said: “It’s sickening to see her walking the streets again already.

It’s sickening to see her walking the streets again already.

"Scumbags who abuse kids are among the most hated offenders so it’s no surprise she’s trying to avoid being spotted.”

After her 2019 release, Hoare blamed Waterson over the death.

They had been shopping in Sutton, South London, when Waterson got annoyed at Alfie’s crying and reversed his passenger seat into the tot who was sat at his mum’s feet. 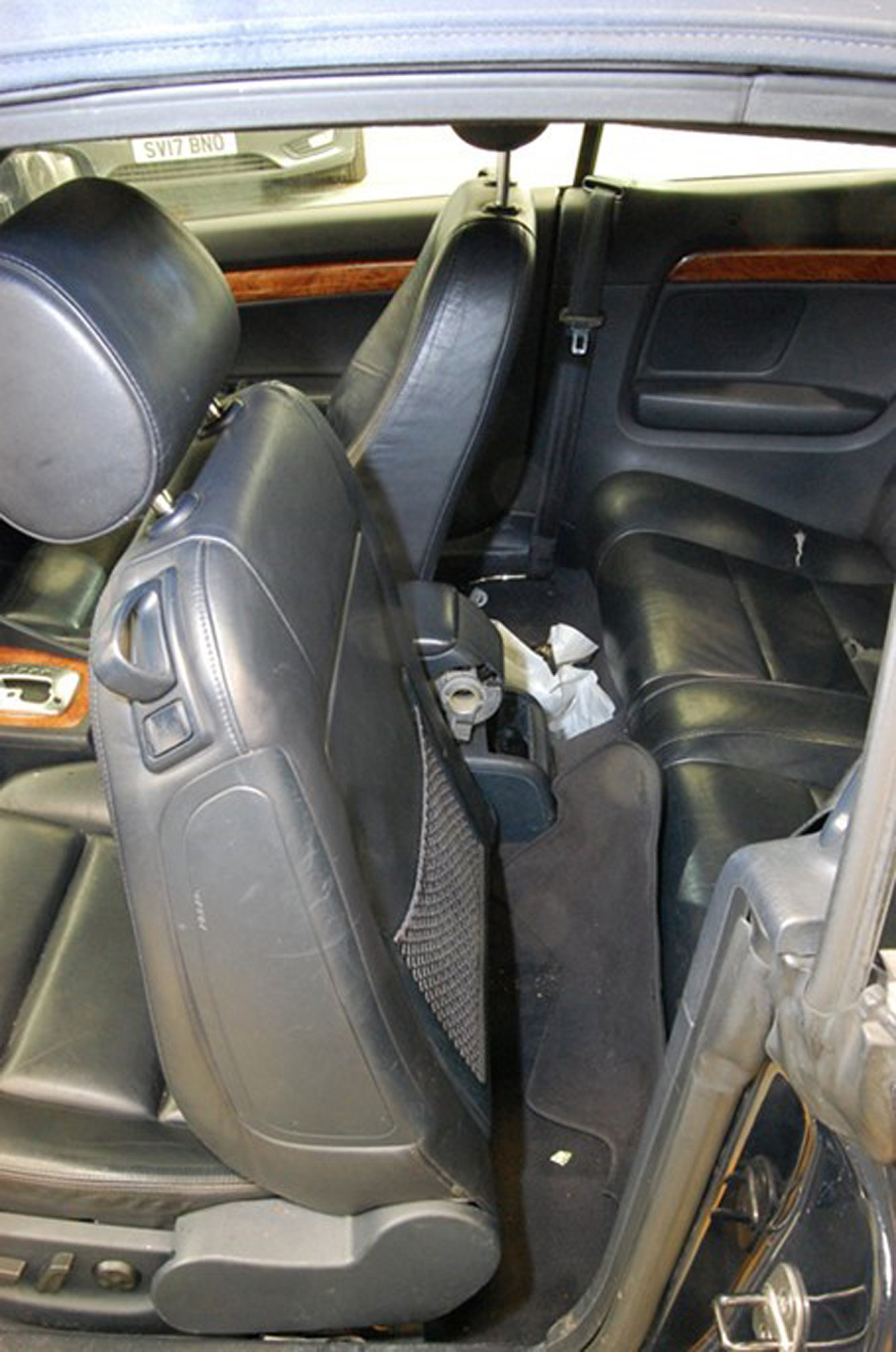 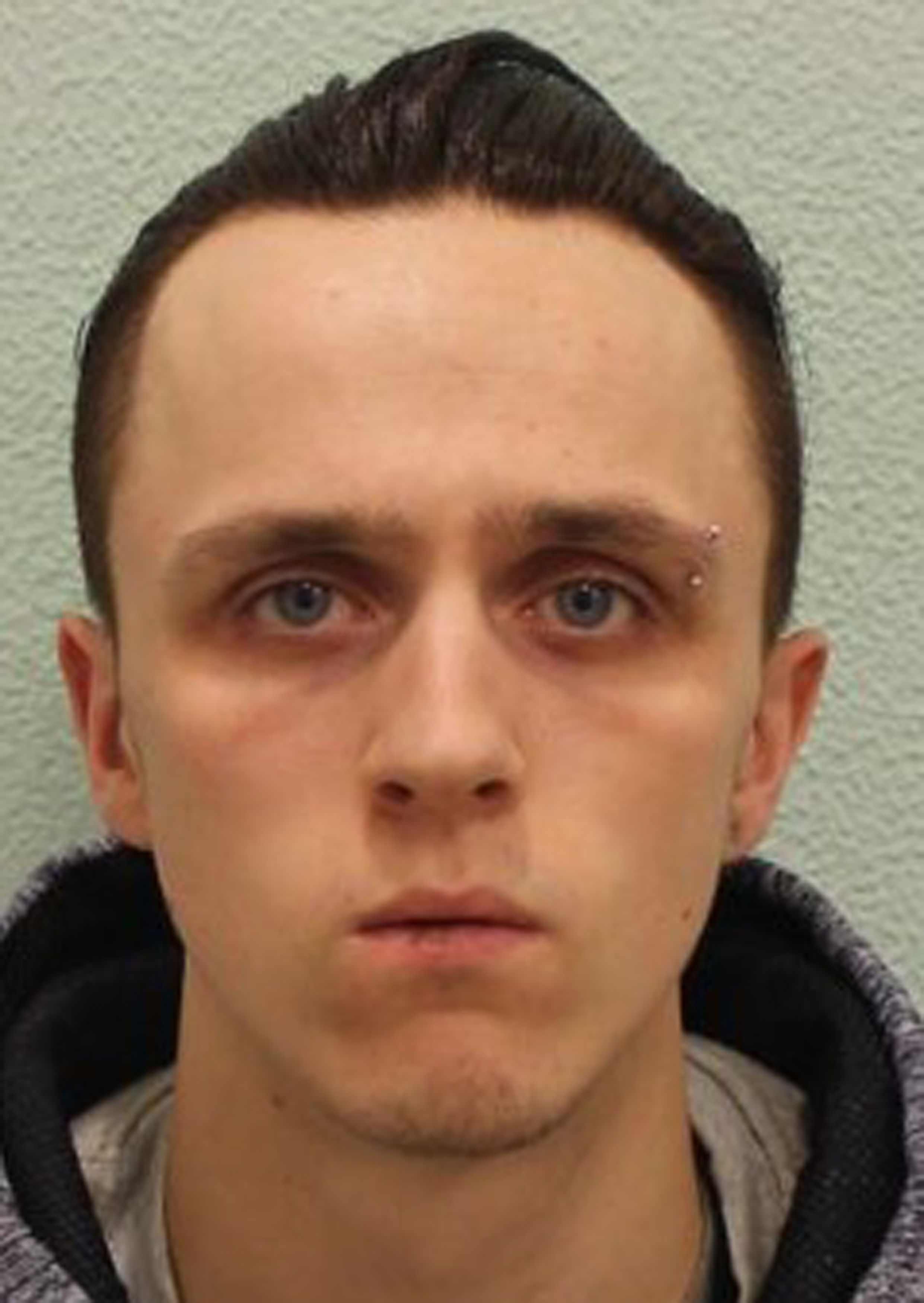