A MUM-OF-TWO claims she's forced to choose between washing up or bathing her kids because there is not enough hot water in her flat.

Emily Rogers feels she's trapped "in a prison" inside her Imperial Wharf flat in Fulham, west London where she lives with with her partner Jamie, 34, and their two children Scarlett, four, and one-year-old Charlie. 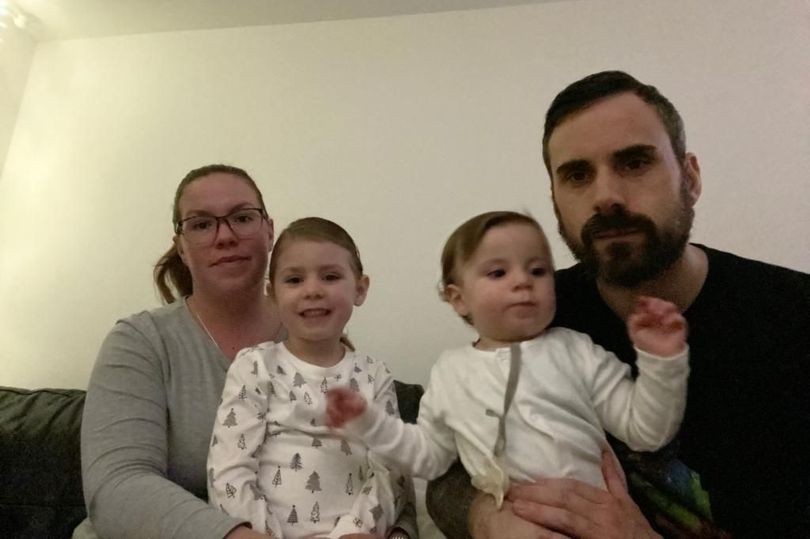 The family have been in the property more than one year but struggle daily with the water running cold before they can complete daily bathing, washing and heating.

Emily says she's complained about the problem "so many times" to the owners, housing association A2Dominion, but stopped because she doesn't think they are going to do anything about it.

A2Dominion reviewed the history of the property and say nothing has been flagged since tweaks were made to the hot water system in December last year.

But Emily says the issue is a daily battle.

The mum-of-two claims it's so bad she's not able to take a daily shower and some days the couple are forced to skip the kids' bath day.

She added: "It’s quite frustrating. There’s things like if my son needs his nappy changing and I need to bathe him I don’t always have enough hot water to do it.

"It’s just so messed up. I feel almost like I’m in a prison because I can’t be as clean as I would like to be."

Emily believes the boiler in their flat only gives a limited amount of hot water and runs out too quickly.

She says the ordeal has a big impact on her mental health since moving into the home because she constantly has "all these things" to worry about.

If her partner Jamie's mother comes to look after the kids, Emily says it's devastating having to warn her she won't be able to shower should she stay the night.

As it gets deeper into winter, the two-bed flat gets colder at night which is another element upsetting Emily.

"I’d do anything to move out of here," she says.

David Lingeman, the firm's director of property services, said: “We apologise for the problems Ms Rogers and her family have experienced with their water supply.

"We were first made aware of the issue at her home last year and we quickly arranged a repair. This was tested and it appeared to be working as it should.

“Up until recently we weren’t aware of any additional issues. Now that we are, we have contacted Ms Rogers and have arranged for a full heating and hot water assessment of her home to be undertaken today so that we can work towards a full resolution." 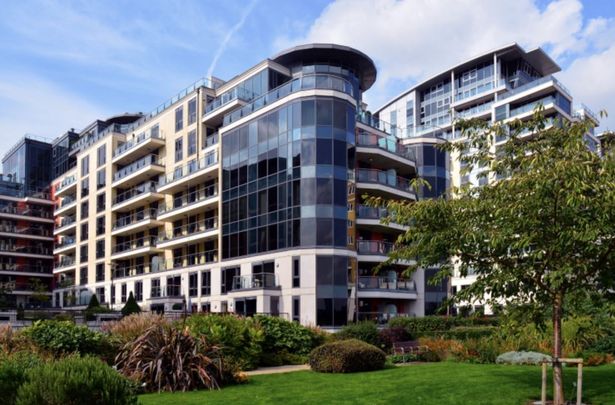