Gem Gardner, 41, and her seven-year-old daughter Success were put up in ten different hotels by Nottingham Council in 12 months. 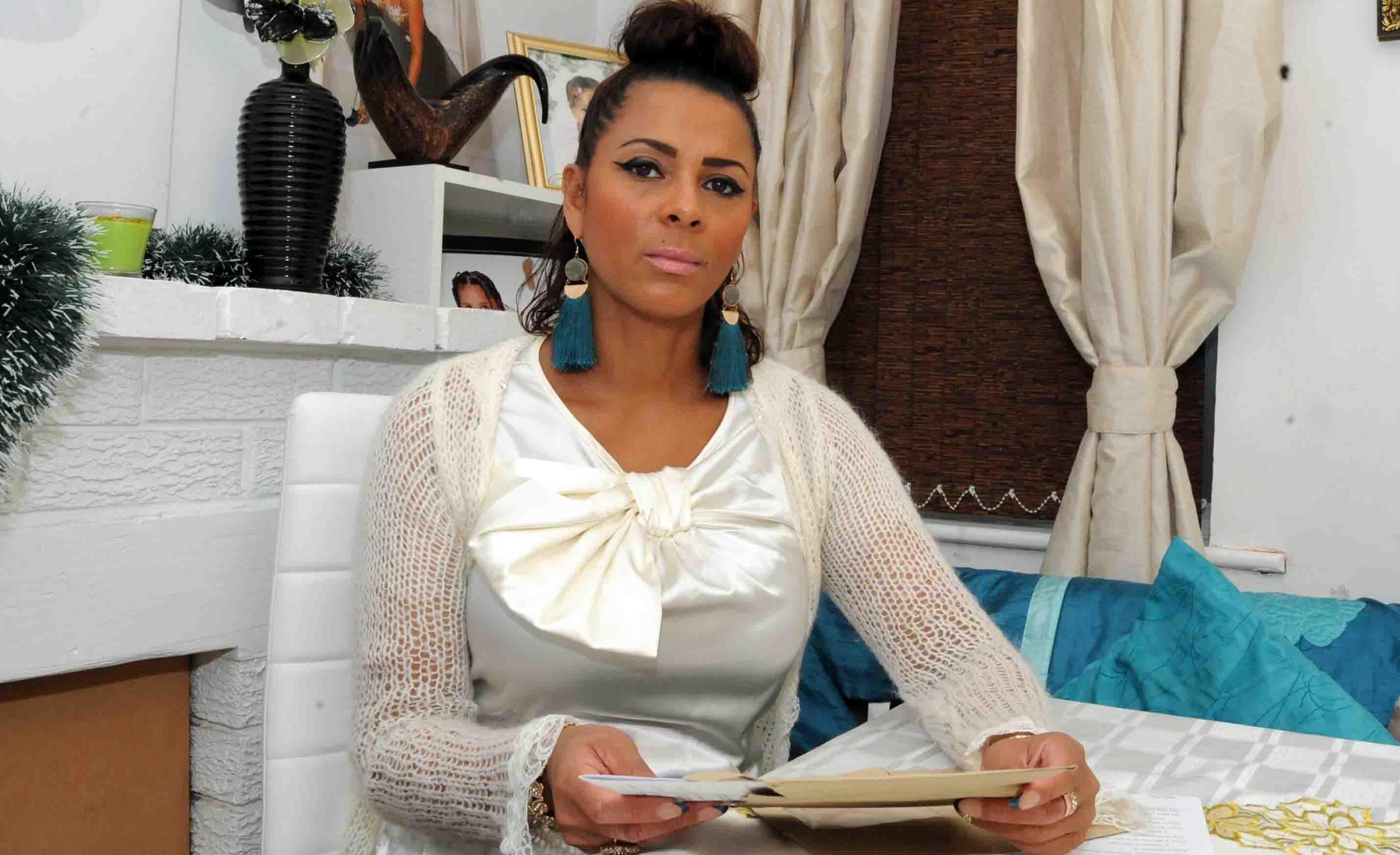 The pair even had to spend the night in a branch of the fast food chain as they had nowhere else to go, according to the Nottingham Post.

The council even tried to move the pair from Hyson Green to a hotel in Derby, some 18 miles away, but this would have prevented the daughter attending her school, the Huttingdon Academy where she had a 100 percent attendance record.

Gem told the paper of her “isolated and traumatic” year.

She said: "My relationship broke down in London so I had to come back to Nottingham as I had nothing left down there. I could not cope. 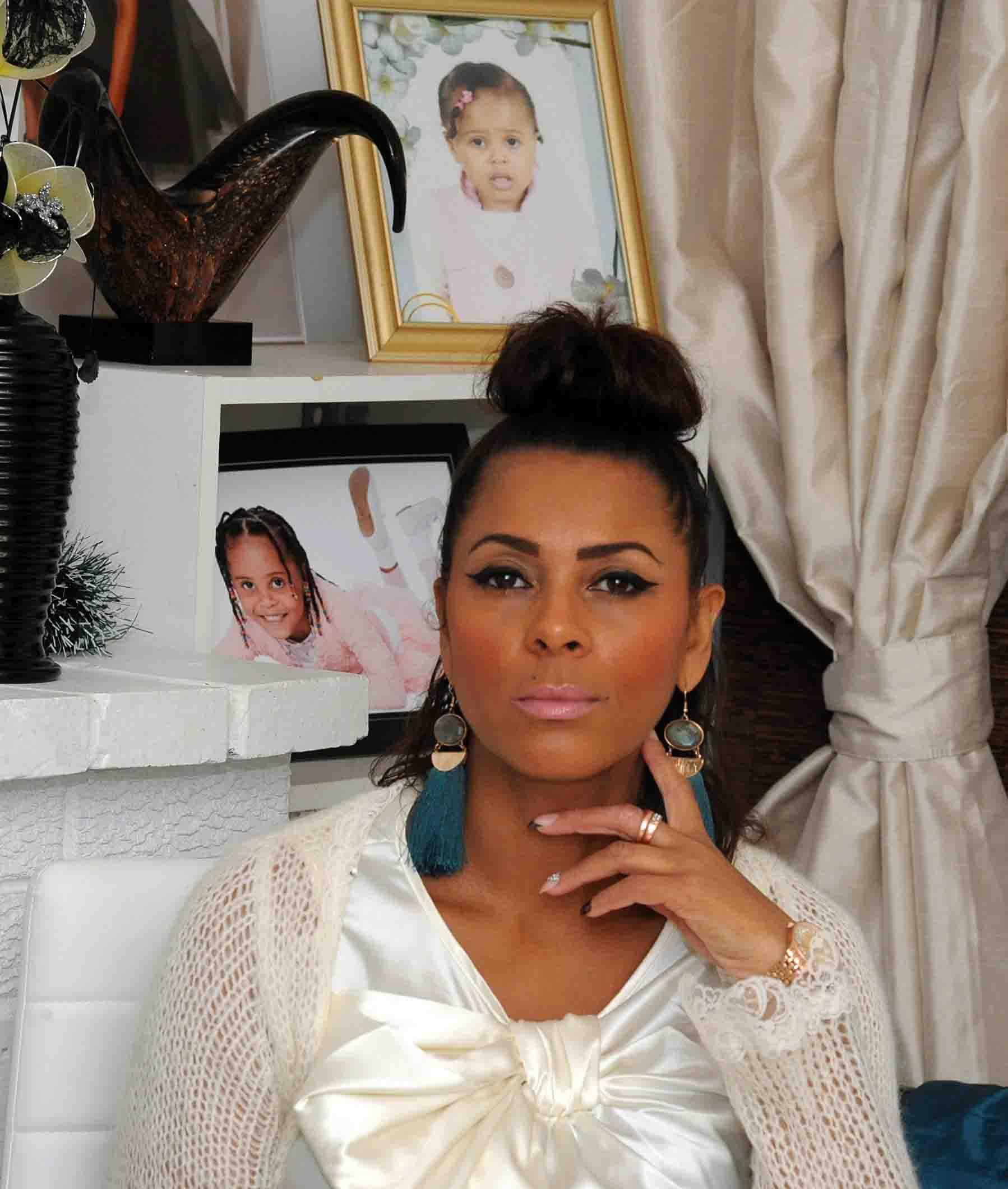 "I ended up with housing aid as I was in rent arrears and I became isolated and depressed.

"Research had to be done to see if I had made myself intentionally homeless and I went through three different hotels in the six months it took for them to make a decision – which came back that I had despite my relationship breakdowns.

"I was all alone with my daughter then, and housing aid sent me to Loxley House and said they could help me."

One hotel she was put up in didn’t have electricity for three days and mother and daughter were in complete darkness.

She said: "When I complained, they threatened to kick me out. Some landlords can be horrible to deal with and take advantage of your situation.”

Gem now has a privately rented house in Hyson Green, thanks to help from the council. 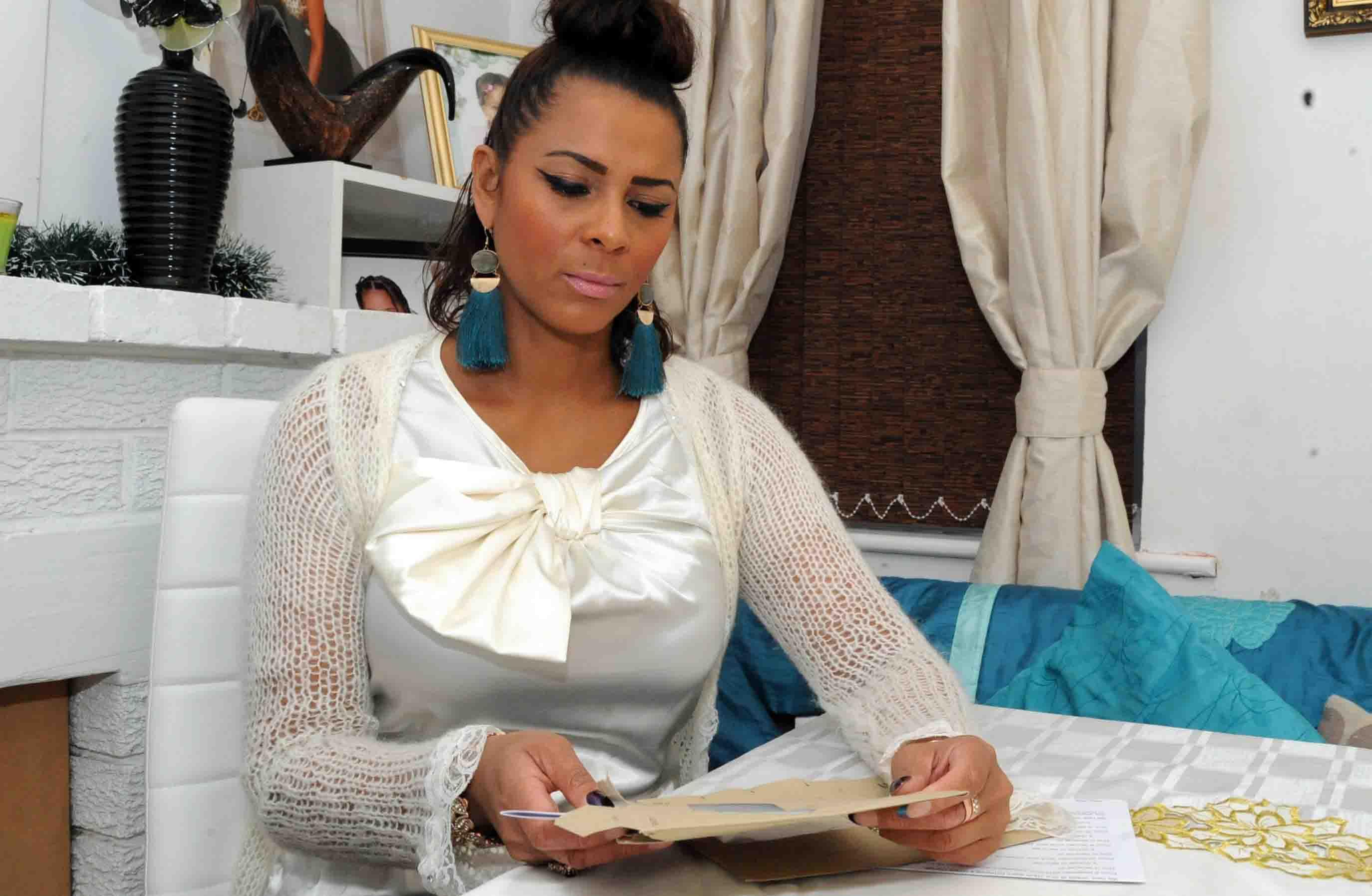 The mum has also found work after graduating in applied social science and youth work at university and looks after a child at a school.

She added: "We're in a better position now, but there is always the worry about going back there."

Councillor Linda Woodings, portfolio holder for housing and planning at Nottingham City Council, said: "This has been a complex case and we’re glad that we’ve ultimately been able to support Ms Gardner back into permanent accommodation.

"She was living in a privately-rented property with her child and came to us after her landlord evicted her for non-payment of rent.

"It took a lot of work to understand what had happened in Ms Gardner’s case and why she had been unable to keep up with the rent. This involved conversations with a number of partner agencies and she was temporarily housed while this took place.

"The use of bed-and-breakfasts and hotels is clearly not ideal, and the council remains on track to end their use for families by the end of the year.

"Properties are only used when they have been assessed by our safer housing team as meeting required standards. Where we’ve had concerns, the council has taken appropriate steps to help the owner improve things. Enforcement action is taken where necessary.

"Unfortunately, there are often restrictions in providing temporary accommodation at city-based hotels over the weekend.

"We have occasionally been required to move people ahead of the weekend, but always try to get them back into the same hotel so that children’s schooling isn’t disrupted."