A MOTHER has been charged with the murder of her five-year-old daughter in South West London.

Sutha Sivanantham, 35,is alleged to have killed daughter Sayagi Sivanantham at their home in Mitcham. 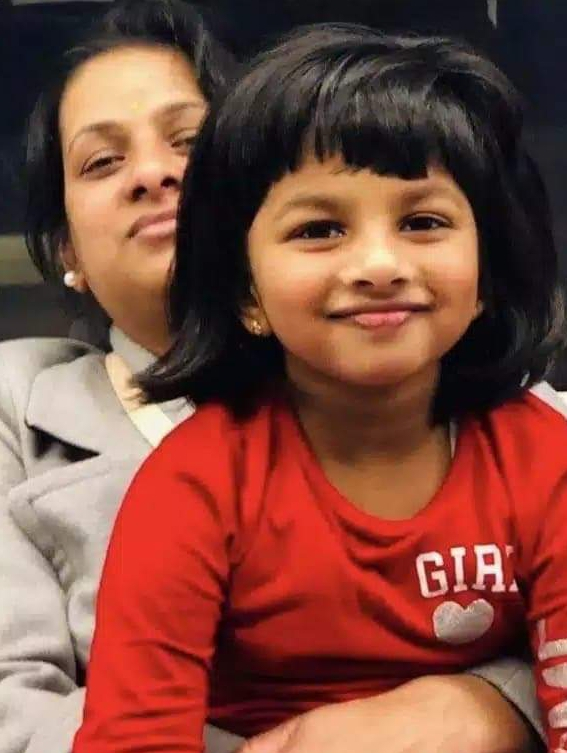 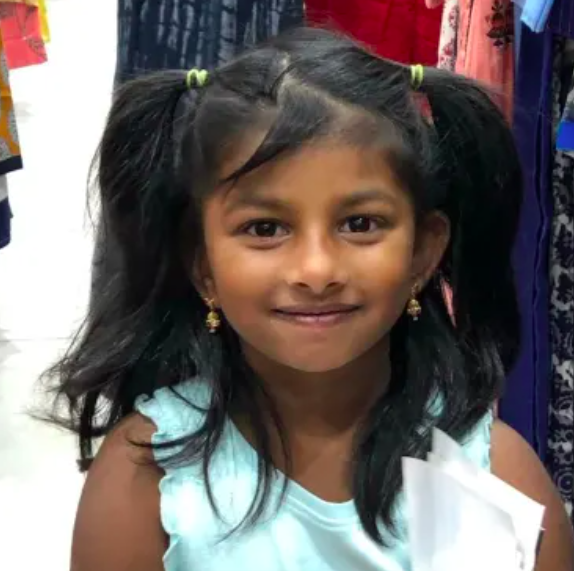 She will appear via video link at Wimbledon Magistrates’ Court on Friday, 11 September.

Little Sayagi was found by cops “lifeless” in a pool of blood at the family home in July.

Both the mum and daughter were suffering from knife wounds.

The pair were taken to hospital where Sayagi was sadly pronounced dead.

Her father was said to be “too broken” to talk about the tragedy, when approached by Sun Online at the time.

The family are believed to be from Sri Lanka and had lived in the flat for about five years.

Locals described the family as of “good character”.

Wahe Guna, 27, who works at the Kwik Mart shop below the flat in Monarch Parade, said the family were regular customers.

He said: "(The dad) comes everyday in the shop.

“His daughter and his son are of good character. They're a good family. Everyday he comes in to spend a few pounds.

“Some days I give the children chocolates.” 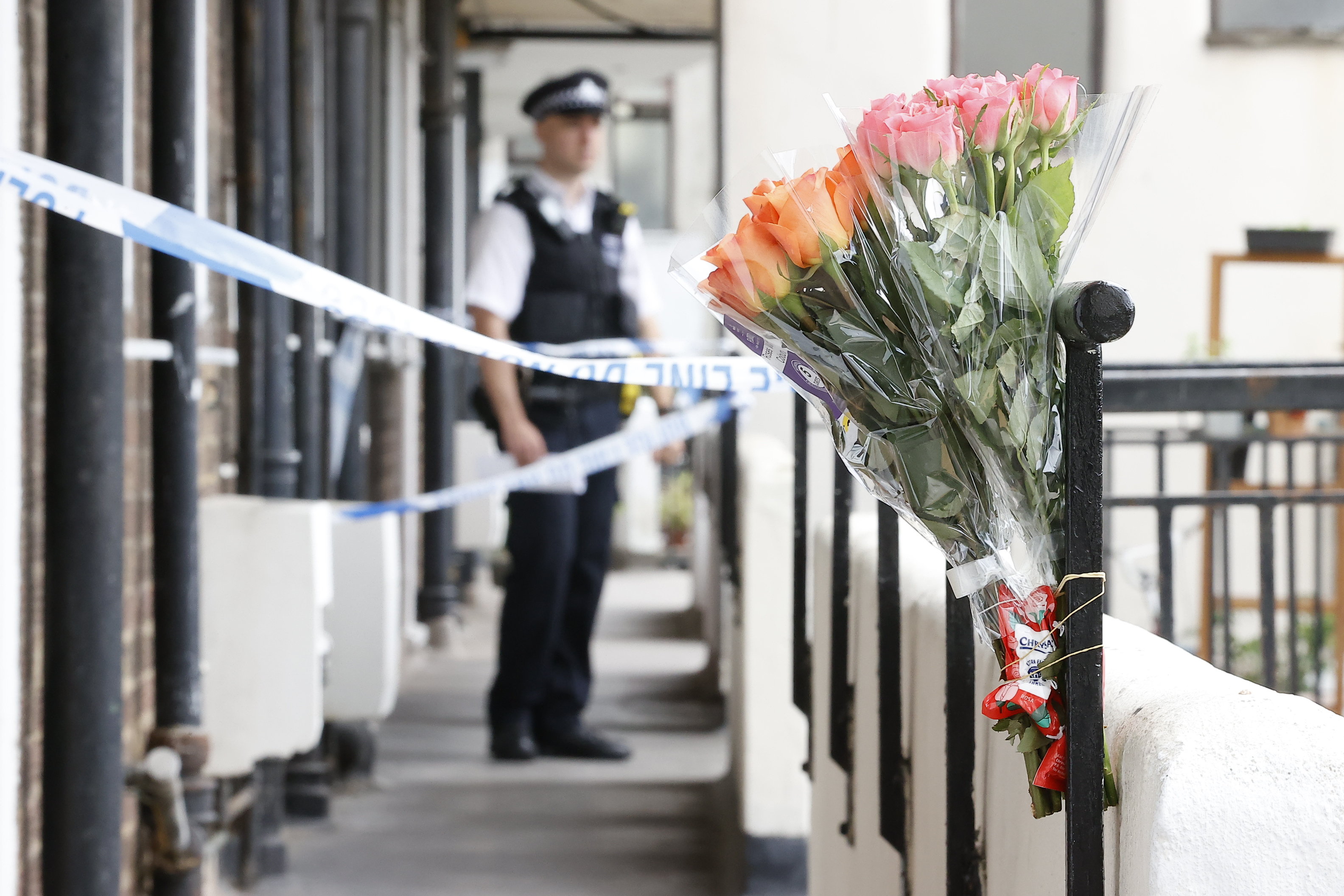 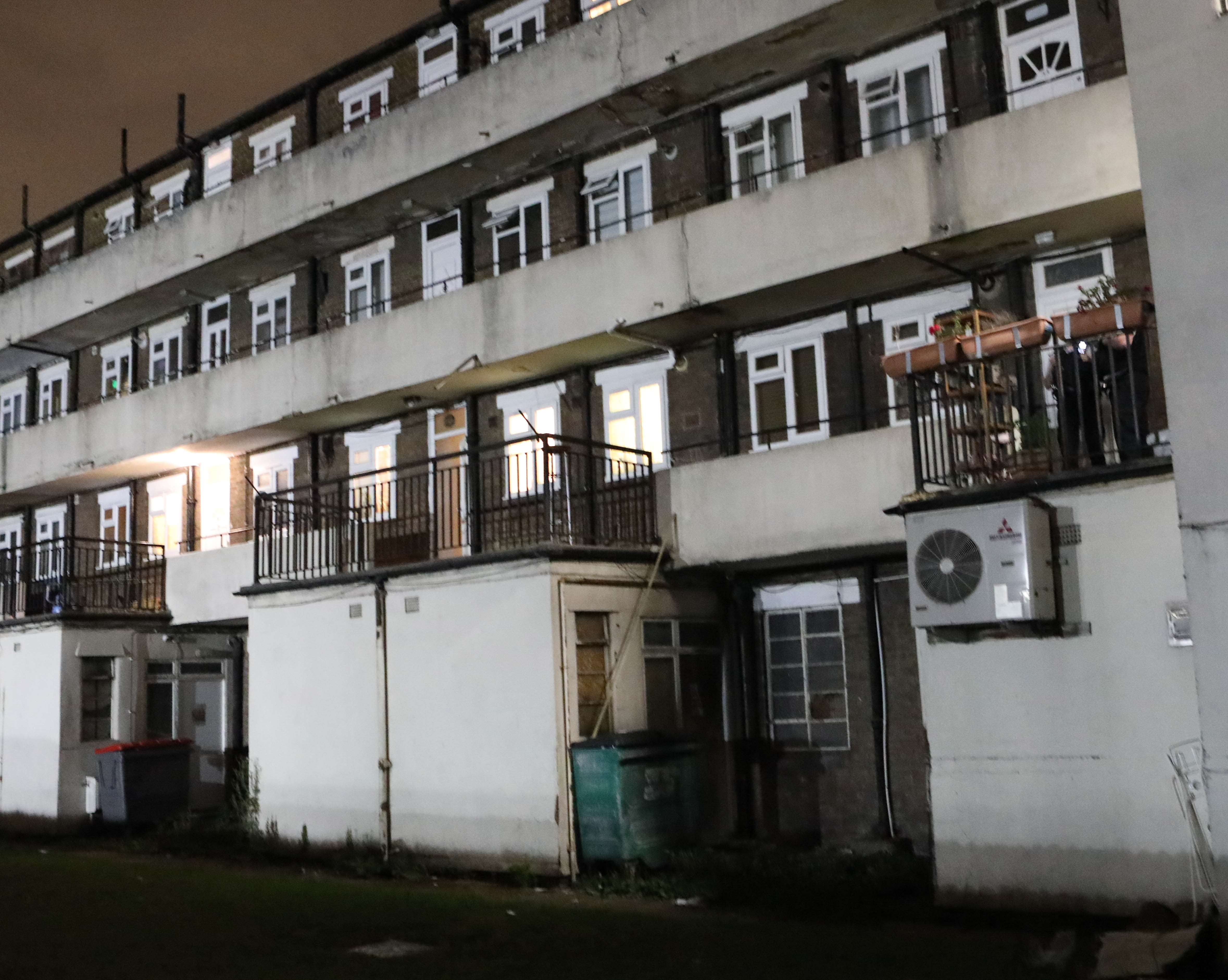