A MUM has been killed in a freak accident after falling over just yards away from her front door while returning from a shopping trip.

Samantha Hadgraft, 33, fell head-first onto a recessed concrete patio after she stumbled in Droylsden, Greater Manchester. 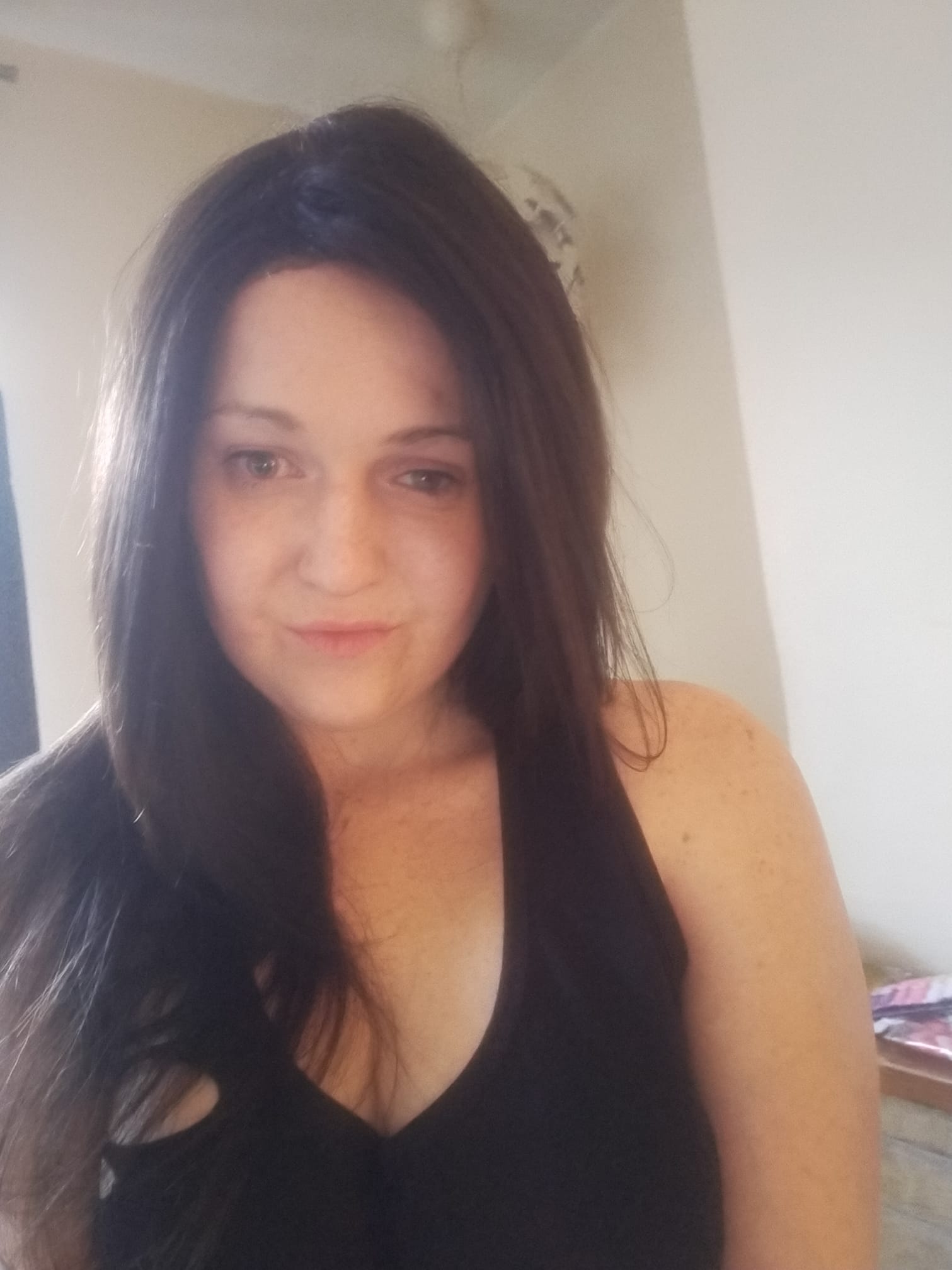 She was rushed to hospital with multiple injuries but tragically died the following day in September 2020.

Inquiries revealed in the run up to the tragedy, Sarah – who was described byher family as "kind, loving and caring" – was sat on her mother’s bed during a family visit when she accidentally hit her head against a wall.

It is not thought she underwent any treatment at the time and instead went out shopping.

Upon returning home, Samantha walked up the path to the large Victorian House where she lived in a flat with her husband.

It had no railings at the time, but a fence and metal gate have since been put up to prevent another tragedy.

Samantha had earlier complained about severe pain in her legs which occasionally caused her to collapse.

Det Insp Stuart Woodhead of Greater Manchester Police told the inquest into her death: ''On the afternoon of September 24, Samantha had been shopping in Droylsden.

''Shortly after 4pm she returned to her home via a taxi. She made her way to the front door of her house, which is a huge Victorian town house.

“One would approach the ground level towards the front door but she suffered a fall as she approached the flat and was then admitted to Salford Royal by ambulance.

“There is a small patio area at the main path approach. It is six foot in depth and there are no railings.

"As she approached the door she has fallen to her right six feet into the concrete floor.''

Recording a verdict of accidental death coroner Zak Golombeck said: “Taking into account all of the evidence I have heard, Samantha died from blunt force head injuries.

Mrs Hadgraft's family did not attend the inquest.

But at the time of the tragedy her mother Shirley Woods said her daughter was a ''Princess'' and posted on Facebook: ''Goodnight godbless my beautiful daughter Sam.

"Words can not describe how myself and family are feeling we are utterly and truly devastated beyond words.

''Sam peacefully gained her wings yesterday with all her family by her side.

"She was a kind, loving, caring daughter who will be missed so very much. We are in total shock and disbelief.'' 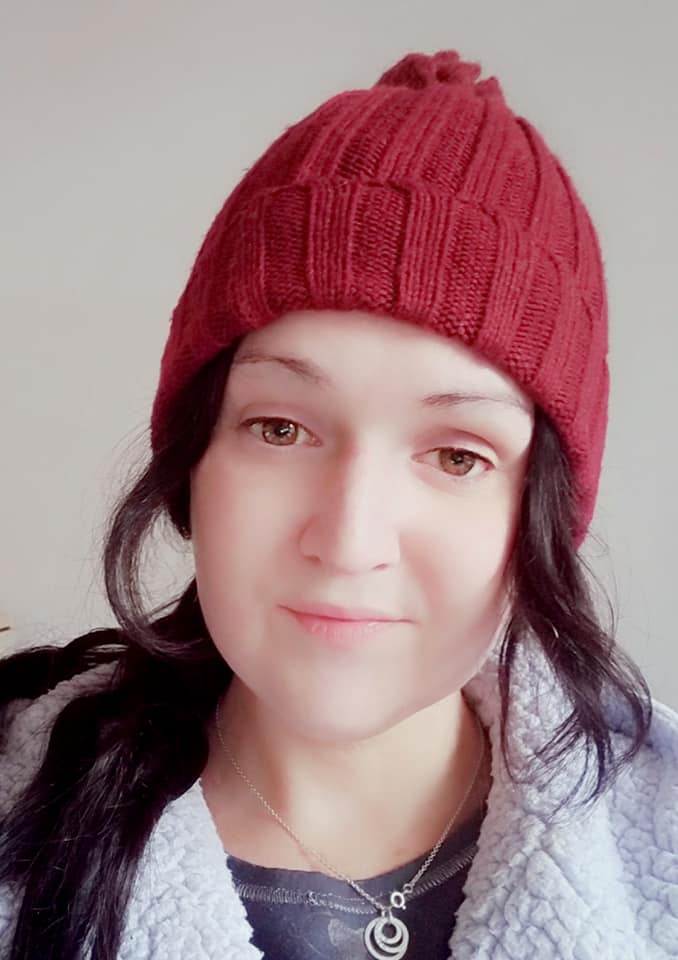