A MUM has revealed her torment after her baby boy was ripped away from her by social services over a wrongly-diagnosed fractured rib.

Amy Johnson, 32, had taken 18-month-old Brody to a health visitor for a weigh-in when two small bruises were discovered on his cheek. 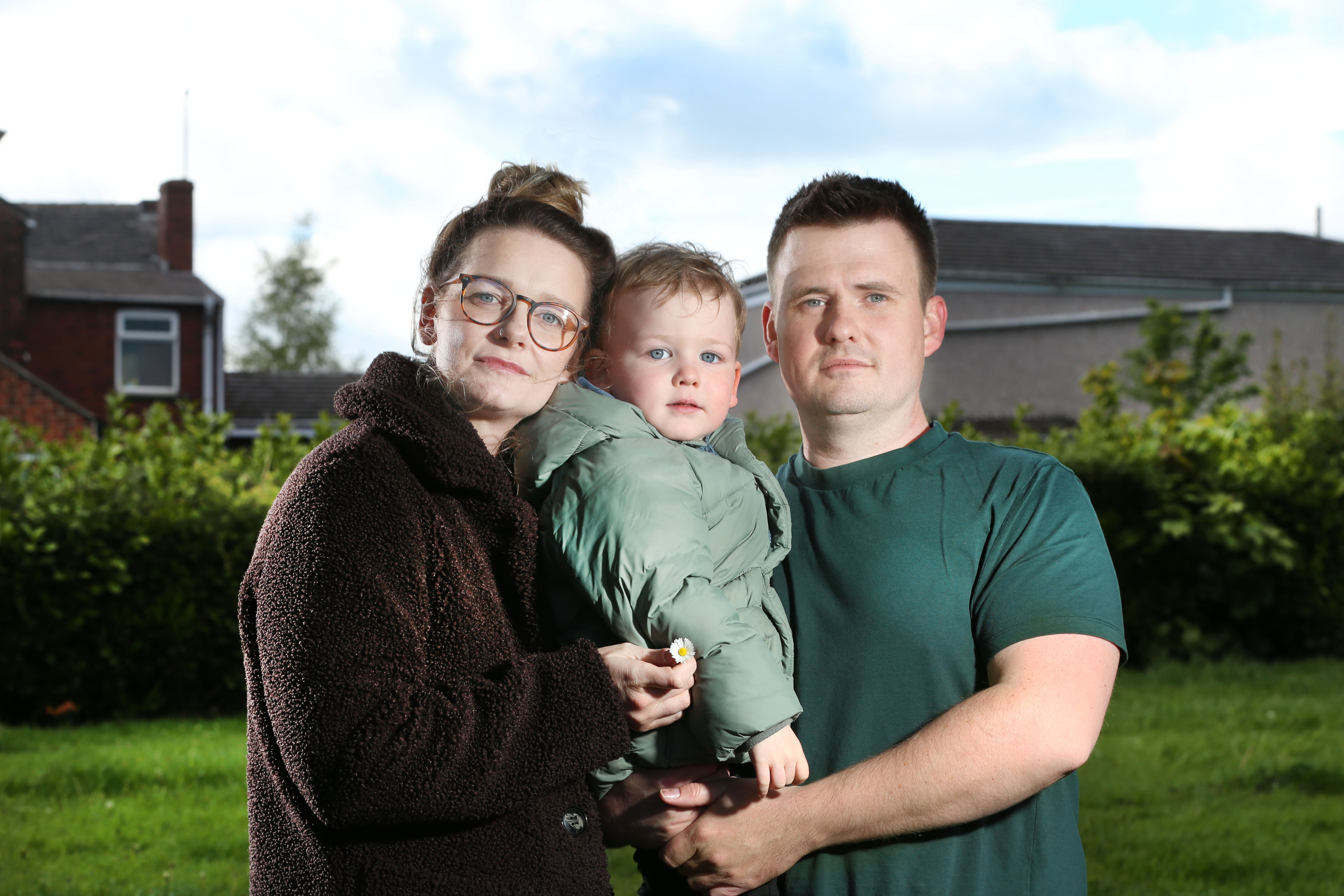 What followed was a four-month battle for Amy and partner Tom to get their son back after medics diagnosed a non-existent rib fracture, The Sunday Times reports.

Both distraught parents were forced to see their first-born just five times a week for 90 minutes in supervised visits.

They were also left terrified after being arrested for child cruelty and were forced to miss milestones they will never get back.

Brody was only returned to them after a court-appointed radiologist confirmed he had not suffered "any injury".

Amy, from Barnsley, said: "I grieved for my child when he was still alive.

“From being young all I’ve ever wanted is to be a mum and that got stolen from me. I didn’t get a first Mother’s Day. I didn’t see him roll over for the first time, I couldn’t comfort him when he cut his first tooth.

"They took all my firsts away from me, and I can never be a first-time mum ever again.” 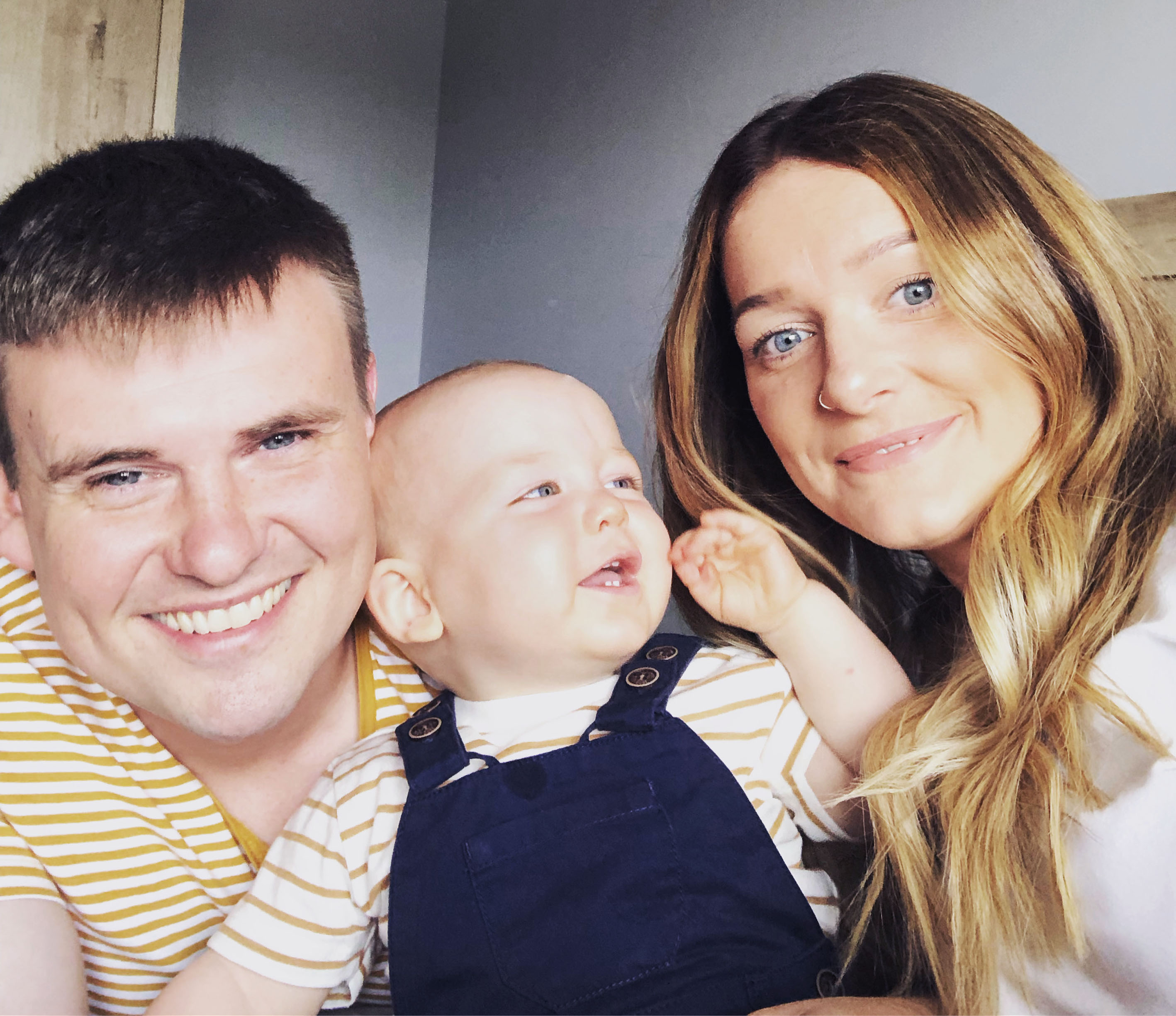 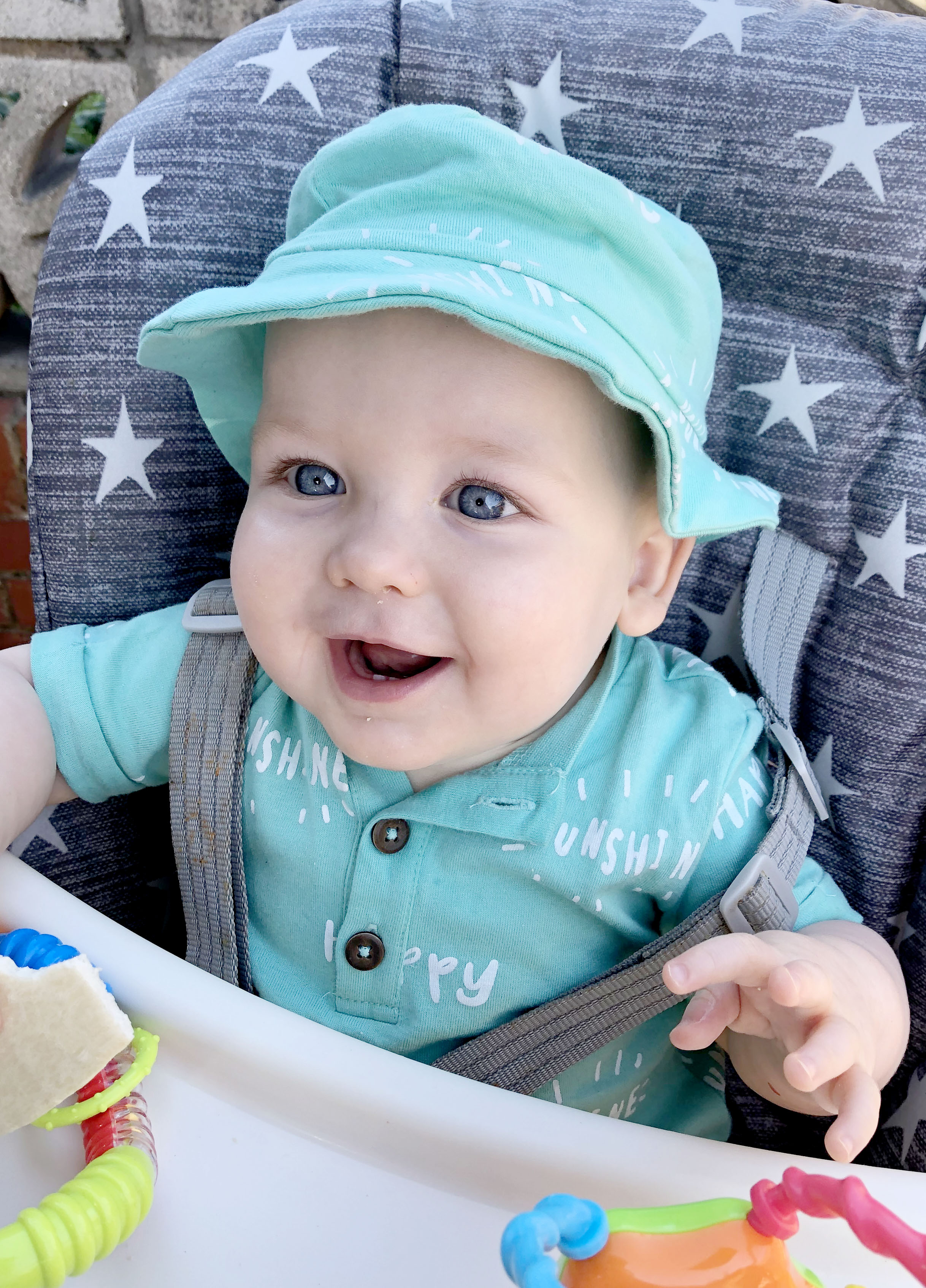 The couple's nightmare began in January 2019 when Amy voluntarily took her son to a health visitor to be weighed for her own piece of mind.

The baby had two small bruises on his cheek, which were later found to have likely been caused by Tom grabbing him to stop him slipping while burping.

But suspicions among health workers were raised – leading Amy to watch as her "distressed" son was "bent into positions to have pointless x-rays done".

Shockingly, as far as one social worker at Barnsley Hospital was concerned, the loving parents were already guilty.

Amy said: "When she walked in she didn’t acknowledge me and Tom.

“She looked at Brody and said, ‘Let’s find out who’s been hurting you'." 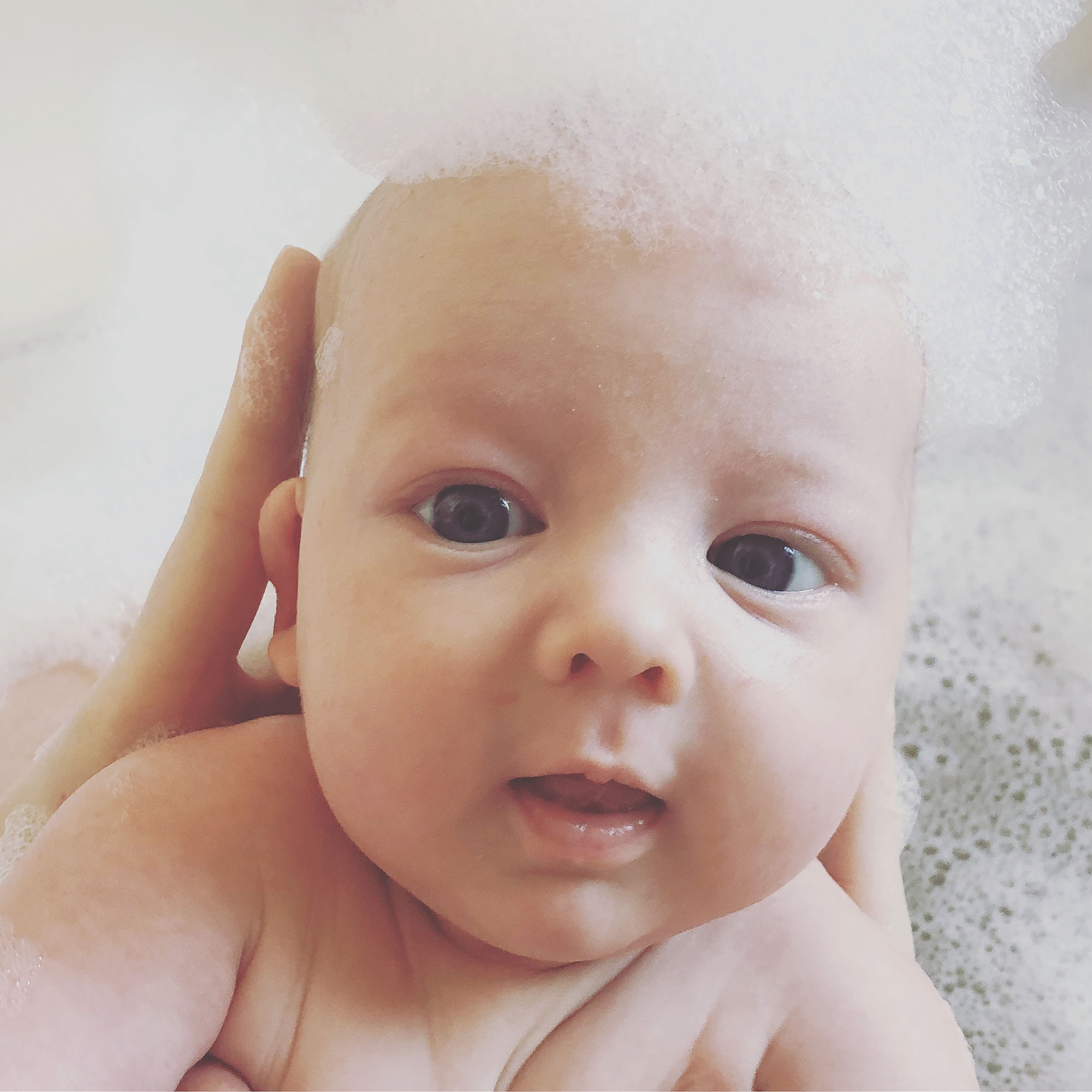 The hospital tests at first found nothing of concern and the couple were able to take Brody home on the condition they had twice-weekly safety visits.

It was noted during these meetings "loving and attentive care" was given and Brody was spoken to "softly and gently".

After a fortnight, Brody underwent follow-up x-rays and the couple walked to the High Street to book their first family holiday together – unaware their horror ordeal was only just beginning.

Moments after they put a deposit down for a trip to Sardinia, social services called them and said to come home immediately.

They arrived back to discover Brody was being taken away and the police were on the way to arrest them.

The couple sobbed as their baby was driven away to be cared for by his paternal grandparents, who almost lost him themselves when they questioned what was happening.

Amy's mother, who worked as a cleaner at the hospital, was considered unsuitable to care for him after she told the social worker she didn't believe he had been harmed. 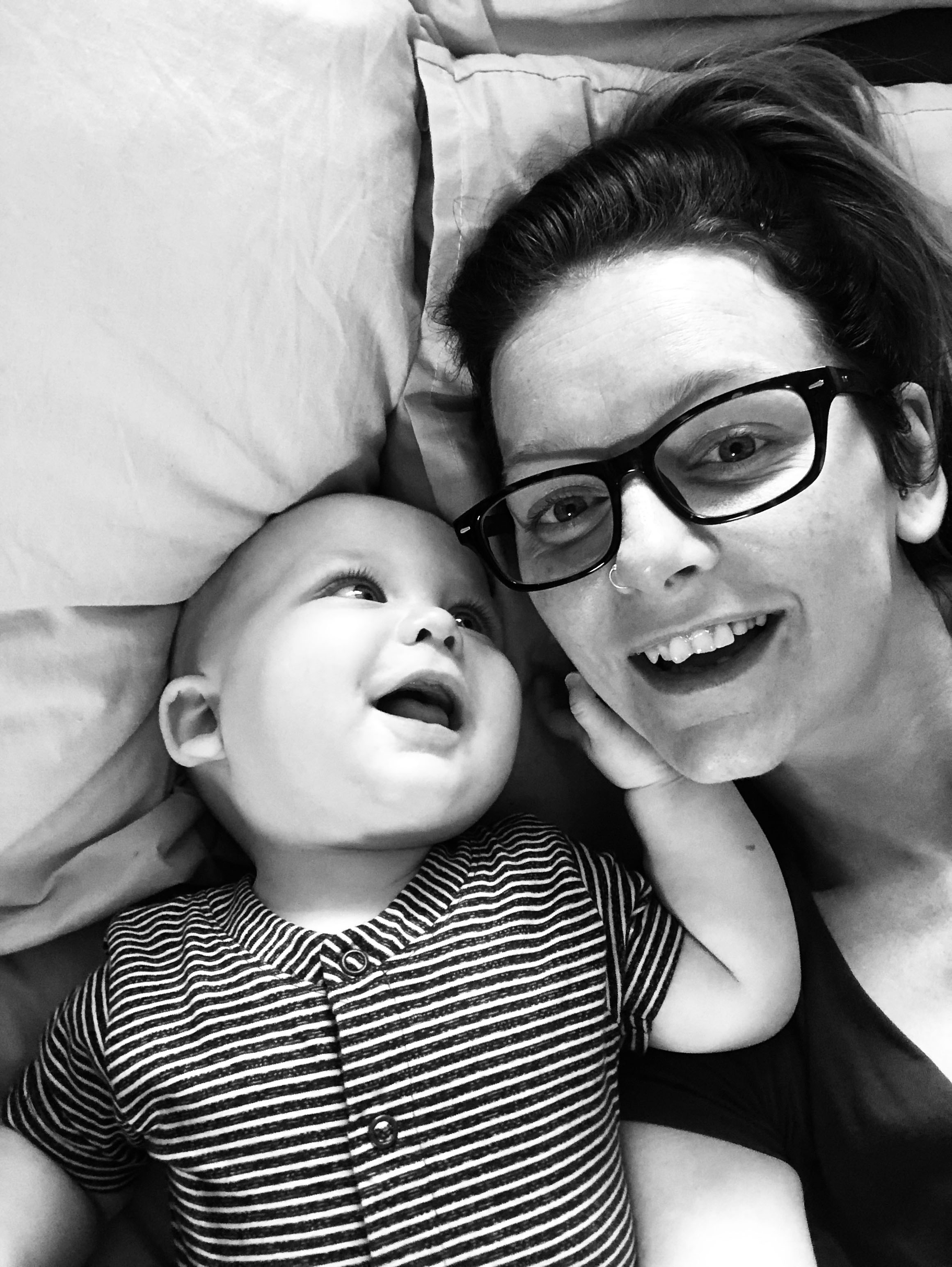 Meanwhile, Amy and Tom were kept in cells at the police station and interviewed under caution.

It was only then they were told Brody had suffered a fractured rib.

Amy said: "I felt sick to my stomach and like the world’s worst mum. I thought, ‘How has he had a fractured rib and I’ve not known?’”

At first, they were allowed to see Brody four times a week in supervised 90-minute visits, which was later raised to five days.

The nightmare finally came to an end when Dr Oystein Olsen, a consultant paediatric radiologist at Great Ormond Street Hospital, examined the x-rays.

The top doctor said he could find no fracture and “no convincing difference in appearance” in the scans taken two weeks apart – despite Barnsley Hospital diagnosing a healing fracture.

But it took three more court hearings and over a month before Brody was finally reunited with his parents. 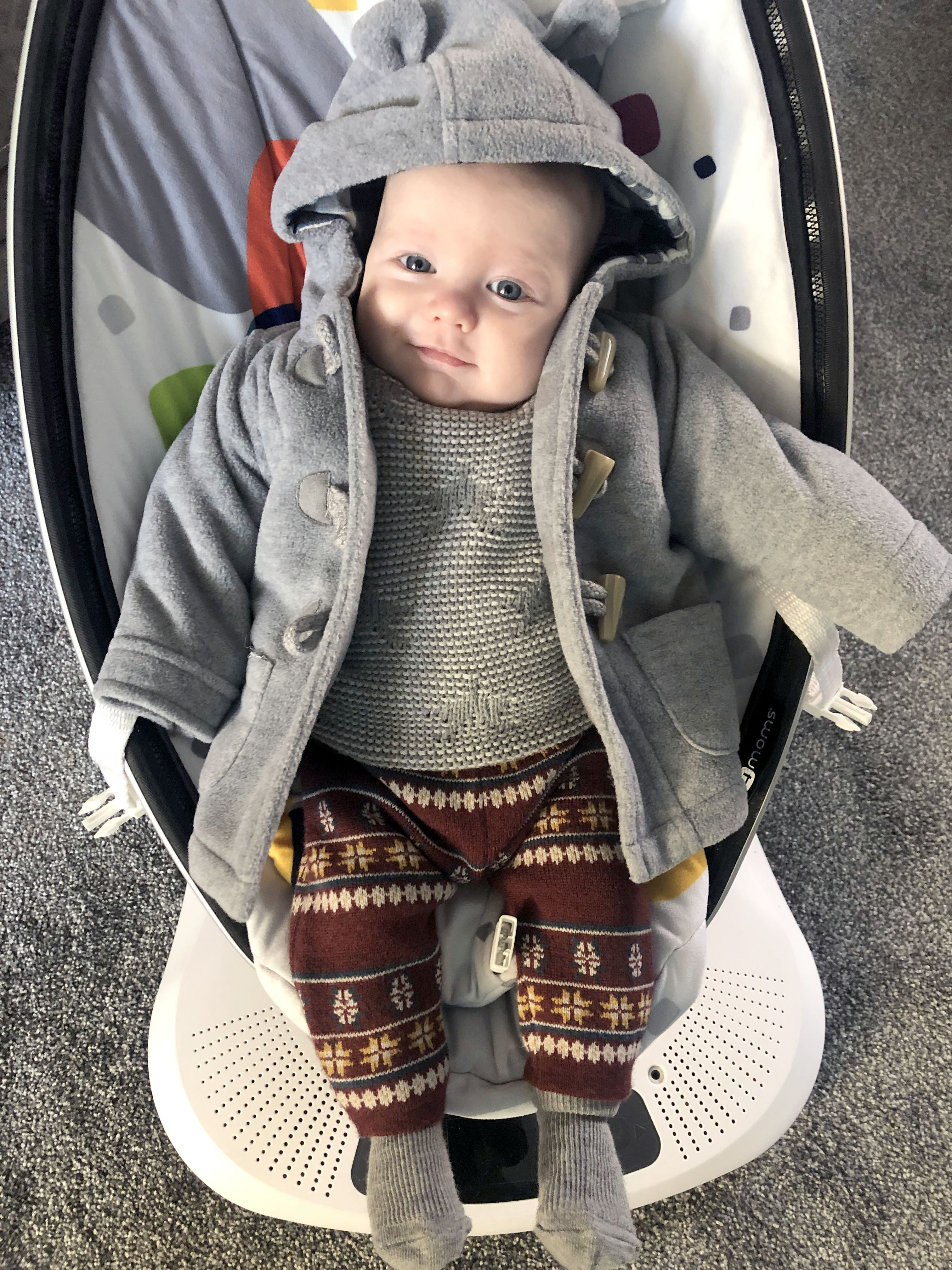 The couple now have a second child, a daughter called Indie, but their torture at the hands of social workers has had a lasting effect.

Amy was signed off work with stress and is terrified every time Brody bumps his head in case he is ripped away from her again.

She also fears the painful memories being dragged up again as Indie is now the same age Brody was when he was taken away.

Amy said: "It’s hard not to think that something’s going to happen even though I know it’s not. It’s like my mind saying, ‘Is someone going to take her away from me now and give her back four months later?’”

"That scar will never heal because all I want back is that 16 weeks and there’s not a person in this world that can give me that back.”

The couple have bravely spoken out as the newspaper revealed the number of families under a child protection investigation where no further action is taken has more than tripled in a decade.

Tessa Brown, service manager for Barnsley children’s services, said: “We expect very high standards of practice from our social workers and that includes being respectful, sensitive and courteous at all times.

"The way that you have experienced our service falls a long way below that and for that, I am very sorry.” 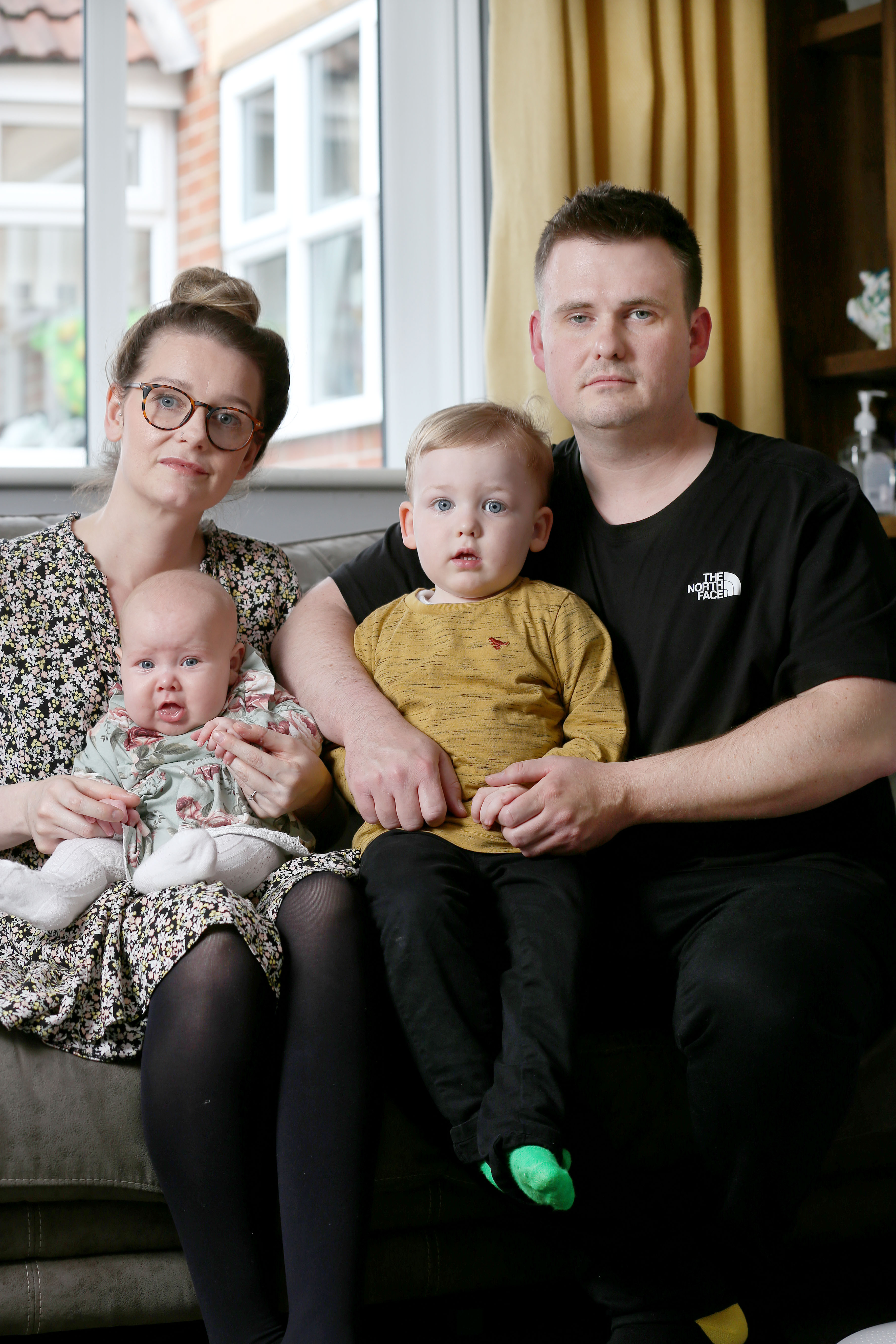