MR Potato Head is set to have a gender-neutral name to break away from "gender norms."

Hasbro, the company that makes the potato-shaped plastic toy, is giving the spud a gender neutral new name: Potato Head. 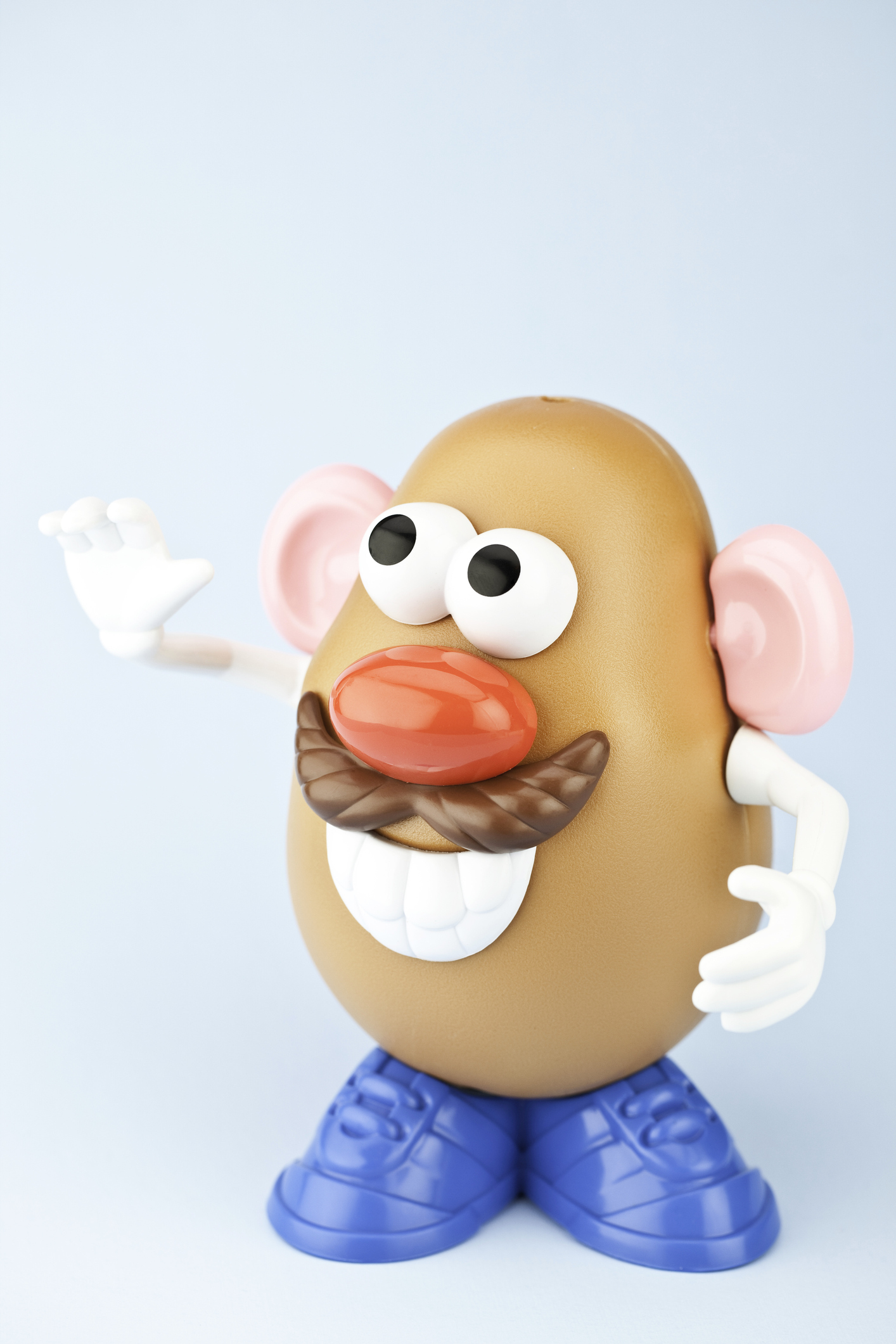 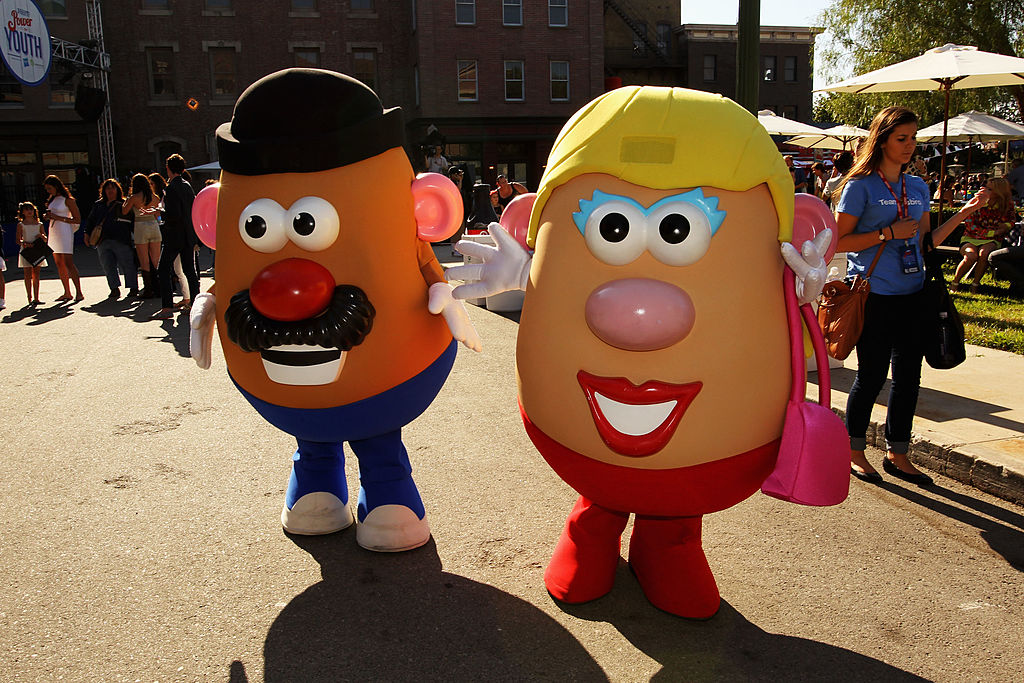 The change will appear on boxes this year.

Toy makers have been updating their classic brands to appeal to kids today.

Barbie has shed its blonde image and now comes in multiple skin tones and body shapes.

Hasbro said Mr. Potato Head, which has been around for about 70 years, needed a modern makeover.

At the time, families had to supply their own real potato which kids would then turn into little people.

They used some plastic pieces in the box to build hands, feet, eyes and add accessories such as a pipe.

More than one million kits were sold in the first year only.