Congress passed legislation yesterday to outlaw the human consumption of dog and cat meat across America. 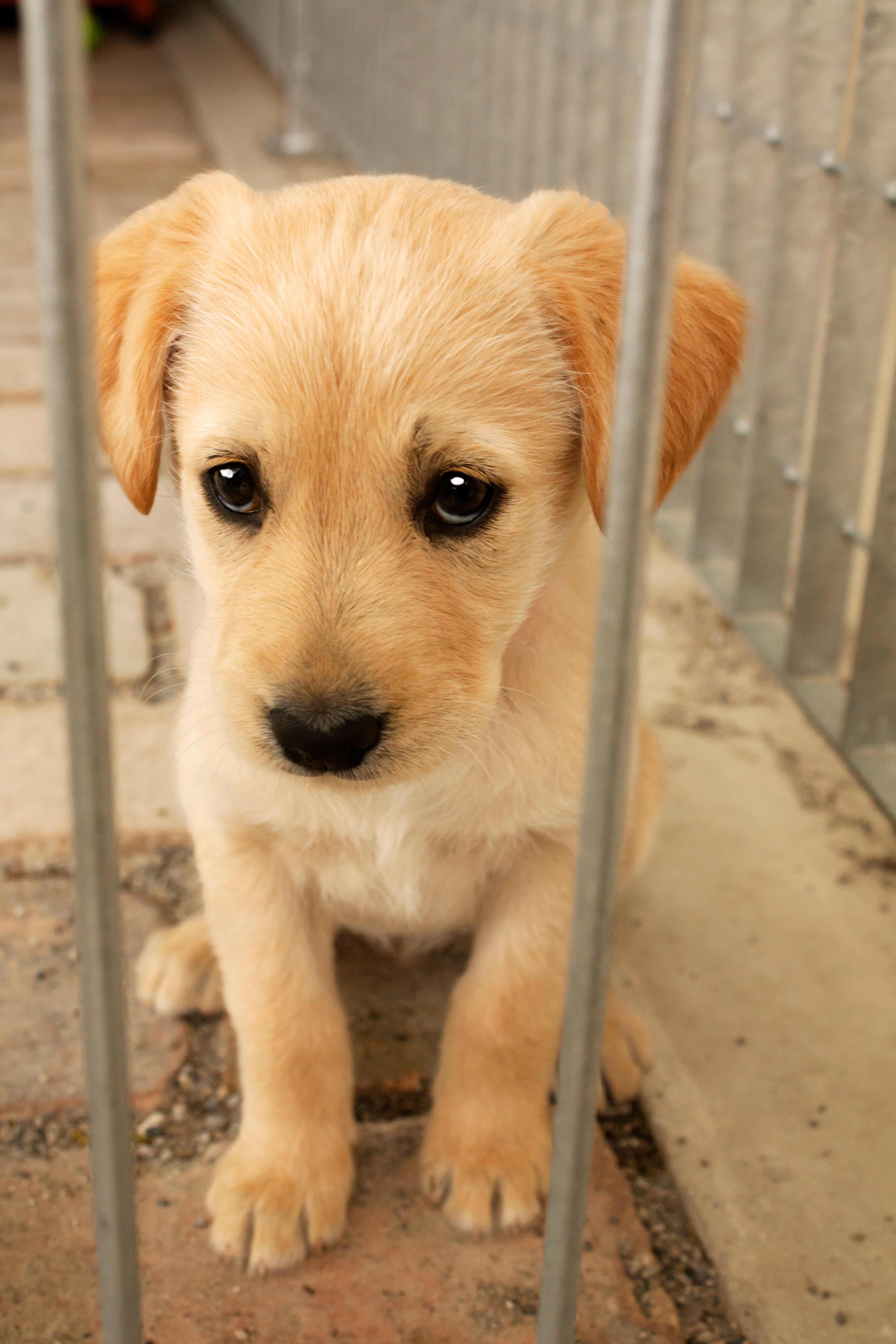 The move was drawn up to send a powerful moral message to Far East countries to also end the sick practice, where it is popular.

In August, Downing Street pledged to look closely at the US plan but the Government has so far failed to take any action.

Members of Parliament from across the political divide last night demanded the UK follows suit.

Labour’s shadow animal welfare minister David Drew said: “This is an incredibly important commitment from the US. 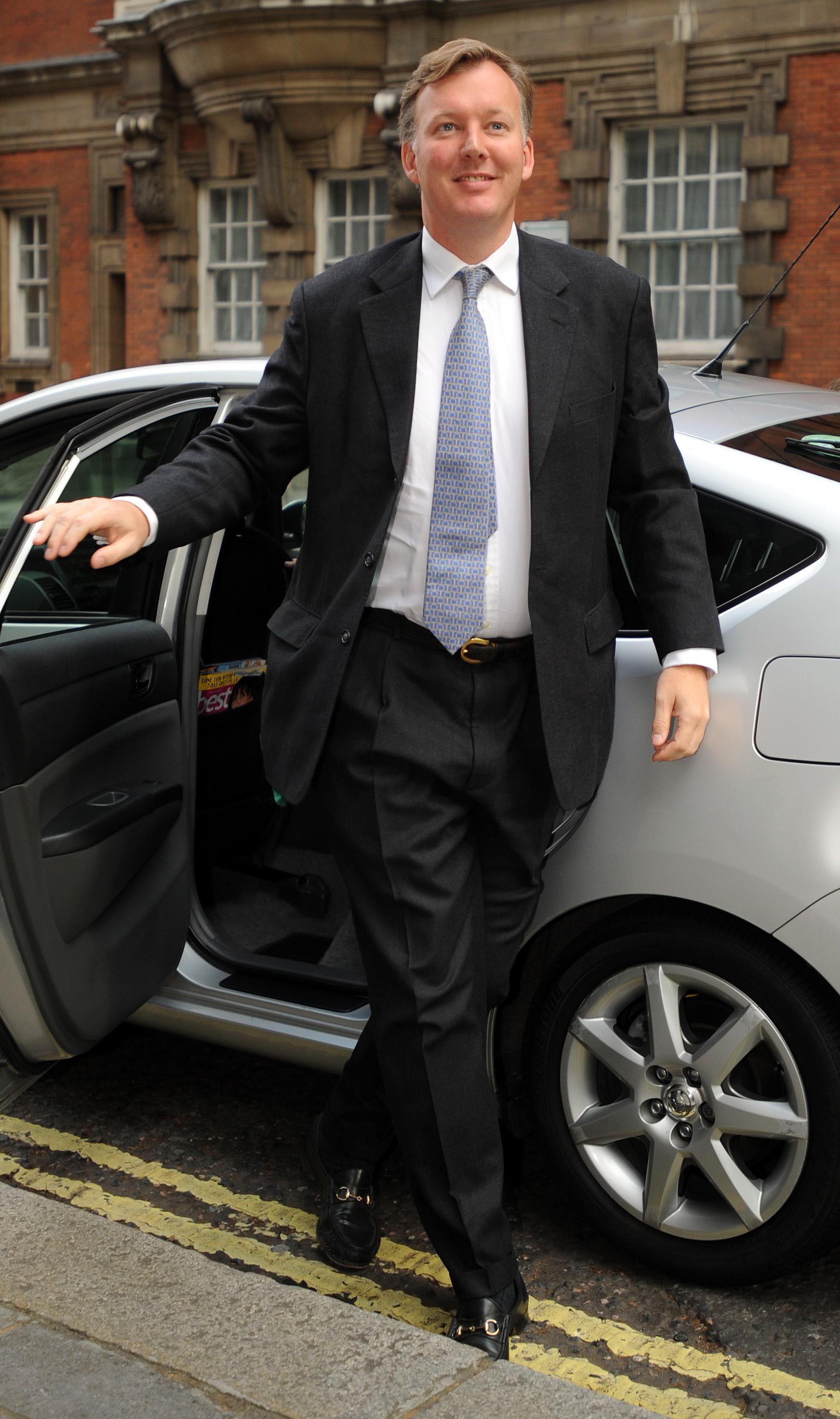 “The UK government needs to stand up for man’s best friend and ensure that we are upholding our reputation as leaders in animal welfare. This is the time for the UK to lead by example.

Tory MP Bill Wiggin threatened to enforce a ban himself by hijacking government laws or tabling his own.

Mr Wiggin said: “Representing a nation of dog lovers, the UK Government could act now to protect our canine companions and join the US in bringing in a ban.

“I will be looking for opportunities in 2019 to put down legislation which will seek to bring in a ban on eating dogs to strengthen global condemnation of this practice”. 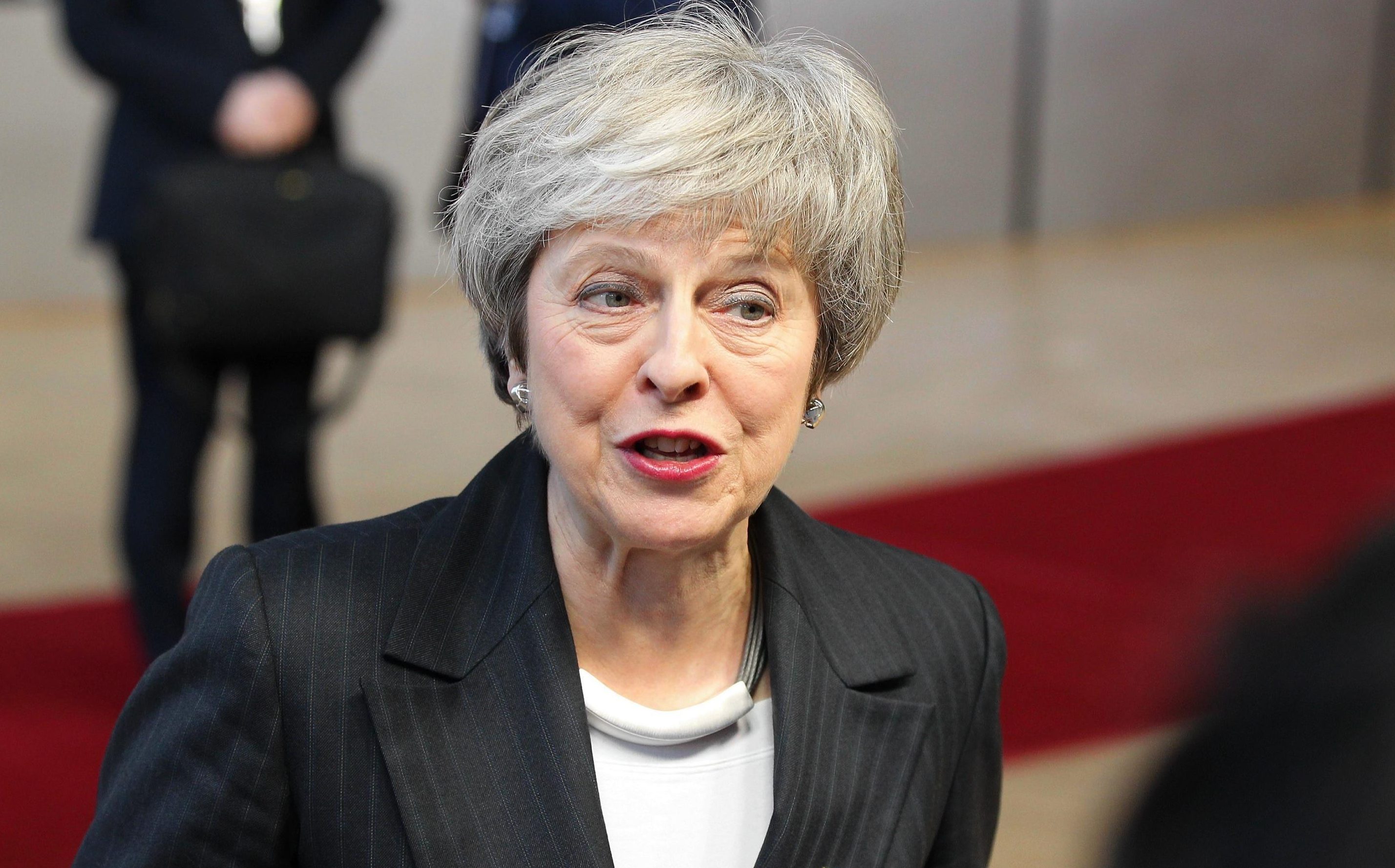 The American ban, in an amendment to the US Farm Bill, is punishable by a fine of up to US$5,000.

An estimated 30 million dogs a year are slaughtered to be eaten, across China, the Philippines, Indonesia, Thailand, Laos, Vietnam and Cambodia.
Most are stolen off the street.

Their meat it is considered both a delicacy and a health tonic.

As The Sun revealed in August, The World Dog Alliance launched a campaign in the UK for a full ban on any activity relating to the eating of dogs.

Foreign Office minister Sir Alan Duncan has also spoken out to back a total ban, dubbing it a “disgusting habit”.