A MOTORCYCLIST died in a police chase after fleeing the scene where a man was shot and left with serious injuries in Andover, Hampshire. 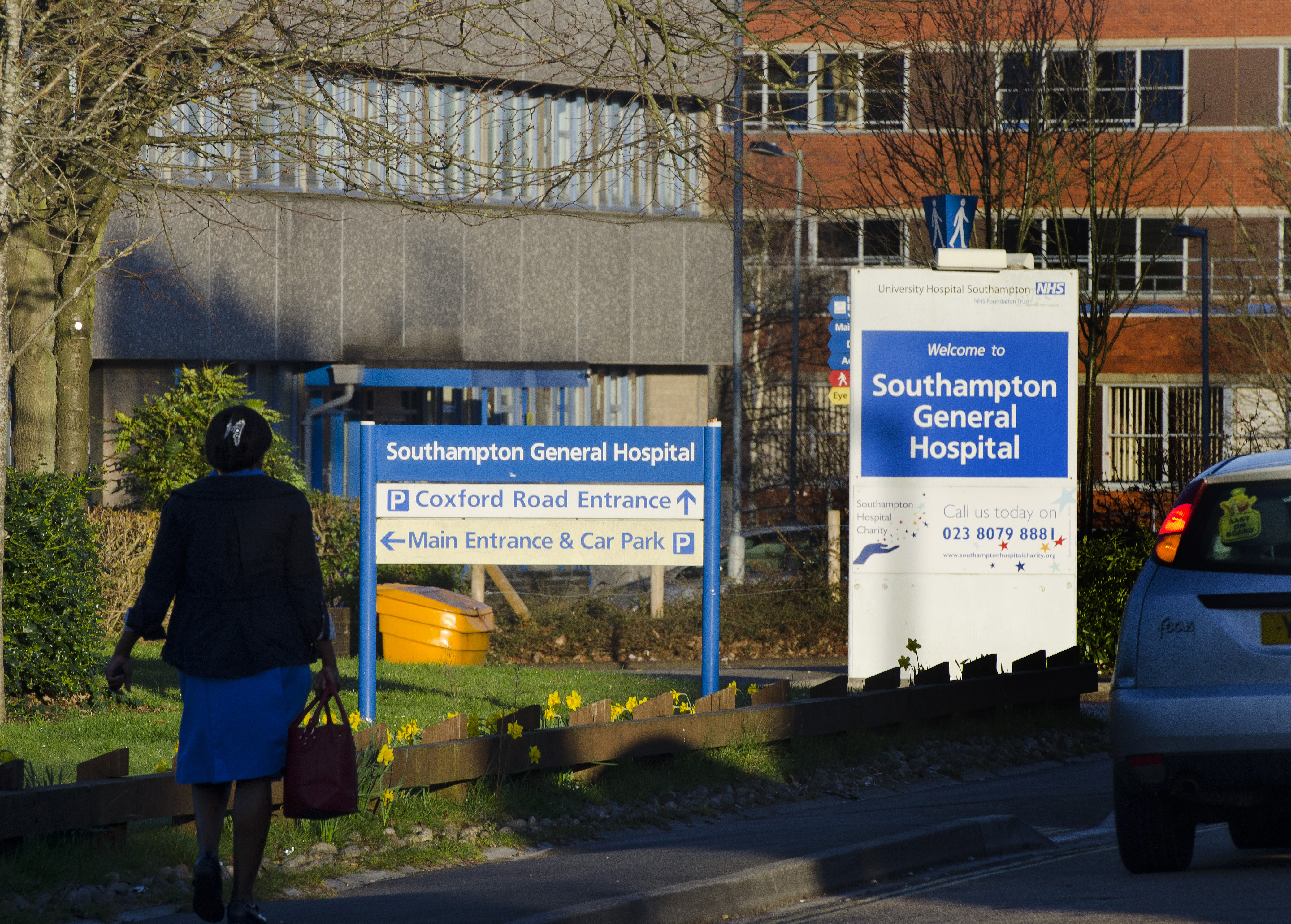 The Andover Advertiser reports that police were called to an address in MacCallum Road, Enham following a report of an assault on a man just after 3pm on Wednesday.

Shortly after, a motorcyclist failed to stop for officers in connection with the incident – before crashing on the A343 Newbury Road.

The motorcyclist died at the scene, police confirmed.

A spokesman for Hampshire Police told the Advertiser: "We have launched an investigation after a man was shot this afternoon, (Wednesday, August 5) in Upper Enham near Andover shortly after 3pm.

"Officers were called to an address in MacCallum Road following a report of an assault on a man.

"It's now known the 42-year-old victim was shot and received serious injuries. He is currently receiving treatment at Southampton General Hospital.

"A motorcycle failed to stop for officers in connection with this incident.

They added that a mandatory referral to the Independent Office for Police Conduct (IOPC) was made following the incident.

Armed police were also seen visiting an address in Enham Alamein as part of the investigation.