A WOMAN in India had a motorbike handle stuck inside her for two years after her husband shoved it in her vagina.

The mum-of-six, 30, was admitted to Maharaja Yeshwantrao Hospital in Indore two days ago with "excruciating" stomach pains. 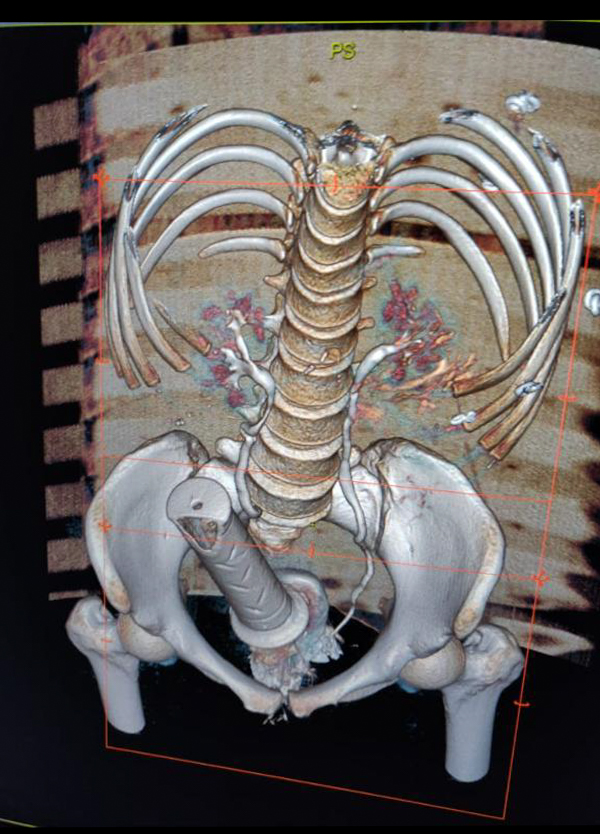 Doctors did an X-Ray before spotting a large object.

A CT scan confirmed a motorbike handle was in her uterus, small intestine and bladder.

A team of 19 doctors performed surgery on the mum-of-six and were forced to remove her uterus.

Dr Sonia Moses, associate professor at the hospital, said: "She told us that the handle had been inserted inside her vagina by her husband when he was intoxicated with alcohol.

"He had warned her not to tell anyone or he would hurt her.

"The object had been inside her for almost two years and it had become severely infected with her organs perforated and eroded. And she was left in excruciating pain.

"Her uterus had been completely eroded which is why we had to remove it but we managed to repair her bladder using a stent through her urinary pipe.

"She will not be able to have any more children."

The mum is recovering in hospital and has reported her husband to the police.

He is now in custody.

According to reports he inserted the six-inch long handle into his wife's body following an argument about him having an affair. 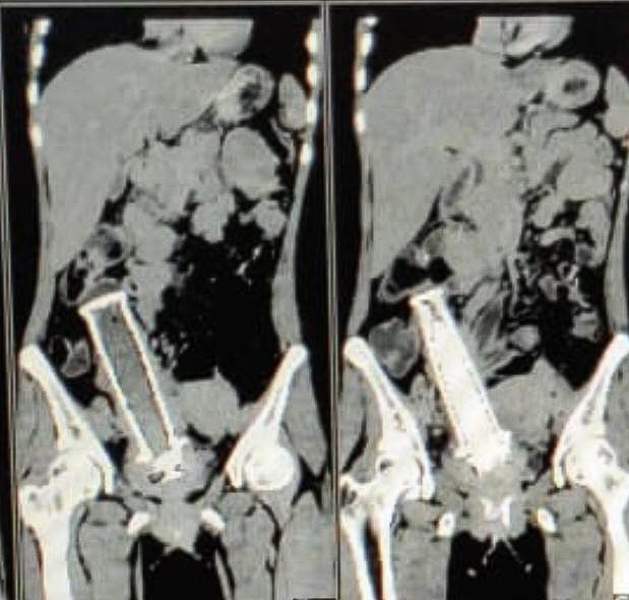