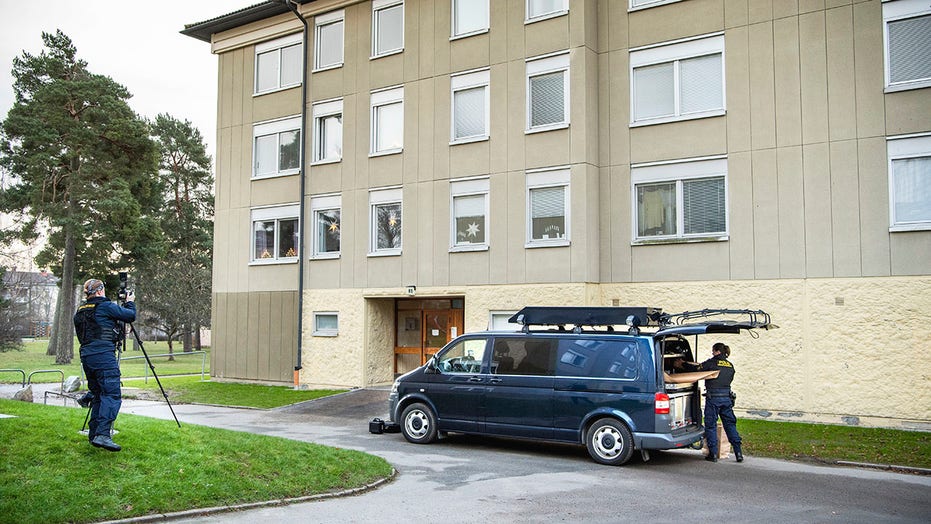 Stockholm police have arrested a woman in her 70s on suspicion of keeping her 41-year-old son locked up in their apartment for nearly three decades, Swedish investigators said Tuesday.

The woman, who has denied wrongdoing, was held on suspicion of unlawful deprivation of liberty and grievous bodily harm, said prosecutor Emma Olsson, who heads the preliminary investigation.

Olsson said the 41-year-old son was found by a relative, who then alerted authorities. He was admitted to a hospital to be treated for “the physical injuries he had when he was found.”

“We cannot go into what type of injuries” he has, Olsson said. 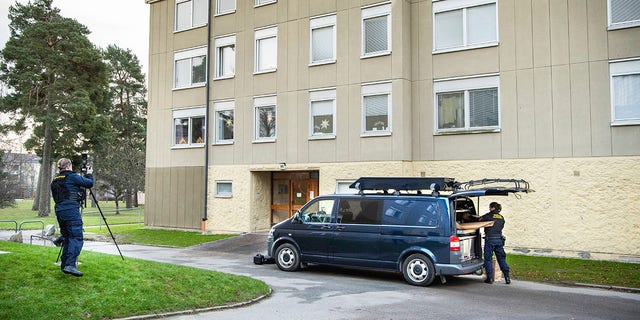 A relative found the man on Sunday and called authorities. (Claudio Bresciani/TT via AP)

The relative found the man on Sunday after learning the mother has been admitted to a hospital, Swedish newspaper Expressen reported. She arrived at the apartment and found the door unlocked.

The relative, who was not identified, told the daily that she entered to find there was “urine, dirt and dust” all over the place and “it smelled rotten.”

She said that she heard a noise from the kitchen and found the man sitting on blankets and pillows in a dark corner. He had no teeth, had sores on his legs and his speech was slurred, according to the relative’s account. But she said he was not afraid of her. 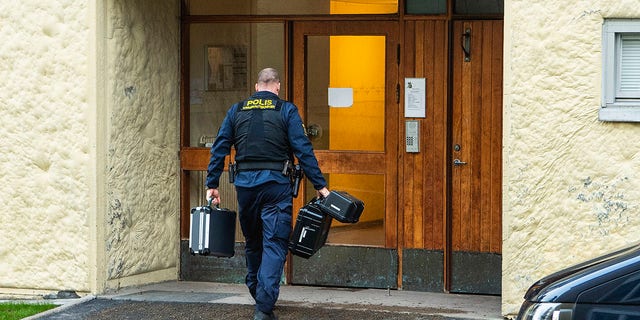 Police at the scene of an apartment where a woman is suspected of locking up her son for 28 years, in Haninge, south of Stockholm. (Claudio Bresciani/TT via AP)

“It was like stepping into a nightmare,” the relative is quoted as saying by state broadcaster SVT.

The mother had become “overprotective” after losing another child at a young age, giving her son the same name as the child who died, the relative told the outlet.

The report said the boy was taken out of school in the seventh grade, when his captivity began 28 years ago at age 13.

Olsson said investigators would be interviewing the mother, the son and witnesses.