Mother, 41, reveals how a birthday hug from her husband which fractured her rib saved her life because it led to her being diagnosed with bone marrow cancer

A mother was diagnosed with bone marrow cancer after a birthday hug from her husband fractured her rib and hospital tests revealed her condition.

For a year, Sarah Williamson, 41, lived with back and shoulder pain, and  believed the problem was caused by a running injury.

It was not until her husband Richard, 39 cuddled her on her birthday and fractured her rib that the seriousness of her condition became clear. 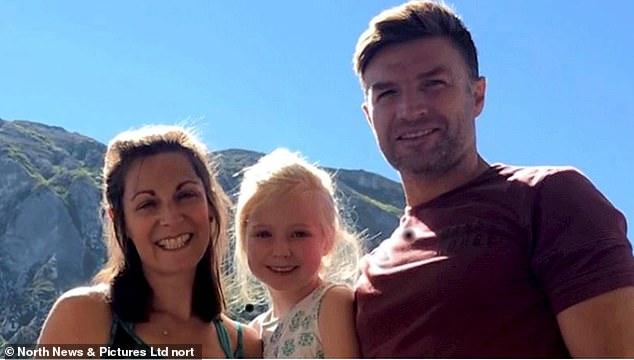 Sarah Williamson thought that her back and shoulder pain was due to an injury. She is pictured with her husband Richard, 39, and her six-year-old daughter, Annecy

The 41-year-old, who is married to Richard, 39, and has a daughter, Annecy, six, then had hospital tests which revealed she had myeloma – a bone marrow cancer.

Sarah, from Darlington, County Durham, was put into the care of Professor Graham Jackson at The Freeman Hospital in Newcastle.

Sarah, who is now in remission after taking part in a trial of  new therapeutic drug,   said the diagnosis was ‘devastating’.

She agreed to join a study involving more than 4,000 patients across the UK, all recently diagnosed with myeloma.

The trial saw her receive lenalidomide, following chemotherapy and a stem-cell transplant. 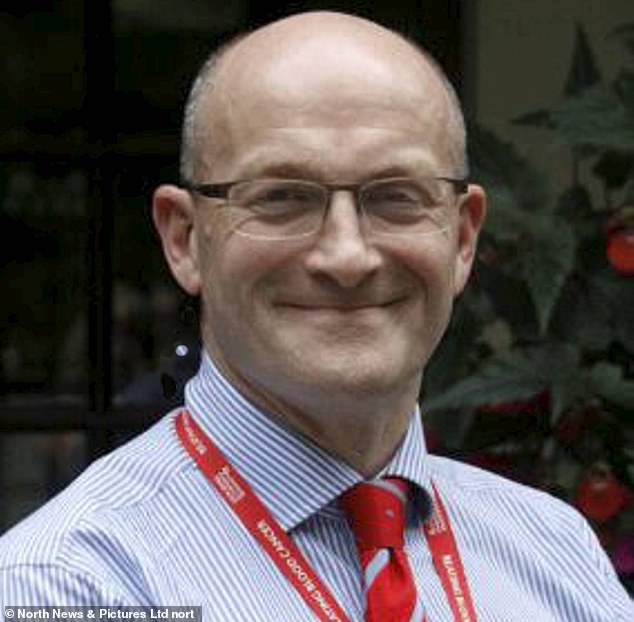 Sara, who works as a communications executive, said: ‘When I was asked if I wanted to be part of the clinical trial I didn’t hesitate to say ‘yes’ and I was delighted that I was randomly selected to get lenalidomide as I’ve responded very well to the drug.

‘For patients to get an extra two years remission is fantastic and it’s what every person with the condition hopes for as it means they can get their life back to as normal as possible.

‘I have hardly any side effects of the treatment and all my pain is gone.’

Sarah is currently in remission with no sign of the bone marrow cancer in her body.

She said she feels more patients should be given hope by making lenalidomide widely accessible.

Sarah said: ‘When I meet people who have the condition and are not on the trial I feel a sense of injustice on their behalf as taking this drug has helped me get my life back and I am enjoying it to the full.’

Results show lenalidomide can prolong average remission times by more than two years in younger patients and by more than a year in older, less fit patients.

It reduced the risk of progression or death by more than 50 por cent in both groups. However, the treatment is not yet available on the NHS.