MOST deaths caused by hot weather happen before a heatwave alert is declared, experts have warned.

Scientists say that Public Health England's current threshold for when to trigger a hot weather warning is outdated – and putting people's lives at risk. 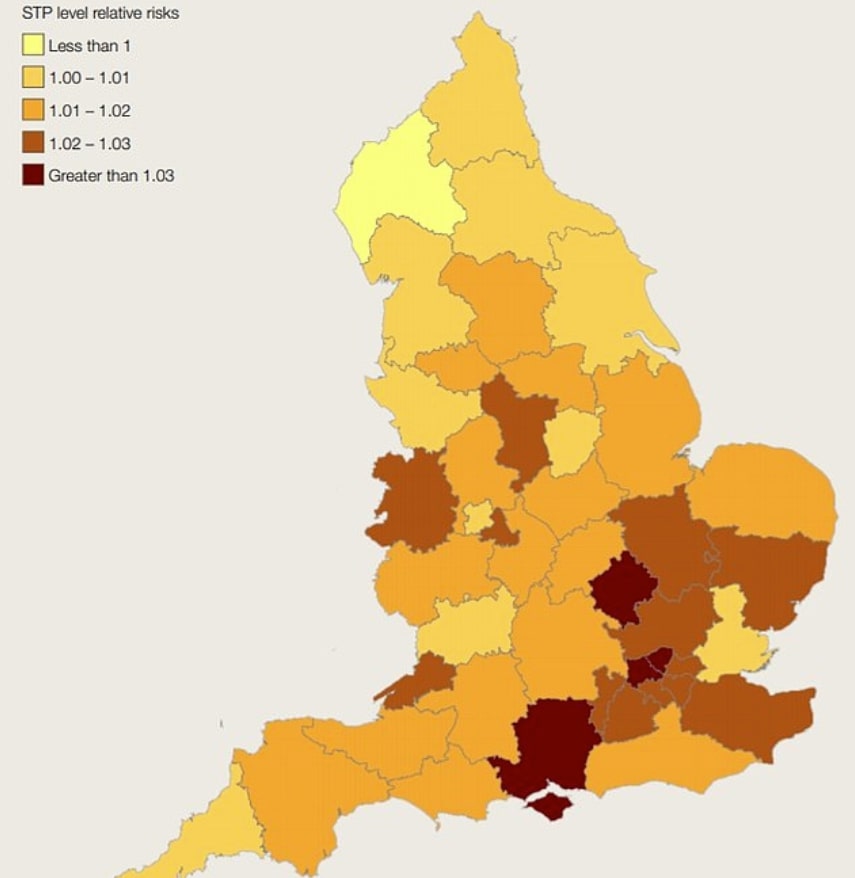 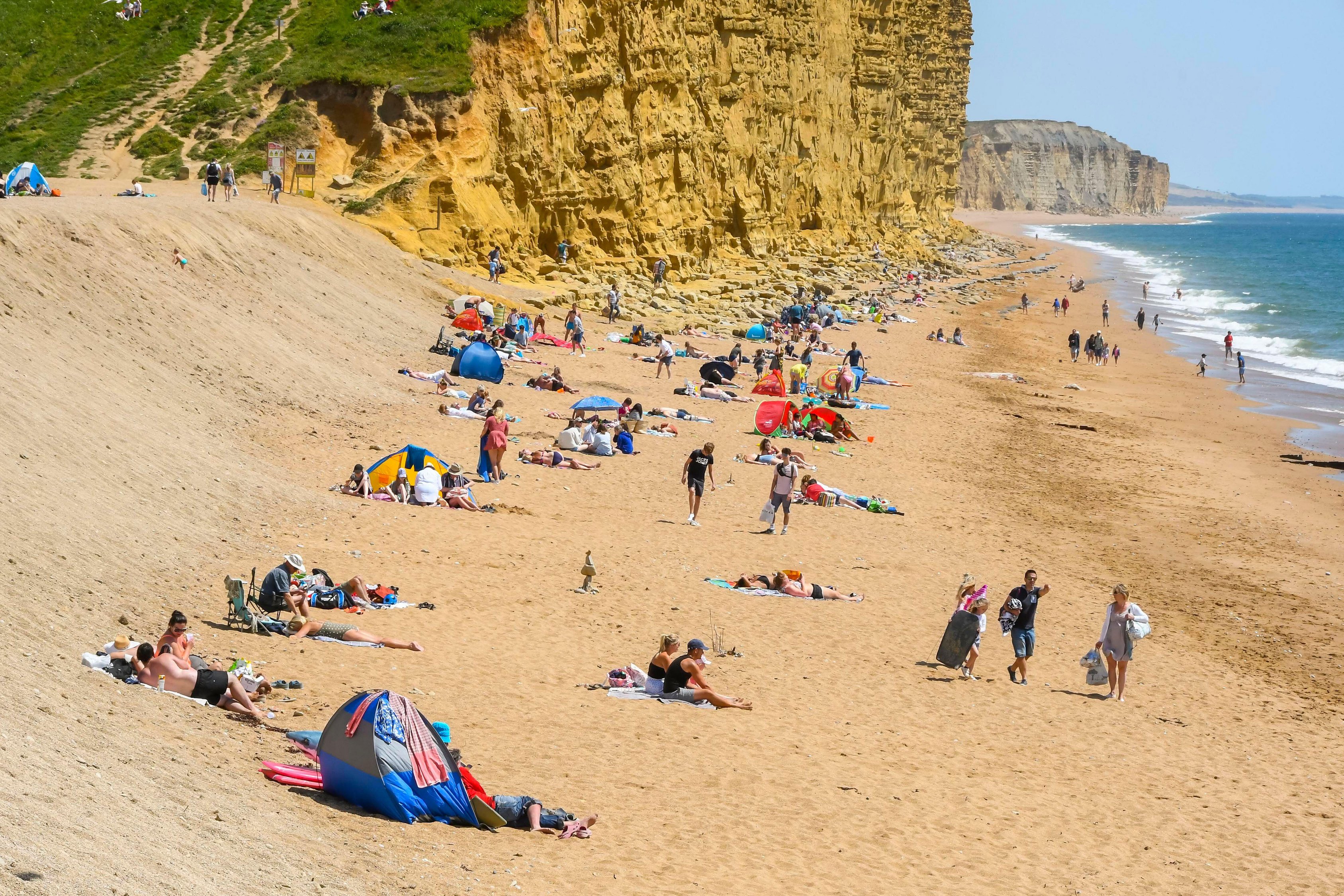 Researchers from the London School of Hygiene & Tropical Medicine found that 95 per cent of heat-related deaths in London and the West Midlands happened in hot weather below the heatwave action threshold.

It comes as Britain is set to bask in 28C sunshine from tomorrow as what could be the driest in May on record comes to a sweltering end.

At the moment, health officials rely on the Heatwave Plan (HWP) which was developed in 2003 following a severe heatwave in the UK, which accounted for more than 2,000 excess deaths.

It works by triggering an alert when an extreme temperature is reached, for example, in London the daytime threshold is 32C, while in the West Midlands its 30C. 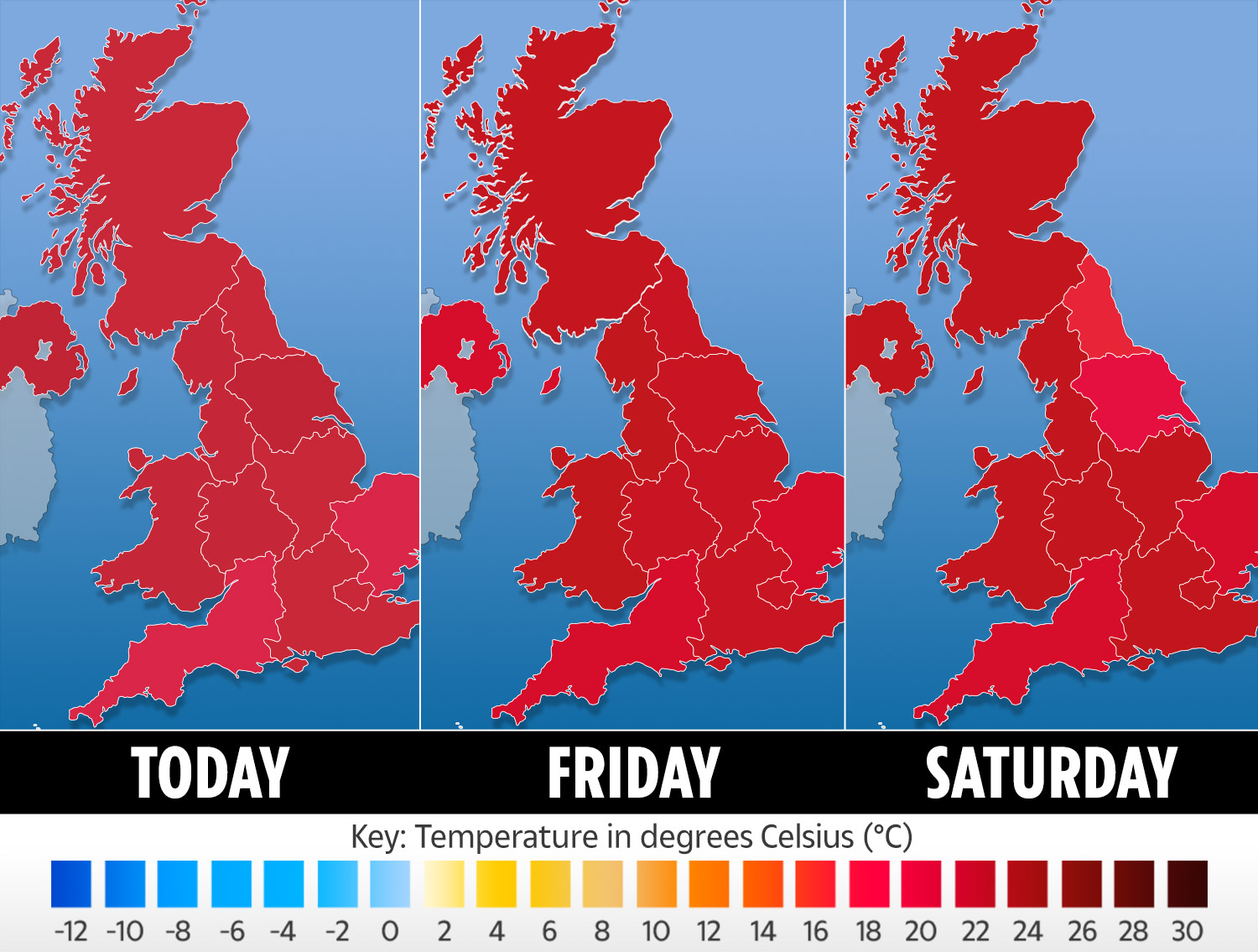 But the alert period starts from June 1 every year – but the experts say that due to climate change that's not early enough.

Professor Nicholas Mays, director of the NIHR Policy Research Unit at LSHTM, said: “The evidence that the world is warming is now unequivocal.

"Many countries are experiencing higher summer temperatures, including the UK.

"It’s vital to ensure contingency plans continue to be evaluated and adapted, if necessary.”

Their report also found most adults in England do not consider themselves at risk from hot weather, including a majority of those considered to be "vulnerable" to its effects.

10 tips for coping in hot weather

Hot weather can be difficult for most of us to deal with.

But Ruth May, chief nursing officer for England, has warned the risk of serious illness is much higher for the elderly, children and young people, and those who already have health conditions including heart and breathing problems.

She has urged everyone to take care, and encouraged people to keep an eye on their neighbours and relatives.

Her top tips include:

It prompts fears that they may not be taking enough action to prevent themselves from the risks of hot weather.

Just two out of five over-75s, who are considered vulnerable, said they believed high temperatures were a danger to their health.

As a result many people took inadequate precautions against the heat. Knowledge of some protective behaviours, such as closing sun exposed windows during the day, was poor.

"Some of the most vulnerable can also be hard to reach, such as the homeless community, and need additional consideration.”

Prof Mays added: “People enjoy the sun and heat but it is perhaps easy to be lulled into a false sense of security during this weather.

"Although the Heatwave Plan appears to have contributed to reducing the harms that occur above the extreme heat threshold, the approach needs to be altered to reflect the risks to health that occur outside heat-health alert periods.”

The study evaluated PHE's plan through questionnaires to 2,697 nurses signed up to the Royal College of Nursing, including 237 working in care homes, and surveying 1,878 members of the public.

Frontline nurses said that they often struggled to protect patients in the heat.

However, the role of Clinical Commissioning Groups and GP practices, in organising the response to hot weather, was unclear.

The authors acknowledge limitations of their report, including the difficulty of separating the impact of the Heatwave Plan from other factors potentially affecting people’s vulnerability to heat, such as improvements in housing and better general health.