‘Girls like you, I kill’: Chilling threat made to former Lioness Alex Scott as she took an Uber through Moscow, leaving the ex-Arsenal star fearing she would be kidnapped

Former lioness star Alex Scott has revealed how a rogue taxi driver threatened to kill her while she was in Moscow working for the BBC during the 2018 World Cup.

Ms Scott said she decided to take an Uber for a 15-minute trip back to the hotel rather than an a pre-booked car arranged by the BBC when she faced the threat.

The 38-year-old former footballer said soon after she entered the car, the driver said: ‘Girls like you, I kill.’

Ms Scott said she told the driver that she had met Russian President Vladimir Putin that morning and was a friend. The incident happened before Russia’s invasion of Ukraine. 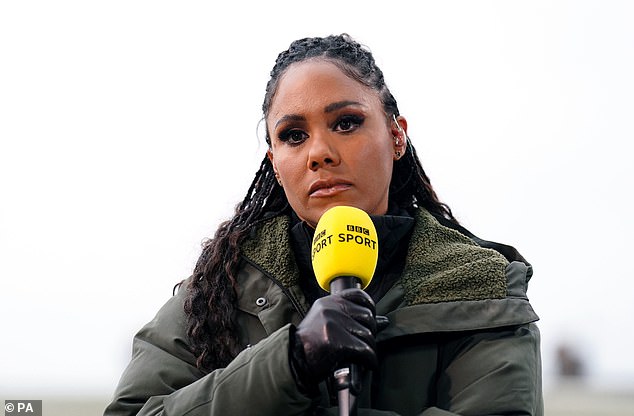 BBC sports presenter Alex Scott, pictured, has spoken of her terror after an Uber driver in Moscow threatened to kill her during the 2018 World Cup finals 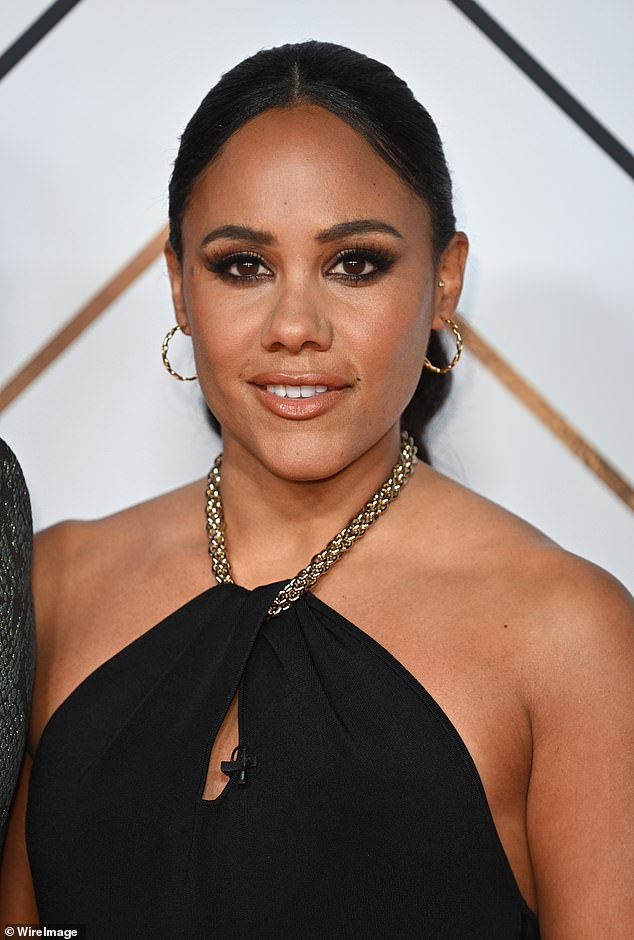 Ms Scott, pictured, was in Russia commentating on the competition for the BBC

According to The Mirror, Ms Scott made the revelation in her autobiography, How (Not) To Be Strong.

She wrote: ‘He looked at me and said – in English – “Tell them they will never see you again.”‘

She said the driver picked up his phone and began speaking in Russian which was translated into English.

Among the threats, he said ‘how he takes girls like me, how they never make it home’.

Ms Scott messaged her agent and warned him to send out a search party if she was not back in the hotel within 15 minutes.

Then the driver said: ‘Girls like you, I kill.’

Ms Scott said she was able to show the driver pictures of her meeting with Vladimir Putin which changed his mind.

She told the driver: ‘If I don’t see Putin tomorrow, he will find you.’