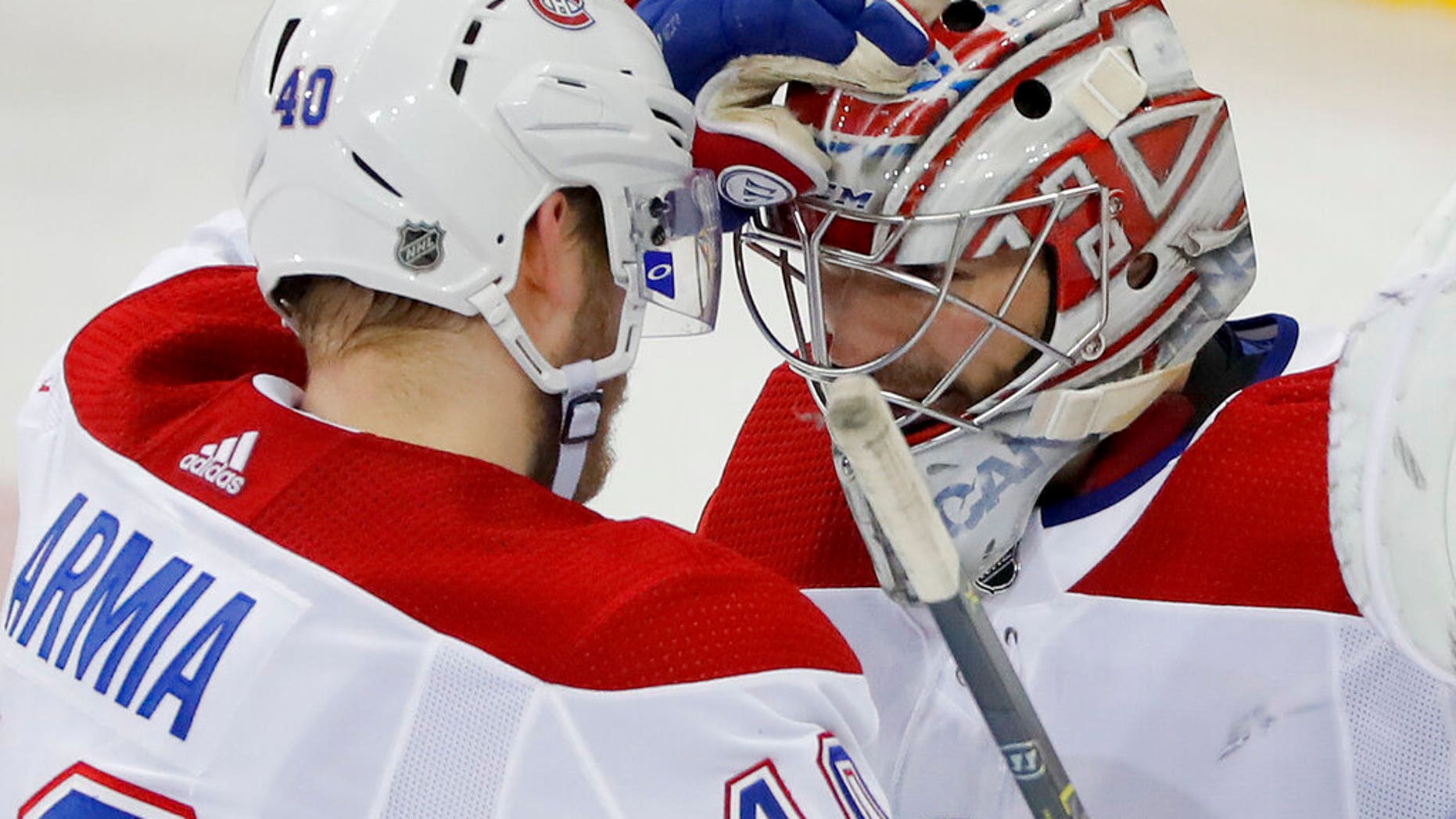 Goalie Carey Price of the NHL's Montreal Canadiens shared a heartfelt moment he had last weekend with a young fan who lost his mother to cancer.

The mother's dying wish was for her son, Anderson Whitehead, 11, to meet Price, his favorite player, but she died last November before that could happen, according to aunt Tammy Whitehead.

But recently some "very kind and generous friends" arranged for Anderson to visit the team during a recent practice session — making the family's dream come true.

Tammy filmed a video of the emotional meeting between Price and her nephew. The video posted on Facebook has since gone viral with nearly 6 million views.

Price gave Anderson "the biggest hug," as the two embraced for about 15 seconds.

"Words cannot describe how much this meant to Anderson and we are forever grateful to this wonderful man," Tammy wrote.

"Words cannot describe how much this meant to Anderson and we are forever grateful to this wonderful man."