A WOMAN is in hospital in a grave condition in after her lover beat her and killed her two children, soon after she introduced them to their “new stepdad”.

The accused, 30-year-old Vasil Tsekh, has been charged with double murder over the horrific attack, in which he killed Martina, nine, and her brother Demid, two, with his fists and a broken chair in a sauna. 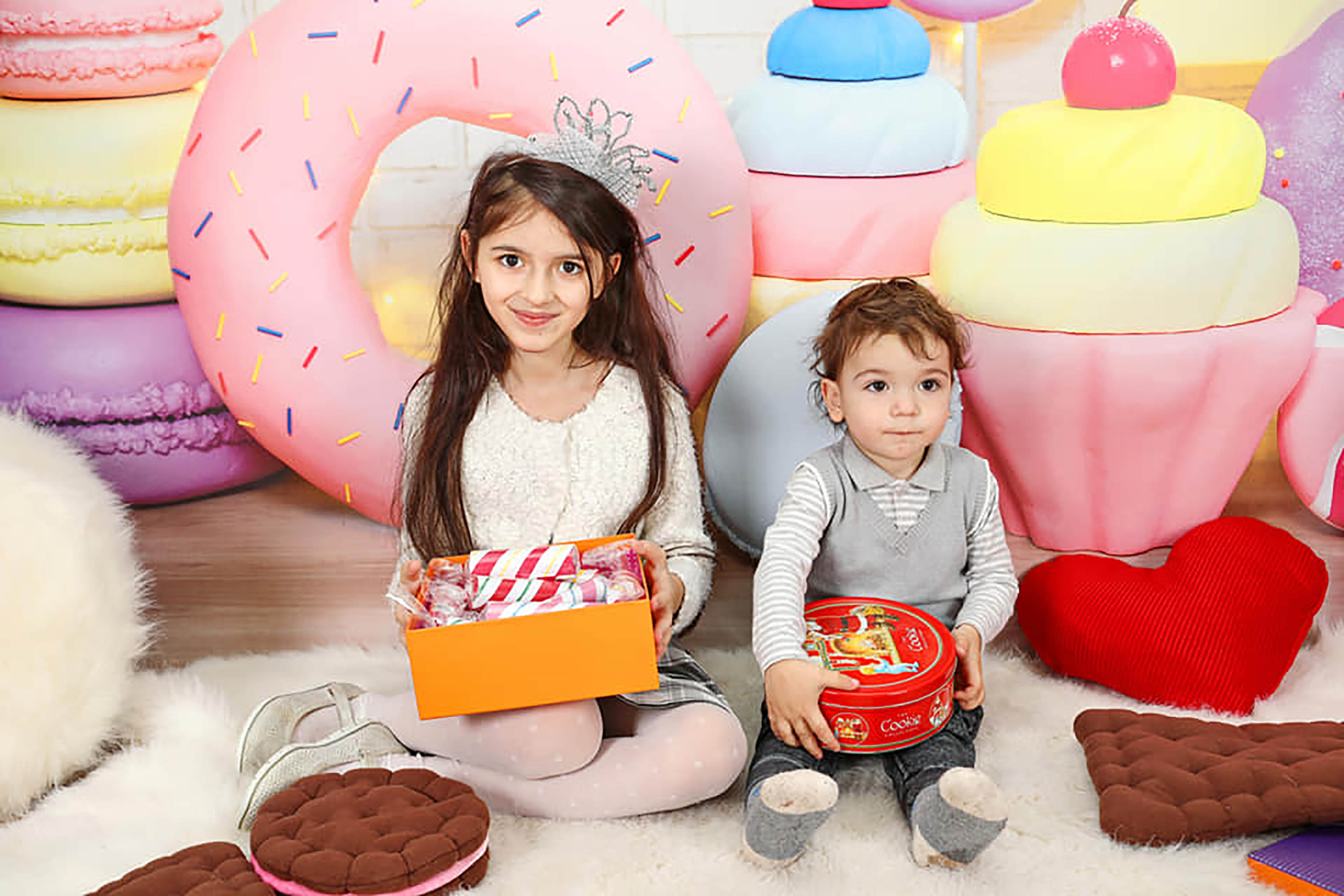 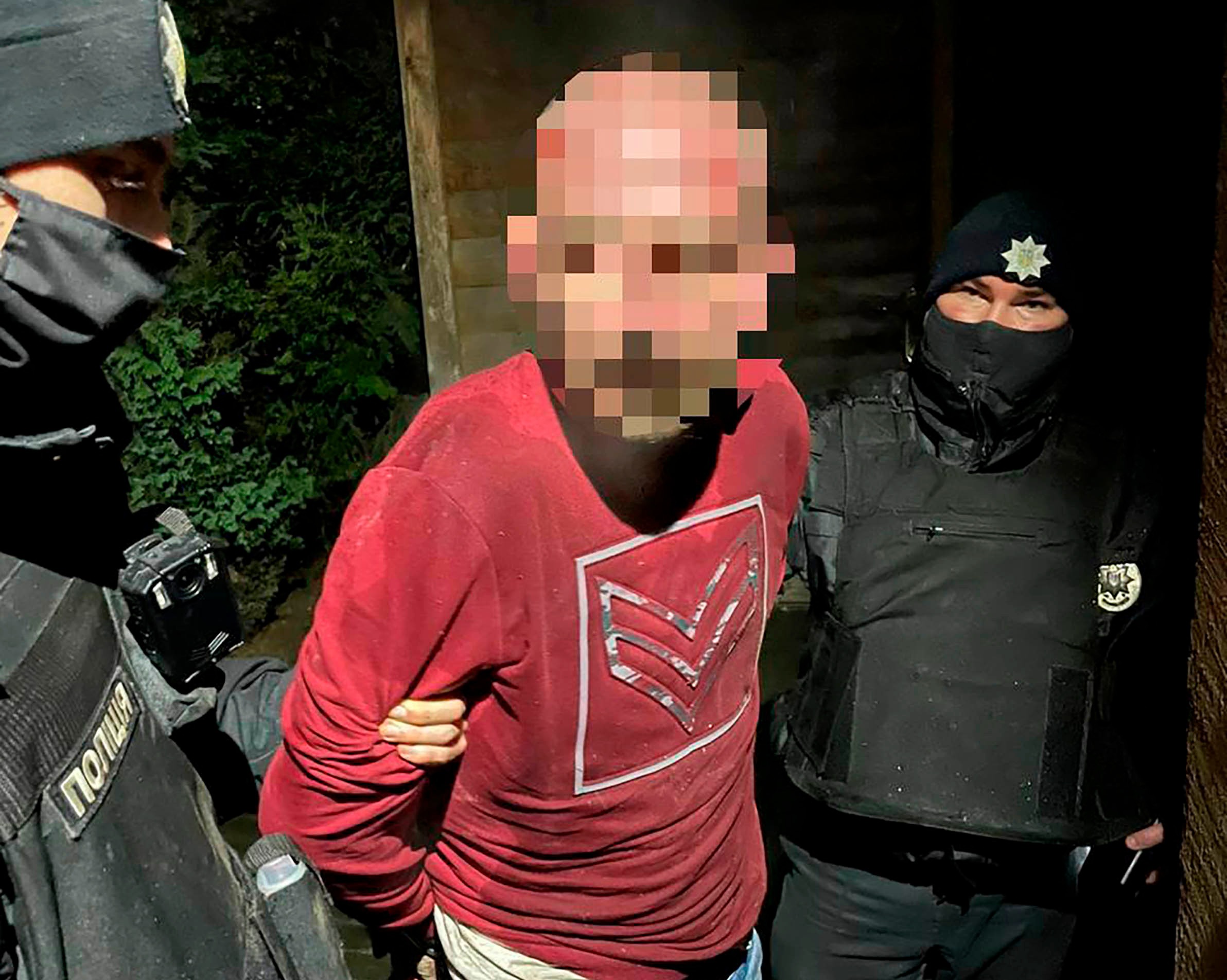 Police in Ukraine said he also hit the helpless children against a wall in the restaurant and sauna complex ‘Oksana’ in Tyachiv town, in western Ukraine.

Their mother Lyudmila Strelchuck, who met Tsekh on a dating website, is in hospital with severe injuries after also being attacked by Tsekh.

The 35-year-old had reportedly not yet been informed that her children were dead.

The brutal attack reportedly happened when Strelchuk brought the children to introduce them to Tsekh, the man she wanted to marry, and his family.

But the sauna manager had to call for police after hearing a commotion, opening the door and seeing broken chairs and blood on the floor. 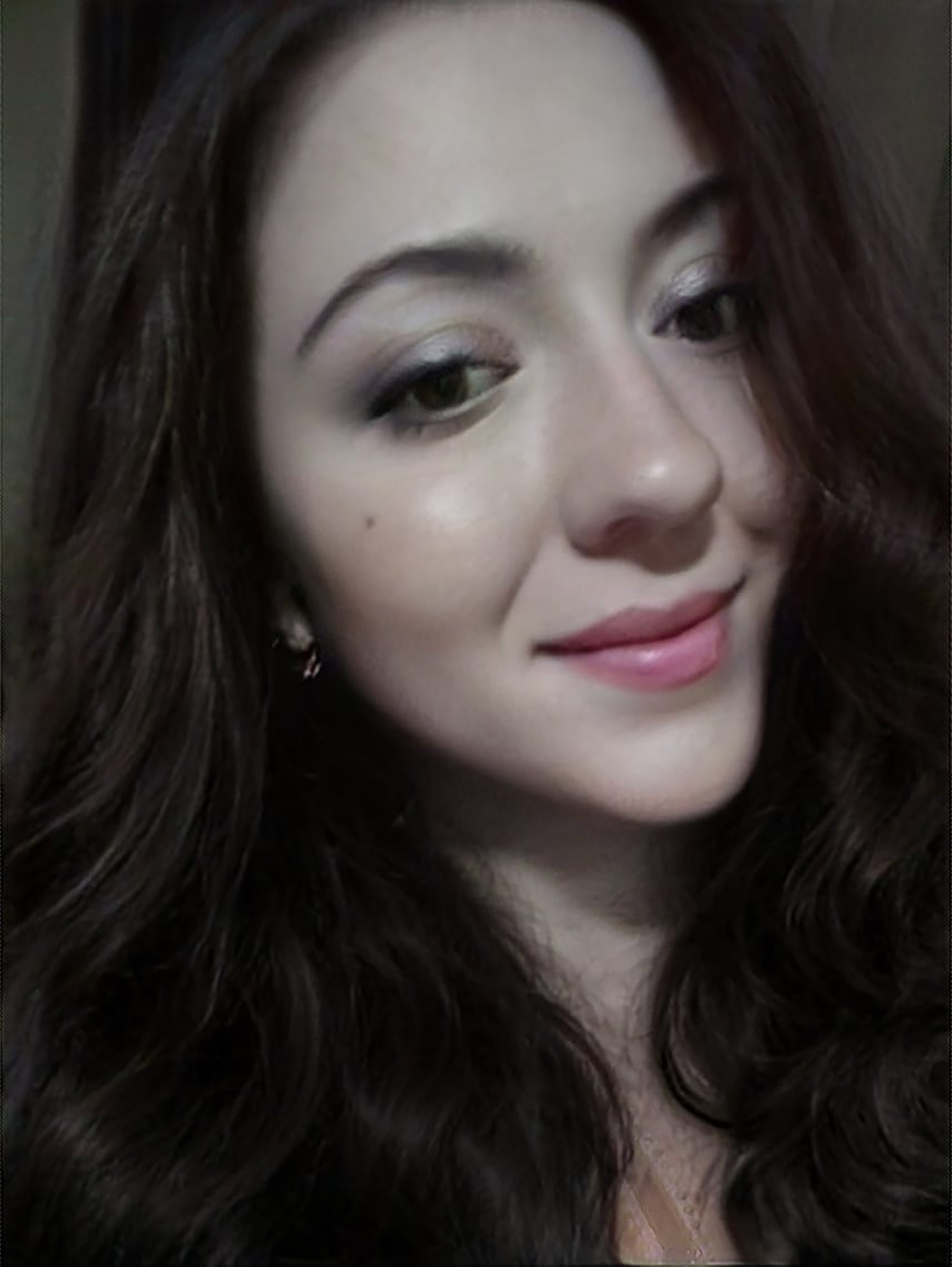 Strelchuk’s children died at the scene.

Tsekh fled, but was detained later by police.

Initial reports in Ukraine said that the mother had died in the attack but these were corrected by police.

After regaining consciousness Strelchuk told doctors that she must recover to “care for the children”.

Martina was born when her mother lived and worked in Italy, but she split with her daughter’s father. Her son was born in Ukraine from another failed relationship after she returned to her homeland. 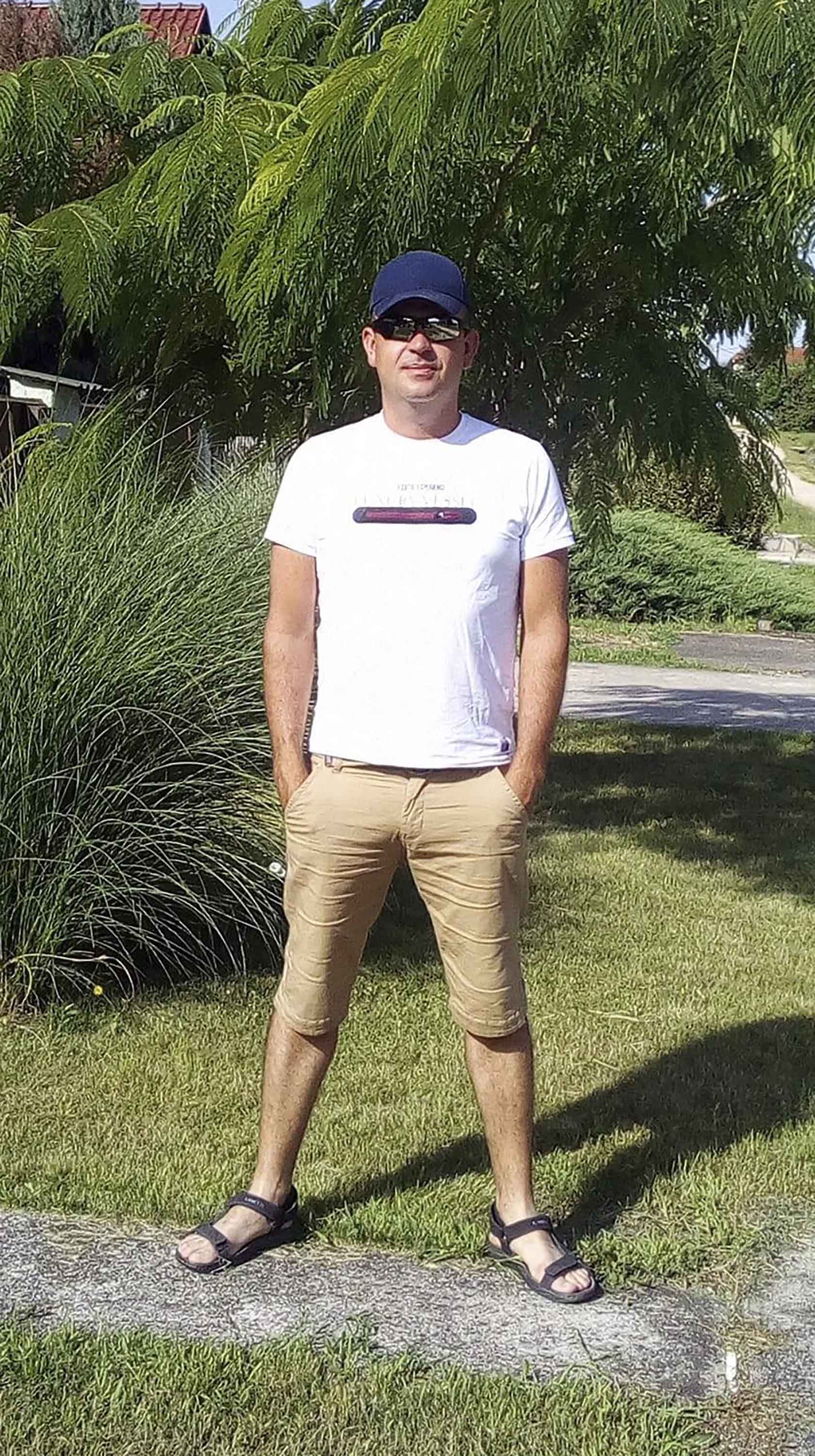 Her son’s father is now with her at the hospital to comfort her. The children have been buried in her home city, Kamianets-Podilskyi.

Strelchuk’s relatives said that  Tsekh had appeared “normal” when they had met him. He did not drink much, they said.

His parents have expressed “shock” over the death of the children.