Ben Hedger has been hailed a hero for grabbing the steering wheel when his mum Lauren Smith, 27, blacked out on a busy dual carriageway. 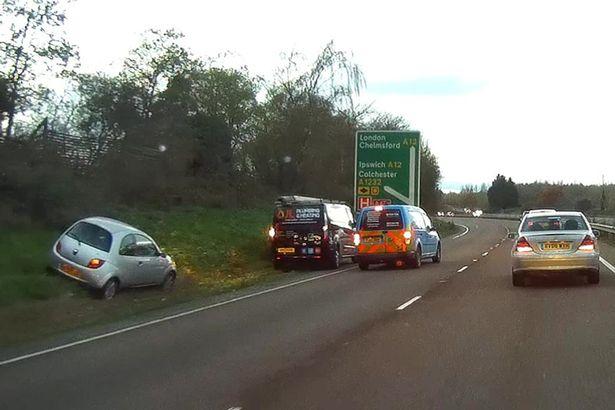 But quick-thinking Ben sprang into action from the front passenger seat, guiding the vehicle across the two lanes to safety on a grass verge.

The primary schoolboy put the hazard warning lights on during the drama near Colchester, Essex.

Proud mum Lauren described her son as hero for saving her life in the drama. 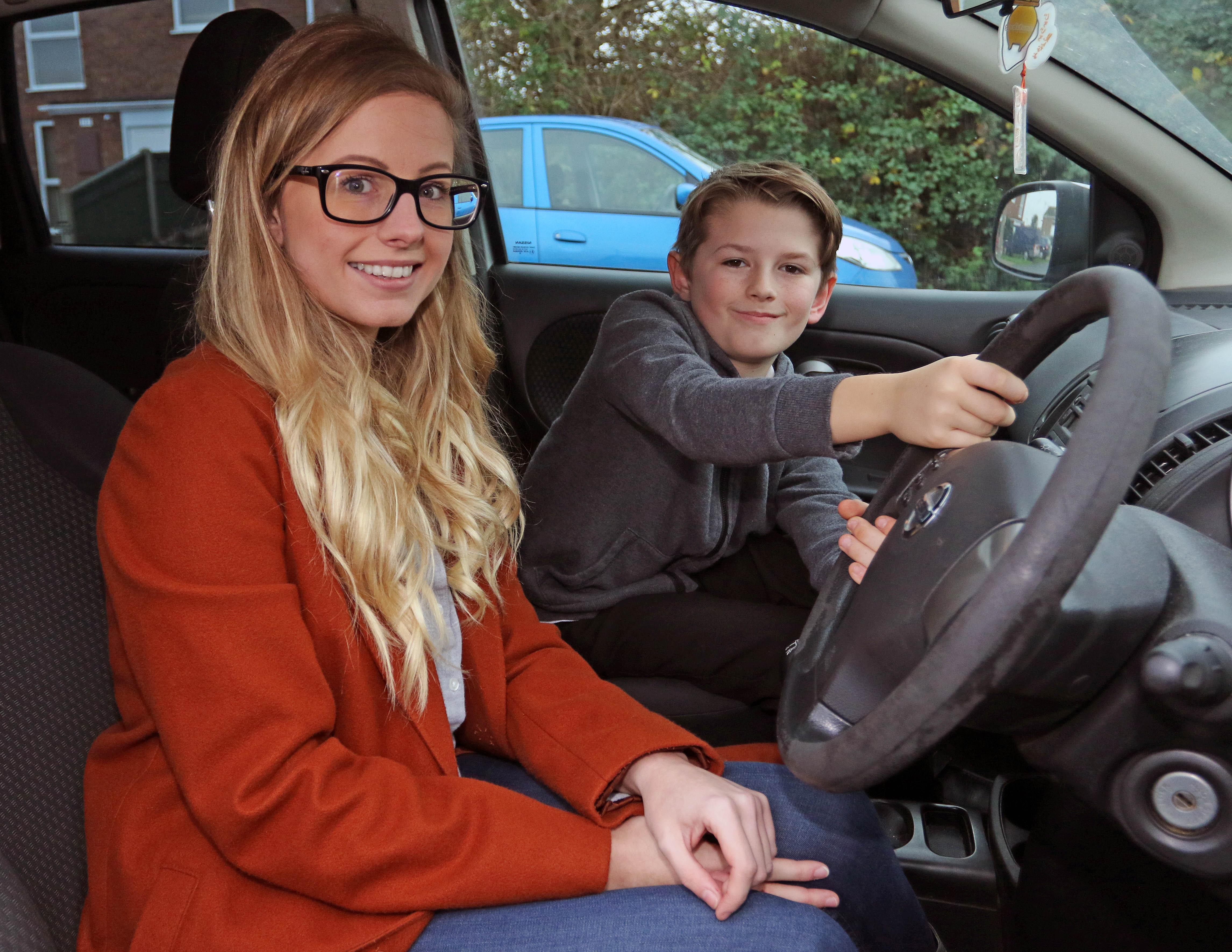 She said: "After I had a seizure the next two or three minutes of Ben's quick-thinking saved our lives.

"I have never had a seizure before so Ben had no idea what to expect.

"As soon as he realised I was unresponsive and the car was driving erratically and fast down the A120, he knew he had to act fast. 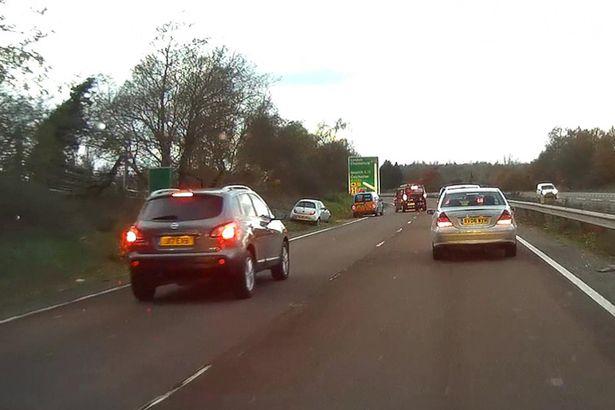 Dylan Howell, 62, who was driving behind the car, filmed Ben as he ramped the car off the hard shoulder.

Taxi driver Dylan said: "I saw the car veering off to the left.

“When I got alongside I could see this young lady unconscious behind the wheel with really long blonde hair.

“She was collapsed and I could clearly see her eyes were closed. 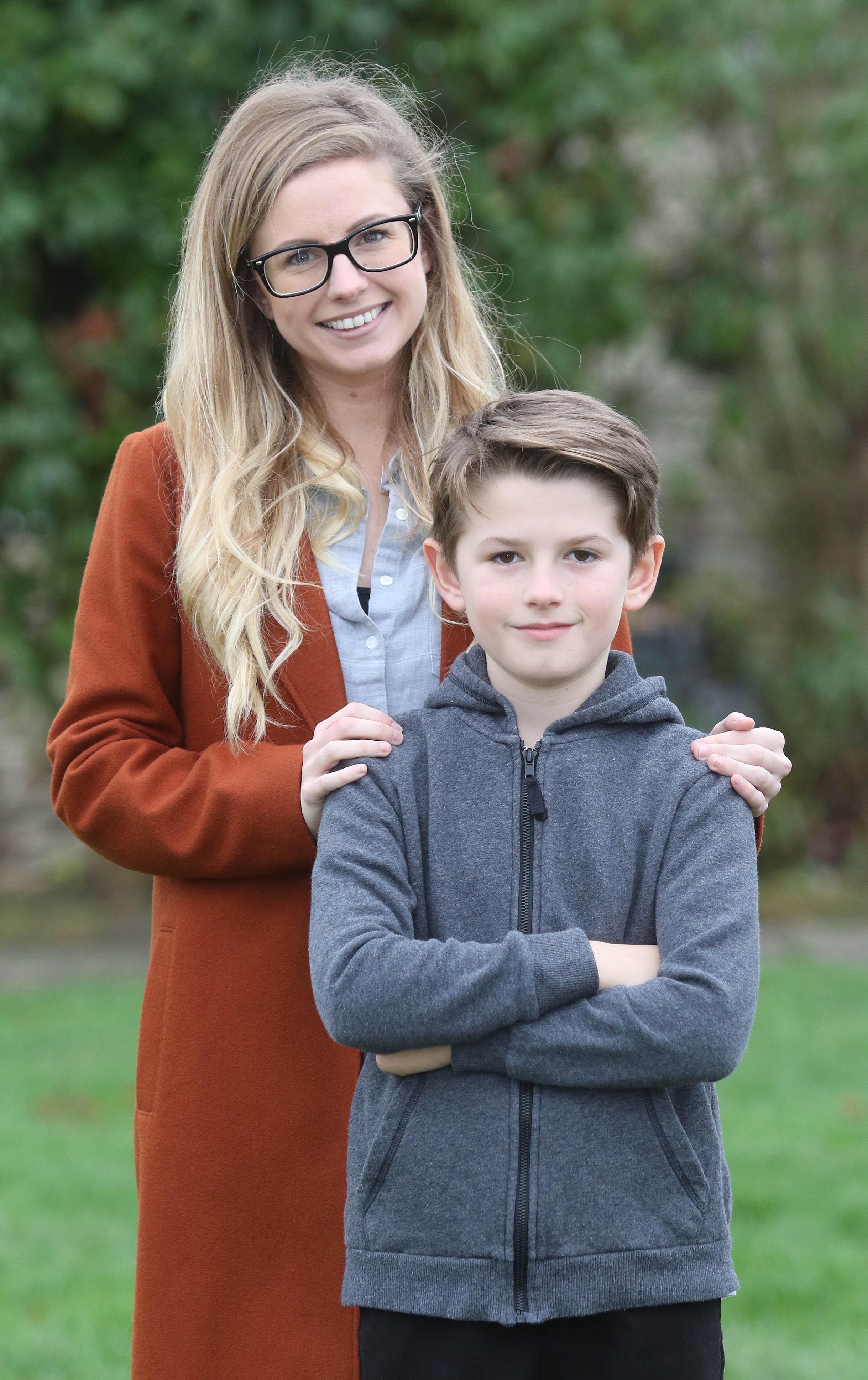 "Because Ben is so short I could only see his arm hanging onto the steering wheel.

“He deserves a medal, if it wasn’t for his quick thinking their could have been a pileup.”

Emergency services were called to the scene and rushed Lauren to hospital where she was given a series of tests.

Ben is a Year-4 pupil at Chase Lane Primary School in Dovercourt, Essex, where his mum works. 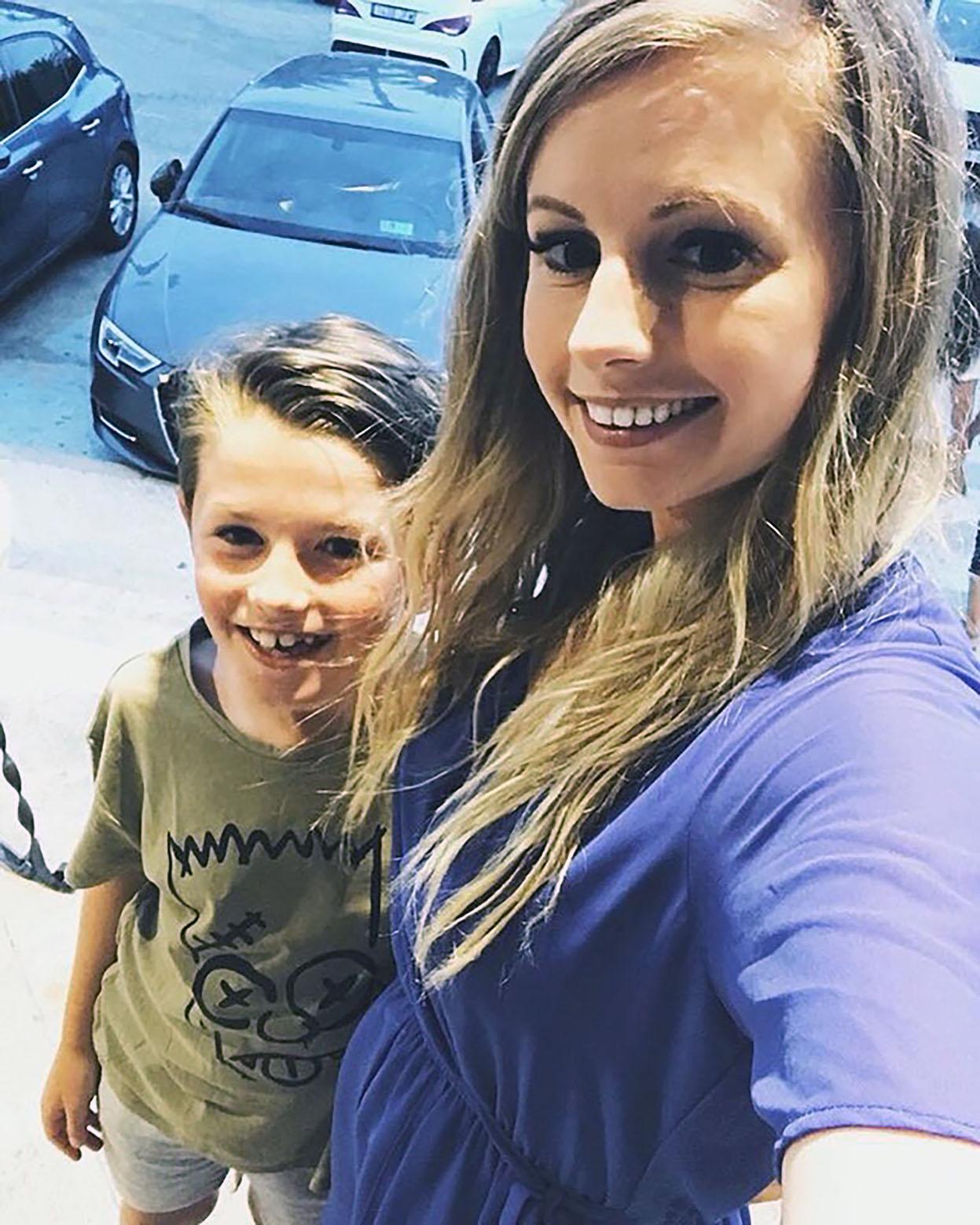 Lauren added: "Ben was able to tell his name, my name and our full home address to the driver that stopped.

"I was still having a seizure and unaware of anything going on.

"I am much better now but my body aches. I haven't had a seizure before so I don't know what caused it.

"I'm happy and grateful both of us somehow got out unharmed because of my son's actions.

"I hate to think how it would've ended if I was in that car on my own.

"My son is my hero and he deserves recognition for his bravery and quick-thinking.

"I don't know how he knew what to do – I certainly wouldn't have done at his age.

"The paramedics said they were amazed at how he reacted."

A spokesman for the East of England Ambulance Service said: "We were called at 3.48pm on Monday to reports of a medical incident on the A120, near the A1232 slip road.

"We sent an ambulance and rapid response vehicle to the scene.

"One patient was taken to Colchester General Hospital for further treatment."