A MOM allegedly shot dead her toddler son at Fantasy Canyon and turned the gun on herself.

Valerie Peck, 40, has been charged with the murder of her two-year-old son Zack, who died on Monday. 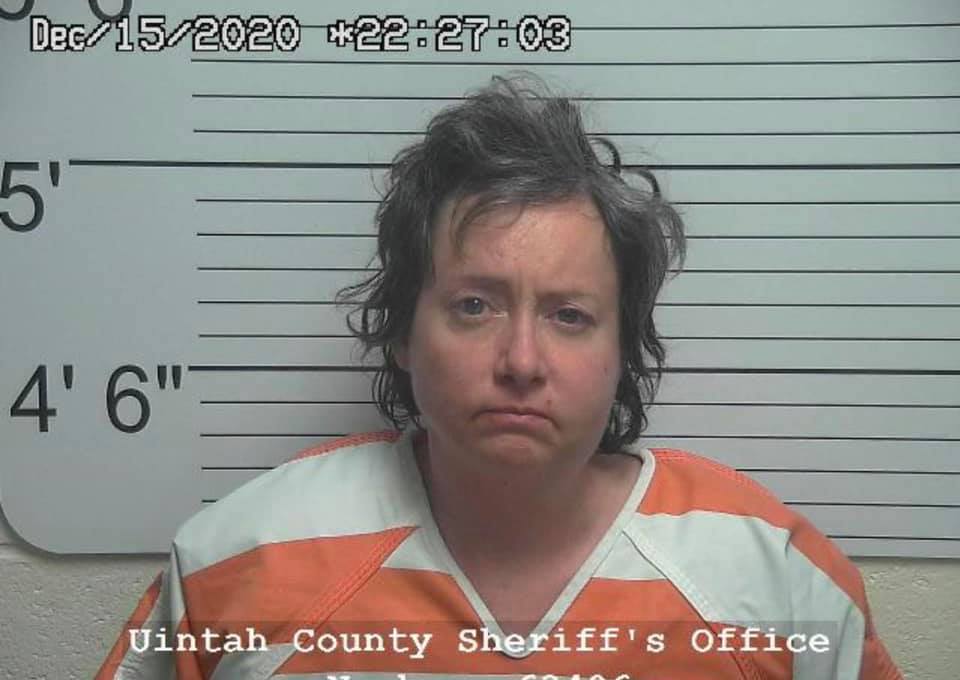 The mother and son reportedly spent some time at a camping site near the beauty spot.

She is then said to have put her son in the back seat of the car before allegedly pulling out a .22-caliber rifle and fatally shooting him, according to authorities.

Peck is then reported to have shot herself, however she survived.

The Uintah County Sheriff's Office said that the mom then drove around the area for several hours. 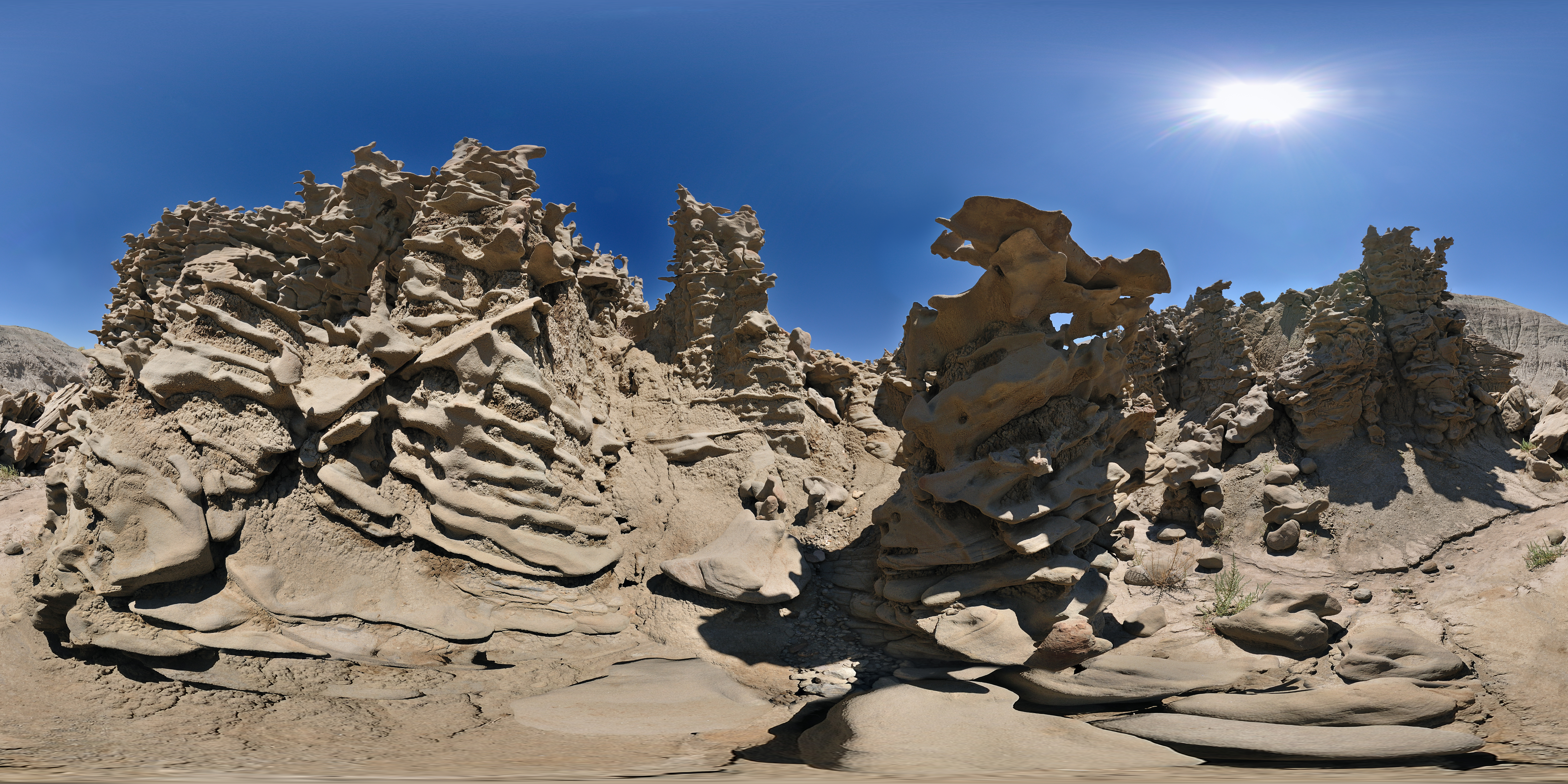 She was then apprehended and taken to hospital, where her injuries were deemed "serious."

Peck was later discharged from hospital and booked for the murder of her son, according to Deseret News.

No motive has been given for the alleged killing and it has not been confirmed whether the mom was trying to commit suicide.

It is unclear who called the cops on the shooting.

Peck currently remains in jail ahead of her court appearance.

If you or someone you know is affected by any of the issues raised in this story, call the National Suicide Prevention Lifeline at 800-273-TALK (8255) or text Crisis Text Line at 741741.