When Ellonn Smartt went into labor at 23 weeks, doctors told her the baby most likely wouldn’t survive.

“I started bawling my eyes out,” Smartt, 25, of Des Moines, Iowa, told ABC News on Tuesday. “I had dreamt of a perfect pregnancy and I thought everything was going great. All my appointments were fine, I was healthy, I ate right.”

“I did everything I was supposed to do,” she said. 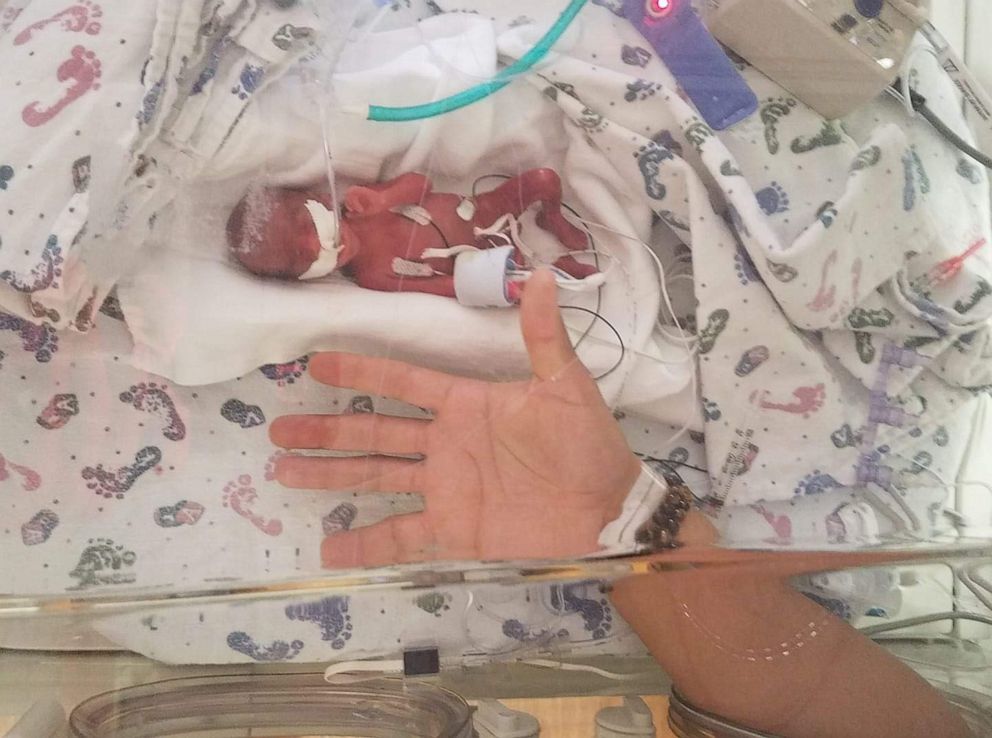 Yet after she underwent an emergency cesarean section on July 11, both she and the doctors were left shocked when her son was born wiggling around and breathing at just 13 ounces. The average size of a newborn is around 7.5 pounds.

“[The doctors] just were shocked that something so little was trying to do stuff on his own and breathe,” Smartt said.

She remembered the first glimpse she got of Jaden Wesley Morrow before they took him into the NICU at Blank Children’s Hospital, where he continues to recover. 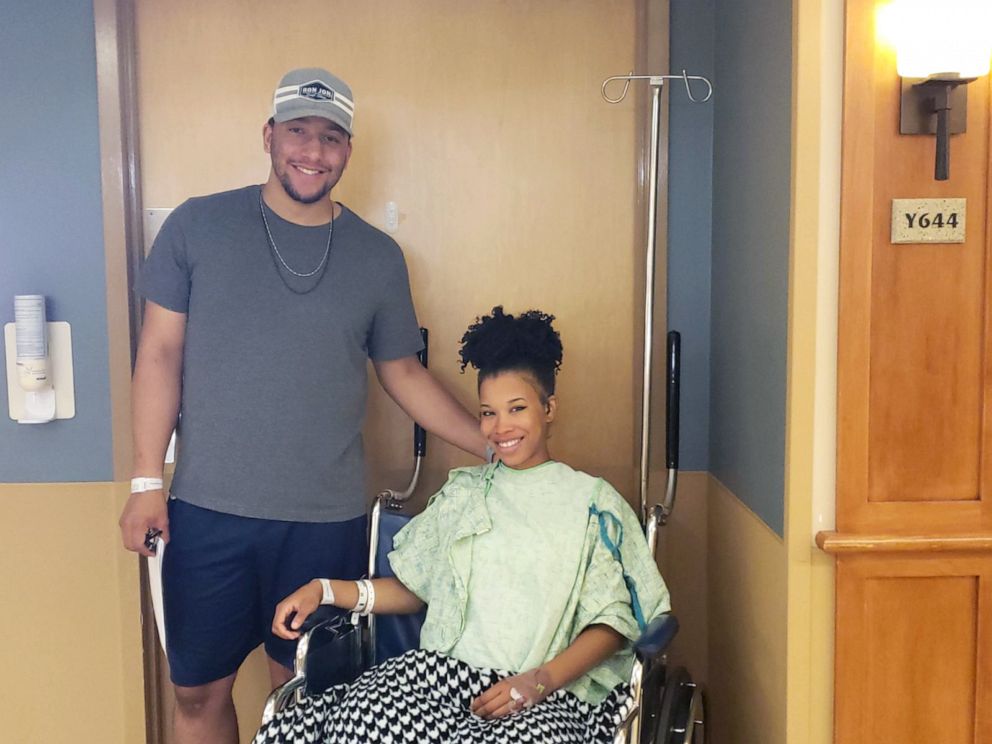 A spokesman for the Blank Children’s Hospital said the hospital does not comment on the conditions of babies in the NICU, but Smartt said she expects to take him home in November, around the time of his original anticipated due date.

“[The doctors] are kind of going day by day. They’re pretty much saying he looks really great,” she said, “and, like I said, they’re going day by day but so far he’s looking great.” 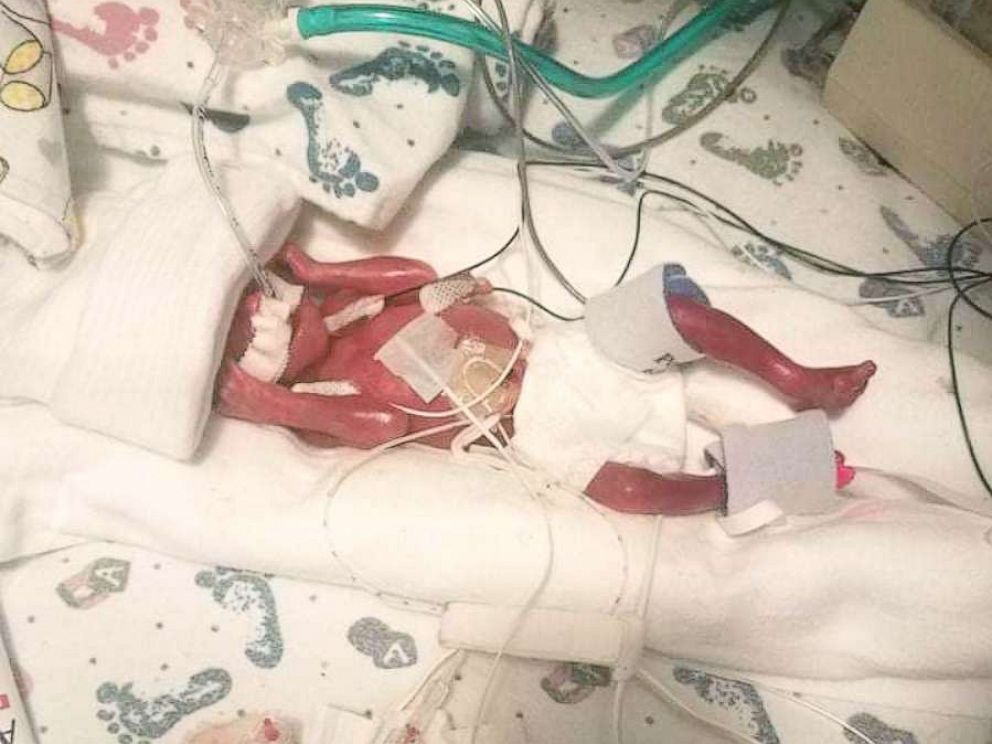 A GoFundMe was created to help with medical bills. As of Tuesday evening, the fundraiser exceeded its goal of $2,500 with $3,016.

A page on CaringBridge.com, a nonprofit that allows people facing various medical conditions to communicate, was also created in honor of Jaden.

“I’m already wowing the Doctors. I’ve heard them use terms like ‘amazing’ and ‘remarkable’ to describe me so far — not bad for someone under 1 pound, huh?” the page reads.

January 19, 2020, Comments Off on Prince Harry offers to pay back £2.4m renovation of Frogmore Cottage
We and our partners use cookies on this site to improve our service, perform analytics, personalize advertising, measure advertising performance, and remember website preferences.Ok