Sen. Mitt Romney said Tuesday that he did not cast his vote in the 2020 election for President Trump.

The only Republican in the U.S. Senate to vote for Trump’s removal from office during this year’s impeachment trial, Romney was asked by CNN congressional reporter Manu Raju about his pick for president this year.

Romney has had a tempestuous relationship with Trump, going back at least to his own presidential run in 2012, when he received the endorsement of the New York billionaire. Four years later, Romney called Trump a “fraud,” and, as he disclosed in 2018, wrote in the name of his own wife, Ann, for president.

But after the election, Romney, reportedly interested in becoming secretary of state, patched things up with Trump over dinner at New York’s lavish Jean-Georges restaurant. He did not get the job. 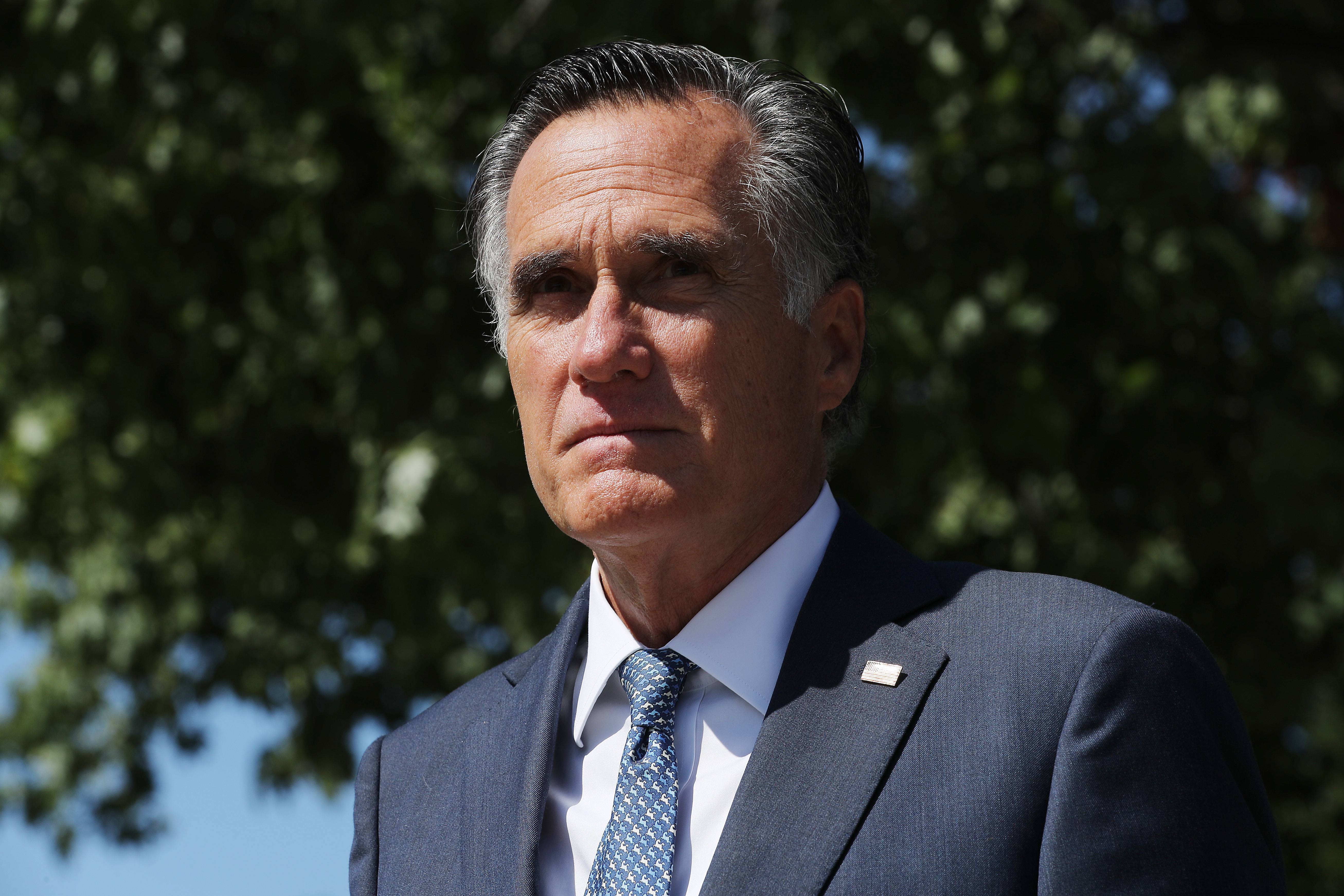 Two years after that, Romney sought and received Trump’s endorsement when he ran for the U.S. Senate in Utah.

Last week, after watching Trump fail to denounce QAnon conspiracy theorists during a town hall event on NBC, Romney lashed out at the president for his role in helping to divide America.

Trump and Romney have regularly traded barbs on social media. In one such exchange in May, after Romney characterized Trump’s firing of inspectors general “a threat to accountable democracy and a fissure in the constitutional balance of power,” the president shot back, calling the senator from Utah a “LOSER!”