A 29-YEAR-old man has been arrested after the body of a missing woman was found on a rural road in Leicestershire.

Police said the discovery was made near Woodhouse Eaves in the early hours of Sunday. 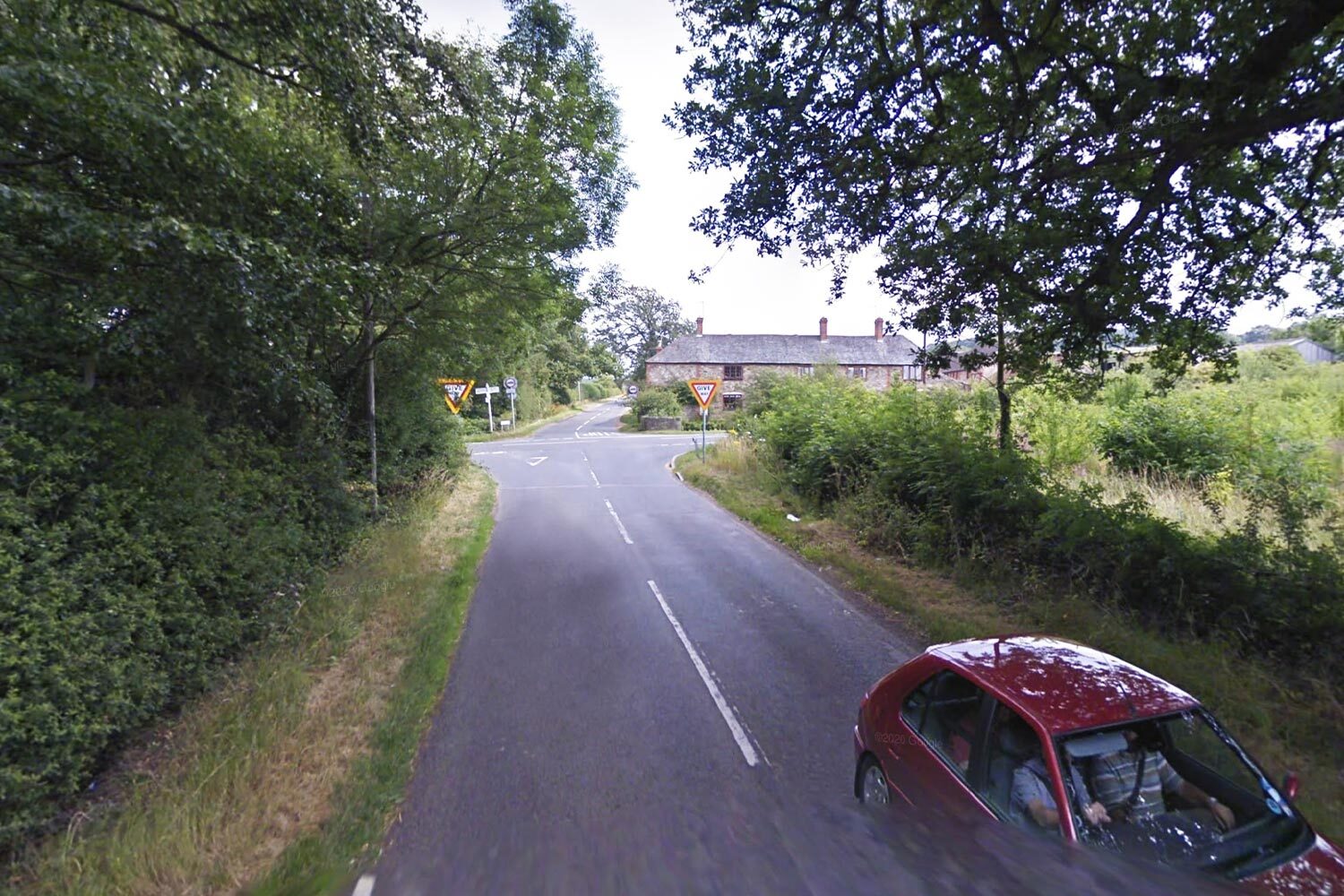 The man, from Coalville, was arrested by Leicestershire Police on suspicion of murder.

In a statement confirming details of the inquiry, the force said that Detectives from the East Midlands Special Operations Unit had launched a murder investigation after the body of a missing woman was discovered.

"Yesterday evening a report of a missing woman was received from outside the Leicestershire force area," the force said.

"Officers were deployed to try and locate her, however, in the early hours a body was found in Charley Road, close to the B591 Beacon Road."

The 29-year-old man remains in custody.

Detective Inspector Steve Wragg said: "Our investigation is very much in its early stages and one man who was arrested in the early hours of this morning is being questioned by detectives.

"I do not believe there was anyone else involved in the woman's death."

Police have asked anyone who happened to have been driving or walking in the area either yesterday evening or in the early hours of this morning to contact them immediately.

Also, anyone who may have heard or seen anything unusual or suspicious in the area.

"Any information you have, no matter how insignificant you think it is, could help my investigation," Detective Inspector Steve Wragg added.

Information can be passed to detectives via the Leicestershire Police website's crime reporting page, quoting reference 500 of August 8.