A FAMILY is mourning after the body of mom Mikeona Laticia Johnson was mysteriously found in the trunk of parked car after being missing for a week.

Authorities and Johnson's family had been searching for the mom since she disappeared in Los Angeles on September 9. 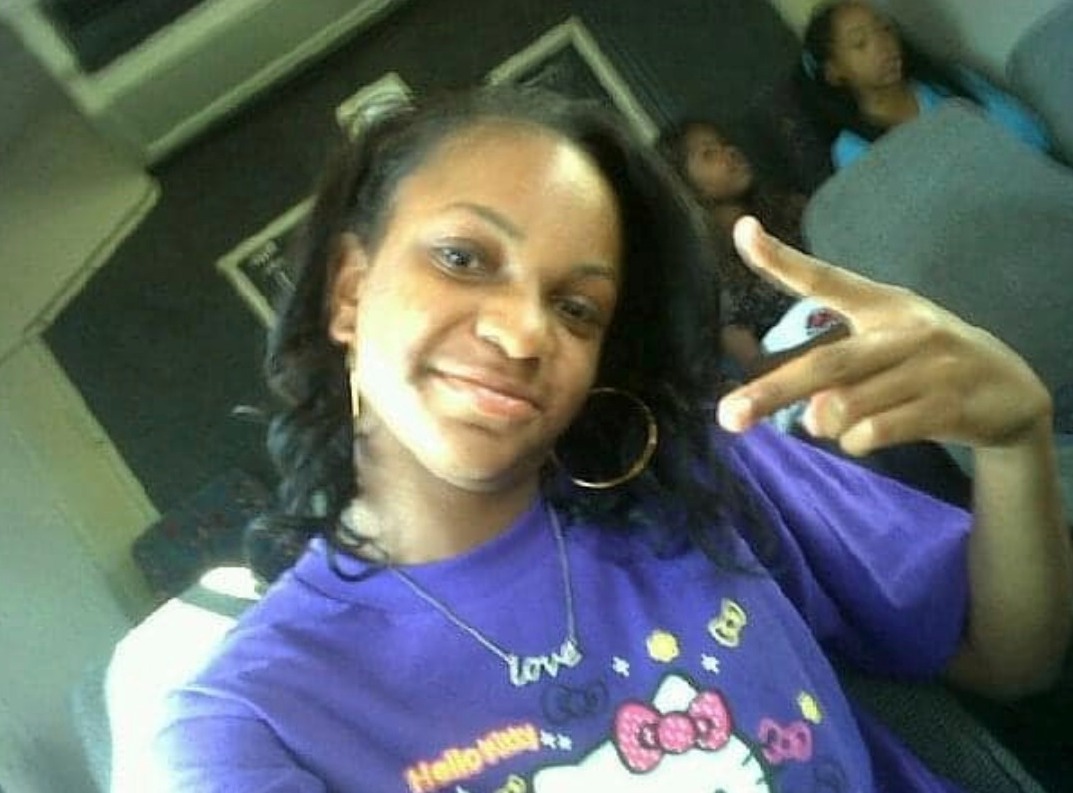 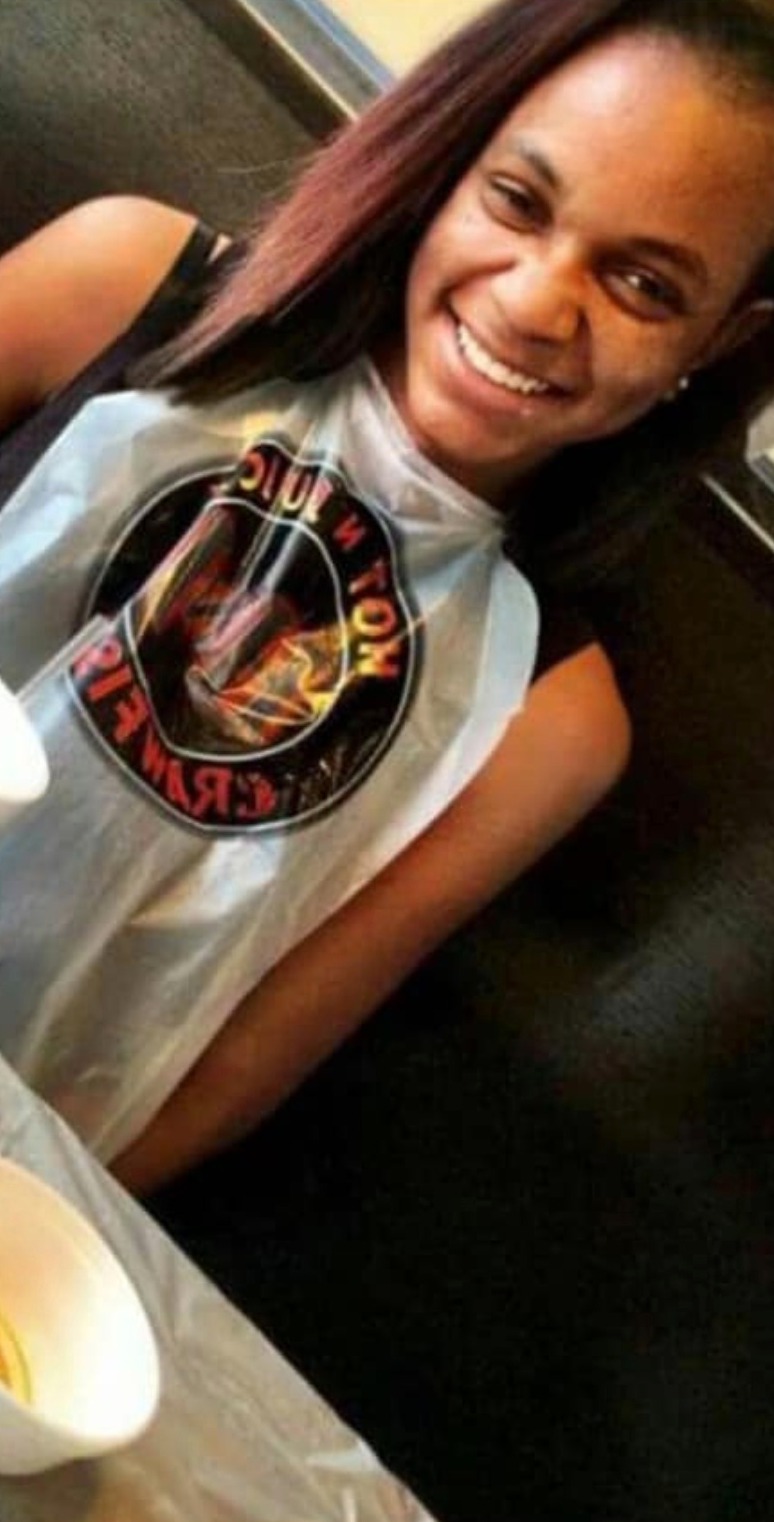 The search came to an end on Wednesday night when LAPD announced they found a body in the back of a vehicle of a missing person, KTLA reported.

Police found the victim's body in the back of their 2003 silver Mercedes-Benz, around 12:30pm, KCBS-TV reported.

LAPD found the vehicle was found parked in the 1800 block of West 95th Place in South Los Angeles.

Police arrived after they got a call about a strange odor coming from a car near Jesse Owens Park, KTTV reported.

California police did not reveal the identity of the body, but Johnson's family identified it as the missing 23-year-old, KCBS-TV reported. 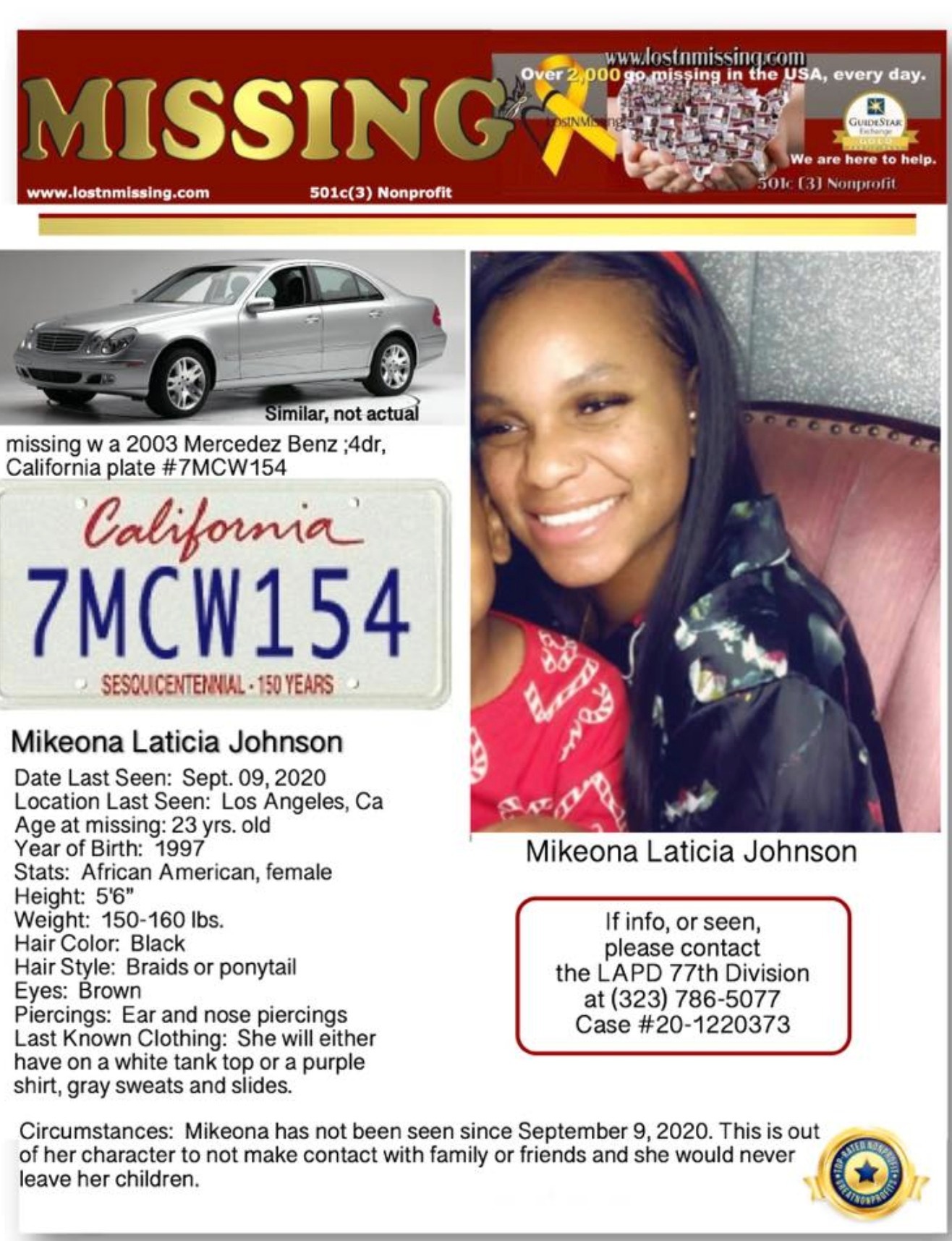 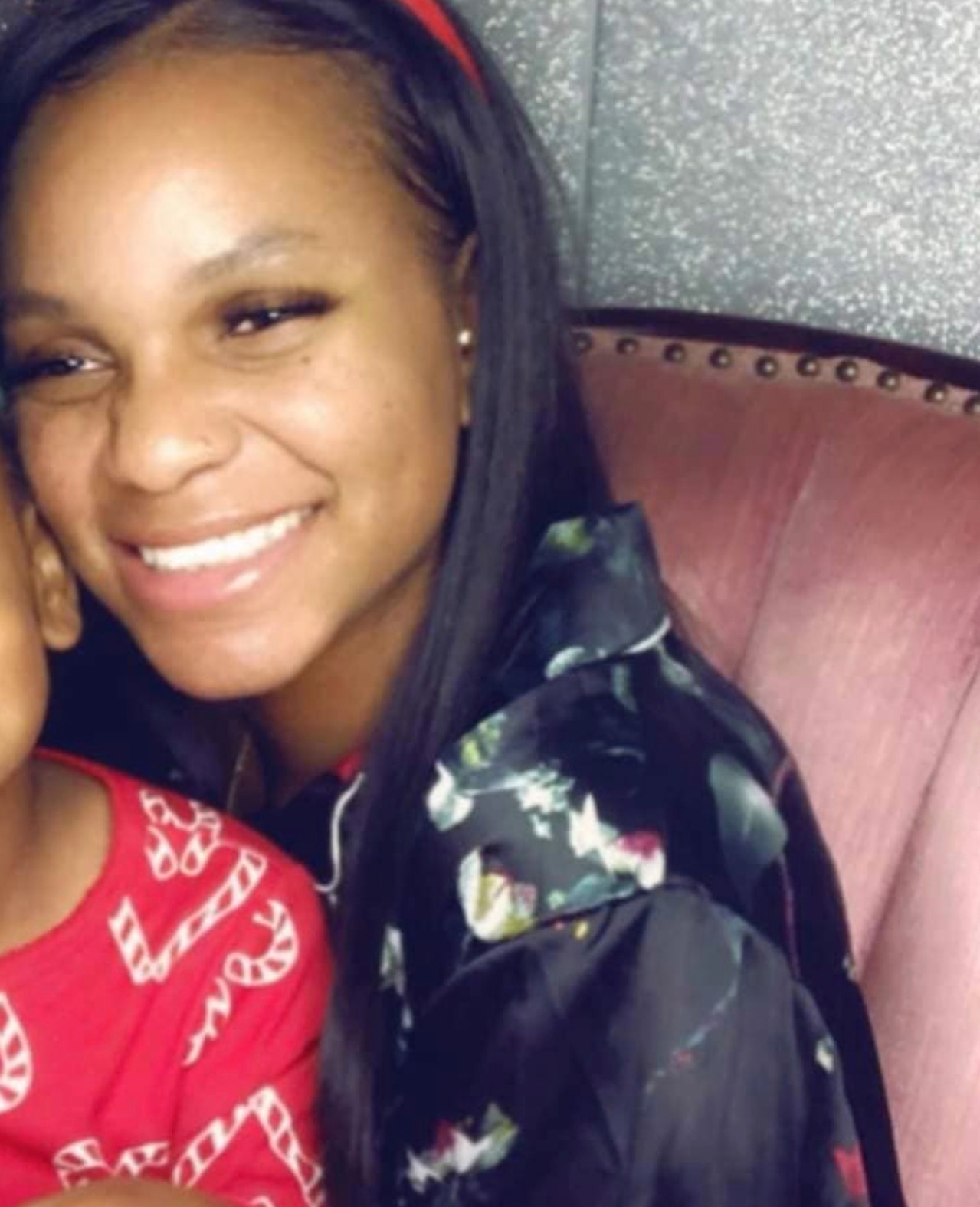 Johnson's family said the car was just like the one she drove – and it was found just blocks away from where she lived, KTLA reported.

Her family is mourning the loss of the mother.

“She always was good to people, she did everything she can for people, and I don’t know why anybody would do this to her,” Kashe Amos, Johnson’s cousin, told KCBS-TV.

“She mind her own business, she don’t be in no drama or nothing.”

A missing persons poster for Johnson said it was "out of character to not make contact with family or friends and she would never leave her children." 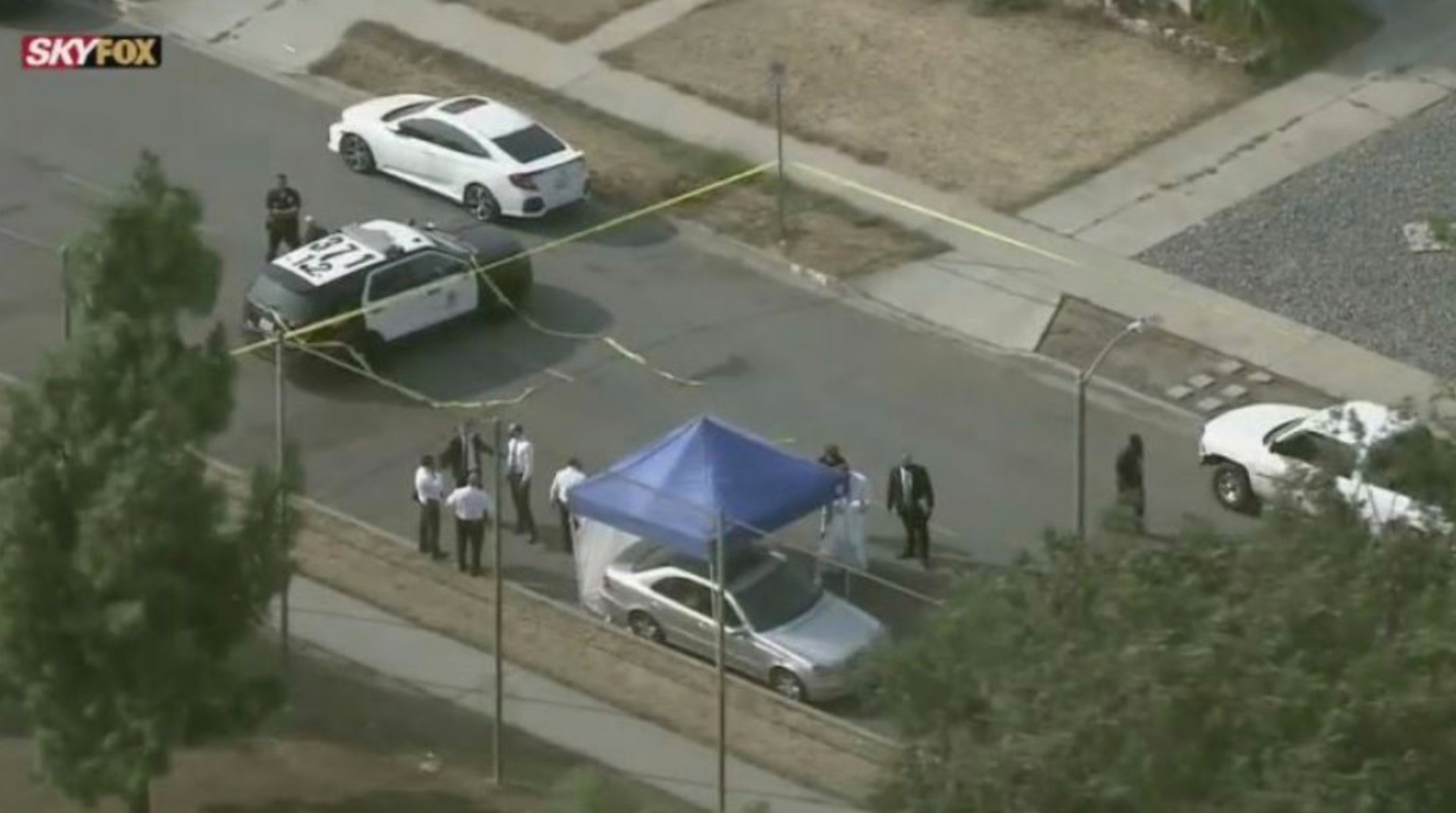 Johnson's family said they believe that the last person to see her alive was her partner and father of her one-year-old, KCBS-TV reported.

He was released, and is not a suspect in the incident, cops said.

Authorities have opened a homicide investigation in the incident, KTTV reported.

Police have asked anyone with information on the incident to call 1-800-222-TIPS.