The Chinese Foreign Ministry confirmed Thursday that a second Canadian citizen has been detained in China in addition the former Canadian diplomat who was reported missing earlier this week.

Both men are being detained by China’s Ministry for State Security for allegedly “endangering national security.”

At a press conference, Chinese Foreign Ministry spokesman Lu Kang revealed that entrepreneur Michael Spavor and former diplomat Michael Kovrig were both taken into custody separately on Monday. Kovrig is being held in Beijing and Spavor is being held in the northeastern Chinese city of Dandong, across the river from North Korea.

The sudden detention of the two Canadian citizens comes in the wake of the high profile arrest of Chinese tech-giant Huawei’s CFO Meng Wanzhou in Canada at the behest of the United States, which wants her extradited for alleged bank fraud and violation of U.S. sanctions on Iran.

Beijing had earlier vowed “grave consequences” for Canada if the Huawei executive was not released. Meng has since been released on bail, but is required to remain in Vancouver, living in her family’s six-bedroom mansion while awaiting an extradition hearing in February.

Spavor, who runs a nongovernmental organization (NGO) called Paektu Cultural Exchange, out of Dandong, is a longtime prominent consultant on North Korea, facilitating business and sports delegations in the reclusive state. He is among just a handful of foreigners who have met with Kim Jong Un inside the country. 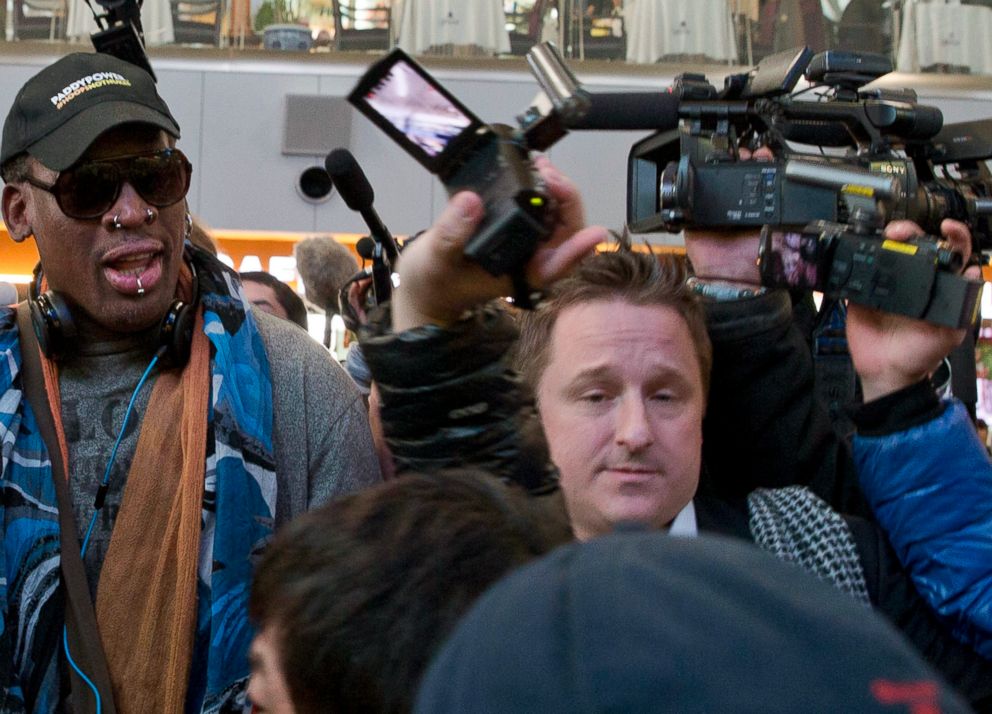 Spavor famously organized many of former NBA star Dennis Rodman’s trips into North Korea, including one when Rodman claimed he went jet-skiing with the North Korean leader in 2013. Spavor acted as Rodman’s translator on those trips.

Lu said earlier in the week that former diplomat Kovrig’s current employer, The International Crisis Group, was not officially registered in China, making any of their work illegal in the country, violating a new foreign NGO law China put in place just over a year ago.

The law stipulates that in addition to registering with the government, the NGO “must not endanger China’s national unity, security, or ethnic unity.” 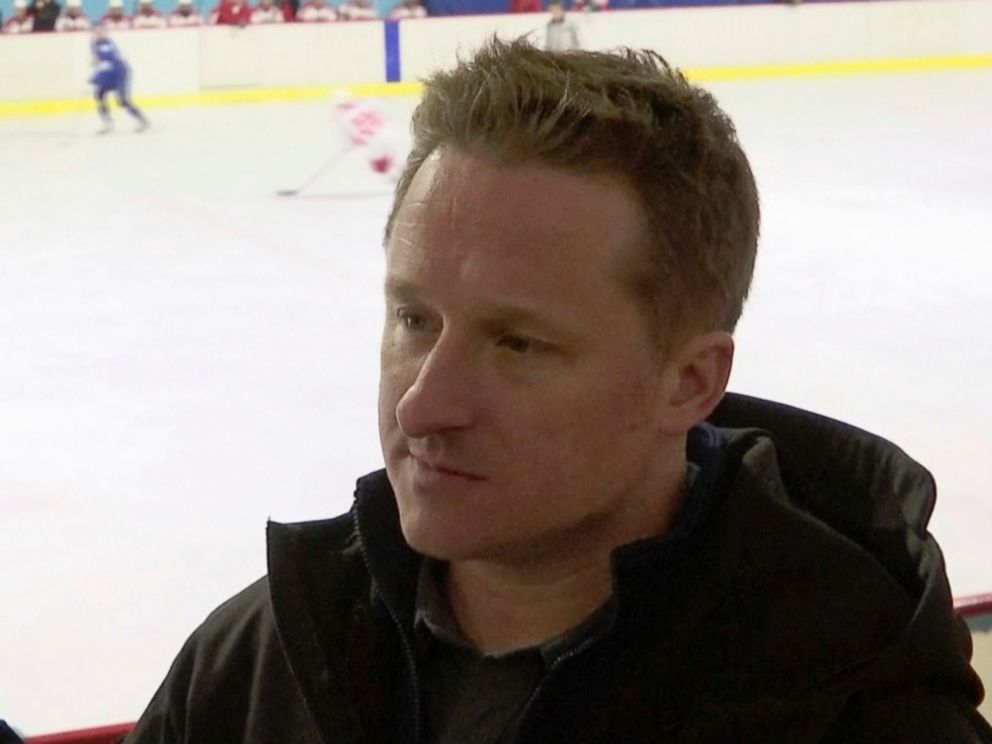 According to the Ministry of Public Security, which maintains a list of registered NGOs in China, Spavor’s organization was not included.

Lu said on Thursday that Canada has been informed of the detentions, but would not say if the men have access to lawyers.

When asked if detentions were in any way related to Meng’s arrest in Canada, Lu would only say it was all being handled according to Chinese law.