A TODDLER has been found dead five days after he was allegedly kidnapped by his babysitter who was jailed for killing another child.

The body of four-year-old Dean Verberckmoes was found in the southern Dutch Zeeland province – after his disappearance sparked a massive search spanning two countries. 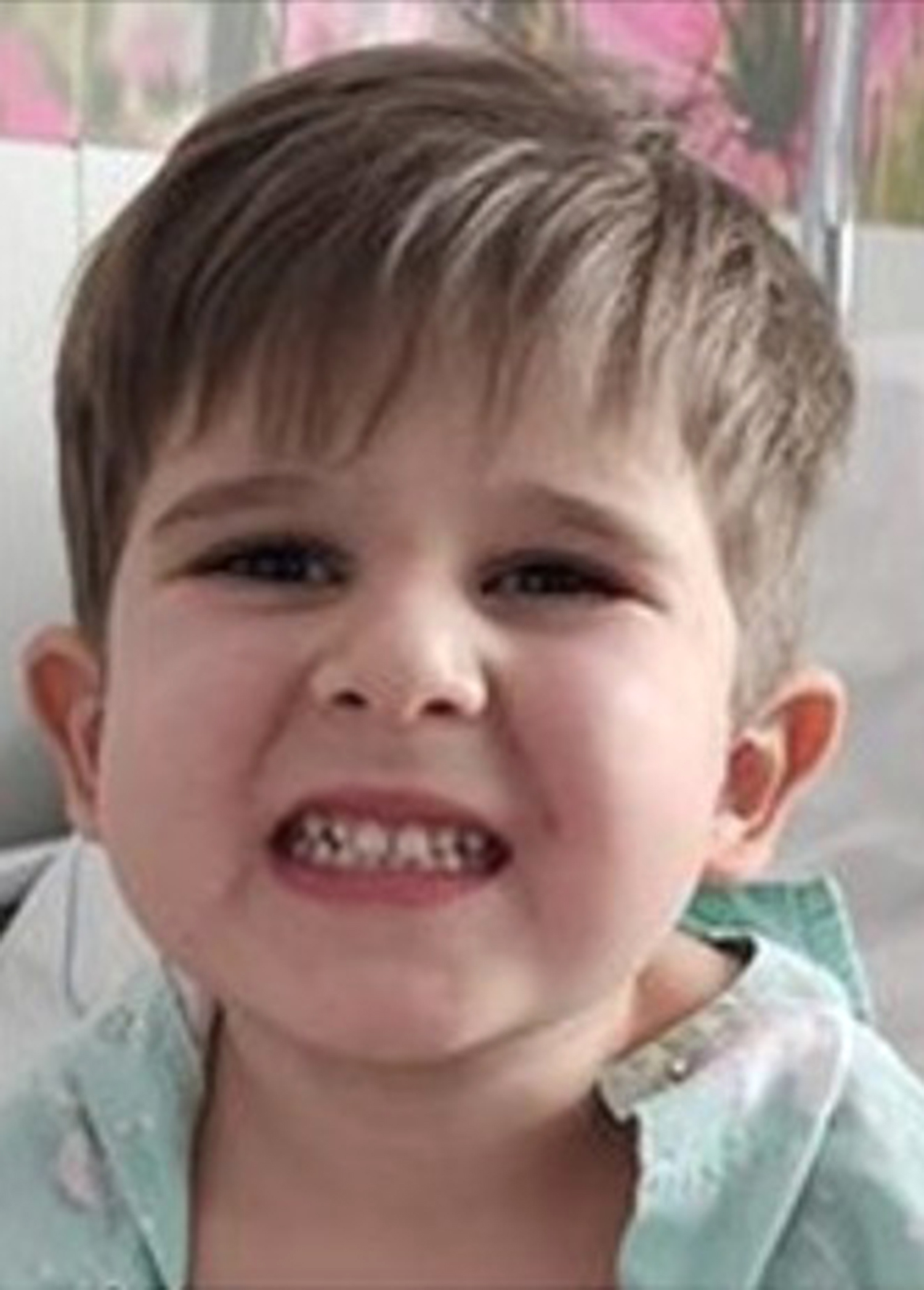 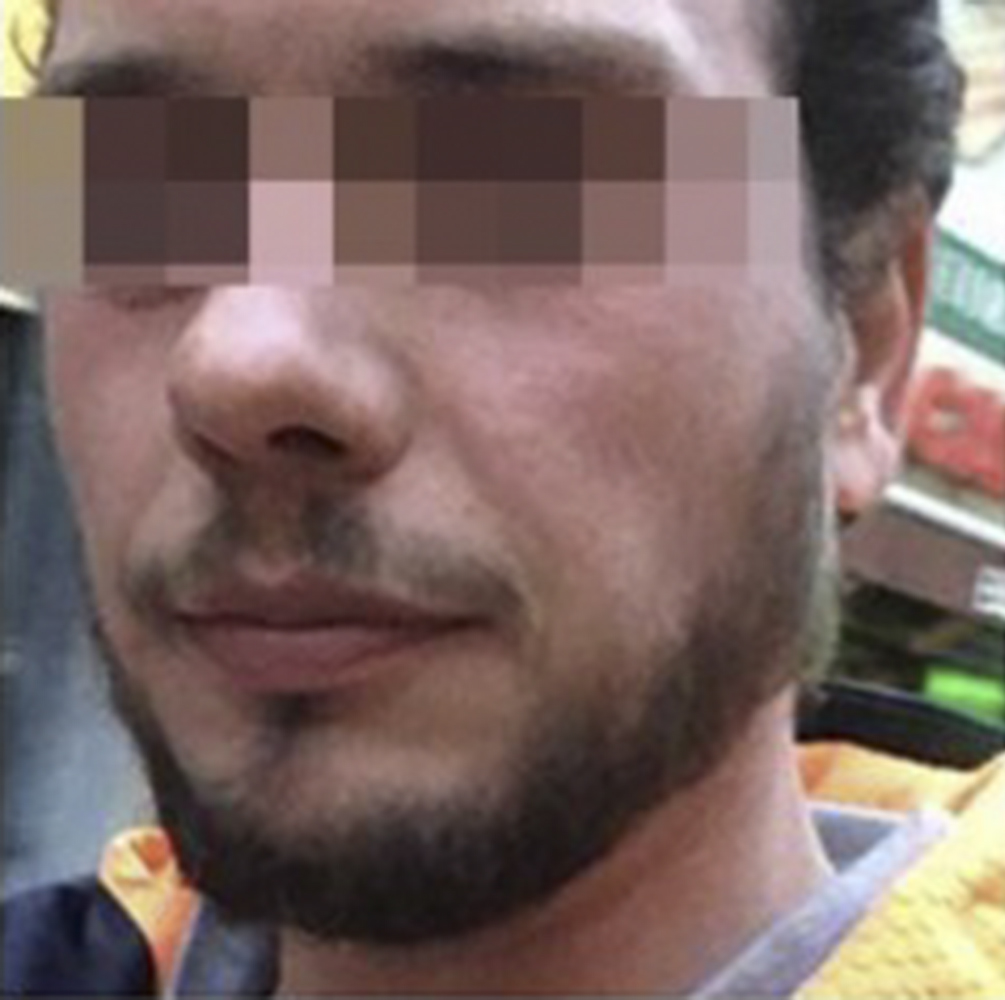 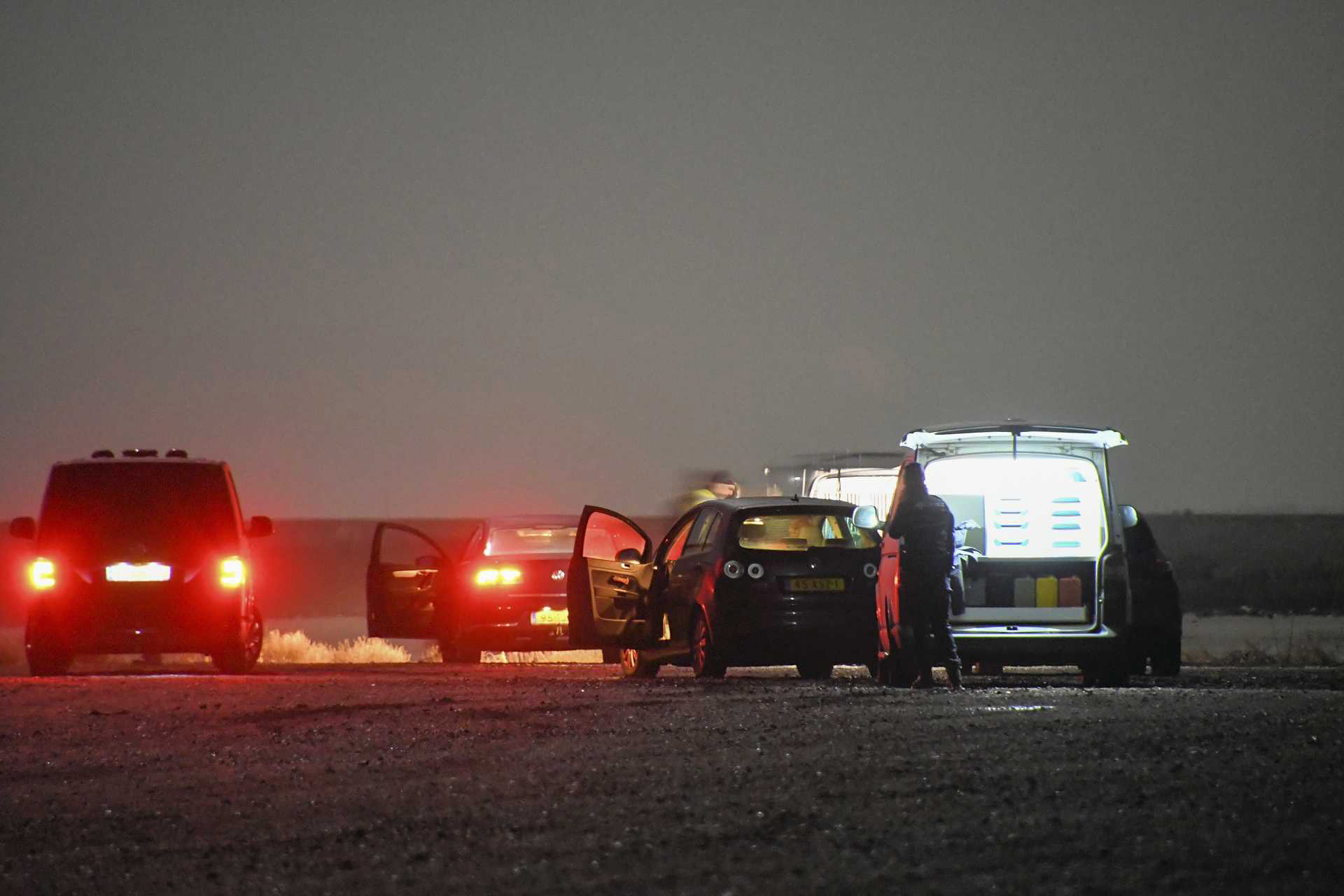 Cops say was discovered at Neeltje Jans, an island that forms part of the Oosterschelde flood barrier and is popular with Dutch tourists.

Police had sent out a so-called Amber Alert – issued in child abduction cases – with the description of the toddler and a picture.

The alert came after police arrested a 34-year-old Belgian man in the town of Meerkerk, south of Utrecht, about 60 miles northeast of Neeltje Jans.

The tot was last seen in the Belgian city of Sint Niklaas near Antwerp on Wednesday in the company of the man, only identified as Dave De K. 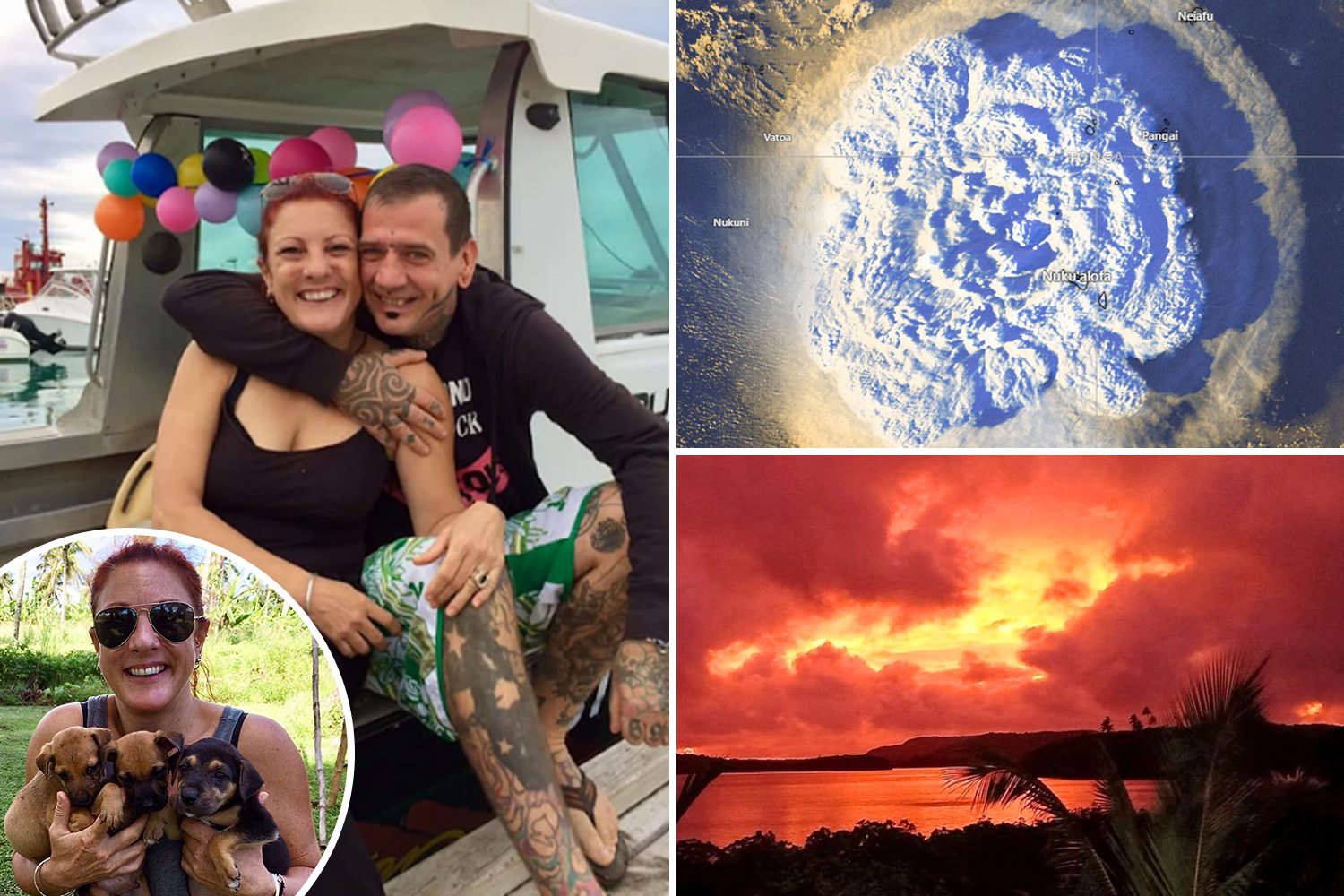 He was previously sentenced to ten years in prison in 2010 for acts of child abuse which led to the death of a two-year-old toddler, according to local media.

The man was supposed to take the child to his grandparents on Thursday and when that did not happen the mother reported him missing.

Dutch police launched a massive search after at became known that De K. and the toddler may be in the Netherlands.

"The police investigation pointed to a possible crime scene on Monday evening… and a police helicopter also joined the search," Dutch police said.

They added: "We thank everybody who helped and are sending condolences to his family."