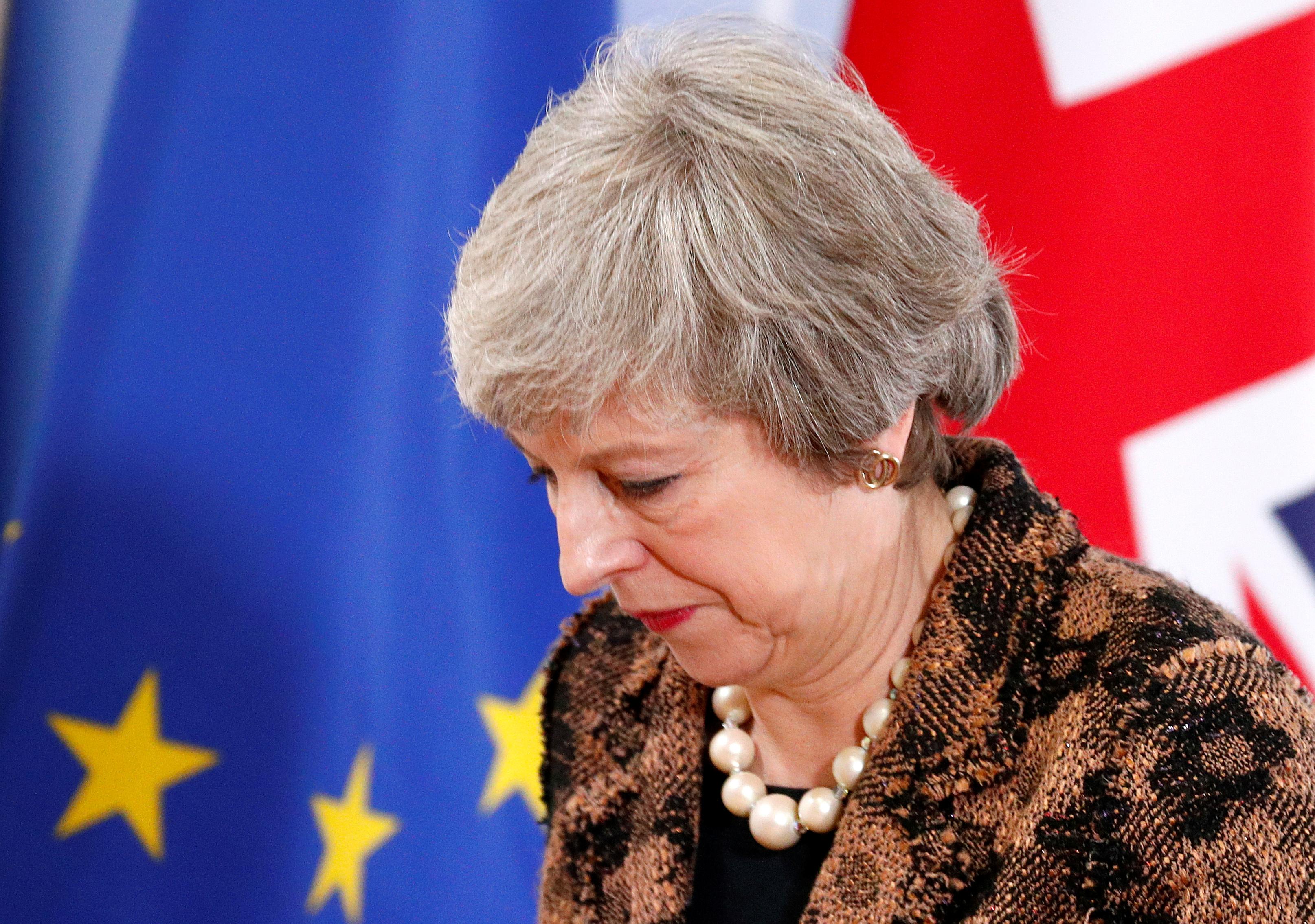 LONDON (Reuters) – The Scottish National Party (SNP) and other minor British opposition parties have tabled a vote of no confidence in Theresa May’s Conservative government, the SNP said on Tuesday.

The SNP, the third-largest party in the House of Commons, was joined by the Liberal Democrats, Welsh party Plaid Cymru and the Green Party, but not the main opposition Labour Party, in tabling the motion.

The parties want the government to debate the motion before parliament rises for the Christmas recess.

“I am demanding that the government give time for this debate,” SNP lawmaker Ian Blackford said on Twitter.

However, the government is only obliged to give time to motions tabled in the name of the Leader of the Opposition – Labour’s Jeremy Corbyn.

On Monday the Labour Party lodged a motion of no confidence in May herself for not quickly re-scheduling a vote by lawmakers on her Brexit plan that she delayed last week, but the government did not allow parliamentary time for a debate.

With just over 100 days until Britain is due to leave the European Union, May is yet to win the support of a deeply divided parliament for the deal she struck last month with Brussels to maintain close ties with the bloc.

She has said a delayed vote on her deal will take place in mid-January, prompting some lawmakers to accuse her of trying to force parliament into backing her by running down the clock as the March 29 exit day approaches.

January 19, 2020, Comments Off on Bernie Sanders insists he ‘always believed’ a woman could win presidency
We and our partners use cookies on this site to improve our service, perform analytics, personalize advertising, measure advertising performance, and remember website preferences.Ok