The grim revision came after fresh analysis of traffic flows if the busy Dover-Calais crossing gets logjammed by new customs checks. 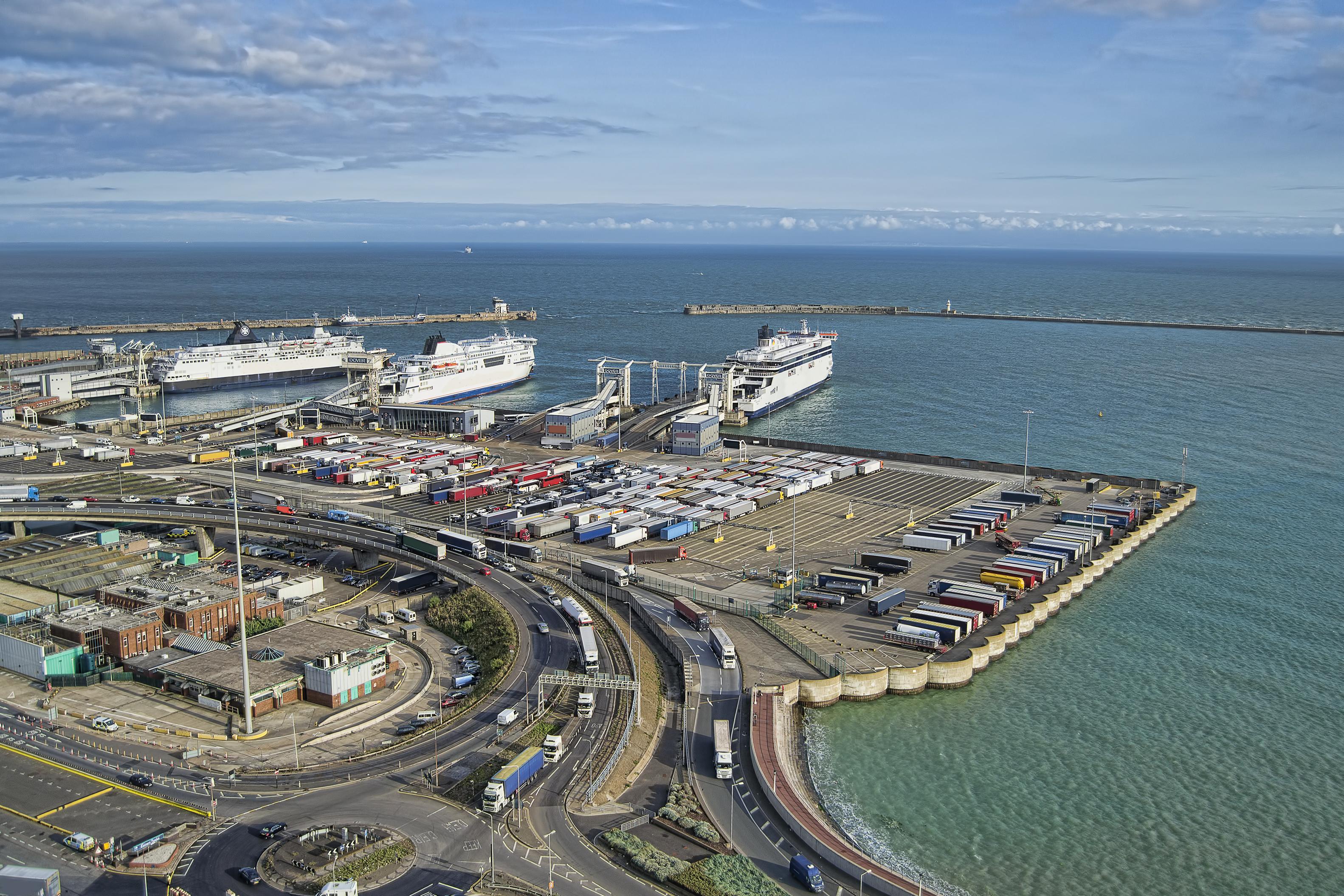 It was revealed by the Health Secretary Matt Hancock yesterday in a letter to hospitals and pharmaceutical companies yesterday.

Dubbing six months of delays as the worst case scenario, the Cabinet minister used it to warn them to ramp up their emergency planning and medicine stockpiling.

Mr Hancock told them: “Although we cannot know exactly what each member state will do with respect to checks on the EU border, the cross-Government planning assumptions have been revised so we can prepare for the potential impacts

“These impacts are likely to be felt mostly on the short straits crossings into Dover and Folkestone. 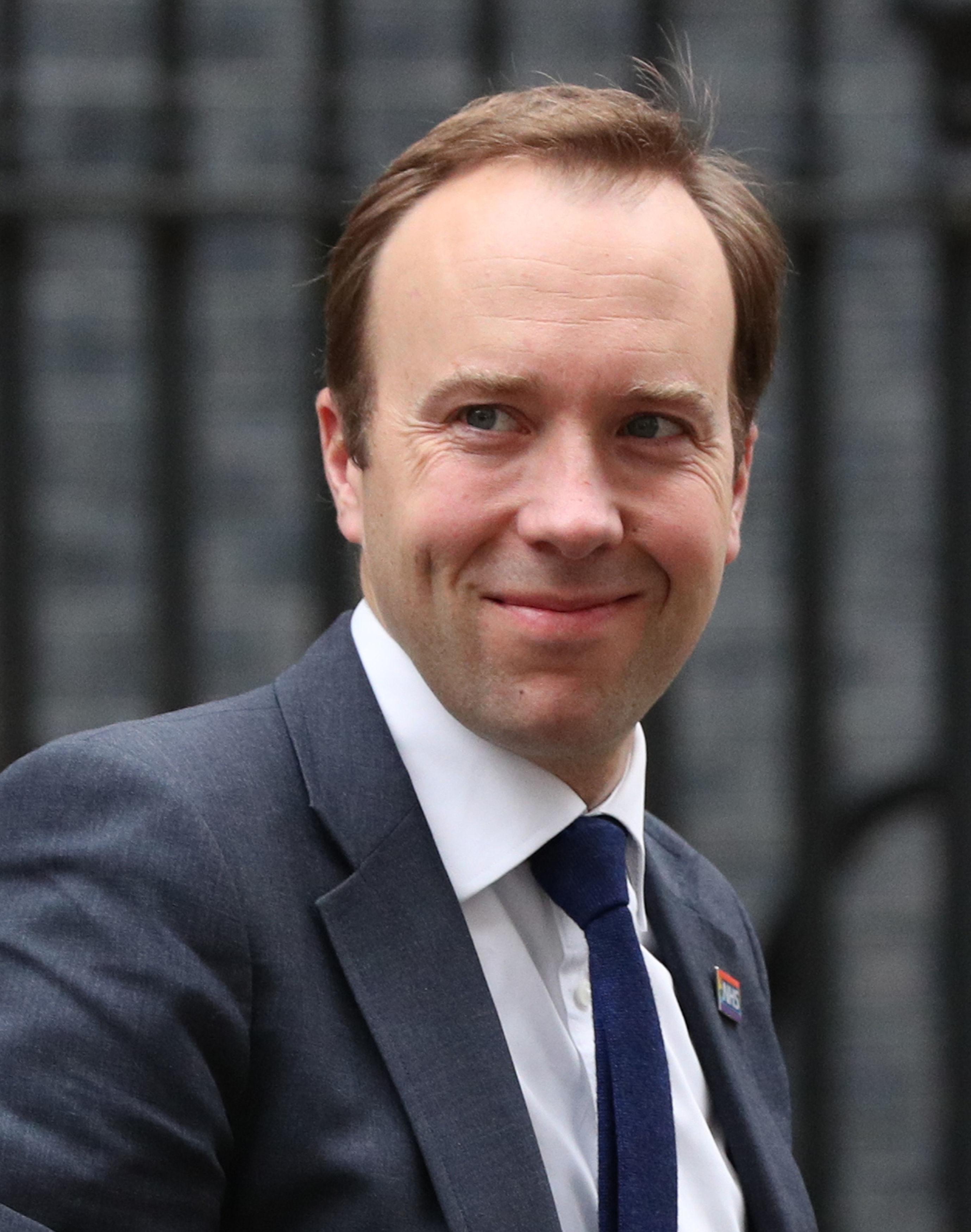 “The revised cross-Government planning assumptions show that there will be significantly reduced access across the short straits, for up to six months.”

The Government is pressing on with no deal planning despite sealing a deal with the EU in case it is thrown out by the House of Commons in a landmark vote on Tuesday.

Mr Hancock also yesterday revealed he is looking at chartering planes to fly in emergency supplies of drugs under a no deal scenario.

Medicines could also be given priority access through gridlocked ports, and chemists could enforce drugs rationing, he added. 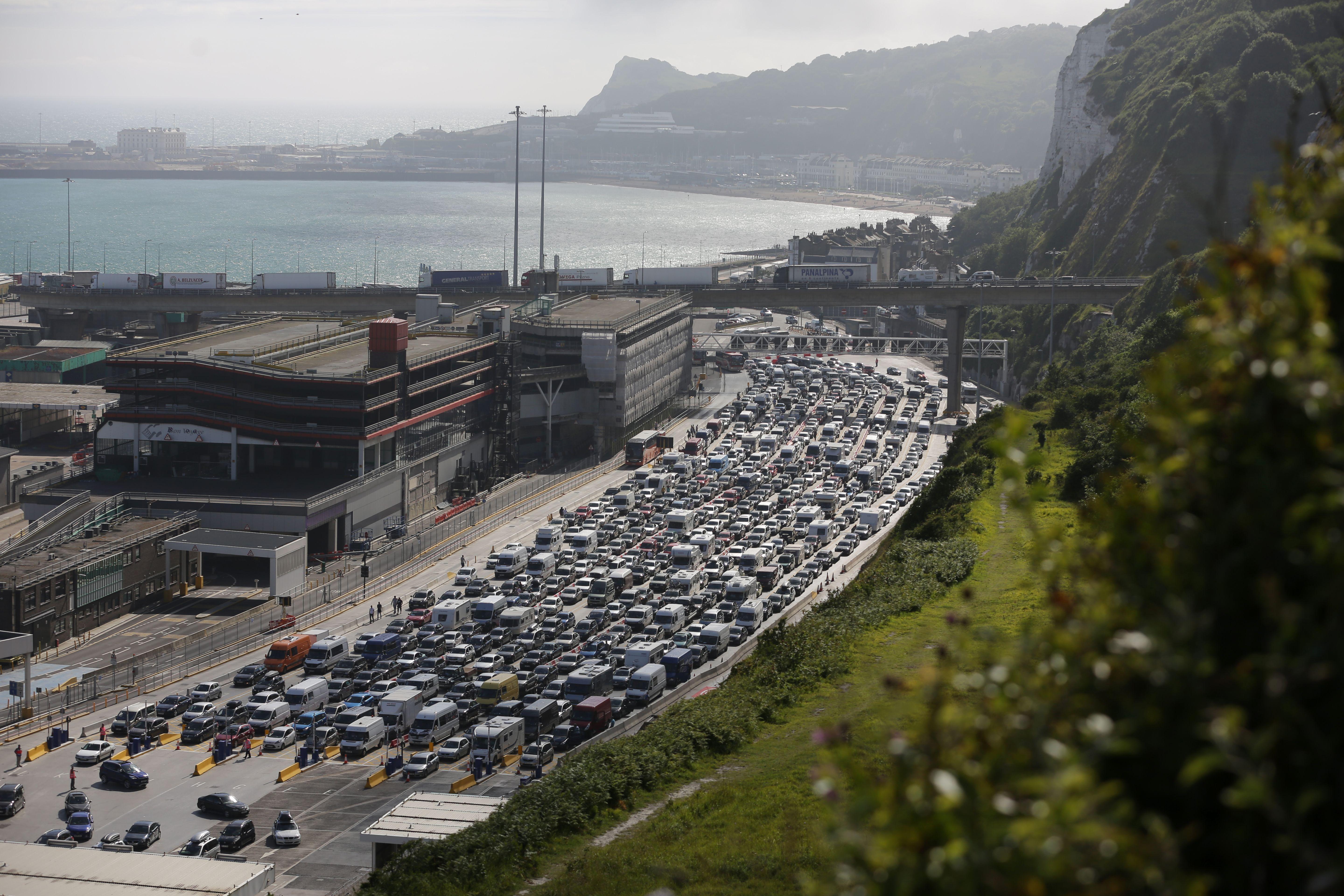 About 90 per cent of medicines imported by the UK and the Republic of Ireland come in through Dover.

Brexiteer Tory MP Andrew Bridgen immediately leaped on the revisions as “Project Fear on steroids”, coming so close to the vote.

But No10 hit back to insist it “flatly rejects” the accusation.

The PM’s official spokesman said: “All this is is the actions of a responsible government”.