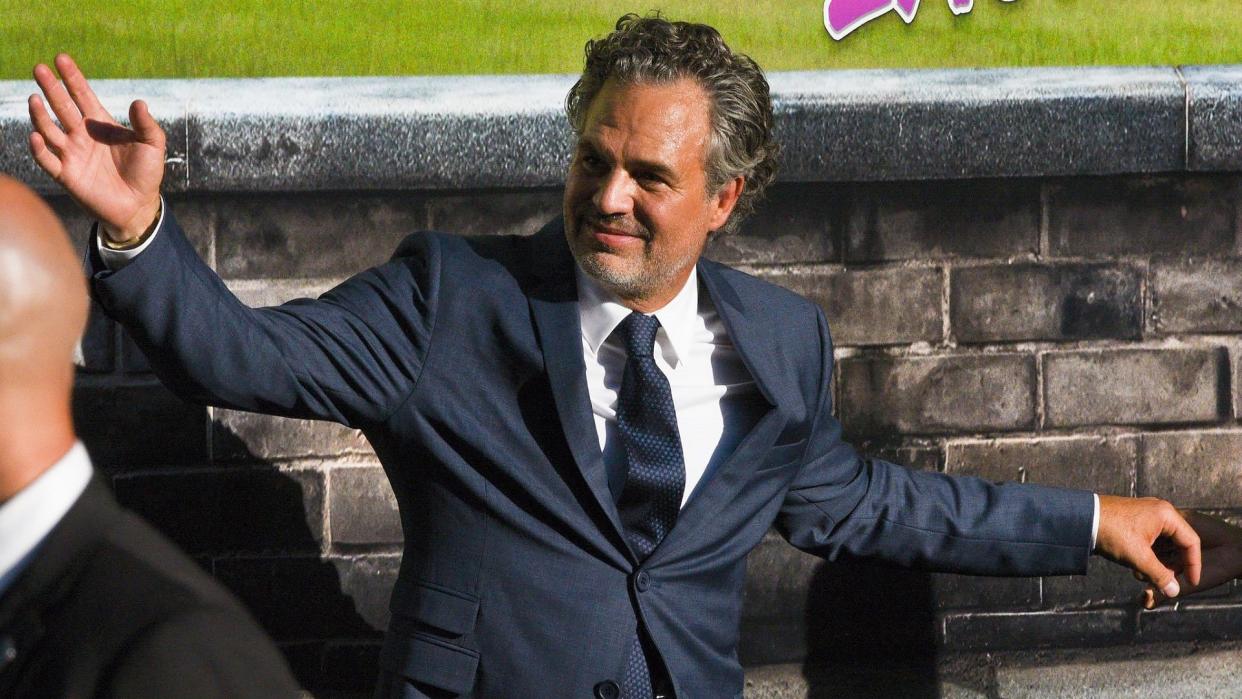 More than 200 millionaires from around the globe are calling on the “global elite” at this week’s World Economic Forum (WEF) in Davos to address global inequality and tax the ultra-rich now, as it’s “simple, common-sense economics.“

See: 4 Reasons You Should Cancel Amazon Prime
Read: Protect Your Financial Future With Gold and Silver
Find: How Rich Is Kevin McCarthy?

Some of the letter’s signatories include actor Mark Ruffalo and Disney heiress Abigail Disney.

“A meeting of the ‘global elite’ in Davos to discuss ‘Cooperation in a Fragmented World’ is pointless if you aren’t challenging the root cause of division. Defending democracy and building cooperation requires action to build fairer economies right now — it is not a problem that can be left for our children to fix. Now is the time to tackle extreme wealth; now is the time to tax the ultra-rich,” the letter read.

The letter comes on the heels of Oxfam’s report, “Survival of the Richest,” which was published on the opening day of the WEF. The Oxfam report suggested that while millions are still reeling from the continuing impact of COVID-19, “the very richest have become dramatically richer and corporate profits have hit record highs, driving an explosion of inequality.”

Take Our Poll: If Elon Musk Offered You a Job Paying You More Than You Make Today, Would You Work for Him?
More: Top 10 Richest People in the World

This article originally appeared on GOBankingRates.com: Increase Our Taxes: Global Millionaires Demand To Have Their Wealth Taxed More